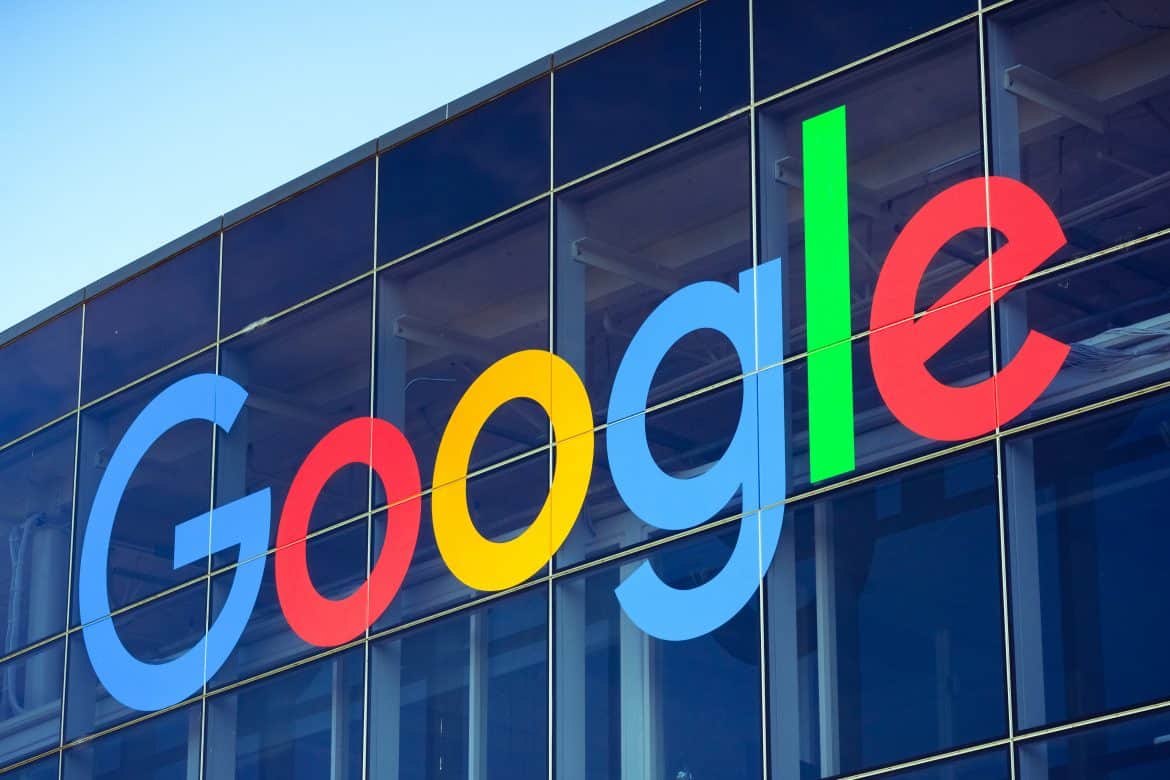 Nobel Prize Winner Says Real Economic Crisis Will Come After the Pandemic (Business Insider)
The real financial crisis is yet to come, according to Nobel Prize-winning economist Paul Krugman, who says the economic relief package will probably need to be closer to $4 or $5 trillion in order to be effective. Without another round of legislation to direct funds to those in need, Krugman worries that just as the economy is ready to recover, there will be mass layoffs of government employees and a cutoff of unemployment benefits. It’s a “huge fiscal time bomb,” he says.

College Student Makes Masks for the Deaf (Lex18)
21-year-old college senior Ashley Lawrence is putting her time in isolation to good use making face masks for the deaf and hard of hearing out of their home in Kentucky. Lawrence, who is studying education for the deaf at Eastern Kentucky University, saw a need for special masks with clear plastic windows to allow hearing-impared people to read lips and be expressive while wearing a mask. “ASL is very big on facial expressions and it is part of the grammar,” said Lawrence, who has been making the masks with old bed sheets and plastic left over from a previous project. “We’re trying different things to for people with cochlear implants and hearing aids if they can’t wrap around the ears,” she added. “We’re making some that have around the head and around the neck.”

Influencers Take a Major Hit (Bloomberg)
Influencing is a multi billion dollar business. Influencers garner more trust than celebrities and athletes, and more than half of young Americans aged 13-38 have made a purchase based on the view of someone in their social media feeds. And even though many people like to roll their eyes at influencers, the fact is that, according to Bloomberg, 86% would try to do it on their own, if they could. But as the current crisis carries on, many influencers have seen their revenue streams disappear overnight. “All of my partnerships for March and April have been paused or canceled—and, to be frank, the ones that are paused are likely to be canceled,” says Moti Ankari. But while profits might be down, views are way up for some as people are spending more time than ever on platforms like Instagram and YouTube.

And more of literally anything else* #boredathome

Which Jobs are Most at Risk Due to Coronavirus (The Fashion Law)
According to the Pew Research Center, “nearly one-in-four workers — 38.1 million out of 157.5 million — are employed in the industries most likely to feel an immediate impact from the COVID-19 outbreak.” The fashion retail industry is particularly vulnerable as consumers reduce their spending on “durable goods” and focus more on essential items like food. Pew also sees young people, women, and people of color being disproportionately affected by virus-related layoffs.