Sonia Rykiel Will Soon Have a Parisian Street Named After Her 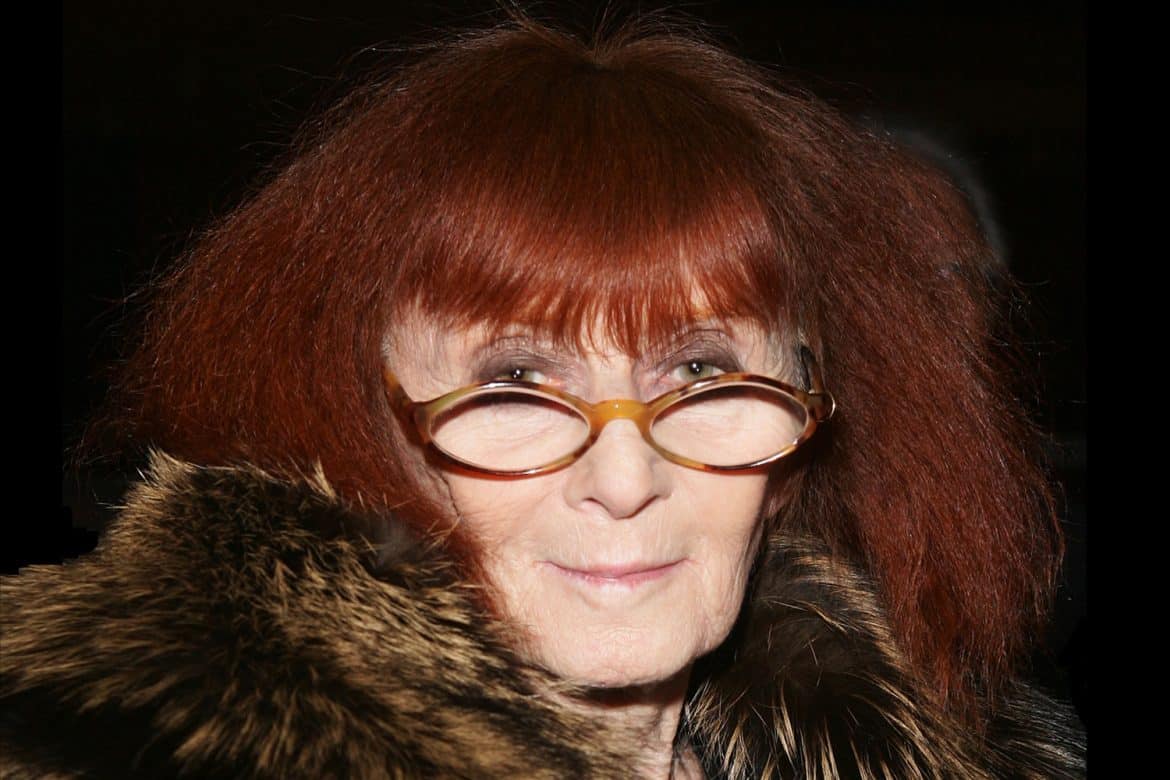 Sonia Rykiel made a name for herself in the 1960s when she began producing fitted knit sweaters, ushering in a new, more youthful era of Parisian chic. She was an icon of French design, and the entire fashion world was saddened by her passing in 2016. Luckily, with help form her daughter Nathalie, her legacy is being kept intact. WWD reports that a street in Paris will be named after the legendary designer.

“I absolutely wanted a place in Paris on the Left Bank to bear Sonia’s name,” Nathalie told the publication. “It felt like something important, symbolic, that reflected who she was, and City Hall was extremely supportive of the idea.” The street sits between the Rue du Cherche-Midi and the Rue de Rennes, which is near where Rykiel “lived and worked.”

Sonia Rykiel, the brand, will present its Spring 2019 collection on September 29th with an outdoor show. The whole affair will begin with Anne Hidalgo, the mayor of Paris, unveiling the plaque for the new street name.