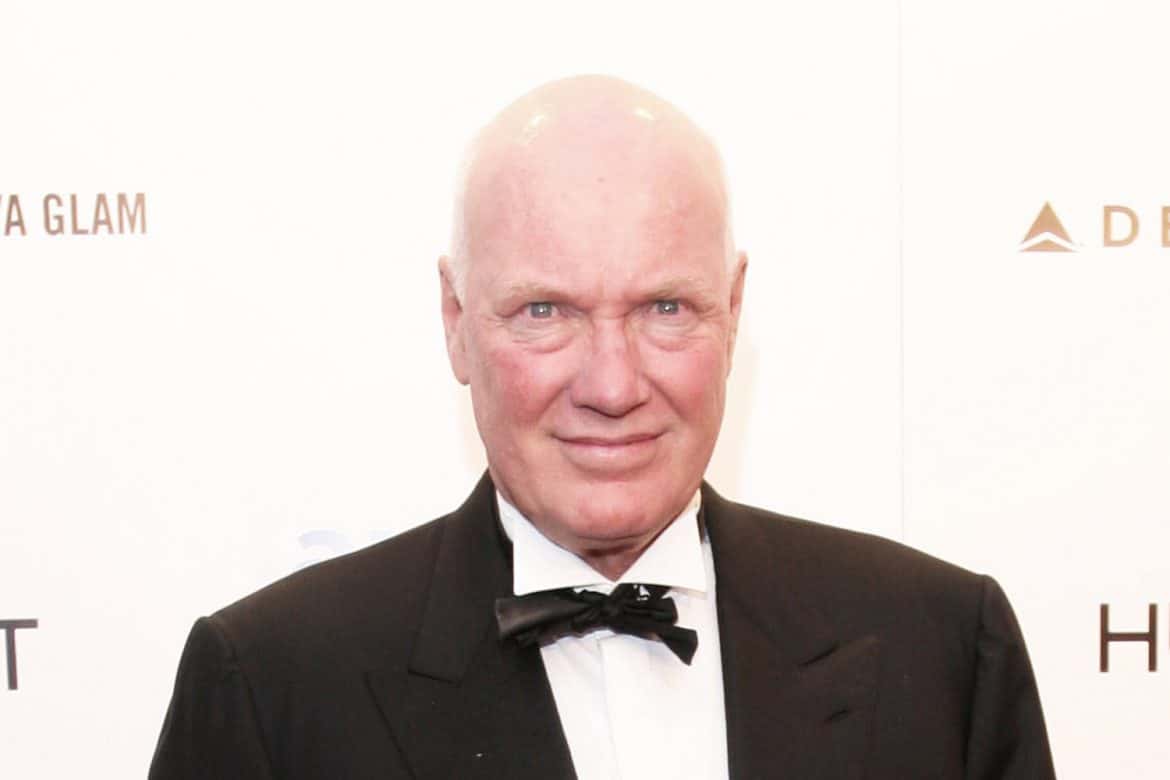 1. Jean-Claude Biver has stepped down from his duties as head of head of the watch division for LVMH. He will remain with the company in a non-executive VP role. Stéphane Bianchi has already been named as Biver’s replacement.

2. Justine Cullen has stepped down from her position as editor-in-chief of Elle Australia. Read the full story, here.

3. Puja Patel has been named the new editor-in-chief Pitchfork.

5. Kahlana Barfield Brown, an editor at InStyle, has left the magazine to pursue “personal projects.”

7. Alli Stein, has joined Ralph Lauren as director of talent relations and dressing. She was previously the celebrity relations manager at Valentino.

11. Brian Chan has joined BPCM as an account executive. He will work on Assouline, Bremont, Perry Ellis, and Ulysse Nardin.

12. Kevin Giss has joined Scotch & Soda as head of PR and marketing.

17. The Communications Store is now representing Barbour in the United States.

Sonia Rykiel Will Soon Have a Parisian Street Named After Her