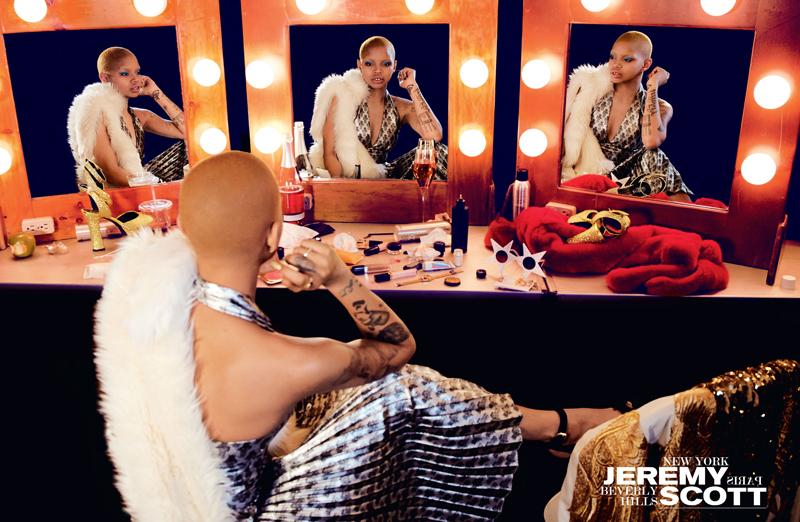 Slick Woods is making her mark as one of the hottest mods in the game, and Jeremy Scott is the latest designer to cast the talent. For his Fall 2017 campaign, which was lensed by David Mushegain and styled by Carlyne Cerf De Dudzeele, Woods poses in front of a tri-fold vanity mirror wearing a fur stole and plisse metallic dress. Woods—who’s rep’d by The Lions and is a self-described “Astronaut/Backwood Slayer/Retired Trapper/Assassin/Professional Hanger/Viking/Naive Oldhead/Lion of LionsNY/Real Nigga Activist/CryBaby,” according to her Instagram bio—has been popping up a lot lately, from walking the Miu Miu runway in Paris and the Moschino SS18 Men’s show to attending some of the most exclusive fashion parties (hi, Madonna). If you need more proof, check out Scott’s new campaign plus a few golden moments from her Instagram, below. 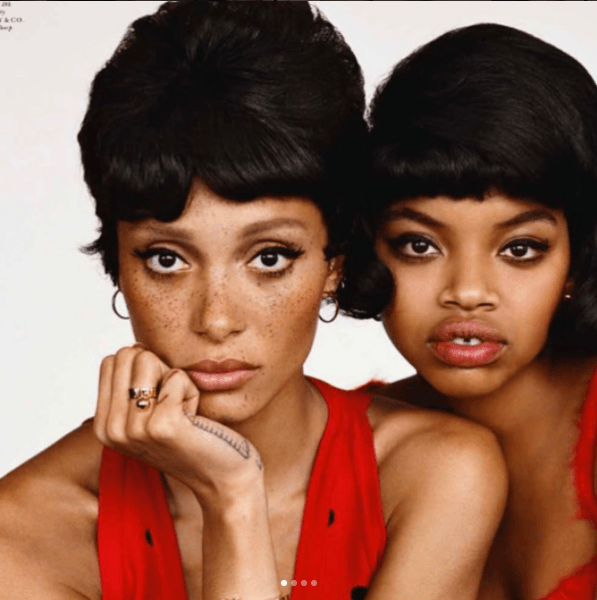 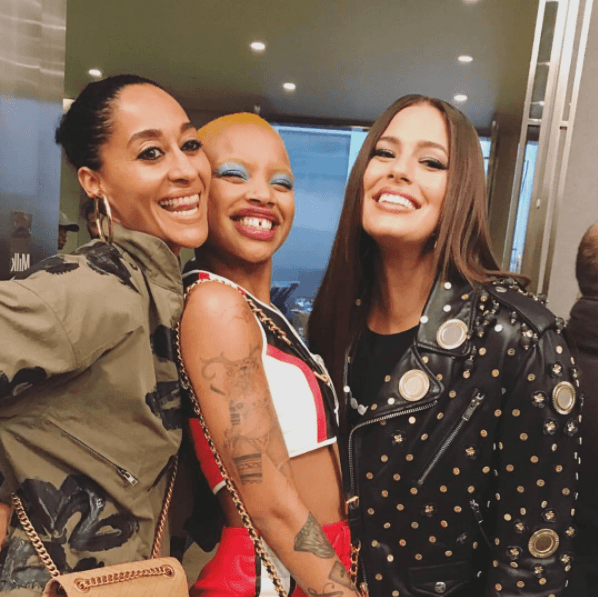 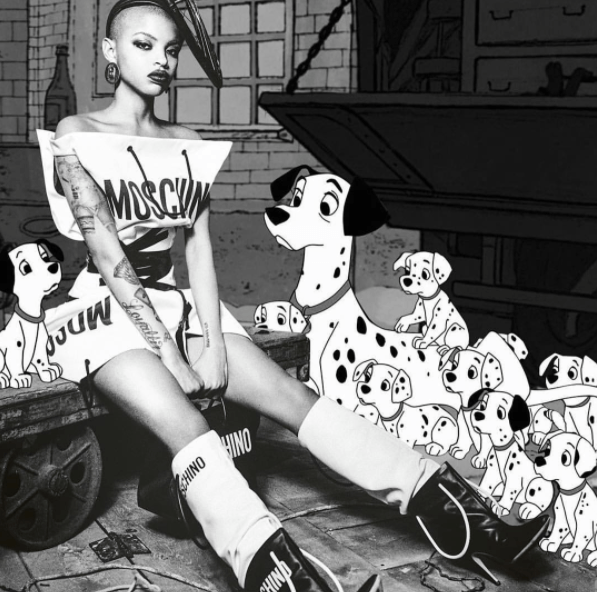