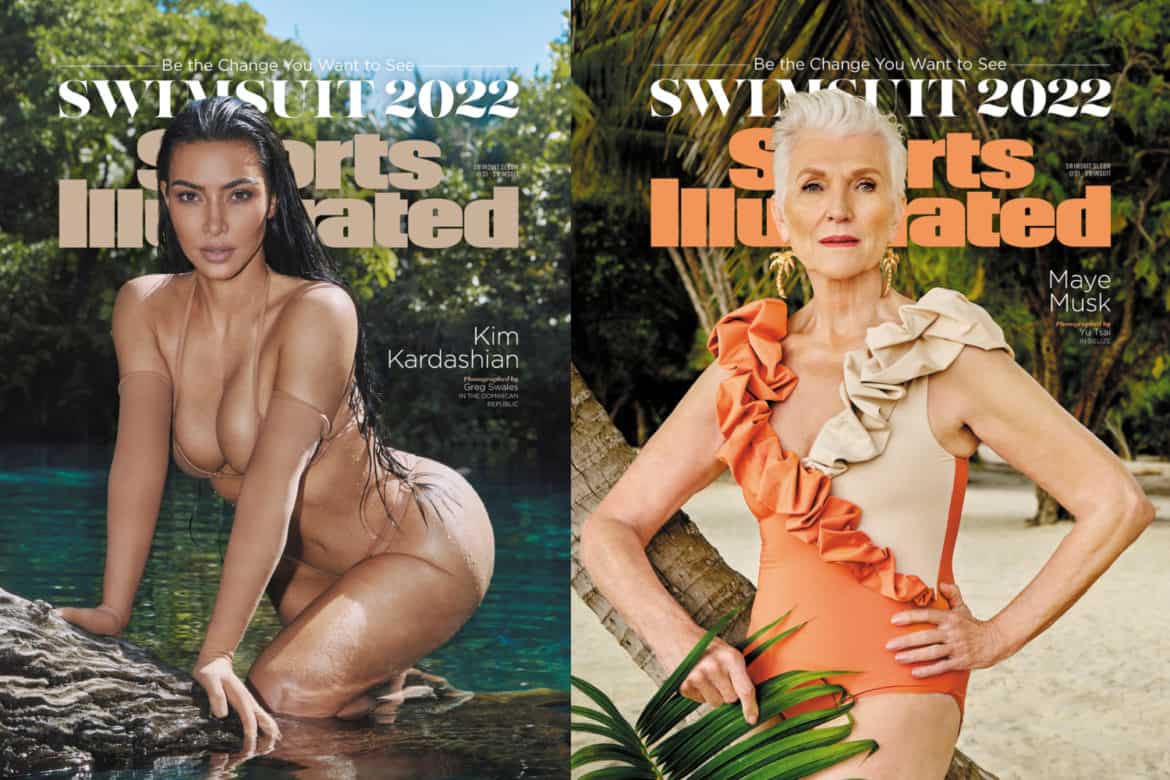 Once again Sports Illustrated is bringing a diverse group of women to cover their iconic swimsuit issue, available on stands on May 19th. Kim Kardashian, Maye Musk, Ciara, and Yumi Nu were revealed today as 2022’s cover stars. The SI Swimsuit cover features the line: “Be The Change You Want to See.”

Kardashian appears in her own line Skims in a shot by Grew Swales  “We shot this in January and it’s been so hard to keep this a secret,” she wrote on Instagram today. In the issue Kardashian pens a letter to her high school senior self offering some words of wisdom.  “For years you’ll be putting yourself out there (wait until Instagram comes along),” she writes. “I’m not saying you shouldn’t; it’s all so fun and embarrassing and amazing and stupid. But you’re going to become a more private person and you’re going to come to realize that the way to get your story out there—the actual narrative, the truth—isn’t by engaging but by doing.”

Maye Musk makes history appearing on the cover at the age of 74. “It’s about time,” she wrote on Instagram earlier today. Her image was  photographed by Yu Tsai in Belize.  Musk’s daughter, Tosca Musk, wrote an essay about her powerhouse mom for the issue. “My whole life, I’ve seen my mom do everything, Tosca writers “As a result I think I’ll always expect her to be able to do everything. Sometimes I wonder whether it’s time I start limiting those expectations, as she gets older. But then I look at her again, still unstoppable, and I think, Not yet.” 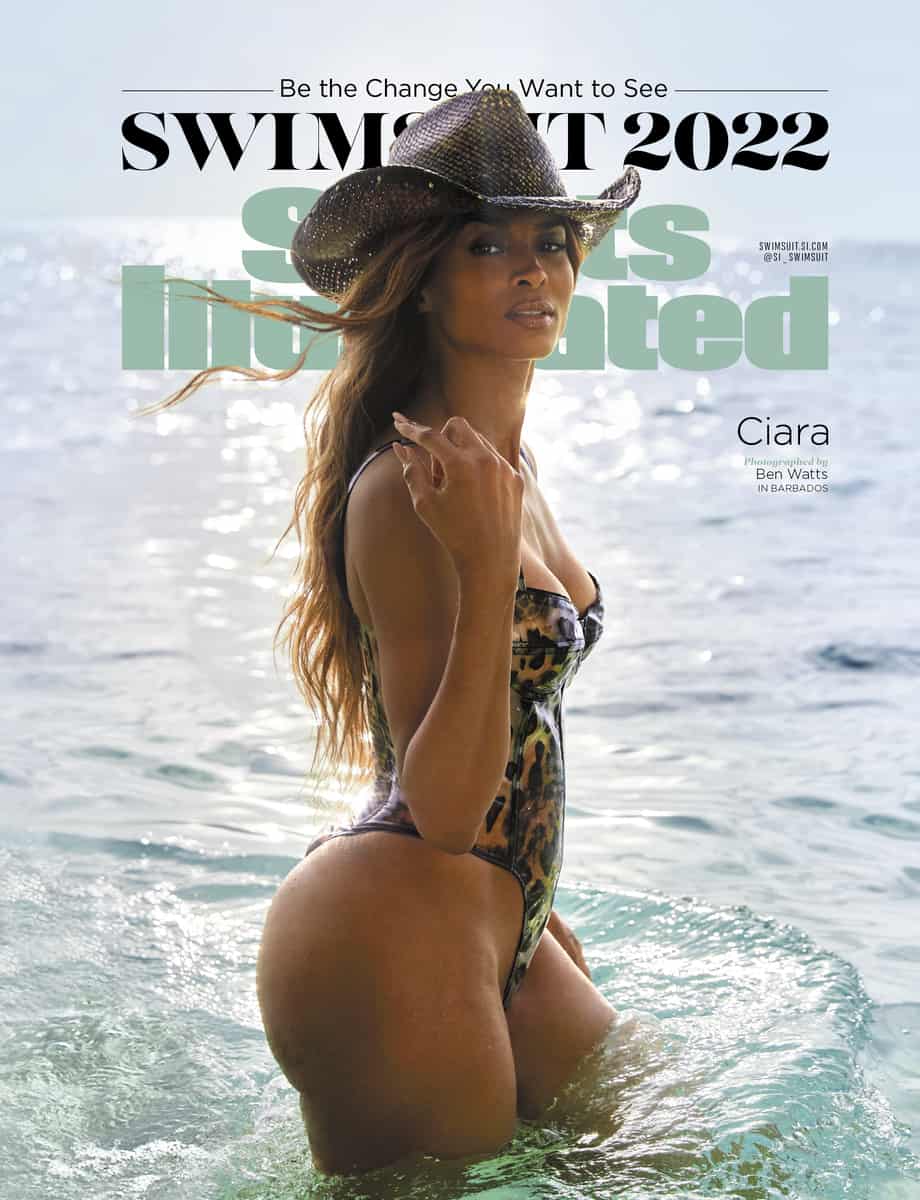 Ciara also makes a dream come true in an image by Ben Watts shot in Barbados. The singer wore a  leopard print LaQuan Smith bustier-style one-piece and straw hat. Her husband Russell Wilson penned a love letter to his wife for the issue.  “Now that she’s on the cover of SI Swimsuit, that’s one more thing for me to take pride in.  I know it’s something she’s always wanted. And I know she’ll use the visibility that comes with being on the cover to inspire even more people—not only as a mother and the beautiful angel and the powerful woman that she is, but also as the businesswoman that she is, the fashion icon that she is.” 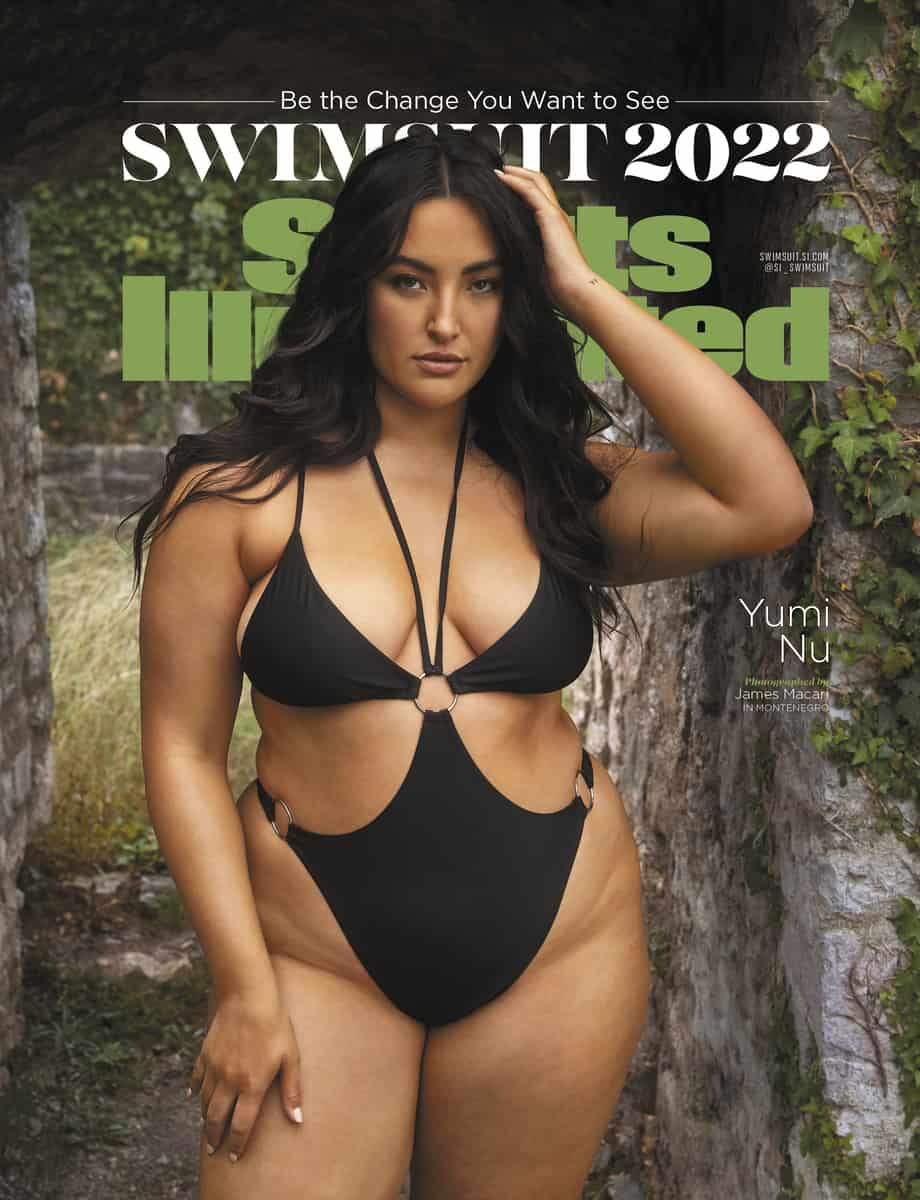 Yumi Nu also makes history as the first Asian curve model to appear on the cover. She wears a black cutout on piece by Michael Costello X REVOLVE. The 25-year-old  made her debut in the magazine last year.

Watch this space as more from the issue will likely be revealed soon!