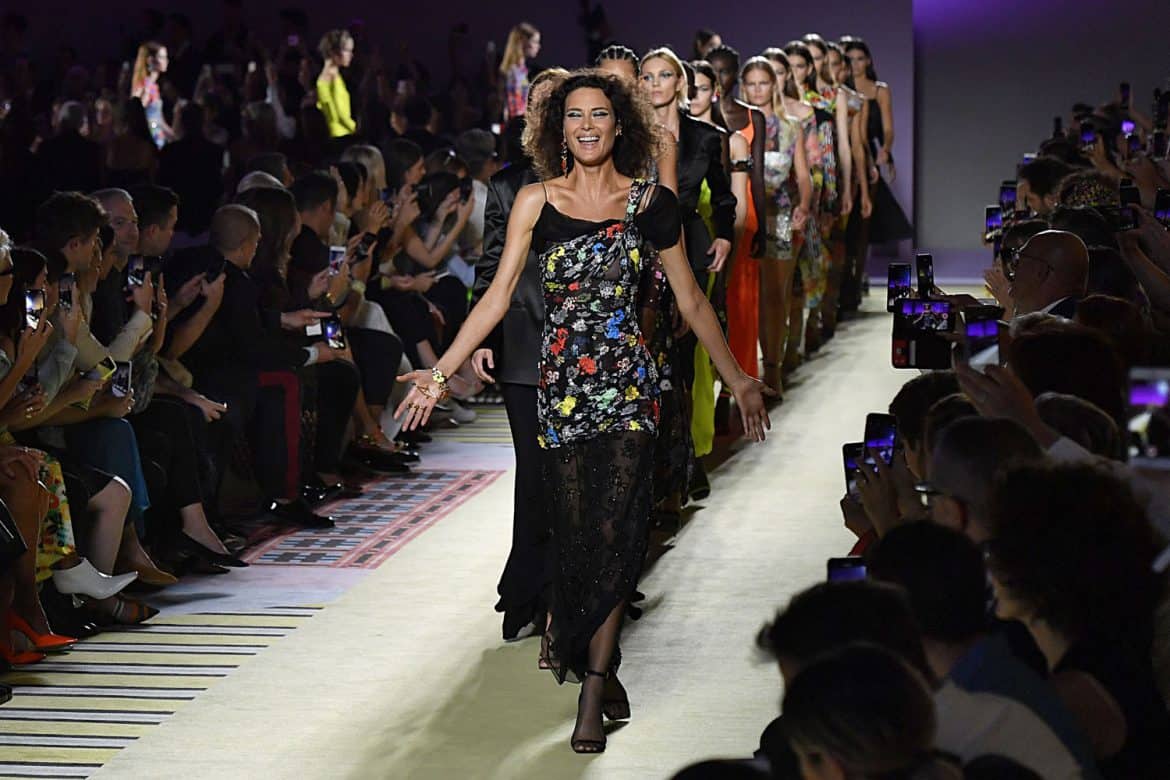 One year after Donatella Versace shut down Milan Fashion Week by reuniting the Supers for a tribute to her brother, Gianni, and she’s at it again. The Italian matriarch just brought back another ’90s house favorite — Shalom Harlow! 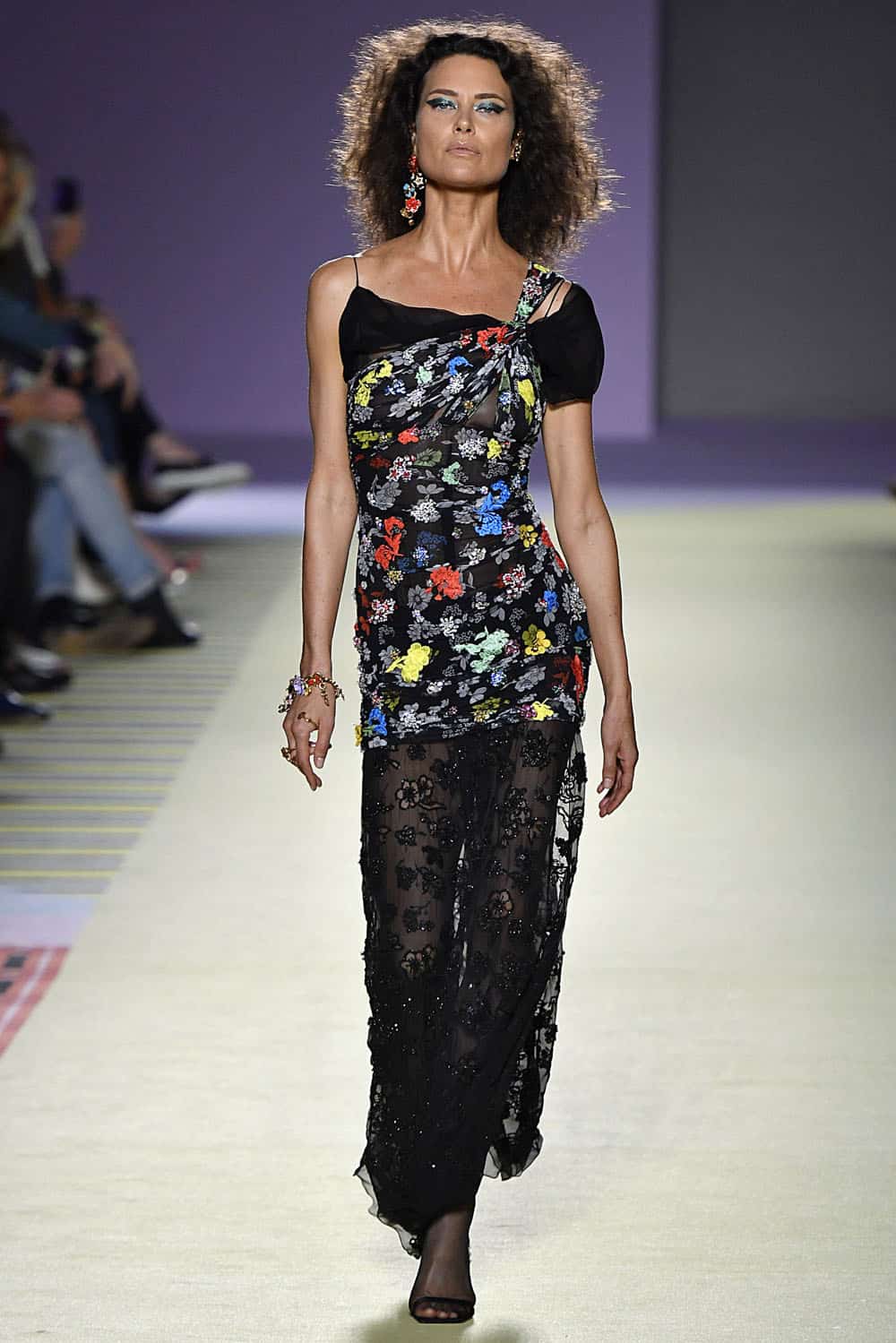 Of course for die-hard fans it wasn’t much of a surprise. Donatella had announced Harlow’s appearance just before the show, by posting some of the model’s classic Richard Avedon-lensed Versace campaigns to Instagram stories. Regardless, it was still nice to see Harlow where she belongs — on the runway. She’s such a natural at it that it’s hard to believe this was the first show she has done since Alexander Wang’s Fall 2012 presentation. 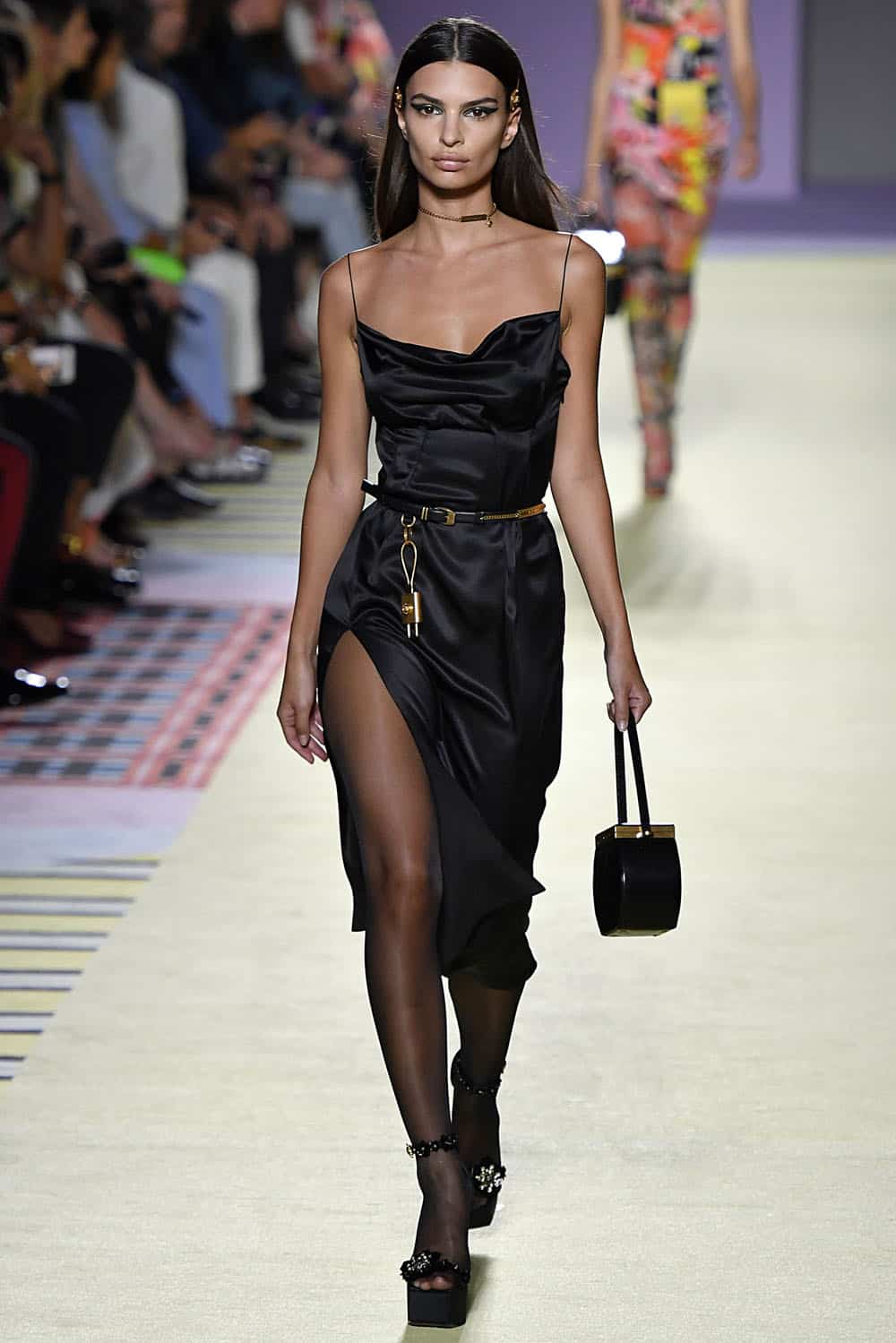 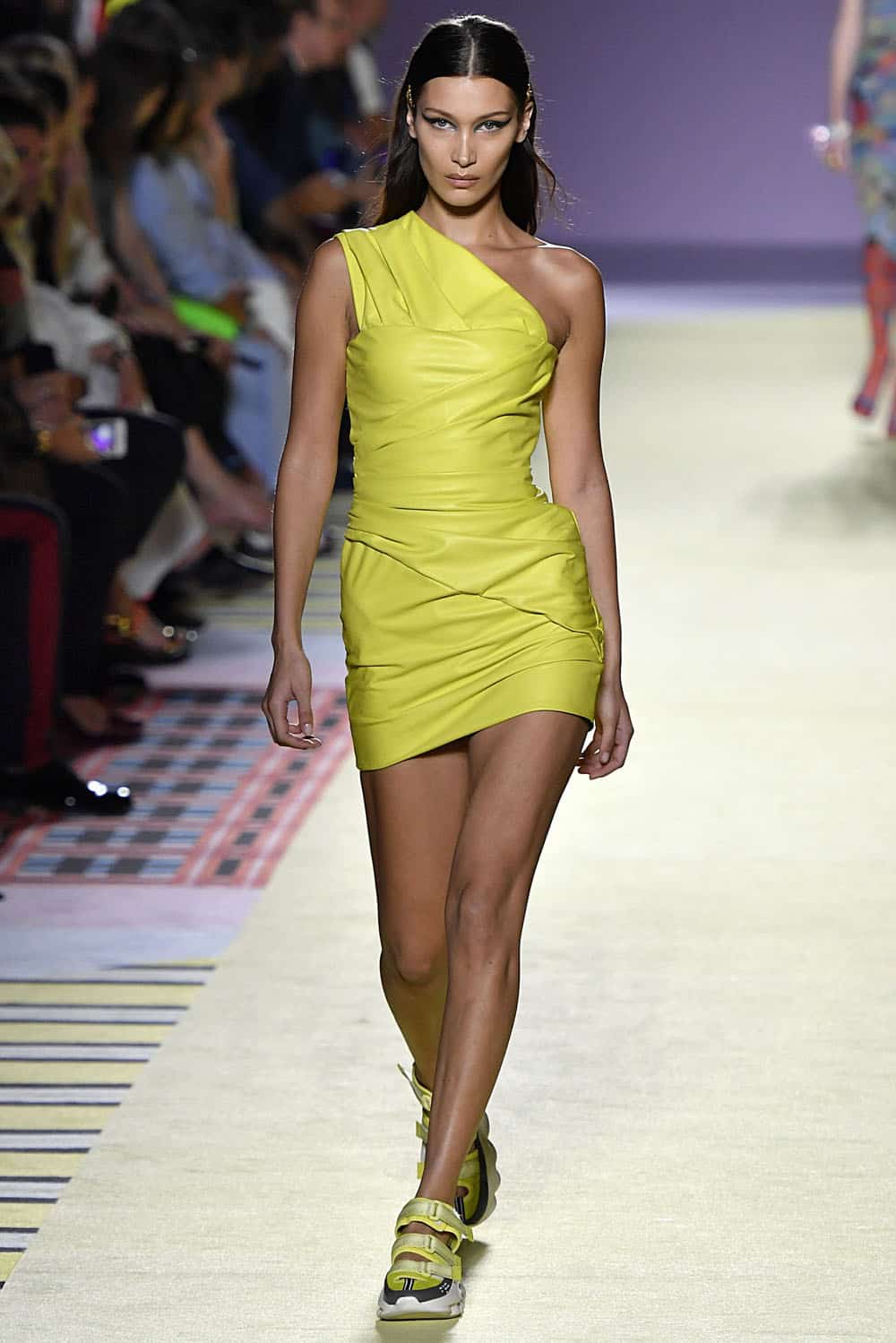 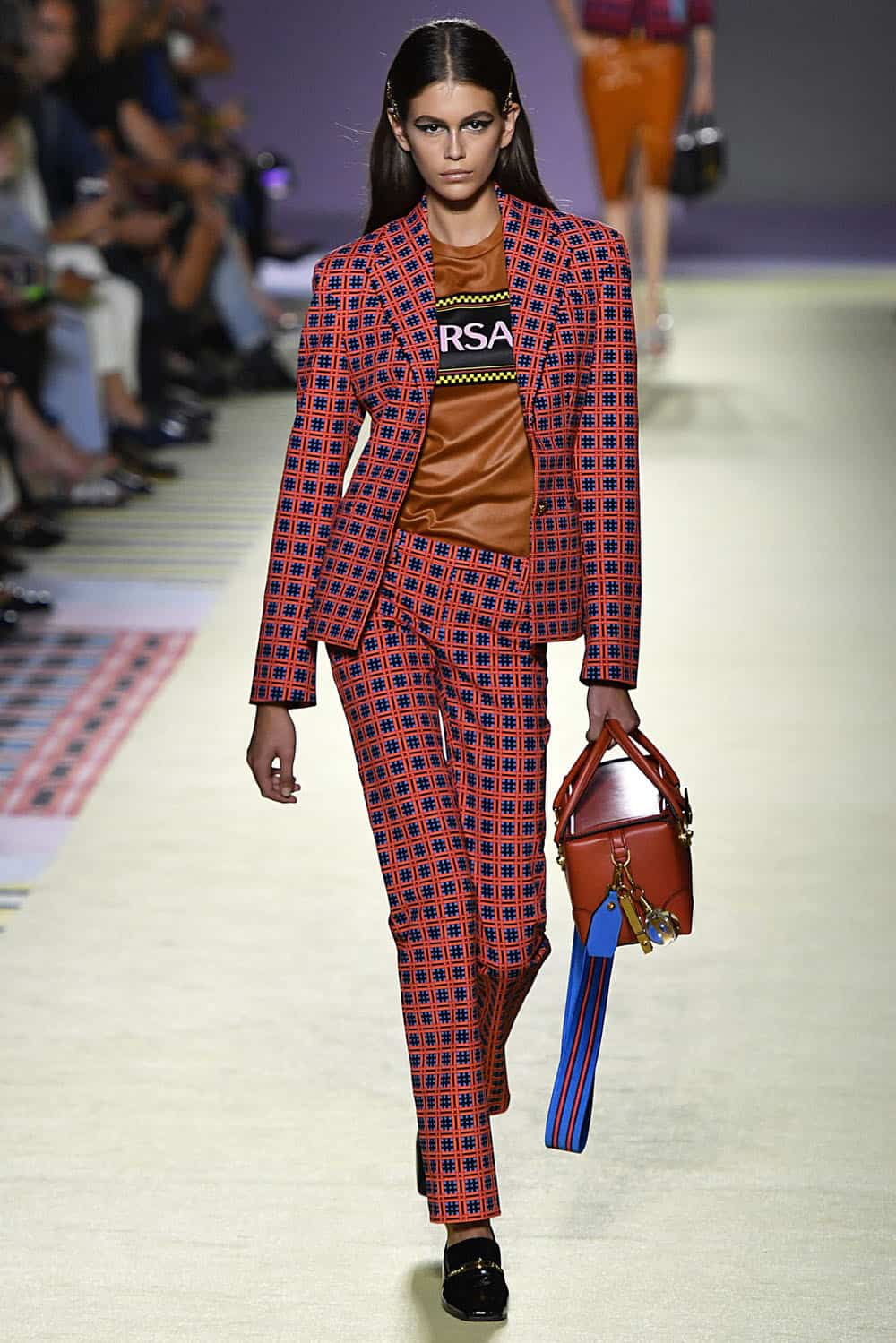 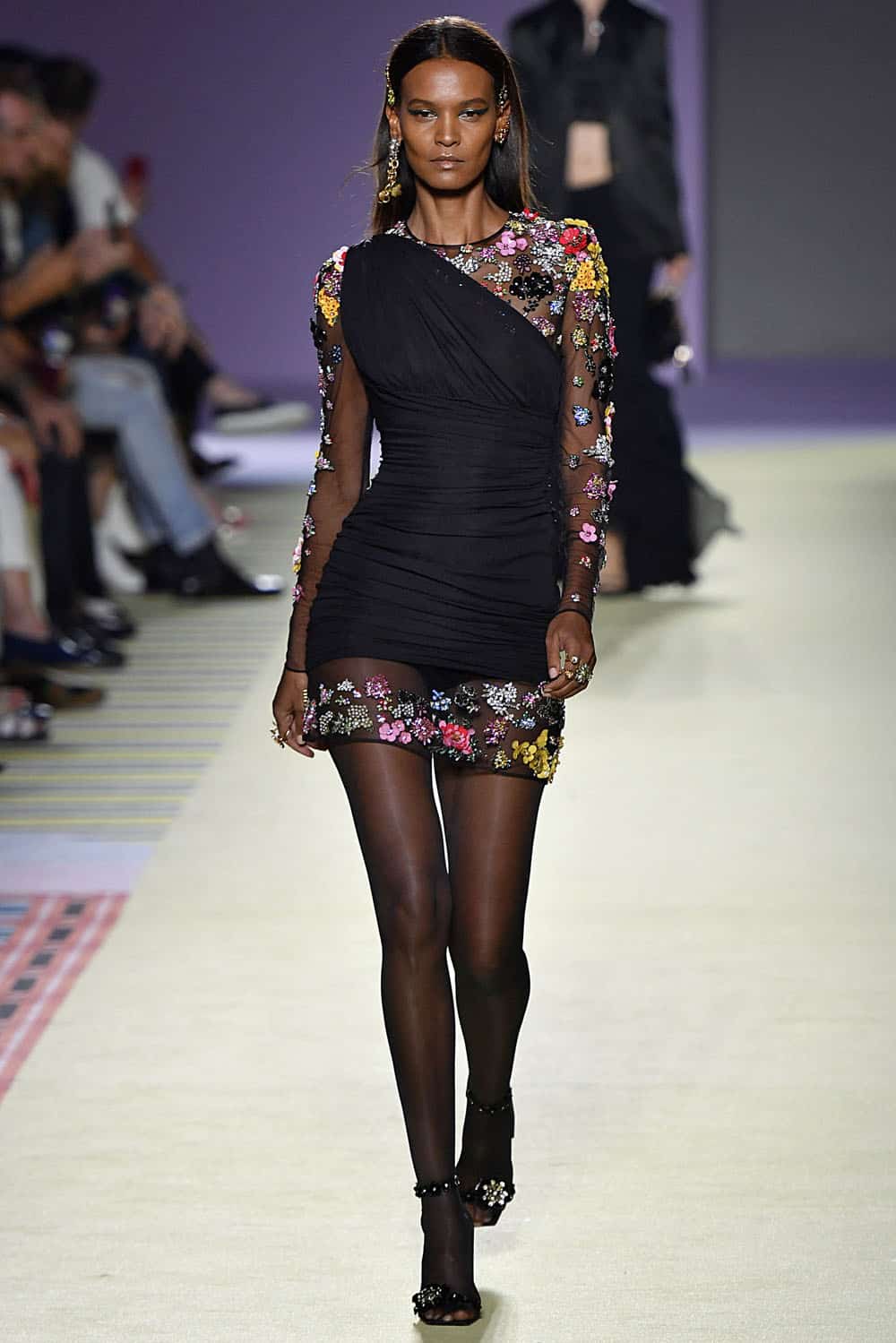 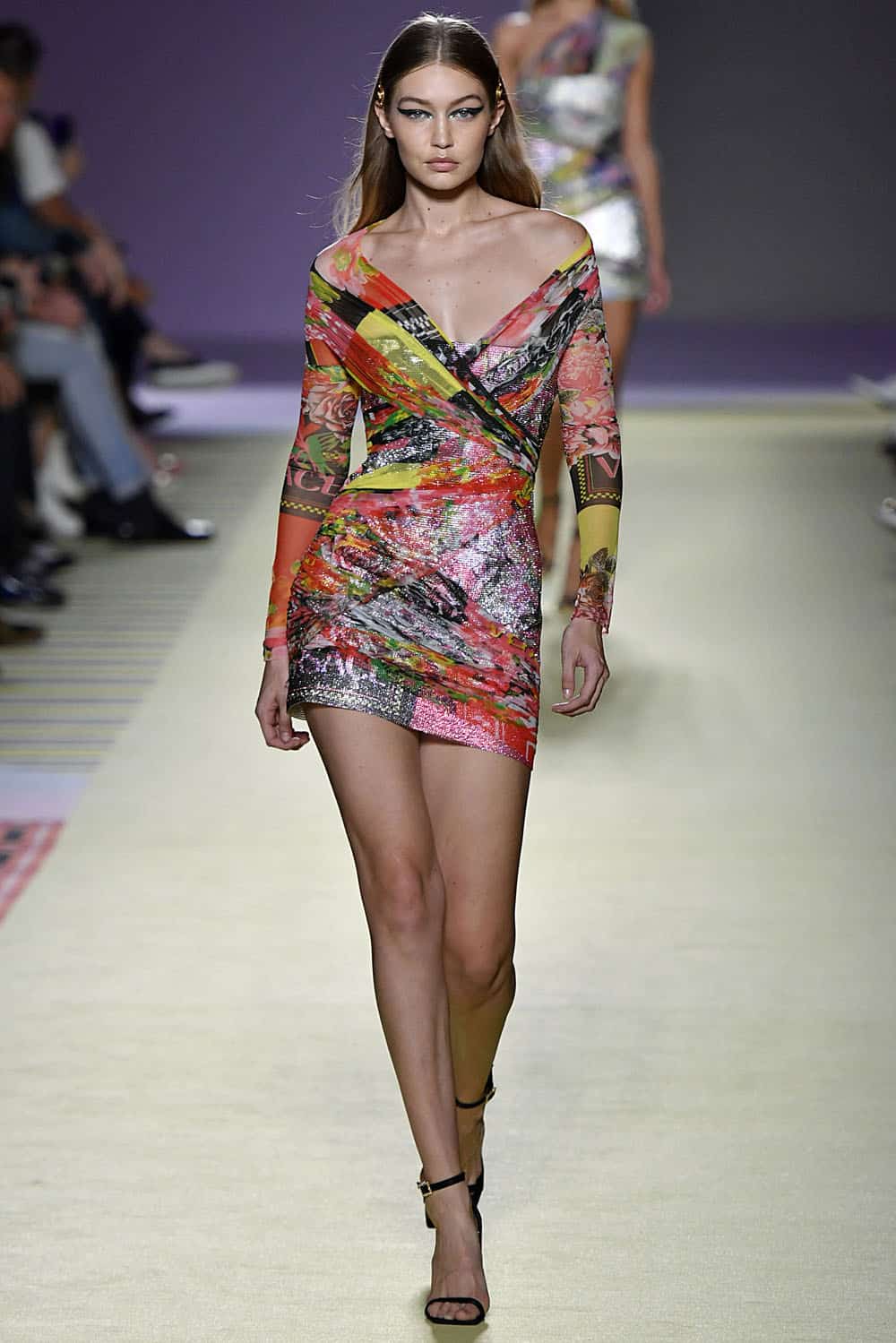 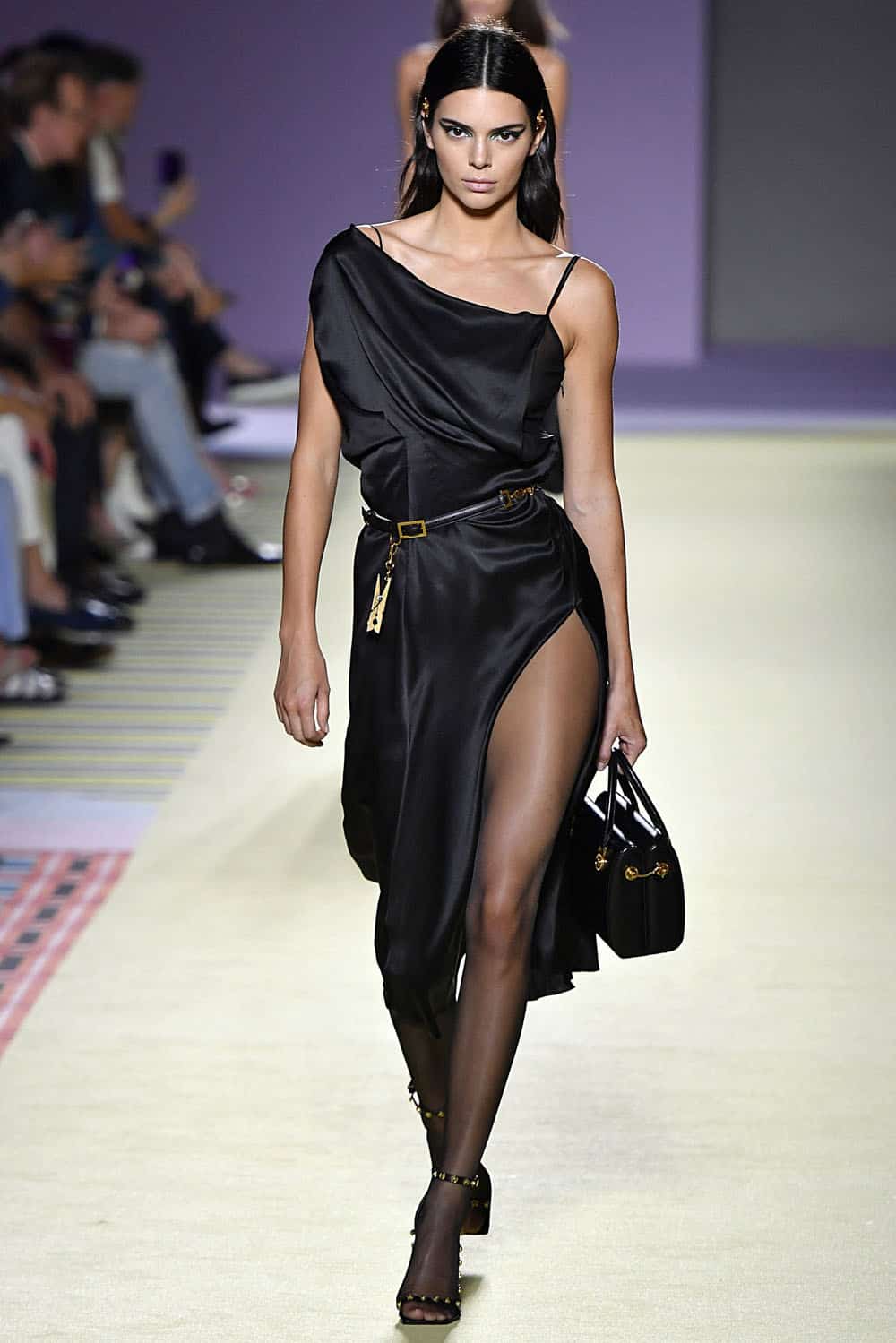