Seventies Gucci Glamour Coming Soon To A Theater Near You 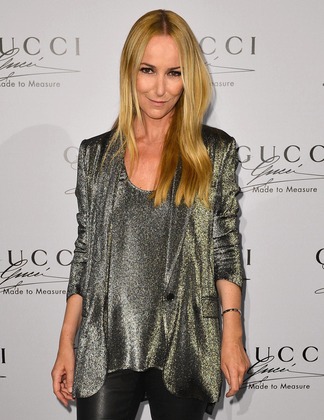 Leave it up to the Gucci glamour girl Frida Giannini to recreate the Seventies in the sleekest way possible. Teaming up with director Ron Howard, the creative director will be designing costumes for the film RUSH. Giannini went deep into the Gucci archives (lucky gal!) to pull inspiration for the costumes worn by Chris Hemsworth and Olivia Wilde, who are the lead actors in this flick about Formula 1. Why was this creative director tapped for the job? “The Seventies has always been a decade that has inspired me greatly,” Giannini explains. And it shows, girl, it shows.