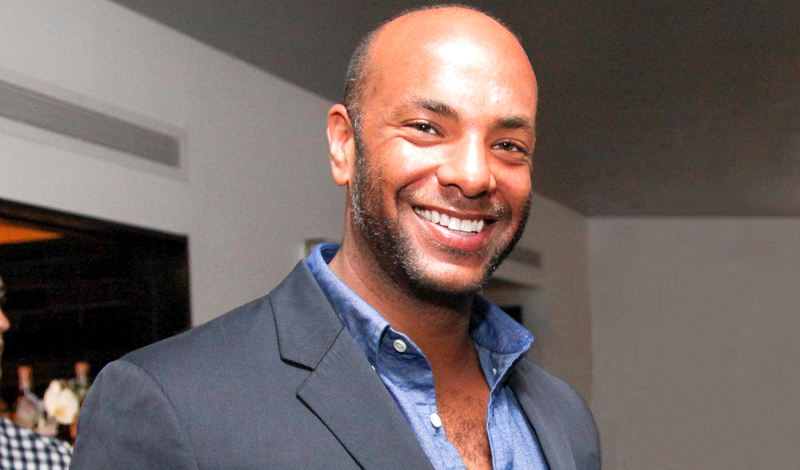 Another blow for NYLON Media, Inc., the new parent company overseeing NYLON and FashionIndie following their May 3rd merger: The Daily has learned that longtime associate publisher Karim Abay is resigning from the company, after declining an offer from new management. Abay has been with NYLON for nearly a decade, joining the title in July 2004, according to his LinkedIn. Prior to that, Abay spent a year and a half as ad director at Trace. He also did a stint at Out as senior account manager. Insiders say Abay’s last day will be June 13, in order for him to stay with the mag for its August Denim Issue.  NYLON’s founders, editor-in-chief Marvin Scott Jarrett and publisher Jaclynn Jarrett, were ousted from the mag when the merger and sale went through; on May 7th, exec editor Ashley Baker was offered the EIC role, but turned it down, as The Daily reported. With Abay bidding farewell, the glossy will be without its number-twos on both the edit and publishing teams.
EDDIE ROCHE & ALEXANDRA ILYASHOV