written by Alexandra Ilyashov May 7, 2014 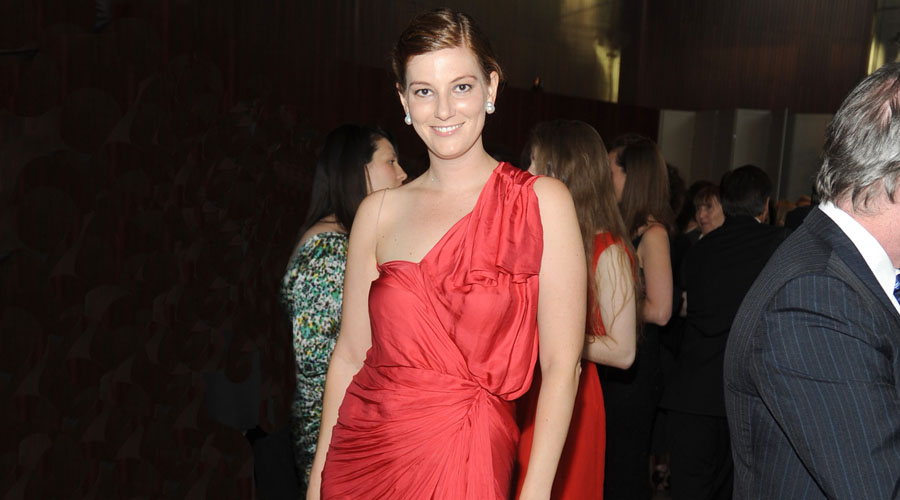 (NEW YORK) Days after NYLON’s merger with FashionIndie and the purchase of both properties by a yet-unnamed venture financed by Diversis Capital and Backbone Capital, The Daily can exclusively report that NYLON executive editor Ashley Baker was offered the editor-in-chief position at the glossy this week and turned it down; she now holds an interim consulting role and will be leaving the magazine.

“I am grateful to NYLON‘s new ownership and management for the offer to become the magazine’s next editor-in-chief, but I have declined the position. Instead, I have assumed an interim consulting role at the company to assist in its transition and the search for a new editor-in-chief, which will begin shortly,” Baker told The Daily. “NYLON remains an extremely special brand with a uniquely talented staff, and I’m thankful for the opportunity to have been its executive editor. I wish Nylon Media, its staff, and new owners the very best as they enter an exciting new phase.”

Before her NYLON stint, Baker was The Daily’s executive editor for five years. NYLON founders Marvin Scott Jarrett, who held the EIC title, and his wife and publisher Jaclynn Jarrett exited the title this week, with Baker subsequently becoming acting EIC. During her year and a half as NYLON‘s executive editor, Baker worked closely with design director Evan Campisi and deputy editor David Walters—the latter of whom was responsible for booking the mag’s covers—as well as the Jarretts.

According to the NY Observer, in 2005, the Jarretts handed off NYLON’s financials to telemarketing and consumer financial services entrepreneur Don Hellinger, who invested in the company, established Nylon Holding, Inc., and became president of the magazine. In February 2011, Hellinger was charged with money laundering and operating an illegal gambling business by the U.S. Attorney’s Office. In September 2012, Hellinger and five others were sentenced to 36 months in jail.

According to The NY Post, NYLON’s money troubles dated back to its early days—in 2002, just three years after debuting on newsstands, a civil suit was filed against the magazine by the mag’s onetime PR firm, Four Corners Communications, for an unpaid, three-months-overdue bill for $6,385. The suit encouraged a few of NYLON’s freelance writers at the time to file suits in small claims court as well.

As for the merger partner, FashionIndie, its co-founder and editor-in-chief, Beca Alexander, will have a yet-to-be-determined role at NYLON, while her husband and FashionIndie co-founder and creative director, Daniel Saynt, will also have a title at the mag. FashionIndie was founded in 2004; Alexander and Saynt sold the company in 2008, and Saynt went on to work in marketing at Rebecca Minkoff, while the couple also formed blogger agency, Socialyte. They bought back FashionIndie in November 2012.

Met Ball 2014: Who Channeled The Drama Of Charles James?

The Daily Media: 33 Moves to Know