Sara Sampaio Speaks Out Against Lui Magazine, What’s Next For Robbie Myers? 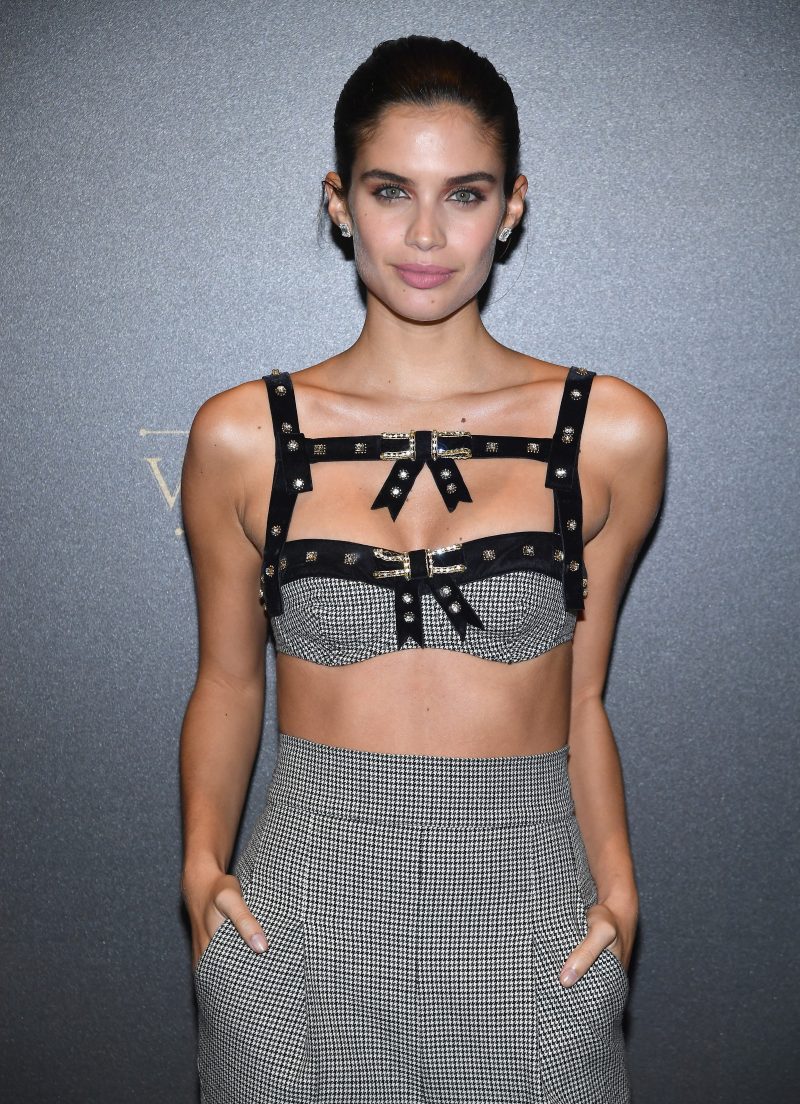 Sara Sampaio Speaks Out Against Lui Magazine [People]
Sampaio alleges that French publication Lui magazine pressured her to pose nude on set and published topless photos of her that were in violation of her “no nudity” contract.