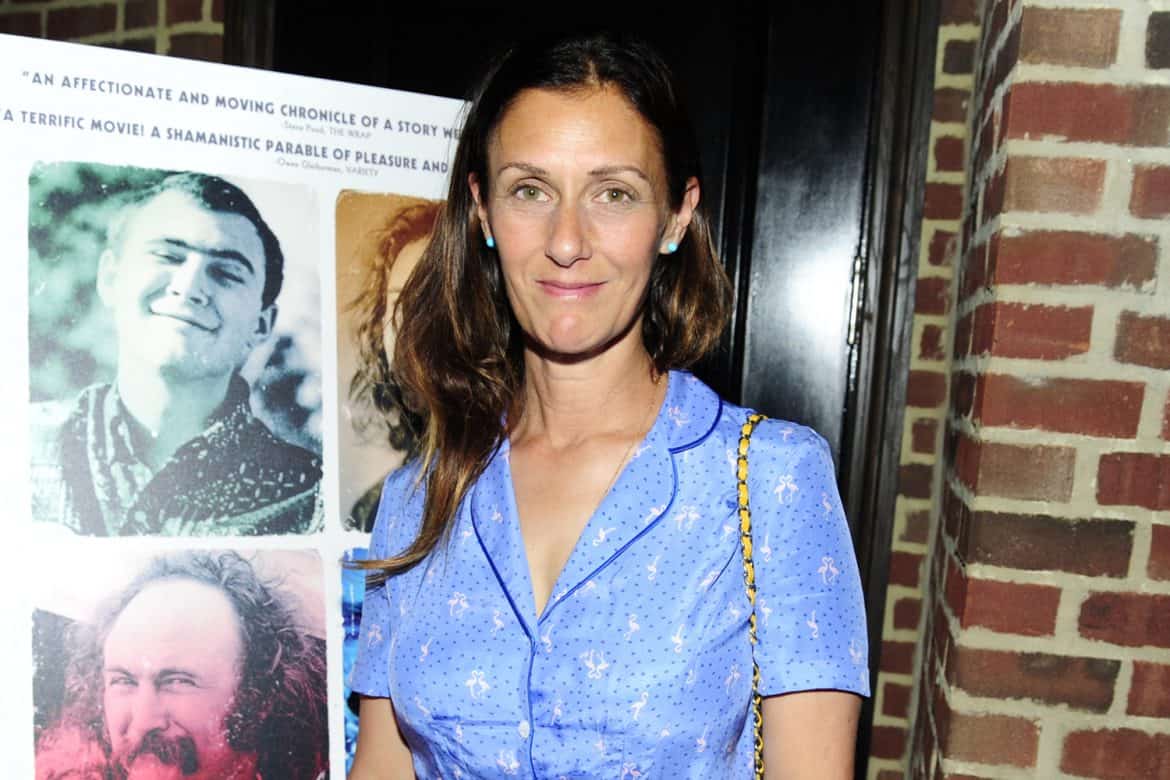 After nearly 20 years, Sally Singer is leaving Vogue. According to The Cut, she informed staff of her exit last week. “Sally and I have been talking about this for some time,” said Anna Wintour. “She’s ready for a change, and as sad as I am as a colleague and as a friend to lose her, I am so excited to see what she does next. She is nothing less than a creative force and her contributions to the world of Vogue — print, digital, video and everything else — have been immeasurable.”

Singer first joined Vogue in 1999 as the fashion features and news director. She briefly left the publication to helm T Magazine in 2010, but returned in 2012 as the creative digital director, overseeing the website. “We don’t aggregate, and we’re not following other people’s newsfeeds,” Singer told The Daily in 2017.

“We’re in tune with the rhythm of the Internet and the discussions that are going on, but we’re not beholden to them. There are points we don’t have to make, and if we’re going to bother to say something, we better have something to say,” she added. “I value original reporting. In October [2016], we had people covering Standing Rock for nearly two weeks. We have credibility in that argument, because we sent a team of three people there to report when not a lot of reporters were there. But that’s very Vogue — American Vogue has a history of trying to be where things are happening.”

While no one will officially fill the position of “creative digital director,” Stuart Emmrich is taking over as editor of Vogue.com. Emmrich left the Los Angeles Times in September, and previously ran the New York Times styles section.