The Daily Roundup: Is Calvin Klein Raf Simons’ Next Move? The World Pays Tribute to Prince 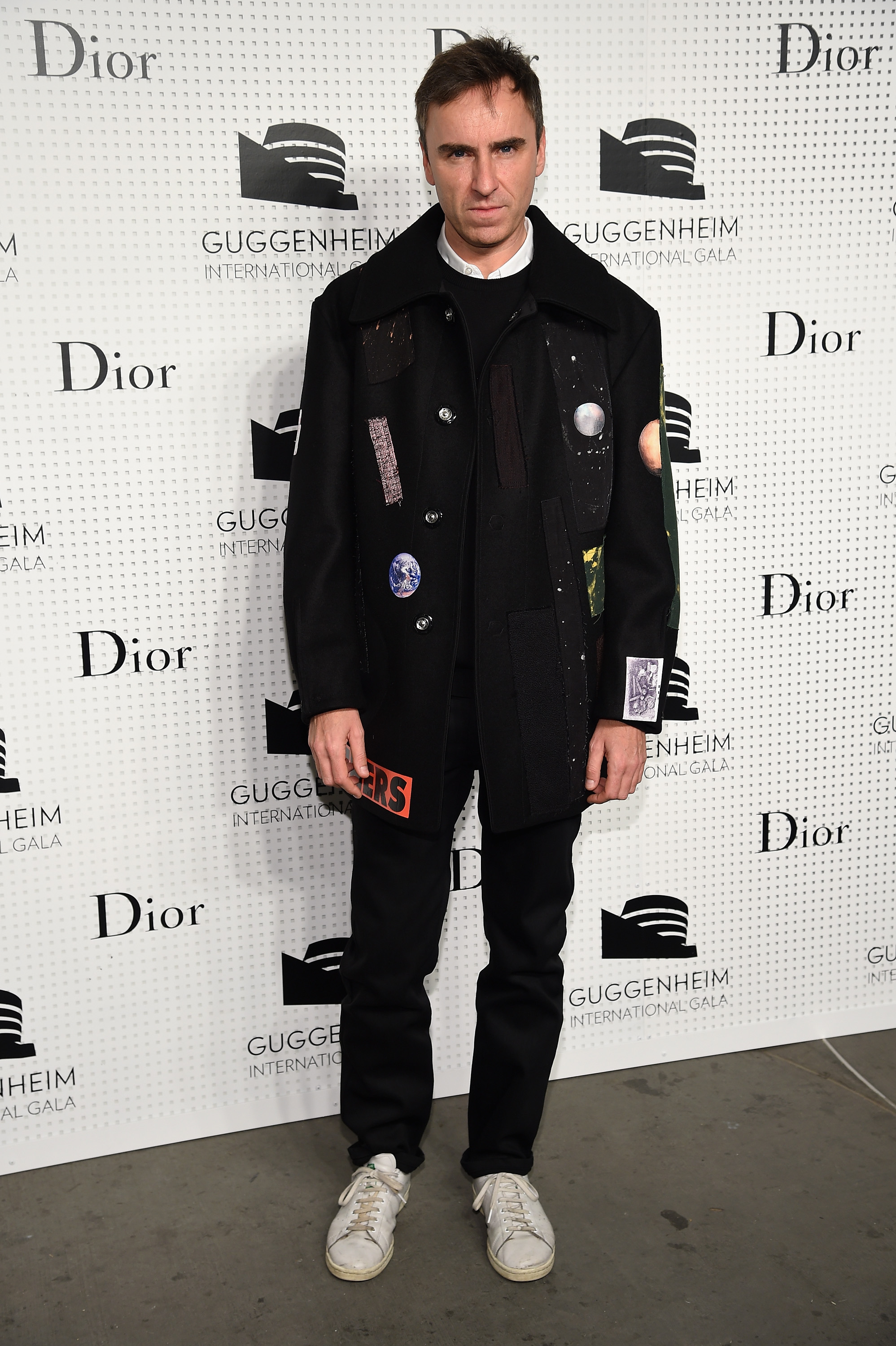 Could Raf Simons Be Headed to Calvin Klein? [Business of Fashion]
More rumors on the designer-move front continue: BOF dives in on why the potential arrival of Raf Simons at Calvin Klein could present an opportunity for the house to rethink its entire creative and business structure.

The World Pays Tribute to Prince [Vogue UK]
Following yesterday’s news that Prince had passed away at 57, tributes have been made from around the world from celebrities, politicians, and members of the fashion industry.

Jourdan Dunn Is Launching a Cookbook [Glamour]
The model has a new venture to add to her CV: a cookbook, which follows her latest foodie gig, her YouTube cooking series, Well Dunn with Dunn.

Amazon Shutters MyHabit.com [Pret-a-Reporter]
In an effort to streamline its fashion division, Amazon shuttered MyHabit.com, the membership-based flash-sale site that launched in 2011.