Breaking! Riccardo Tisci, creative director at Givenchy, has confirmed that he has left the company after 12 years, according to a report from Business of Fashion. Rumors continue to swirl that the designer will take the helm at Versace, but neither Tisci nor Versace have confirmed. Sources tell us this is “very likely” to happen. 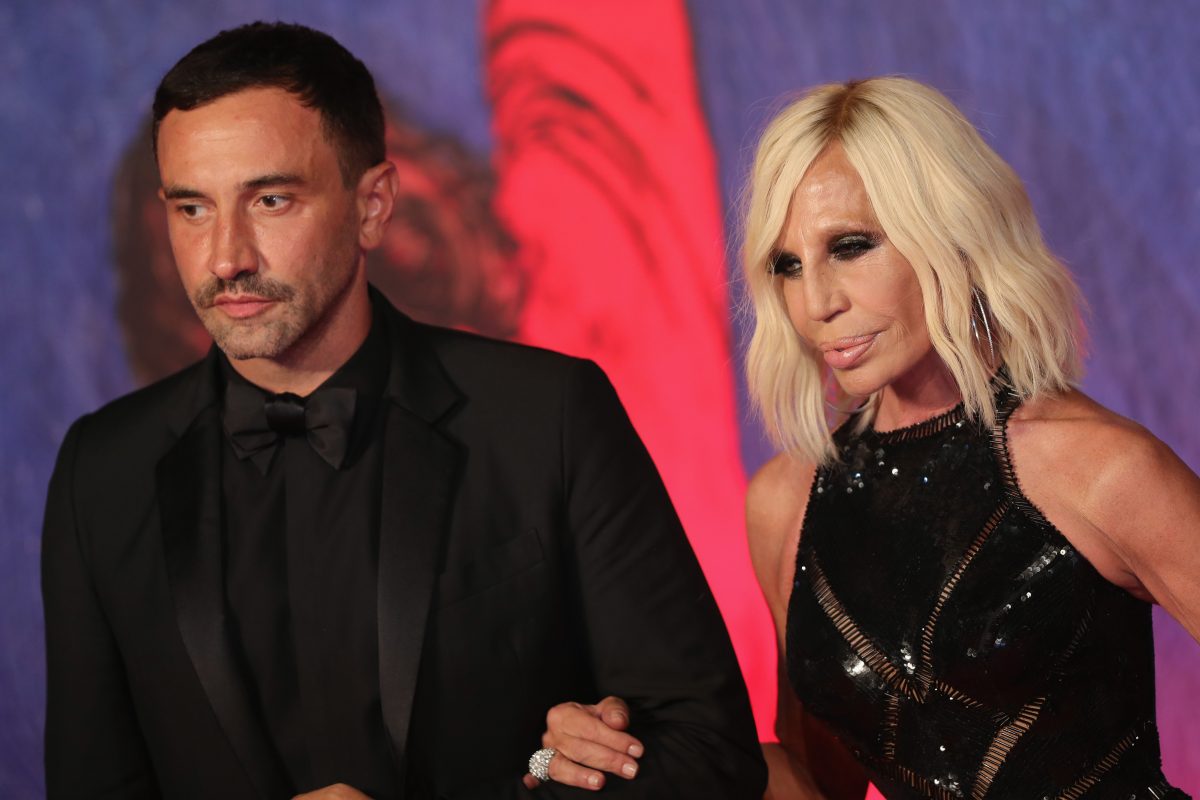 VENICE, ITALY – SEPTEMBER 02: (EDITORS NOTE: Image has been converted to black and white.) Riccardo Tisci and Donatella Versace attend the premiere of ‘Franca: Chaos And Creation’ during the 73rd Venice Film Festival at Sala Giardino on September 2, 2016 in Venice, Italy. (Photo by Vittorio Zunino Celotto/Getty Images)