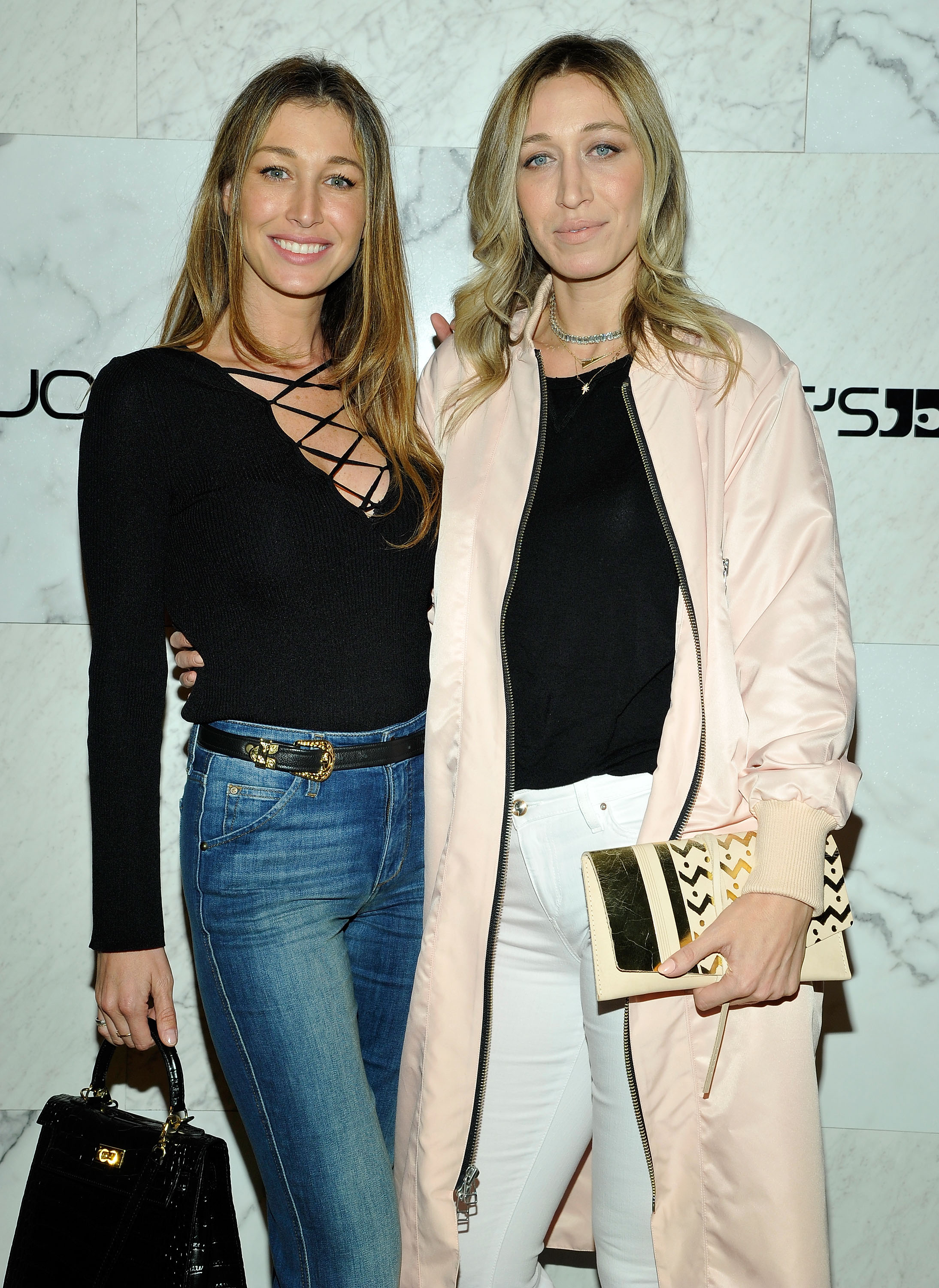 Alana and Mohamed Launch Eyewear Line [LA Times]
There’s no stopping the Hadids! Alana—Gigi and Bella’s half sister—has joined forces with her father, Mohamed, and sister Marielle on a line of eyewear, appropriately named Hadid Eyewear, featuring sunglasses priced from $149 to $169.

Hailey Baldwin and Taylor Hill are the New Faces of L’Oréal Professionnel [Fashionista]
The mods are the new faces of the upscale salon brand, marking their first contracts in the hair realm.

Chrissy Teigen’s Sports Illustrated Comeback [Page Six]
The model, 31, confidently shows off her post-baby bod in the 2017 Sports Illustrated Swimsuit edition, nine months after giving birth to daughter Luna. This is Teigen’s second time being featured in the mag.