Report: Natalie Massenet Out at Net-A-Porter 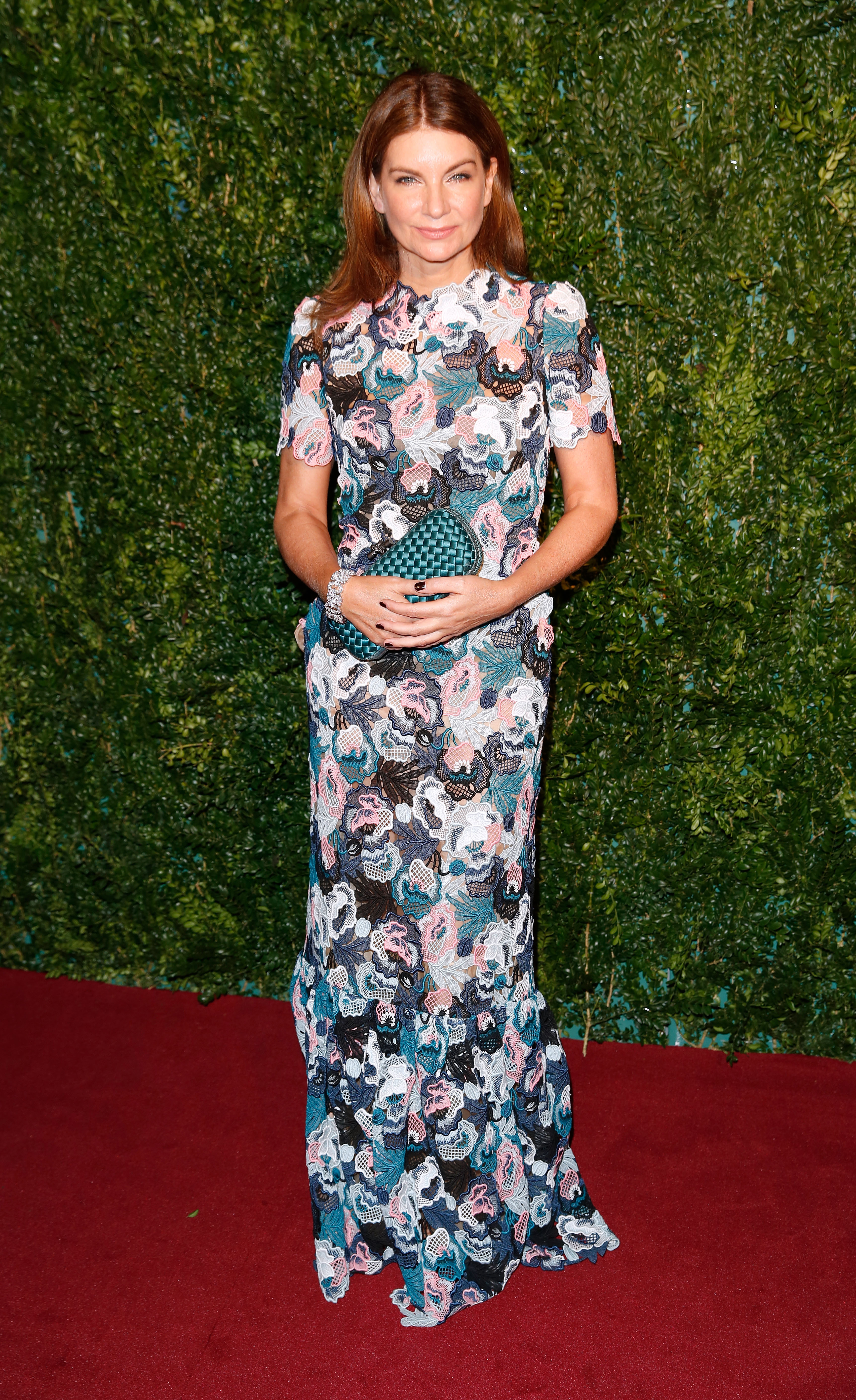 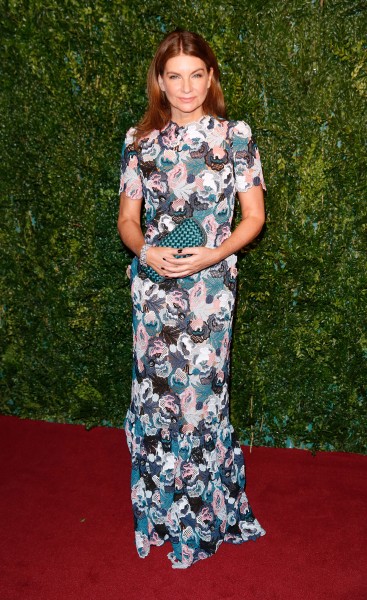 Is Natalie Massenet parting ways with Net-A-Porter? Bloomberg.com is reporting that she’ll be leaving the online retailer ahead of a planned merger with Yoox. A spokesperson didn’t get back to Bloomberg to confirm or deny. Earlier this month Page Six reported she was in the naughty chair at parent company Richemont after an interview with New York Magazine where she talked about the merger, which reportedly ticked off Yoox CEO Federico Marchietti. Marchetti has gone on record with The Financial Times that there would only be one person in charge of Yoox/Net-A-Porter and that was him.

American-born Massenet began her career at Women’s Wear Daily and worked as Isabella Blow’s assistant at Tatler. She founded Net-A-Porter in 2000 in London, and launched the site in her Chelsea home. She leaves with more than 100 million pounds ($153 million) after selling shares in Net-A-Porter, according to their source.

From The Daily Summer: Where Are They Now? Lizzie Grubman

Where Are They Now? Brian Mazza