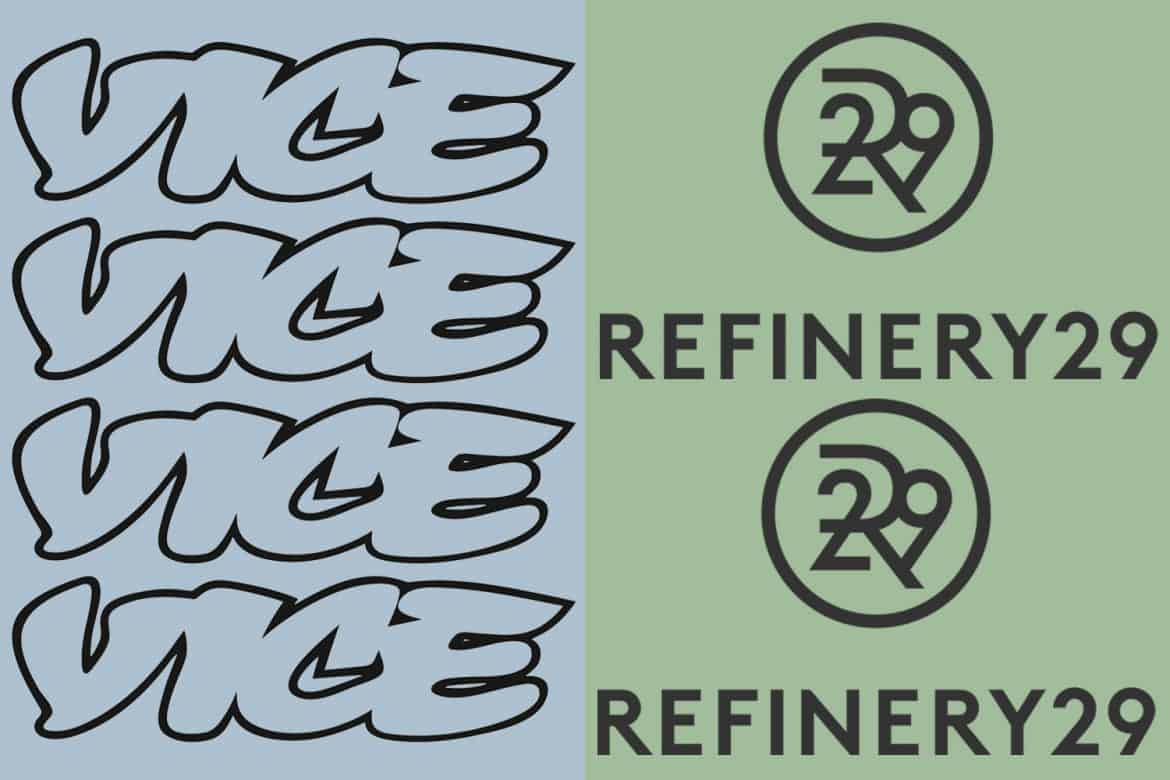 After last week’s news that Vox acquired New York Media, it appears another major media merger is about to take place. According to The Wall Street Journal, Vice Media is in the final stages of acquiring Refinery29. It is said to be a cash-and-stock deal, although a price was not revealed. While there is a chance this could fall apart, sources are confident that it won’t. Apparently Refinery29’s investors are working through the terms, and both companies have agreed to keep Refinery’s founders and senior managers.

Vice is said to be interested in Refinery29 because of its dedicated, mostly female readership. Vice previously attempted to cater to this audience segment through its vertical Broadly. But in May, the publication restructured, consolidating its verticals. At the time it was announced that going forward, Broadly would exist in “other formats” such as social-media accounts, newsletters, and podcasts.

So what does Refinery29 get out of this deal? Access to Vice Media’s massive international audience. Earlier this summer Refinery29 expanded to include a French edition. A source told WSJ that the deal “is aimed at using Vice Media’s global footprint to grow the combined company.”