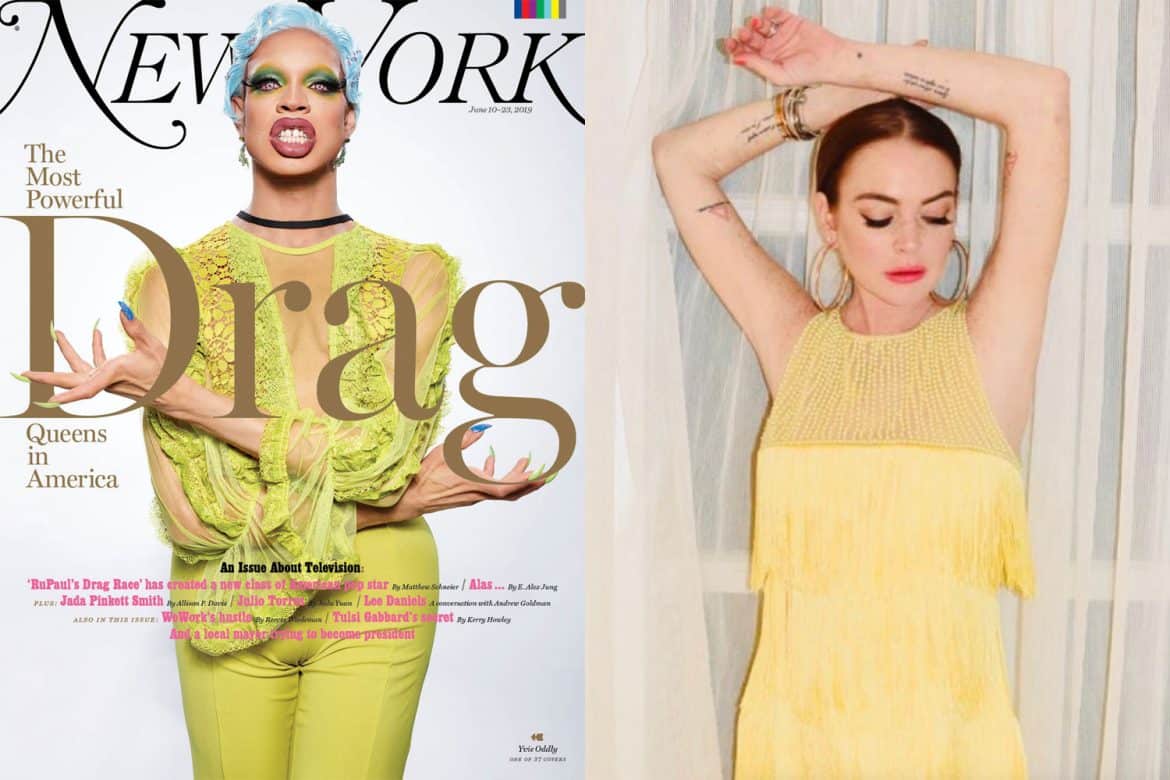 Vox Media Acquires New York Media
New York Media — which includes New York Magazine and digital verticals like The Cut — has entered into a definitive agreement to merge with Vox Media. The cost of the deal, which is expected to close later this fall, has not been disclosed. The new Vox Media promises that its editorial voices will remain distinct. Jim Bankoff will remain chairman and CEO, while Pam Wasserstein, currently CEO of New York Media, will become president, Vox Media, and will also be named to the board of directors. “As I began talking with Jim about what the future might look like together, it quickly became apparent that our companies pair incredibly well,” Wasserstein says. “We share core values — above all, a commitment to journalistic excellence — and each bring complementary areas of expertise to the enterprise.” 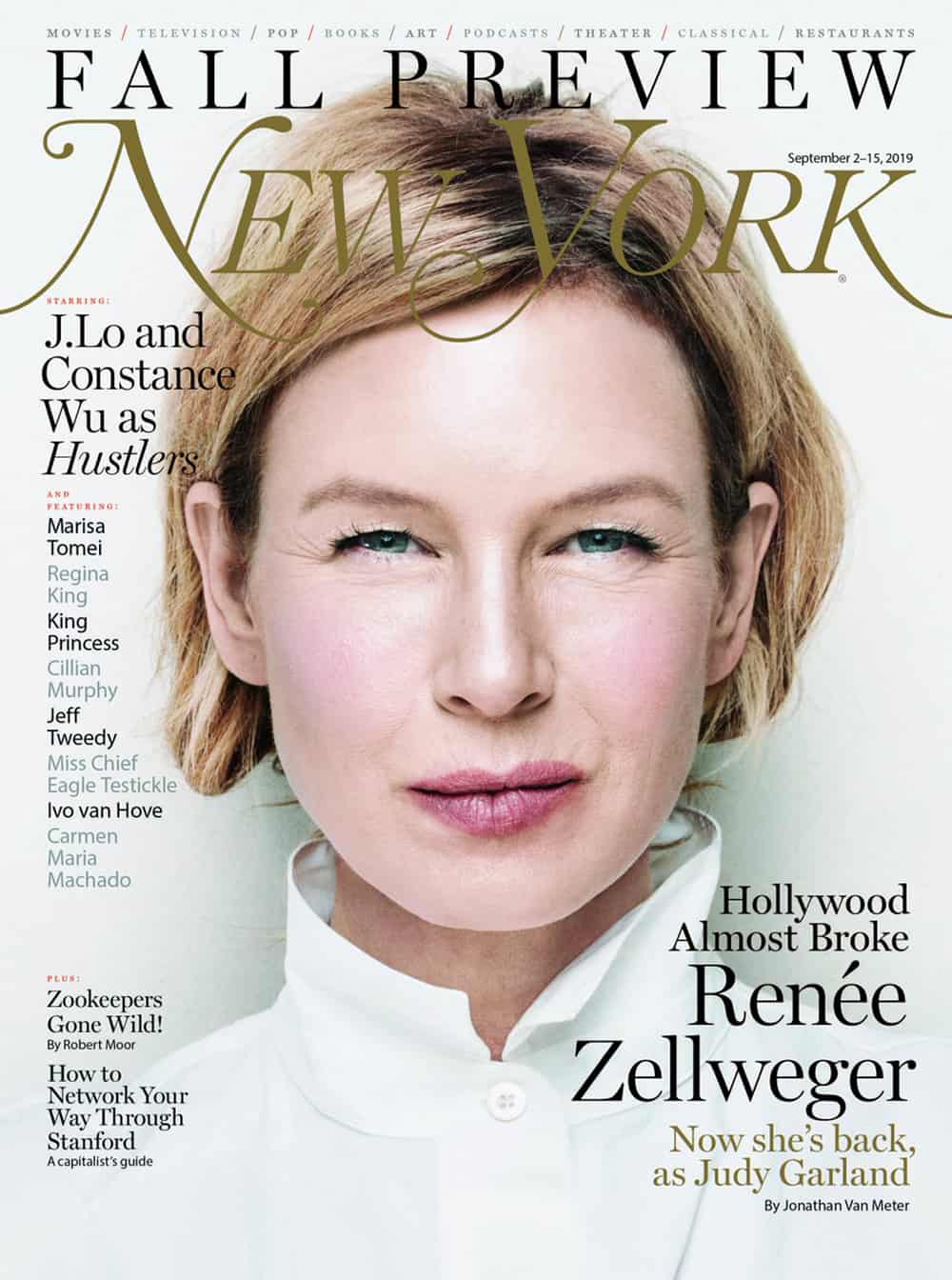 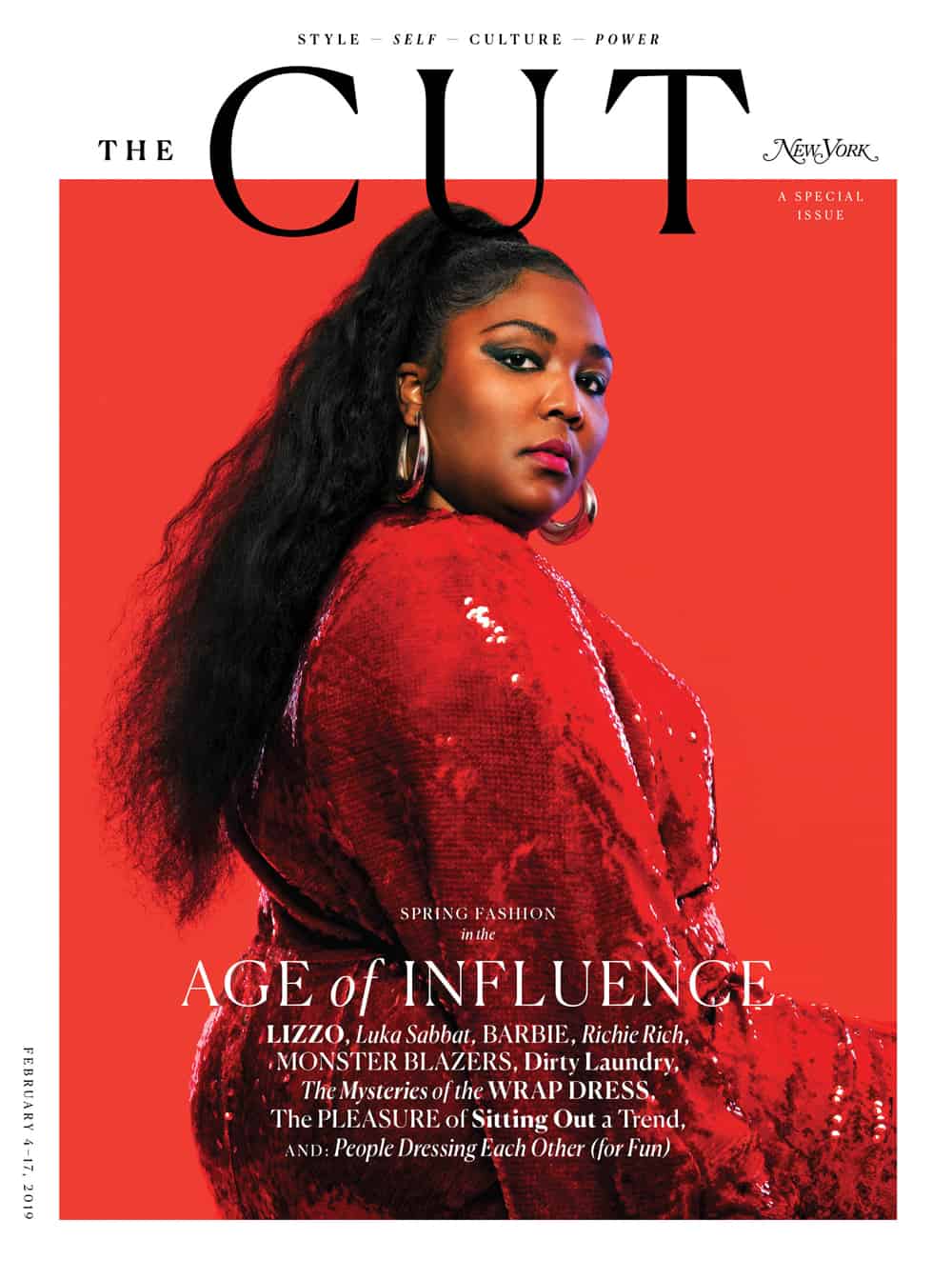 Lindsay Lohan Releases First Song Since 2008 (Dazed)
If you’ve been pining for Lindsay Lohan’s music for the past decade, your day has finally come. LiLo has released her first song in 11 years, titled “Xanax.” It’s a love song. To clarify, it is not a love song about Xanax. Xanax is a metaphor — because she’s deep like that. The song, which she worked on with the Swedish pop singer Alma, was inspired by Lohan’s personal life and toxic relationships. The track was releasing on Instagram with an accompanying video, because when Lohan giveth she giveth in abundance.

Rebecca Taylor Launches a Recycling Program
ReCollect is a new program that lets Rebecca Taylor fans recycle and resell their pre-loved goods. Customers can trade in their gently wore Rebecca Taylor pieces for a $15-per-item reimbursement. A curated selection of vintage pieces will be sent to Eco Laundry, an eco-friendly dry cleaner, and resold on the brand’s website. Meanwhile, items that cannot be resold will be sent to HELPSY’s recycling and upcycling programs. Additionally, 50 percent of retail proceeds from ReCollect will be donated to Cool Effect, an organization focused on reducing carbon emissions and combating climate change through carbon reduction projects across the globe. 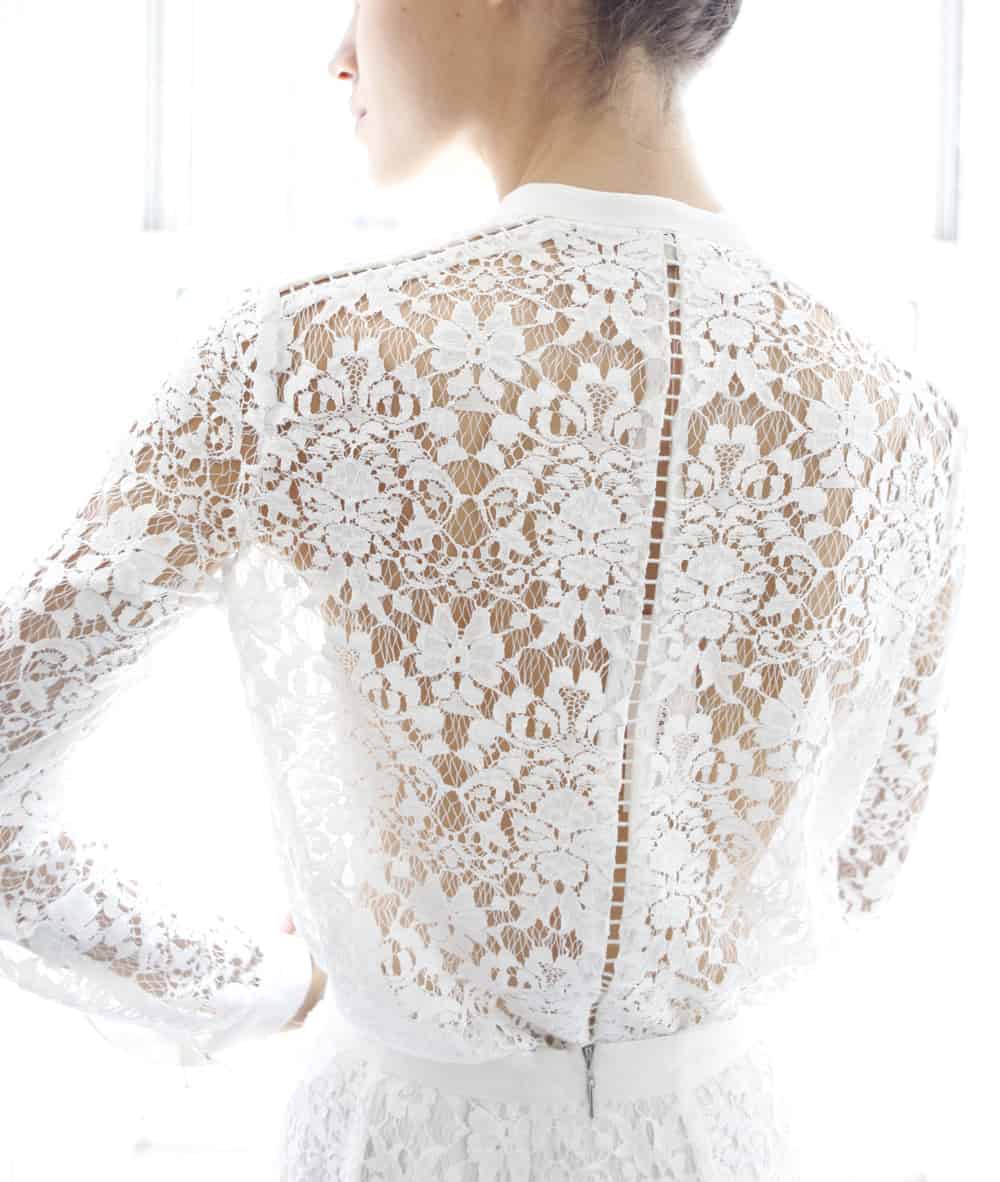 Watch J.Lo Watch Her Versace Finale Look for the First Time — So Meta!
We’re still not over the finale of the Versace show, in which Jennifer Lopez made a surprise appearance on the runway in a reimagined version of her iconic jungle-print Grammys dress. The popularity of the dress inspired Google to launch their popular image search feature and it’s reappearance on J.Lo was hands down the best moment of Milan Fashion Week. Now, thw woman herself is sharing a behind-the-scenes look at her first fitting for the show on her Youtube channel. Watch Donatella and her team get the look ready, and see the moments before the look hit the runway.

Dior Goes Into the Woods for Spring 2020