Calvin Klein’s Ex Back in Court on Meth, Gun, and Assault Charges, Dior to Outfit BTS 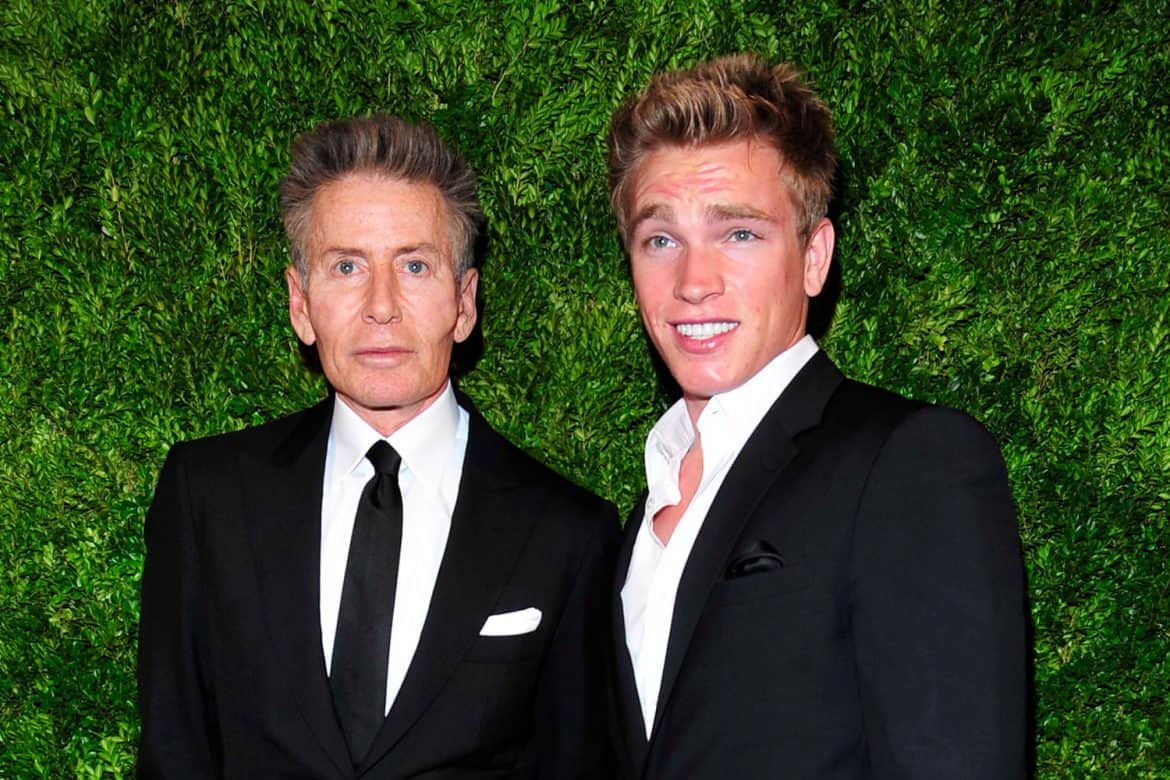 Calvin Klein’s Ex, Nick Gruber, Is in a Lot of Trouble (New York Post)
Calvin Klein’s ex-boyfriend, Nick Gruber, is not doing well. In April, he was busted inside a Hilton hotel room for possessing meth and a loaded gun. This was his third bust in the past year. Yesterday, Gruber appeared in a Manhattan criminal court to answer charges relating to his other two busts, including beating a man with a frying pan, breaking and entering, and stealing meth.

Gruber and Klein dated for two years, starting in 2010. Gruber was 20 at the time and Klein was 68. Their relationship, Klein’s first public same-sex relationship, inspired the off-Broadway play Skintight, which was written by Joshua Harmon and premiered last year at the Roundabout Theater in 2018.

Dior Is Dressing BTS for Its Upcoming Stadium Tour
Dior menswear artistic director Kim Jones has crafted looks for all seven members of the popular boy band BTS to wear onstage during their upcoming Love Yourself: Speak Yourself world tour. “I love BTS because they are really great guys and also super into fashion,” says Jones. “Everyone I know is kind of crazy about them!” The looks will be unveiled on May 4, as the tour kicks off in Los Angeles. 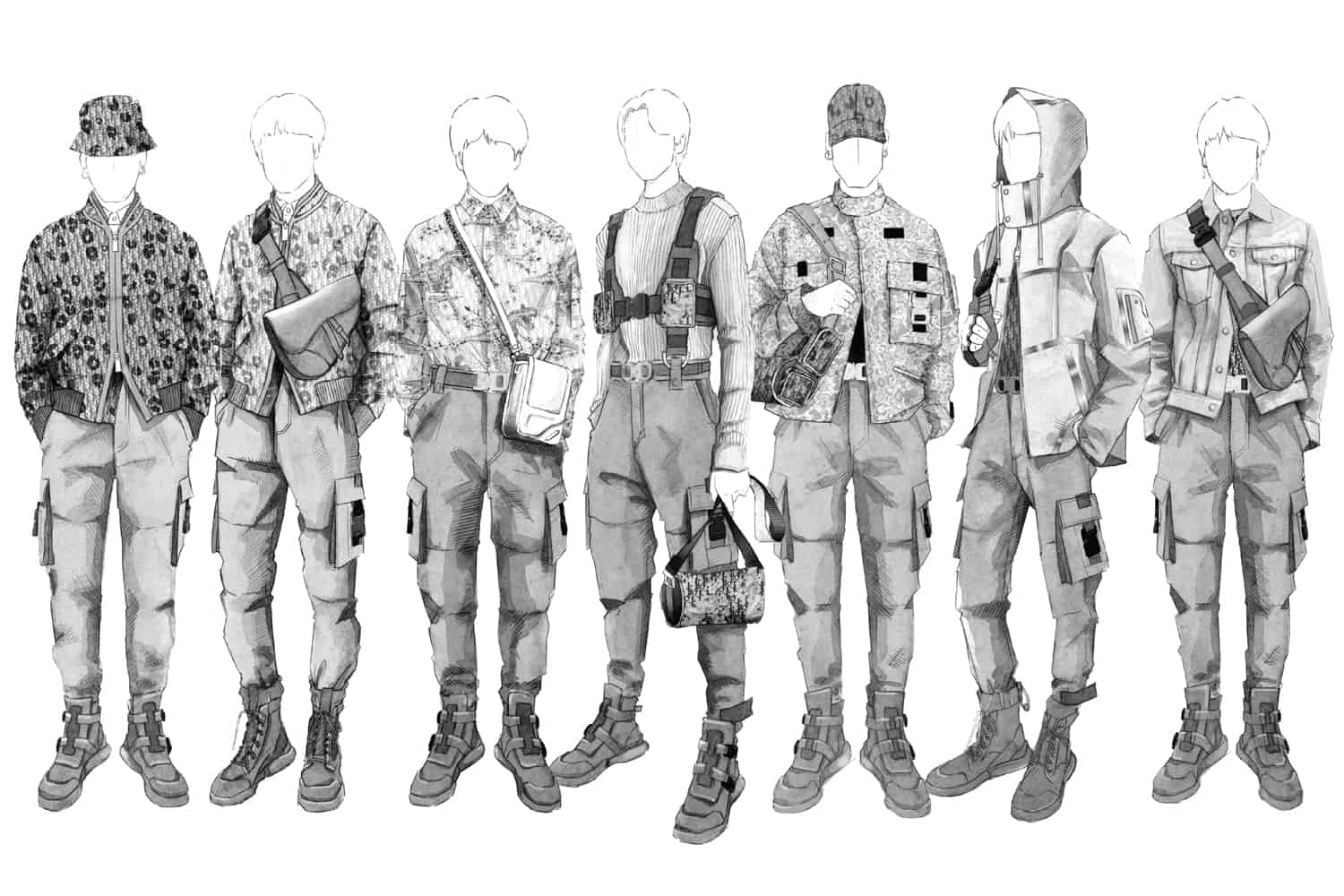 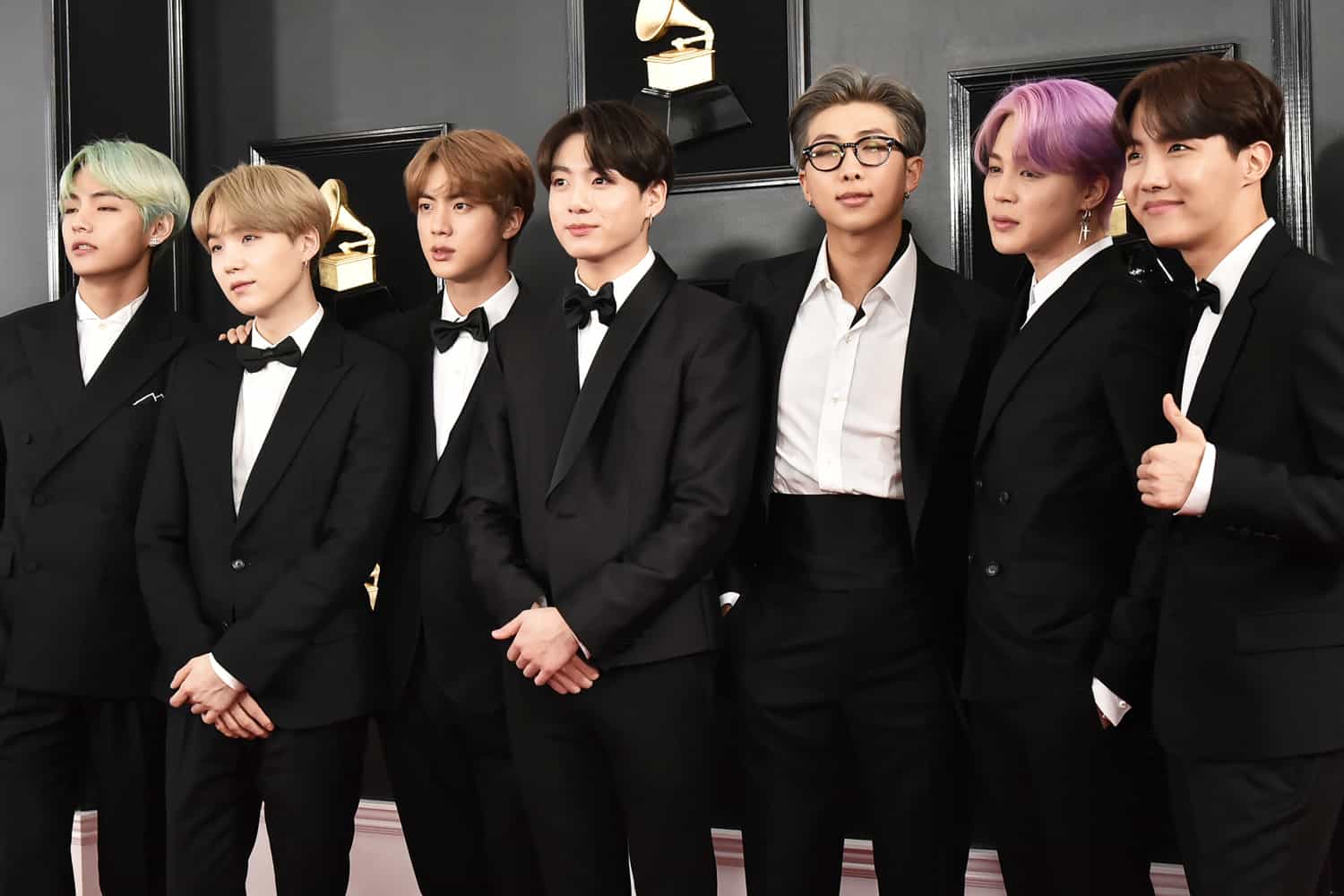 Gucci Launches a Lipstick Line (WWD)
Gucci is slowly unveiling its beauty line by “dropping” each product category. First up is lipstick, arriving this week. The house is launching a collection of 58 items — 36 satin finish shades,18 luminous finish pop-colors, three colored lip balms and one transparent lip balm. Like most things Gucci these days the packaging aesthetic has a vintage vibe, while the names draw from films and actresses from the 1930s, ’40s, and ’50s. “Lipstick is the most beautiful object you can find inside a handbag,” creative director Alessandro Michele said. “It is the most fascinating because it has always had a beautiful scent — we made Gucci lipsticks perfumed with violet. Lipstick is a playful object because it recalls crayons that children color with. Lipstick also symbolizes the world of cinema, and all the famous lips from Hollywood.”

Bob Mackie to Receive Lifetime Achievement Honor at the CFDA Awards
Bob Mackie will receive the Geoffrey Beene Lifetime Achievement Award at the 2019 CFDA Fashion Awards. Mackie, who was recently nominated for a Tony Award for his costume work on The Cher Show, is a renowned fashion and costume designer. He has dressed everyone from Liza Minnelli to Diana Ross, and of course Cher. In his five-decade career he has been nominated for three Academy Awards, and has won nine Emmy Awards. “Bob Mackie is one of the most prolific designers of all time,” said Steven Kolb, president and CEO of the CFDA. “He is a true artist and the ultimate showman.” The 2019 CFDA Fashion Awards will be held on June 3rd at the Brooklyn Museum.

Vice to Consolidate Its Channels Into One Site (Variety)
Starting today Vice is consolidating its vertical channels — including Vice News, Motherboard (a tech site), Munchies (food), and Noisy (music) — into featured or branded sections on Vice.com. The new feature sections will be named “News, Identity, Entertainment, Music, Food, Tech, Games, Health, and Drugs.” Meanwhile other channels — including the women-centric Broadly and Vice Sports — will go forward in other formats, such as social-media accounts, newsletters, and podcasts. 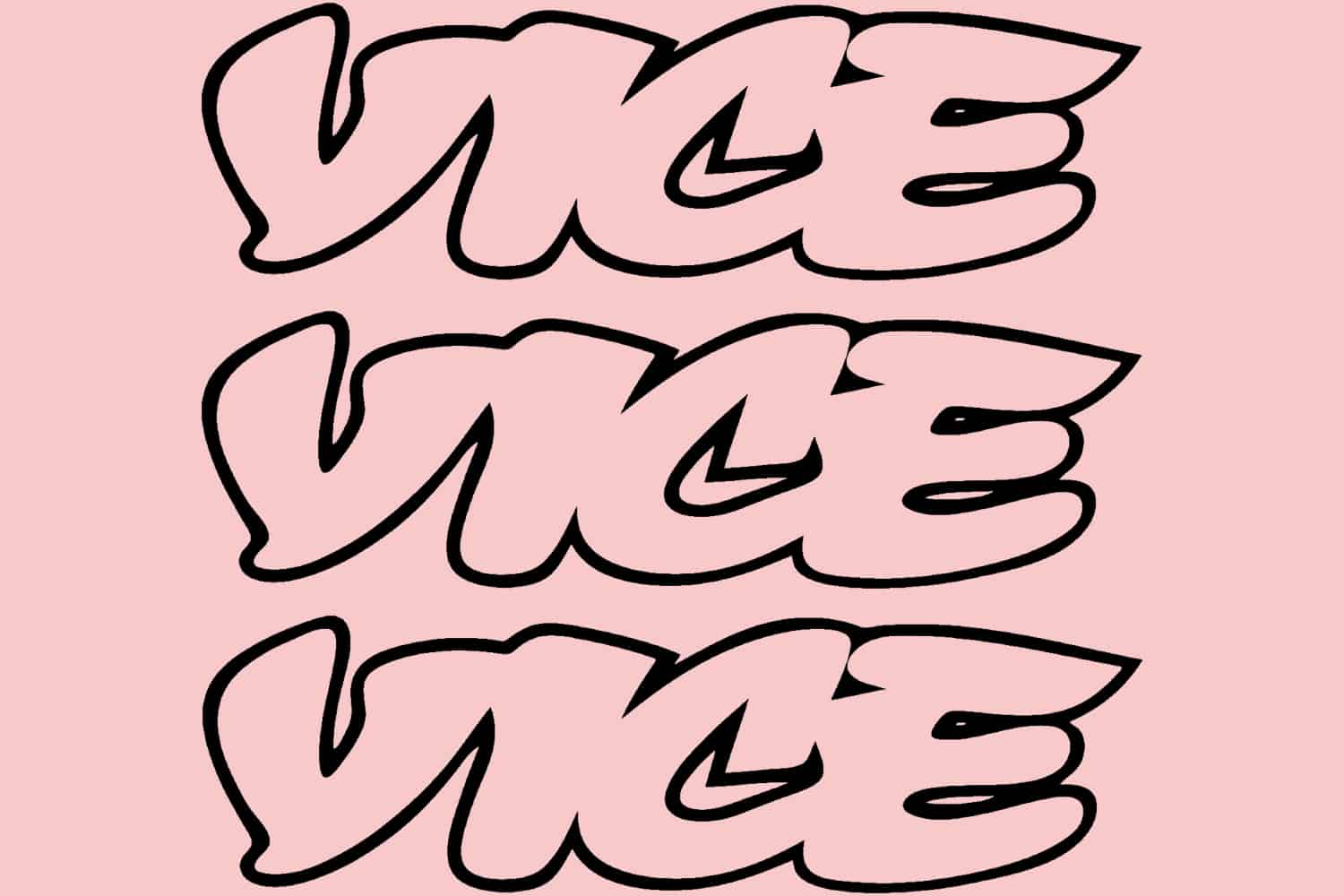 Sophie Turner and Joe Jonas Wed in Vegas Following the Billboard Music Awards (People)
Sohpie Turner and Joe Jonas have married! The duo skipped any and all Billboard Music Award after-parties and instead headed to a Las Vegas wedding chapel. Jonas’ brothers acted as groomsmen, and a number of musicians, including Diplo, were in attendance. Congrats! 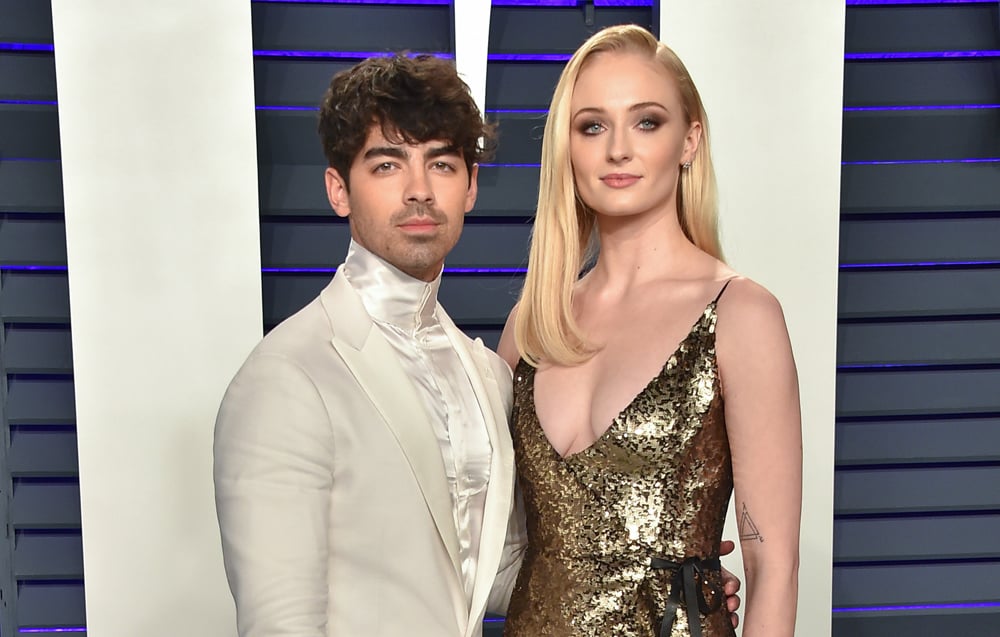