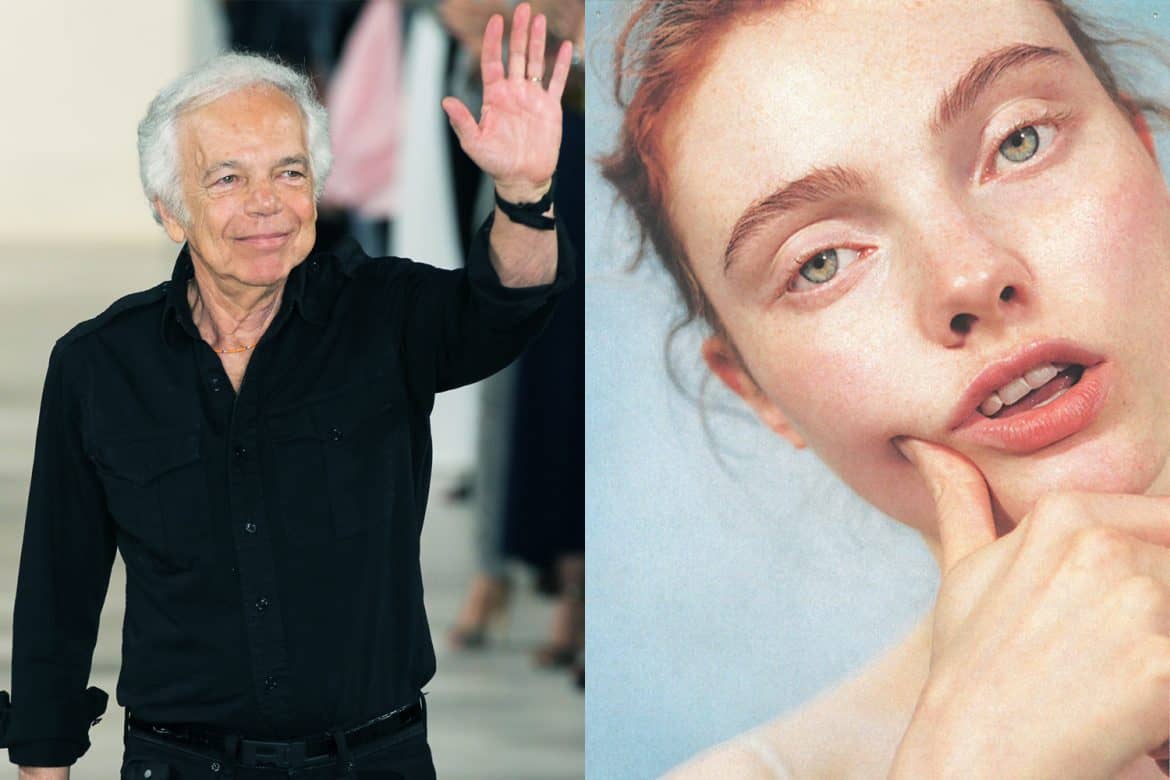 CORRECTION: A previous version of this article referenced a news post that implied the Center was being sold to Memorial Sloan Kettering. 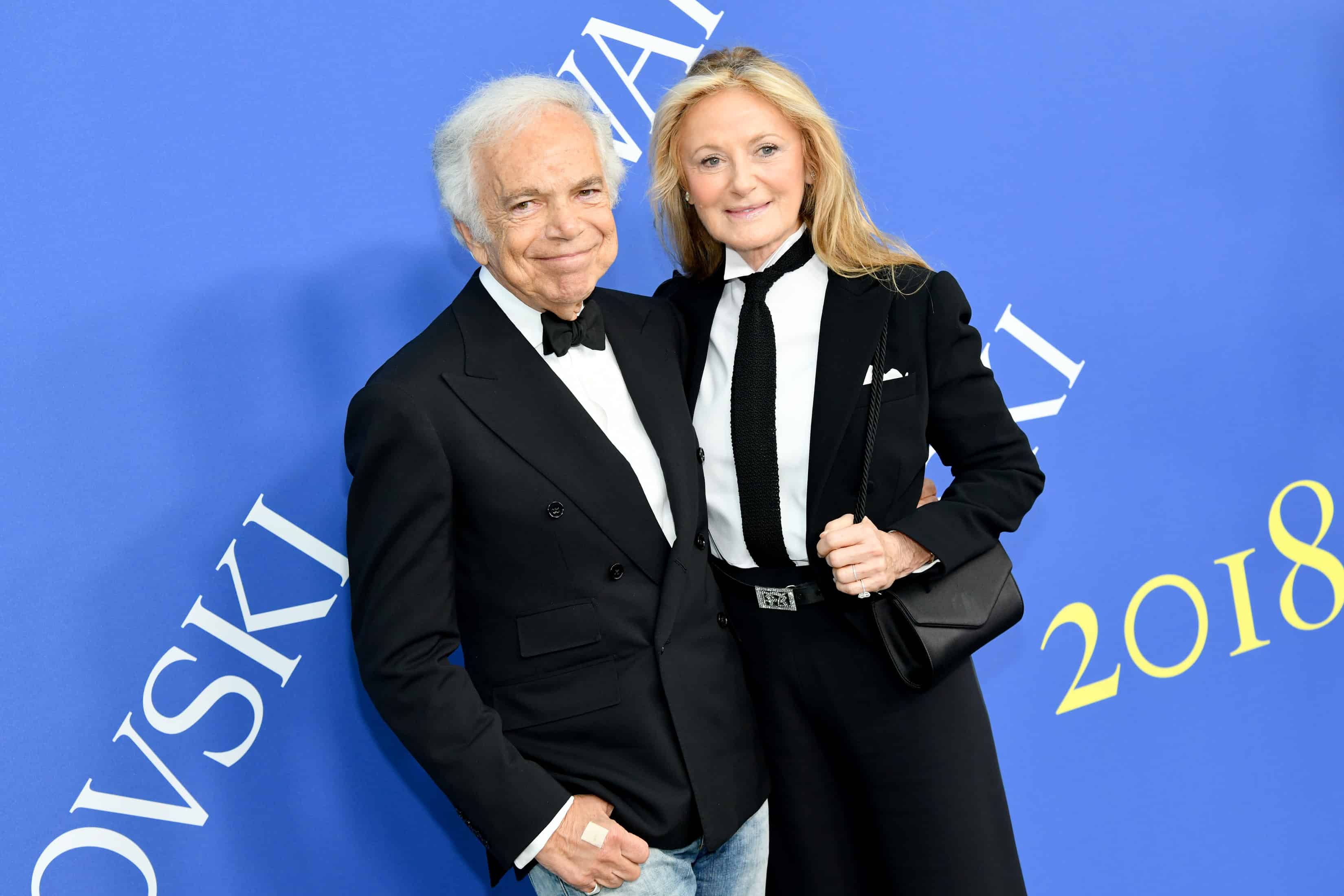 Ralph and Ricky Lauren at the 2018 CFDA awards (Patrick McMullen)

Glossier Taps Former Elle Editor as Head of Content (Business of Fashion)
Glossier, which recently hit unicorn status, has just hired its first-ever head of content. Leah Chernikoff, who was most recently digital director of Elle, will start with the company in April. Katie Connor has already been announced as Chernikoff’s replacement at the publication.

Michael Avenatti Allegedly Tried to Extort Millions from Nike (New York Times)
On Monday Michael Avenatti was arrested for allegedly attempting to extort $22.5 million from Nike. Avenatti tried to get the money “in exchange for evidence he said he had of misconduct by company employees in the recruitment of college basketball players.” He threatened to release the information publicly ahead of Nike’s upcoming earnings call. Avenatti was released on $300,000 bond. Below is a tweet he shared yesterday morning before he was arrested.

Tmrw at 11 am ET, we will be holding a press conference to disclose a major high school/college basketball scandal perpetrated by @Nike that we have uncovered. This criminal conduct reaches the highest levels of Nike and involves some of the biggest names in college basketball.

Justin Bieber Hints at Starting a Family With Hailey (Instagram)
Justin Bieber took to Instagram to address fans requesting a new album. While explaining that he is taking some time to focus on himself, the pop star also revealed that he is focusing on his life with wife Hailey, and that they might soon start a family. “I am now very focused on repairing some of the deep rooted issues that I have as most of us have, so that I don’t fall apart, so that I can sustain my marriage and be the father I want to be,” he wrote.

So I read a lot of messages saying you want an album .. I’ve toured my whole teenage life, and early 20s, I realized and as you guys probably saw I was unhappy last tour and I don’t deserve that and you don’t deserve that, you pay money to come and have a lively energetic fun light concert and I was unable emotionally to give you that near the end of the tour. I have been looking, seeking, trial and error as most of us do, I am now very focused on repairing some of the deep rooted issues that I have as most of us have, so that I don’t fall apart, so that I can sustain my marriage and be the father I want to be. Music is very important to me but Nothing comes before my family and my health. I will come with a kick ass album ASAP, my swag is undeniable and my drive is indescribable his love is supernatural his grace is that reliable…. the top is where I reside period whether I make music or not the king said so. 👑 but I will come with a vengeance believe that.. (grammar and punctuation will be terrible pretend it’s a text where u just don’t care).