Inside the FLAs With the LA Times, All the 2019 CFDA Awards Nominees 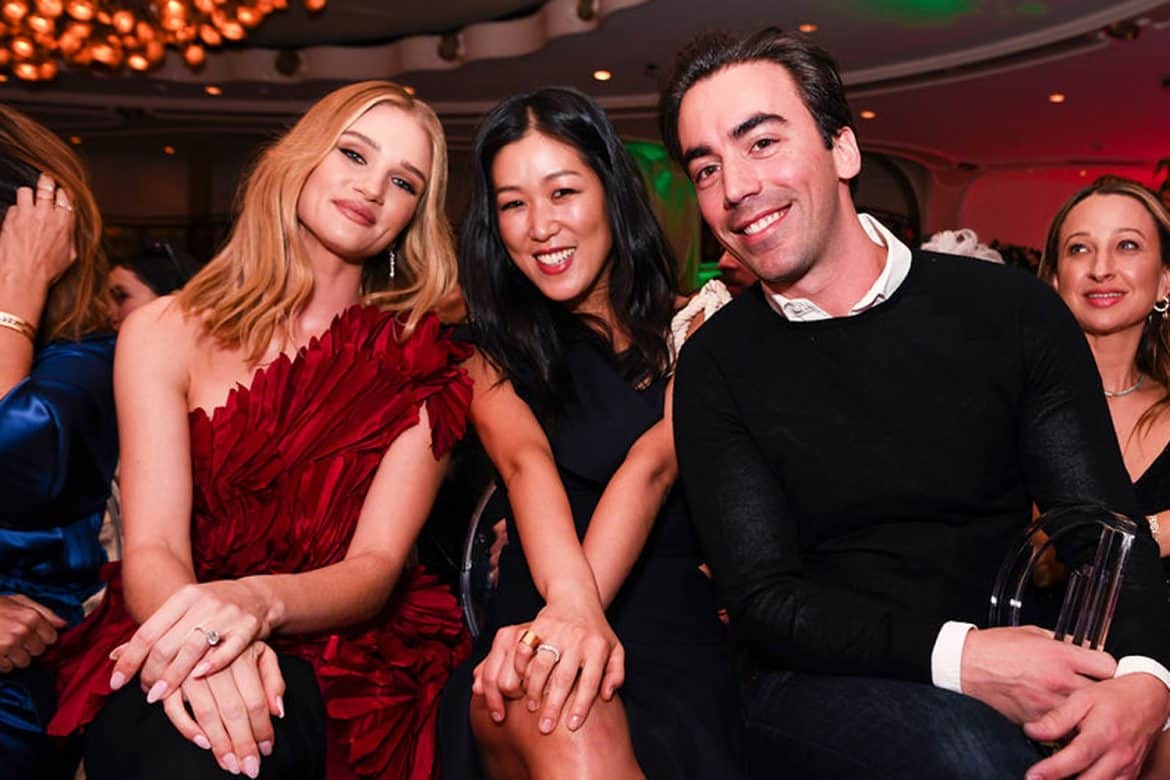 The LA Times Goes Inside the Fashion Los Angeles Awards (LA Times)
The LA Times touted the Daily‘s Fashion Los Angeles Awards as a “who’s who of notable tastemakers.” Speaking to some of the guests before and during the show, the Times discovered that honoree Fernando Garcia wasn’t prepared for the glamour of the night. “We had no idea it was this big, to tell you the truth,” he said. “It’s a little overwhelming, but we’re taking it in and are just happy that everybody that we have worked with is here.”

Also overwhelmed was Frederic Aspiras, who received a heartfelt tribute from Lady Gaga. “Today is one of the most special days for me,” he said. “I’m trying to hold it together. This is, like, the 10th time I’ve cried today because I’ve been working on my speech. I have everyone I love here.” Read a full recap of the night here.

The CFDA Award Nominations Are In (CFDA)
The CFDA has announced its 2019 award nominations, as well as its special honorees. This year the Valentino Garavani and Giancarlo Giammetti International Award will go to Sarah Burton of Alexander McQueen; the Positive Change Award will be given to Eileen Fisher for her commitment to sustainability; the Founder’s Awards in honor of Eleanor Lambert will be given to Carine Roitfeld; and the Media Award in honor of Eugenia Sheppard will go to editor and writer Lynn Yaeger. The awards will take place June 3 at the Brooklyn Museum. Below are the designer nominees. 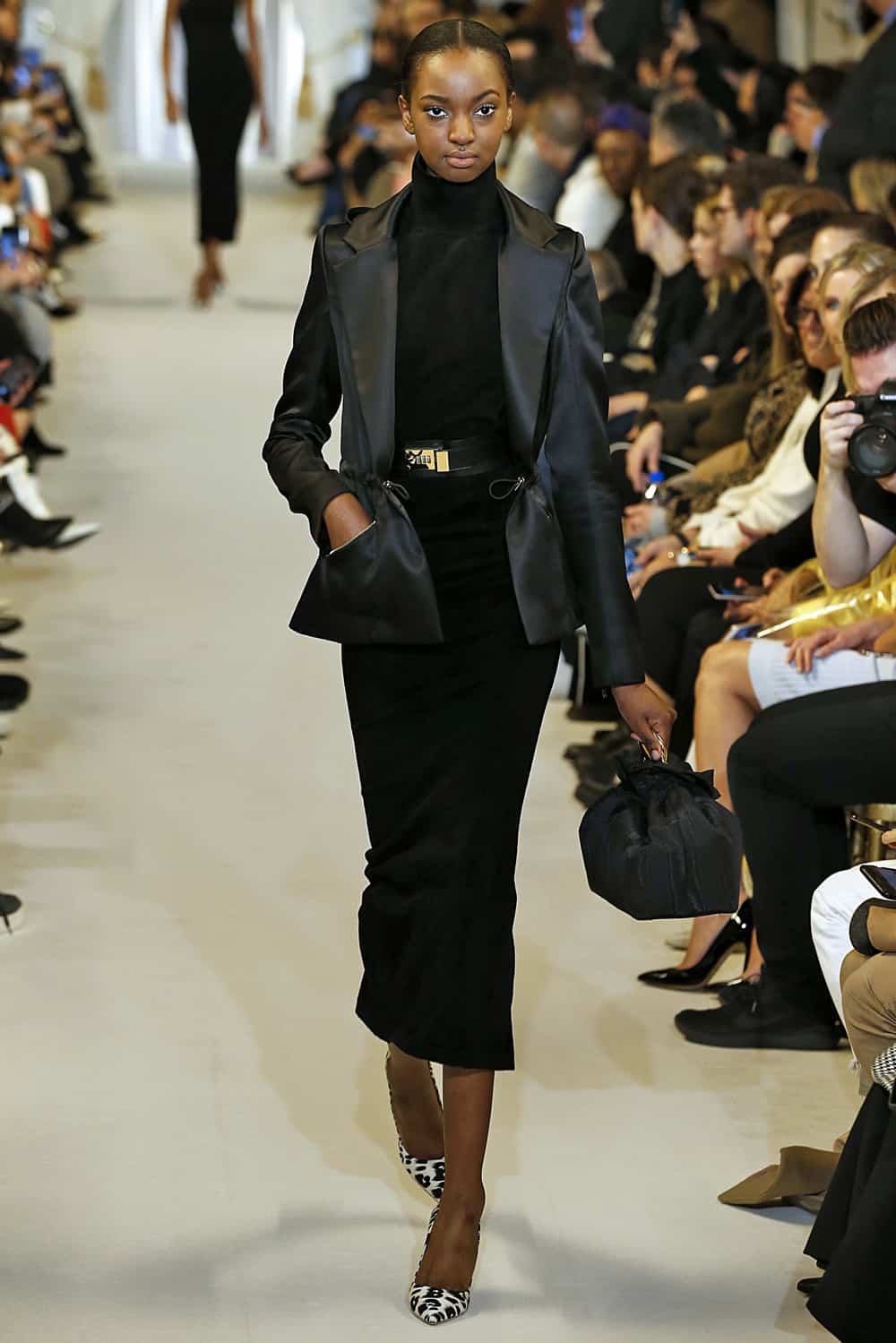 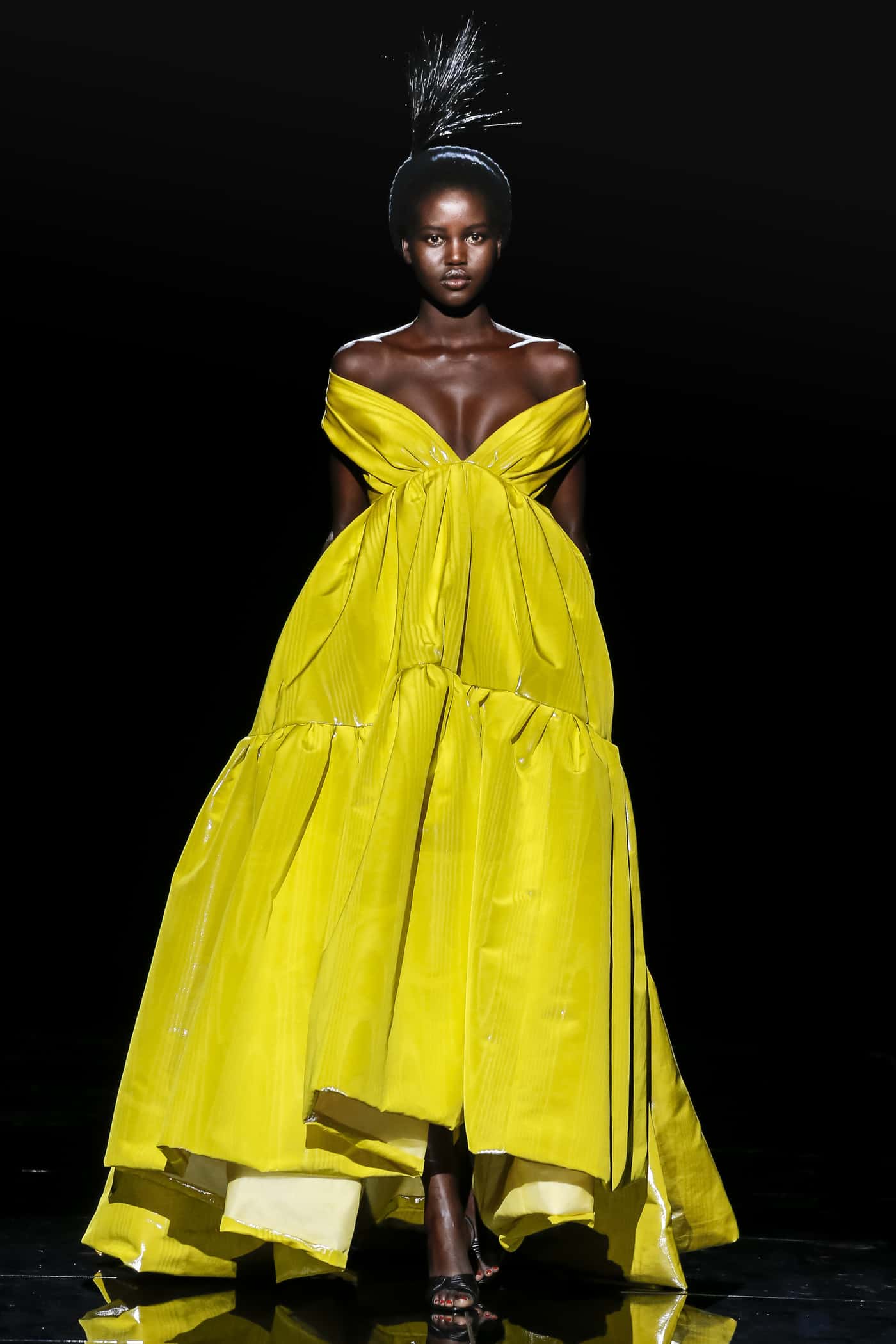 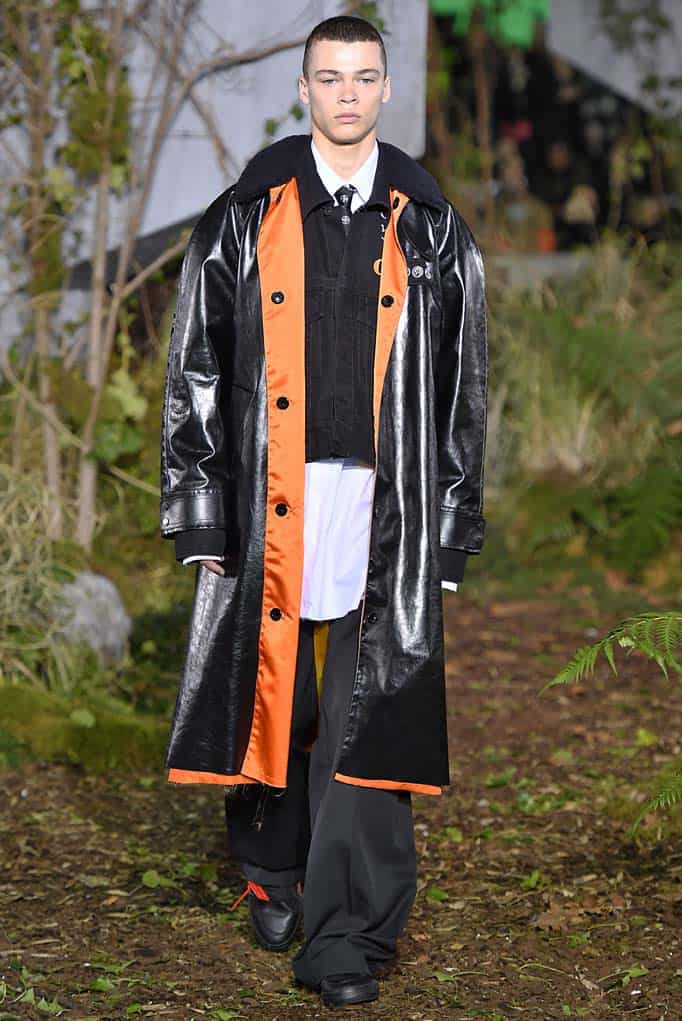 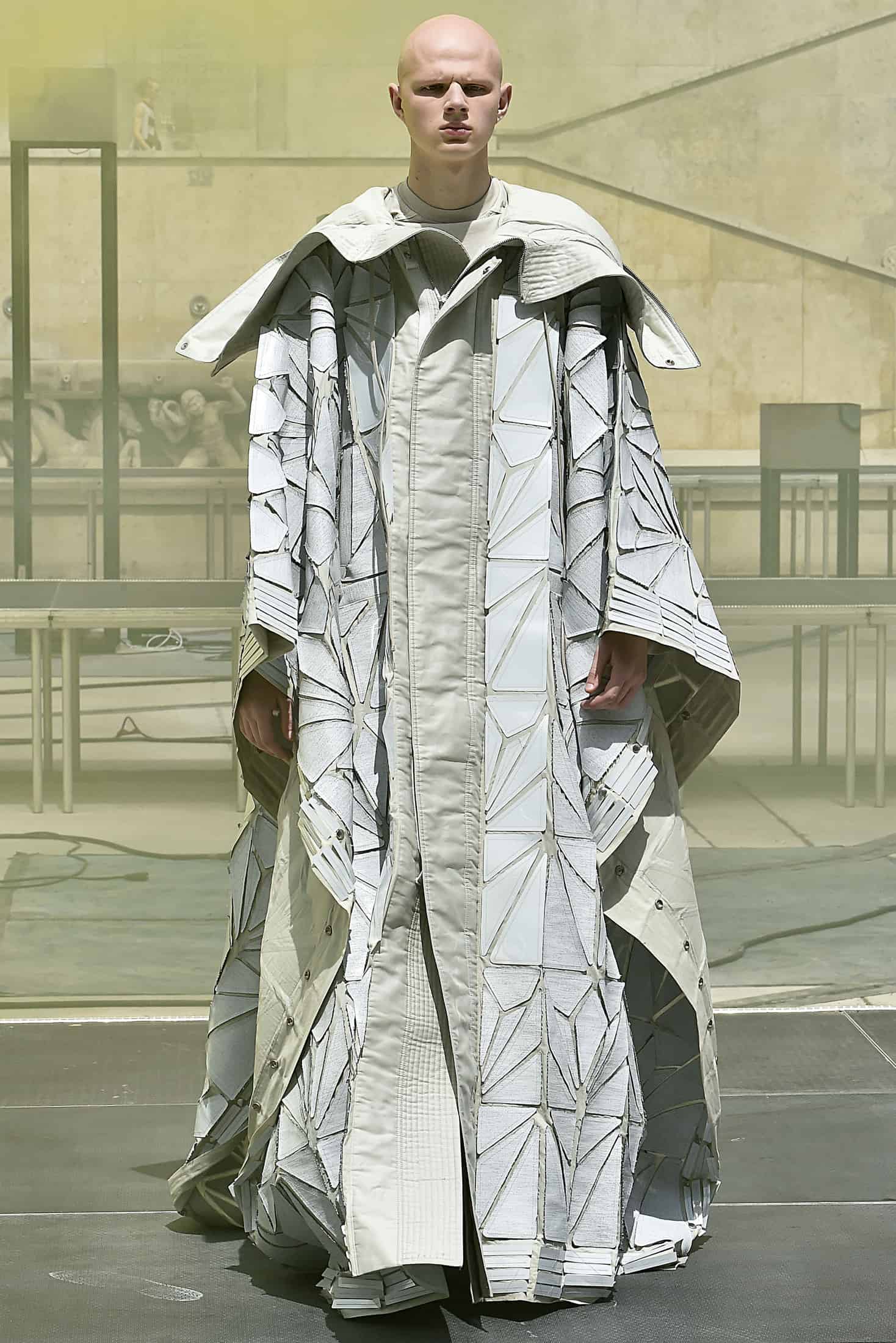 Eurazeo Sells Its Stake in Moncler for $505 Million (Business of Fashion)
The French investment group Eurazeo sold its 4.8 percent stake in Moncler — about 12 million shares — for €445 million ($505 million). The group first bought stake in the outerwear brand in 2011, and has not given a reason for the sale. 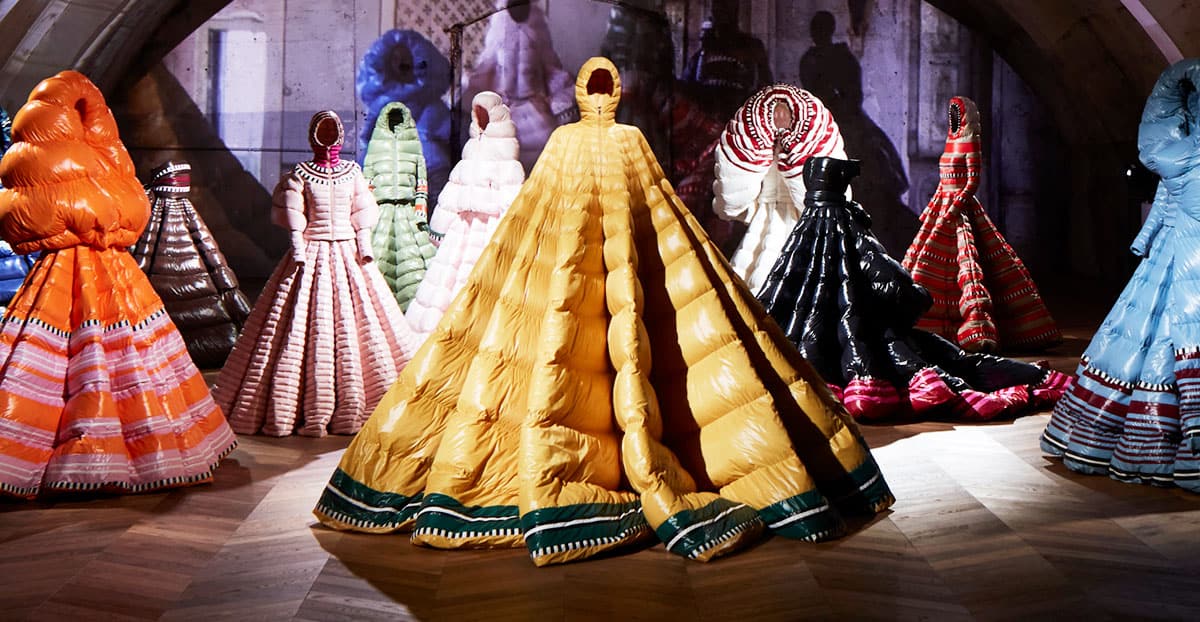 Tommy Hilfiger Launches Tommy Sport
Tommy Hilfiger launched a new performance-driven apparel line for men and women. The line, Tommy Sport, took styles from Hilfiger’s archive and reworked them with compression technology, water-repellent fabrics, moisture wicking, and stretch elements. “Active living has evolved into a way of life and changed the way we dress, with the next generations looking for designs that fit their on-the-go lifestyle,” said Hilfiger. “Clothing needs to follow this trend and we are delivering on consumer expectations with Tommy Sport, which injects a cool and bold edge into performance.” The collection is available in stores and online now. 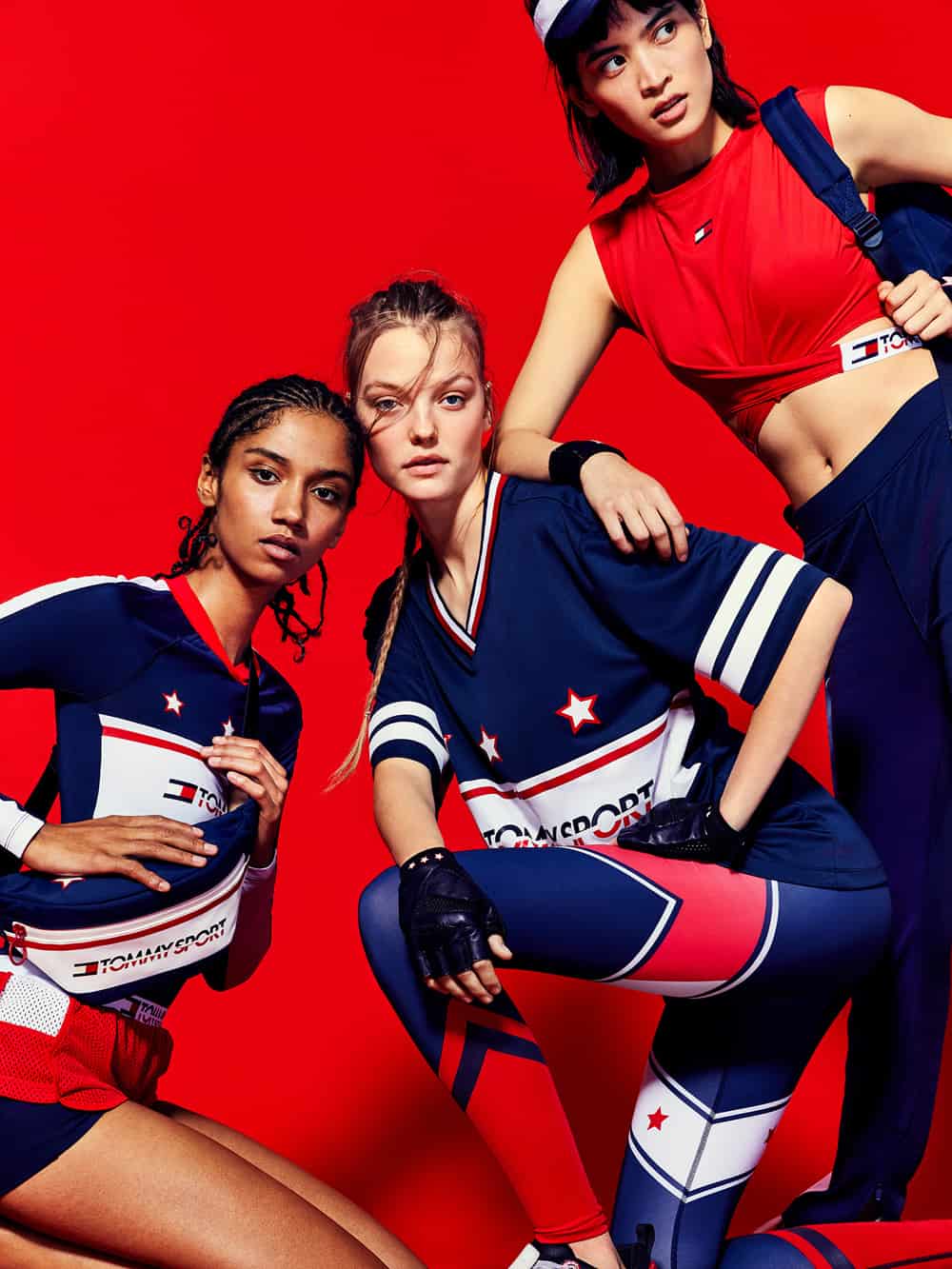 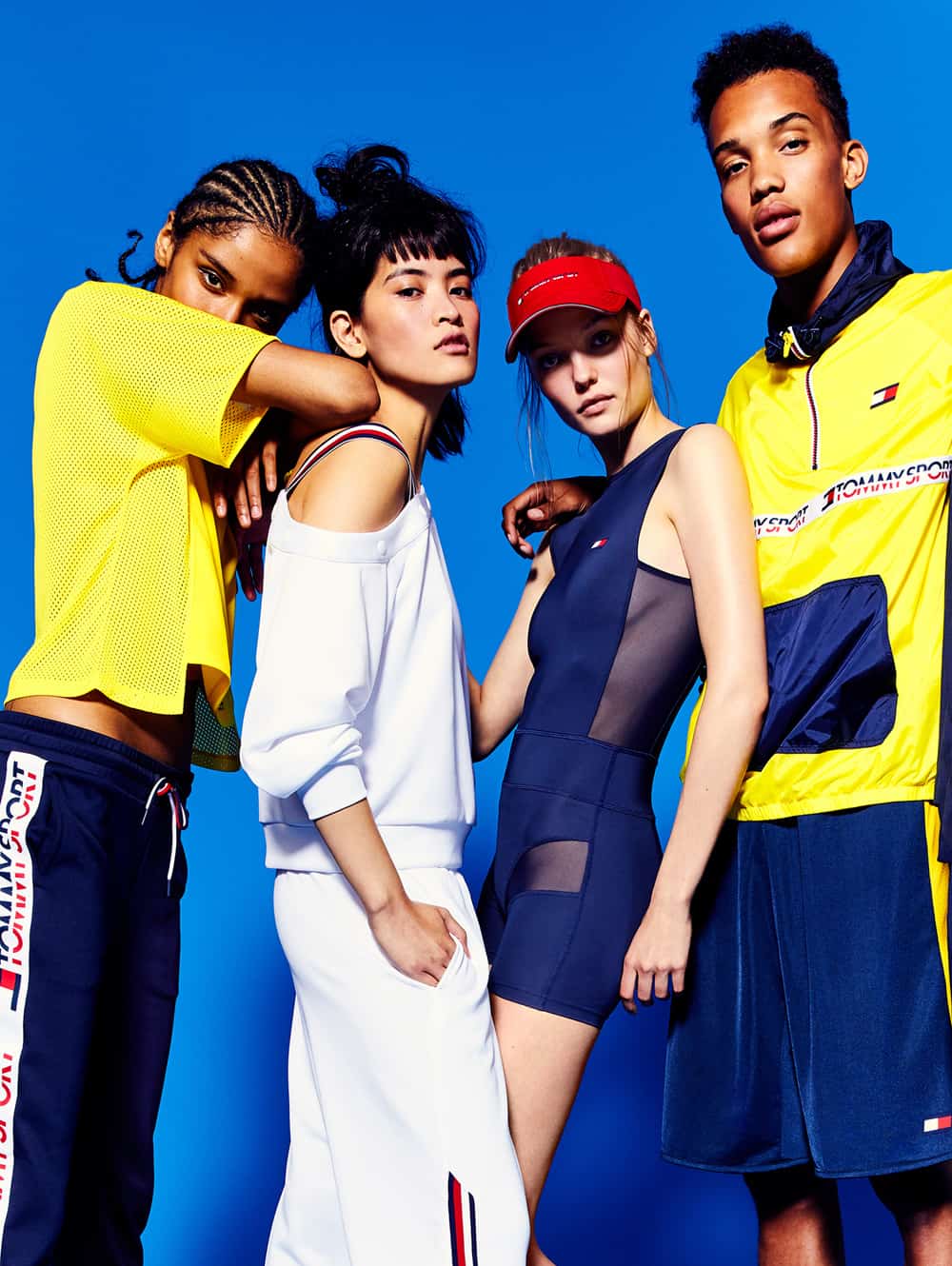 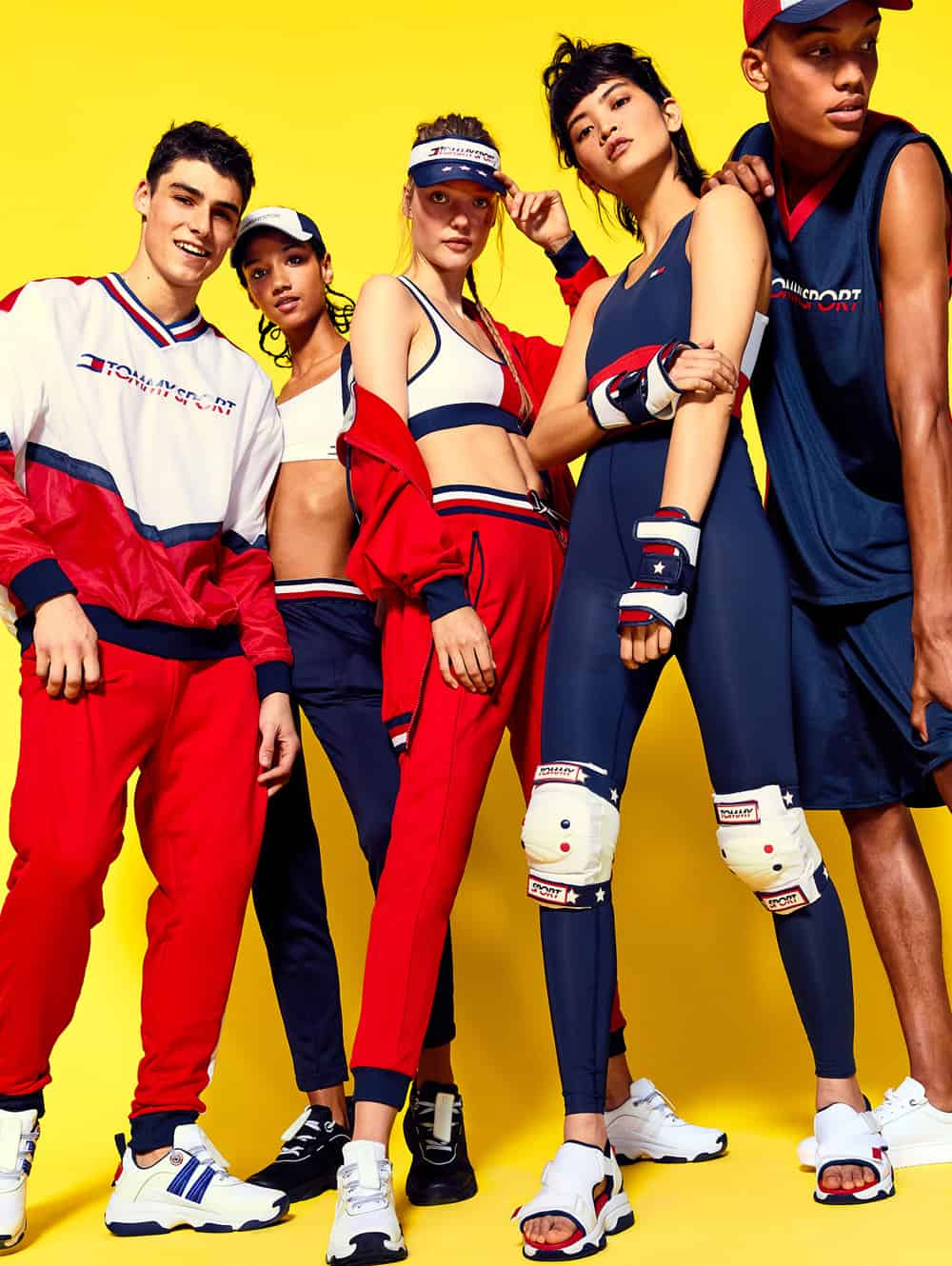 Glossier Valued at $1.2 Billion (The Fashion Law)
Glossier is officially a billion-dollar brand! On Tuesday, the brand announced that it has raised $100 million through Series D funding led by Sequoia Capital, a venture capital firm. “Baby me in 2014 wasn’t sure if we could afford the next hire, didn’t know if anyone would like her idea for a beauty company, was engaged to be married, and hardly knew a venture capitalist from a bank teller,” Glossier founder Emily Weiss wrote on Instagram. “Emily in 2019 has been through hell and high water to build an incredible company with incredible people, endured heartbreak and experienced new love, and been among a very small minority of women raising this kind of money at these kinds of prices, to build the things they believe in. Today Glossier was able to achieve something very special.”

Sterling Ruby Announces a Ready-to-Wear Collection
Raf Simons’ favorite artist (and sometimes collaborator) Sterling Ruby is breaking into fashion on his own. Ruby has announced the creation of S.R. Studio. LA. CA., a ready-to-wear line for men and women featuring clothing and accessories inspired by his artwork. “I’ve always been interested in the behavioral power that comes with clothing,” he said. “For years I have been privately exploring garments as a medium, as something that impacts the way one can think, feel, and move. I couldn’t be more excited to finally put my clothing out into the world.” The collection will be available in June, though distribution has yet to be announced.

The Best Quotes From the FLAs, From Lady Gaga to Slick Woods