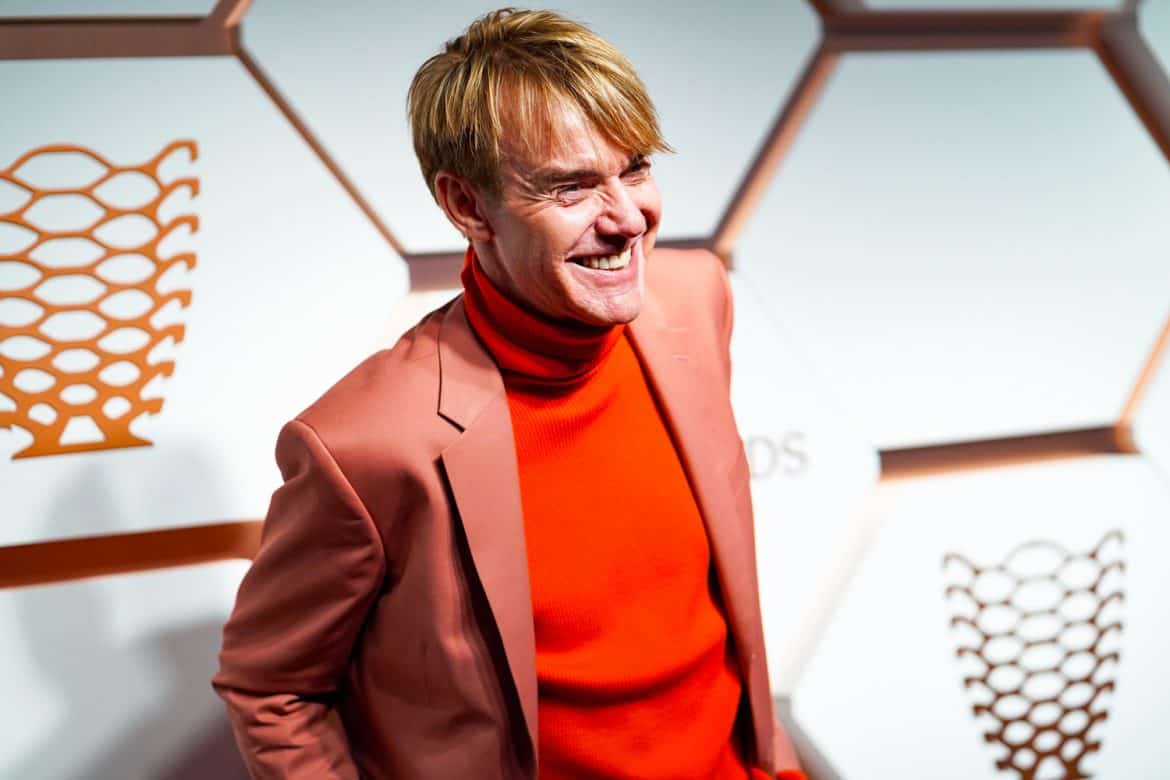 1. Ken Downing is leaving Neiman Marcus. He has been with the company for 28 years.

2. Dan Peres, former EIC of Details, has been named the EIC of the soon-to-be revamped Gawker.

4. Katie Connor, deputy editor of Elle, has been named the new digital director of the publication.

5. Kayla Parker has left PR Consulting after five years with the company.

9. Ngoc Hoang, previously an associate manager at Black Frame, has joined Coach as a PR coordinator.

12. Diana Curci has been named account coordinator at Think.

13. Ian Boni, a former freelance style assistant for Micah Schifman, has been named junior digital strategist at Think LA. Meanwhile Jasmine Futrell-McGee, formerly showroom manager at the company, has been promoted to VIP and PR executive.

15. Dominique McIntee has joined CMM PR as an account coordinator.