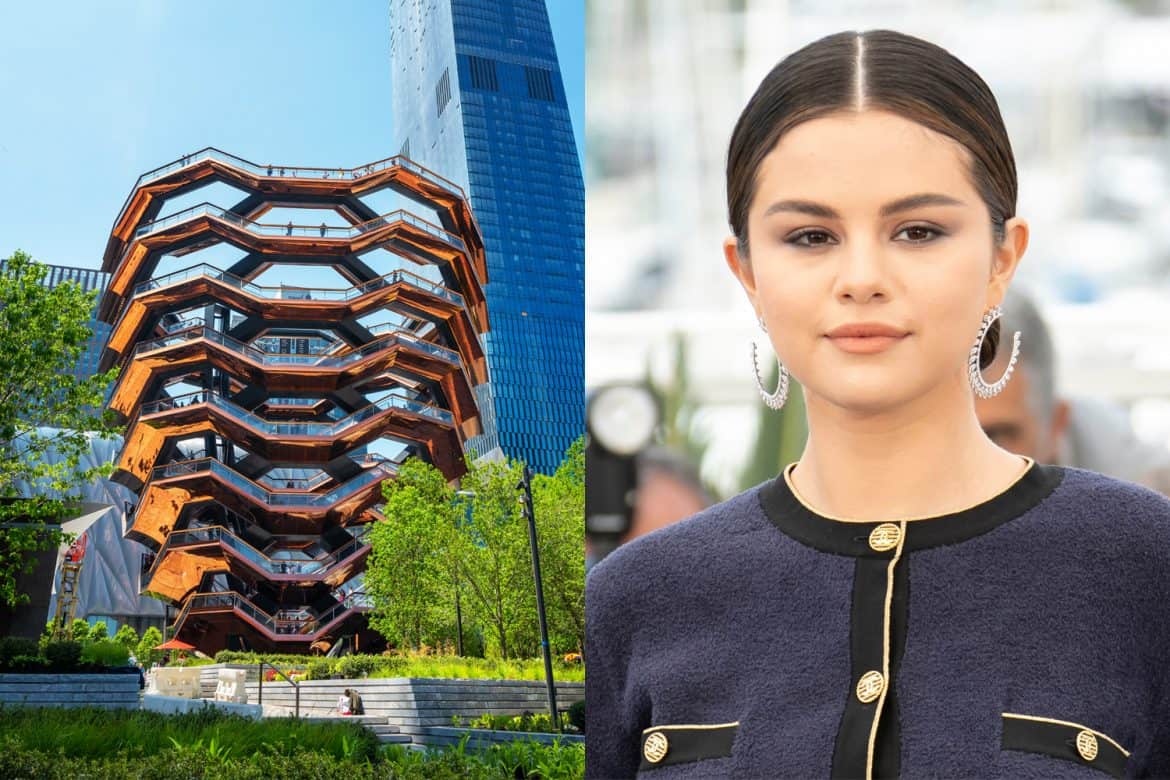 Rag & Bone Decides Not to Show at The Shed (WWD)
Following in the footsteps of Prabal Gurung, Rag & Bone has abandoned plans to show at Hudson Yards during fashion week. The brand was scheduled to show at The Shed, but has pulled out following backlash over Hudson Yards’ owner Stephen Ross’ decision to host a fundraiser for Donald Trump at his Hamptons home last weekend. Ross’s decision has prompted a boycott of all the businesses under the umbrella of Ross-owned The Related Companies, including Hudson Yards, Equinox, and SoulCycle. Rag & Bone has yet to announce a new location.

Selena Gomez to Launch a Beauty Line (Harper’s Bazaar UK)
Another celebrity is getting into the lucrative beauty game! Last month, Selena Gomez filed an application to trademark her name for a number of products, including cosmetics, skincare, haircare, fragrances, and more. 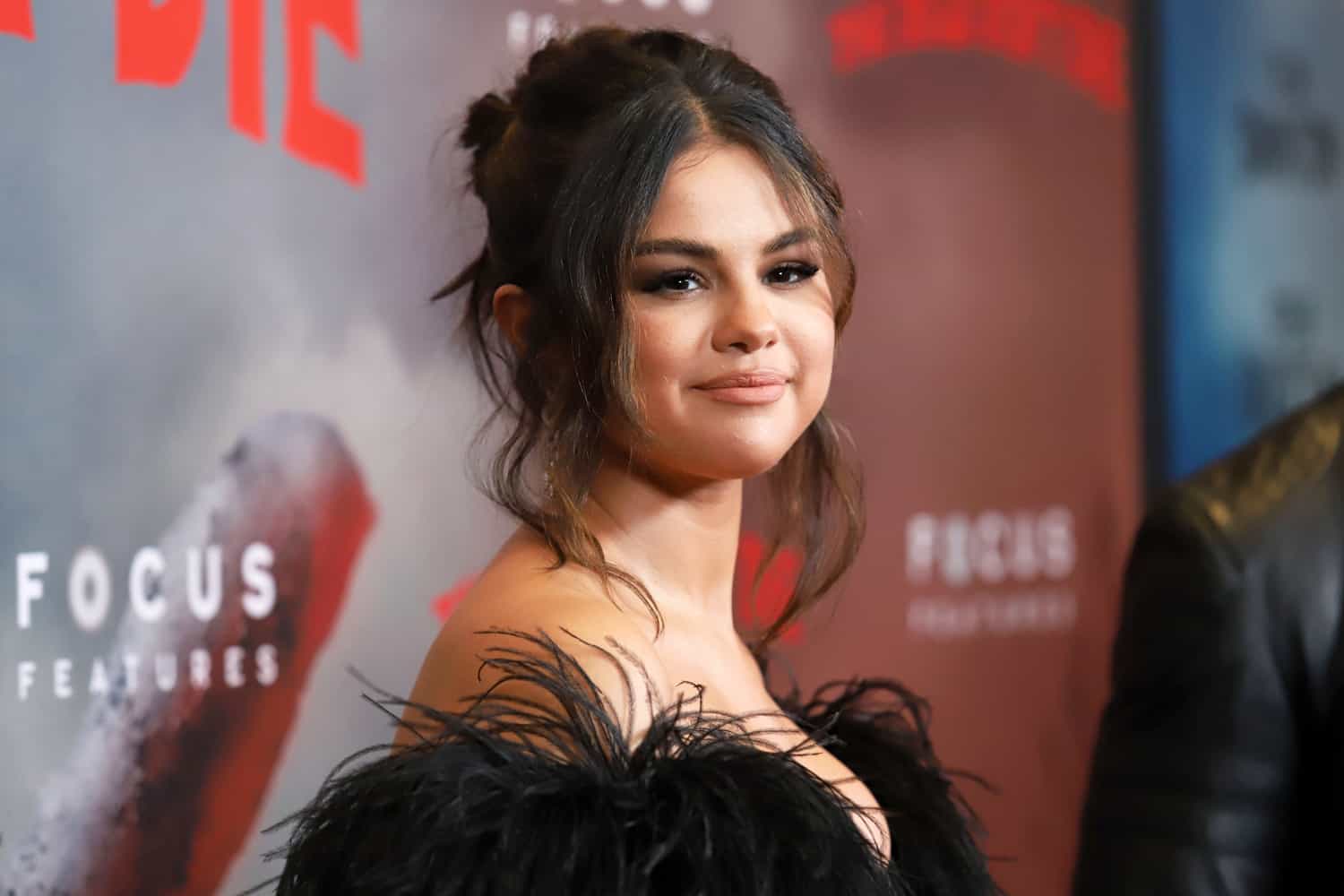 Gucci Continues to Dominate the Resale Market
The RealReal has released its annual resale report, with Gucci and Louis Vuitton topping its list of most-searched brands. The labels have a 225 percent lead over the #3 brand, Chanel. Gucci’s popularity seemingly knows no bounds — it is #1 with both men and women, with demand up 78 percent from last year. Additionally, streetwear shoppers crossing over into more traditional “luxury” markets are more likely to buy Gucci than any other luxury brand. Prada, Hermes, Fendi, Dior, Valentino, Christian Louboutin, and Balenciaga rounded out the top 10. In other news from The RealReal’s report, more than 80 percent of its shoppers cited sustainability as a reason for shopping the site, while 32 percent said they now choose luxury resale over fast fashion. 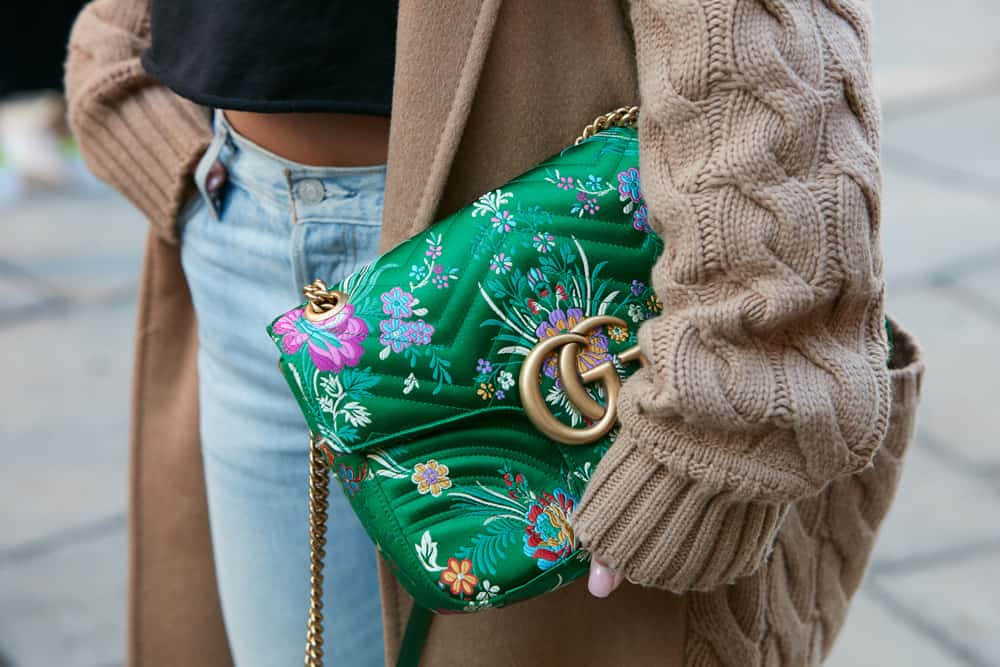 Craig McDean Shoots the New Hugo Boss Campaign
Fabien Baron and Craig McDean have teamed up for Boss’ new Fall ’19 campaign. Drawing from the collection’s artistic theme, the shoot is set in a gallery with models Saskia de Brauw, Alpha Dia, Finnlay Davis, and Sora Choi reflecting on their own portraits. 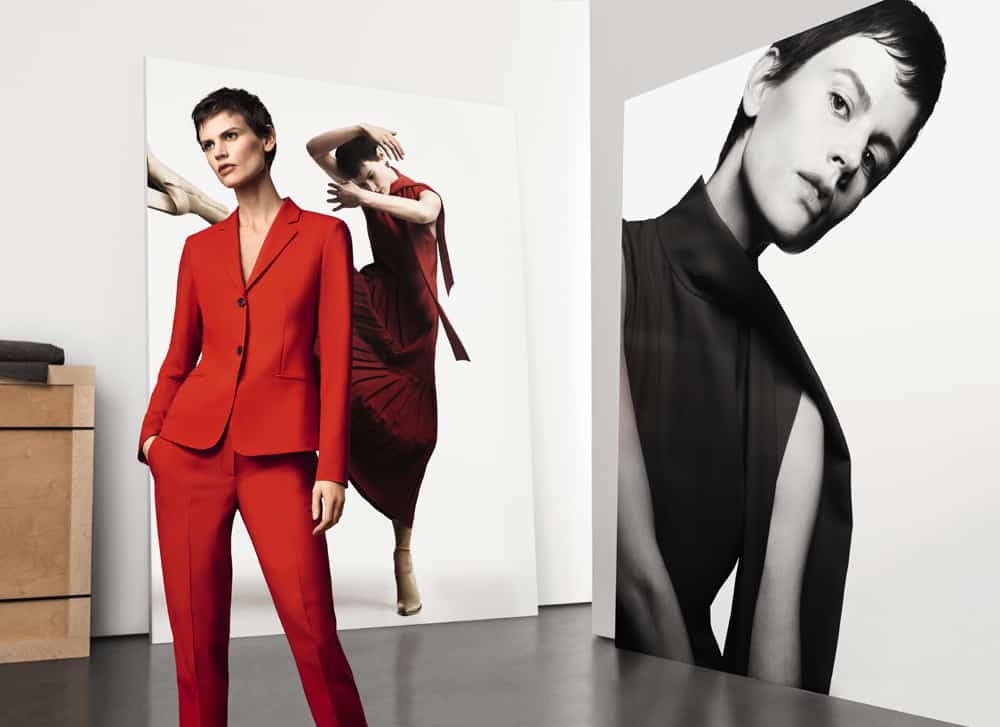 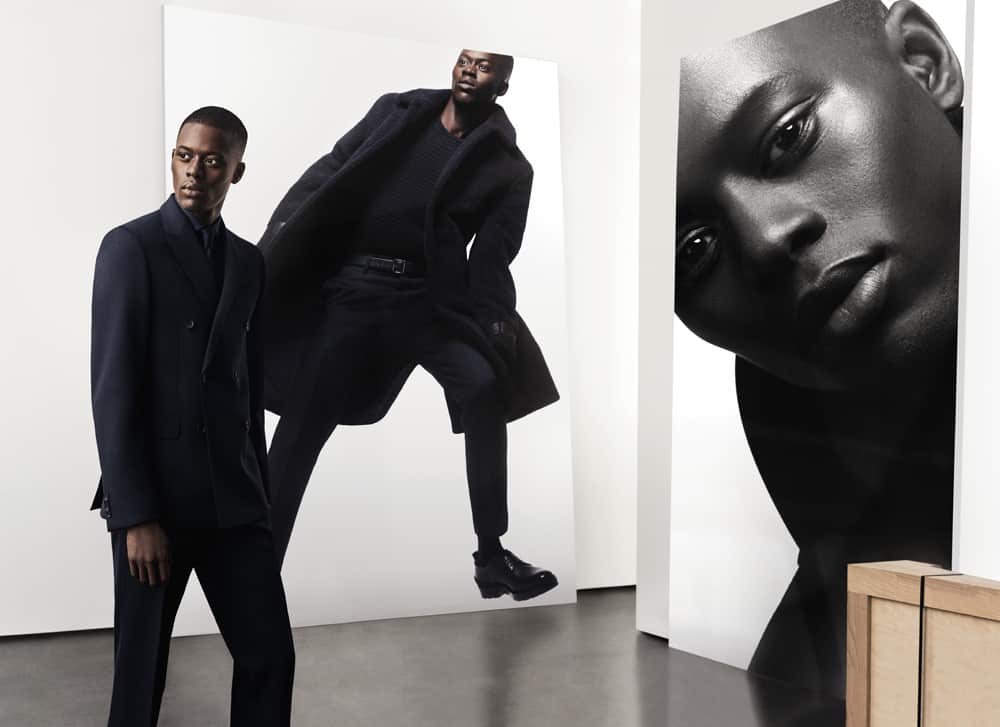 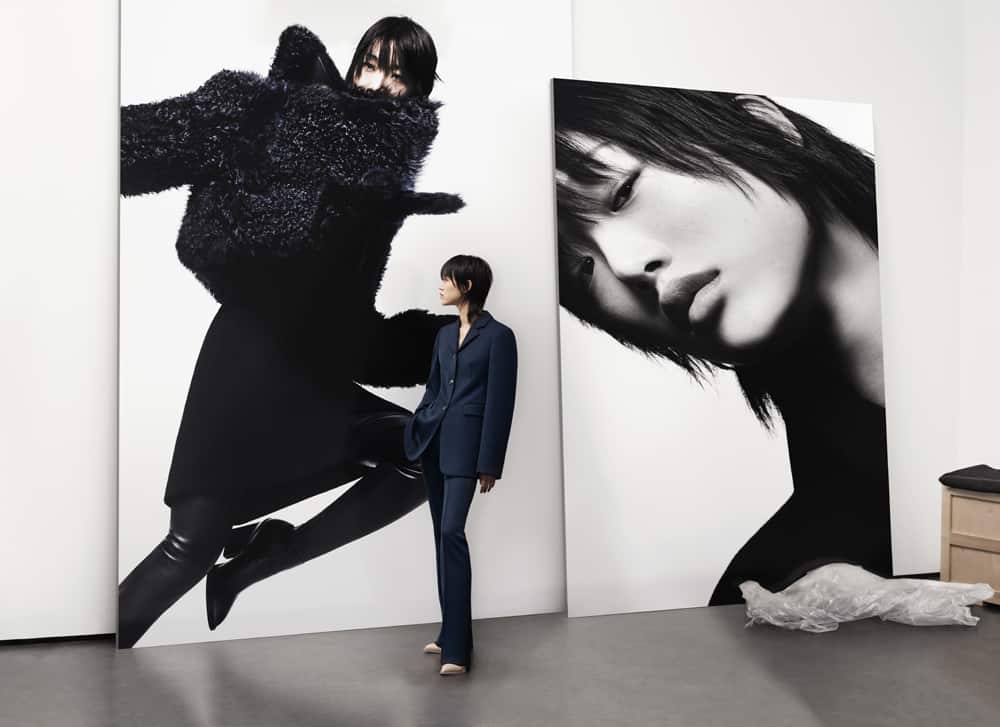 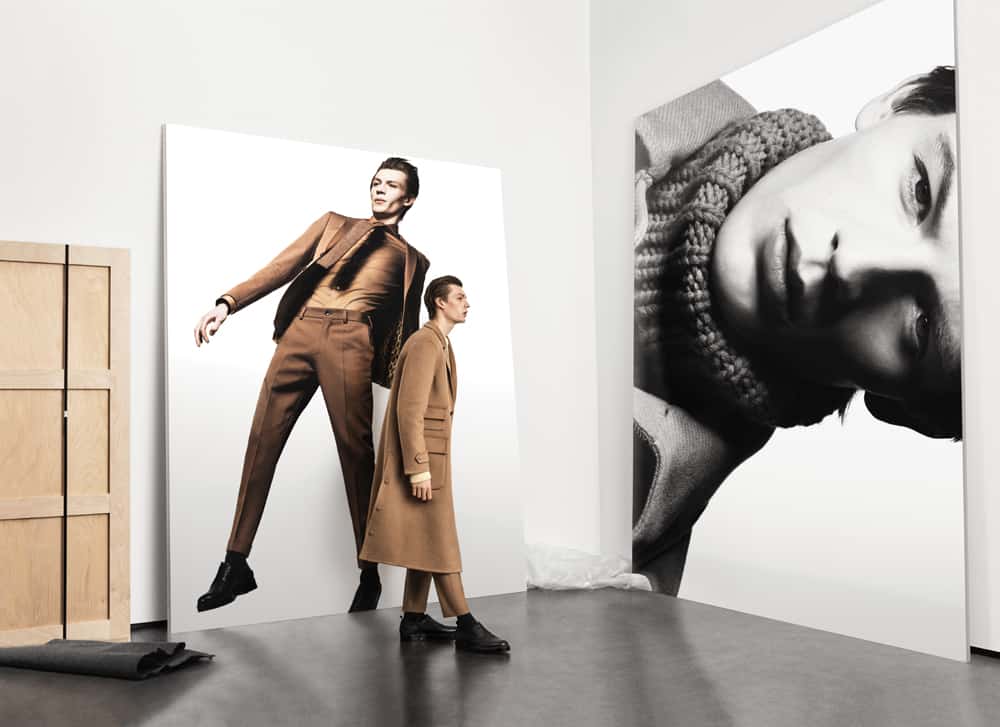 The Cinema Society Hosts a Screening of Aquarela
Last night, Sony Pictures Classics and The Cinema Society hosted a screening of critically acclaimed new documentary, Aquarela. The film — which was directed by Victor Kossakovsky and written and produced by Aimara Reques — is about the transformative beauty and raw power of water. Adding to its stunning visuals, the movie was shot at a rare 96 frames-per-second (the standard for movies is 24). Guests, including Nicole Miller and Olmo Schnabel, ended the evening with a party at Jimmy at the James Hotel. 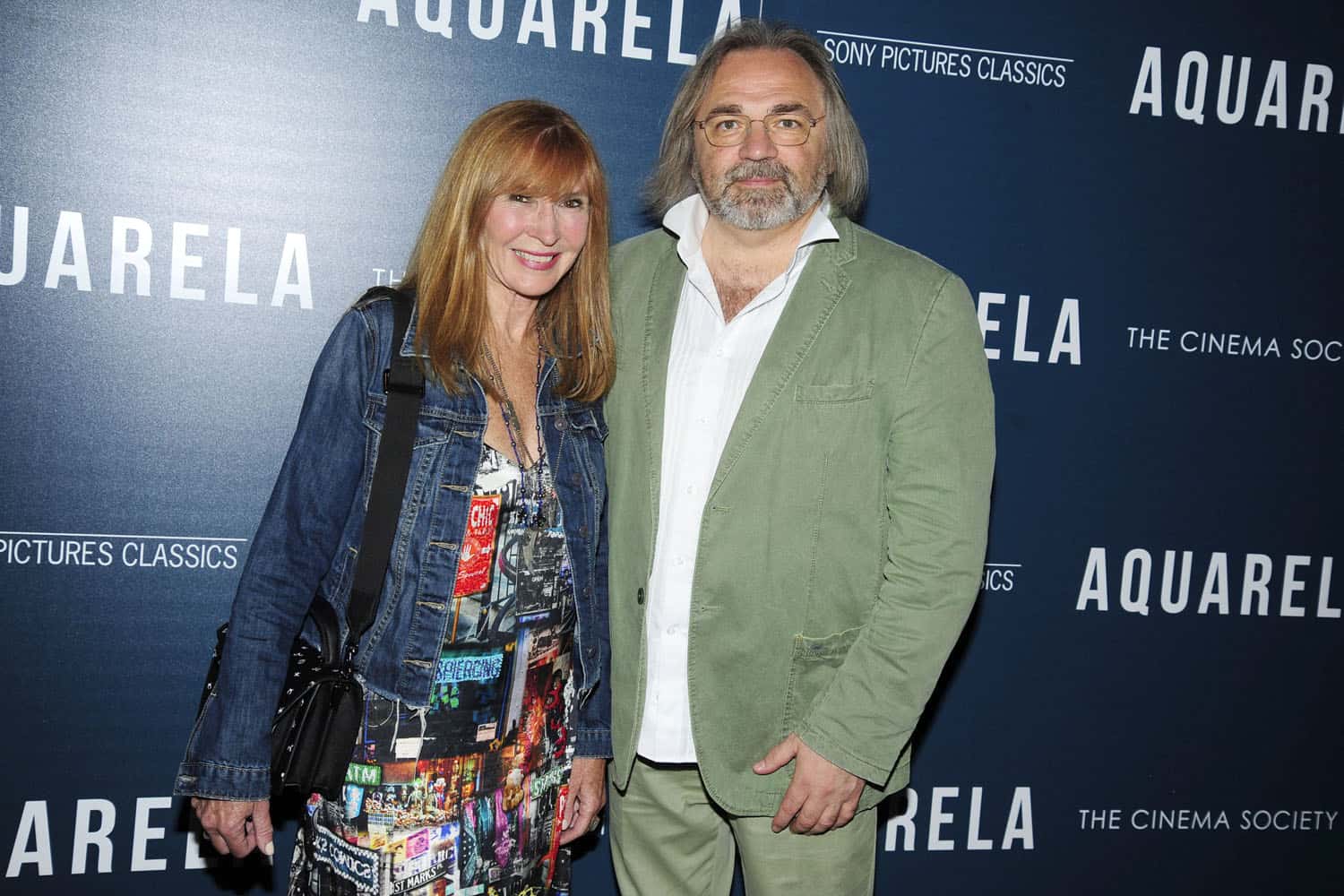 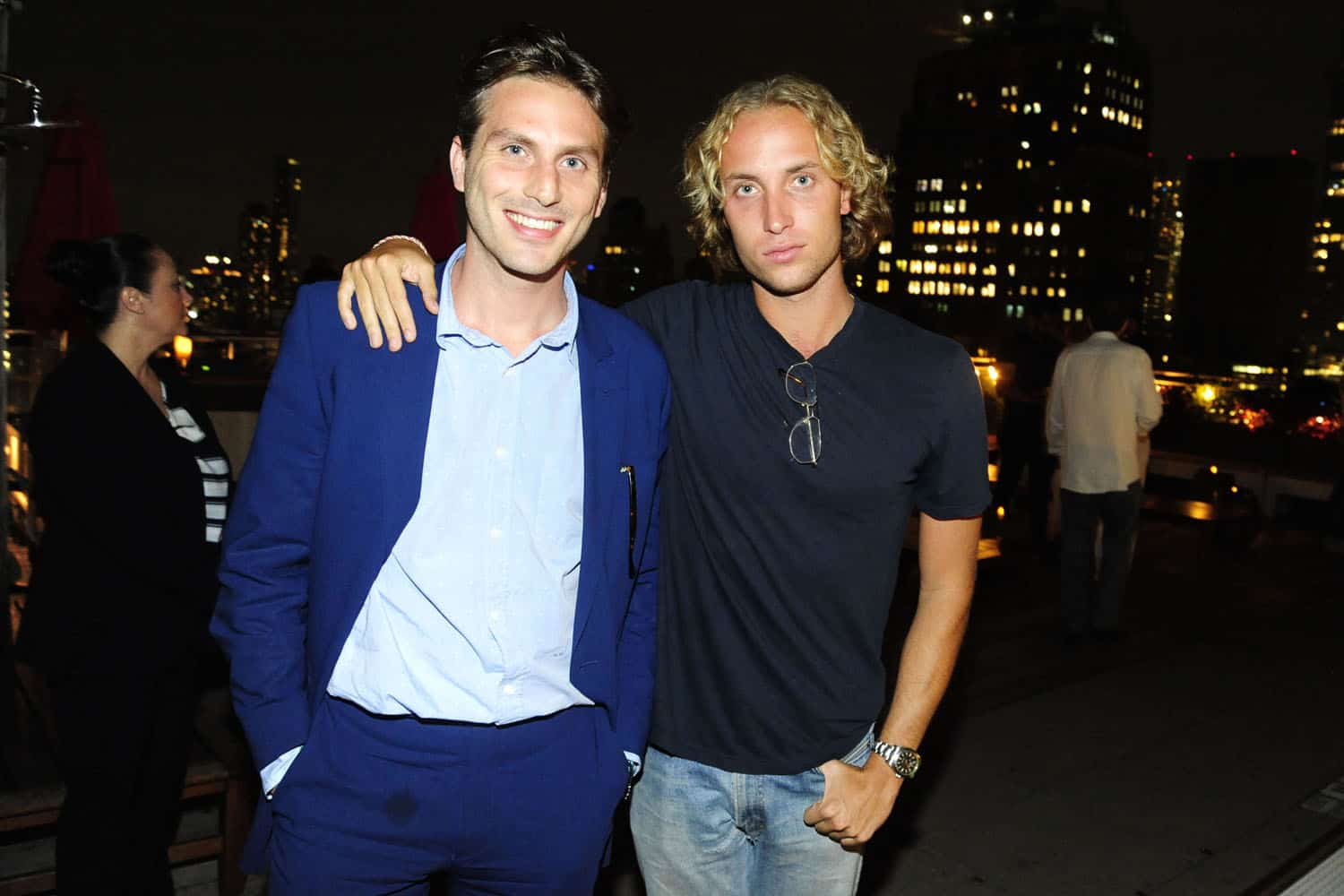 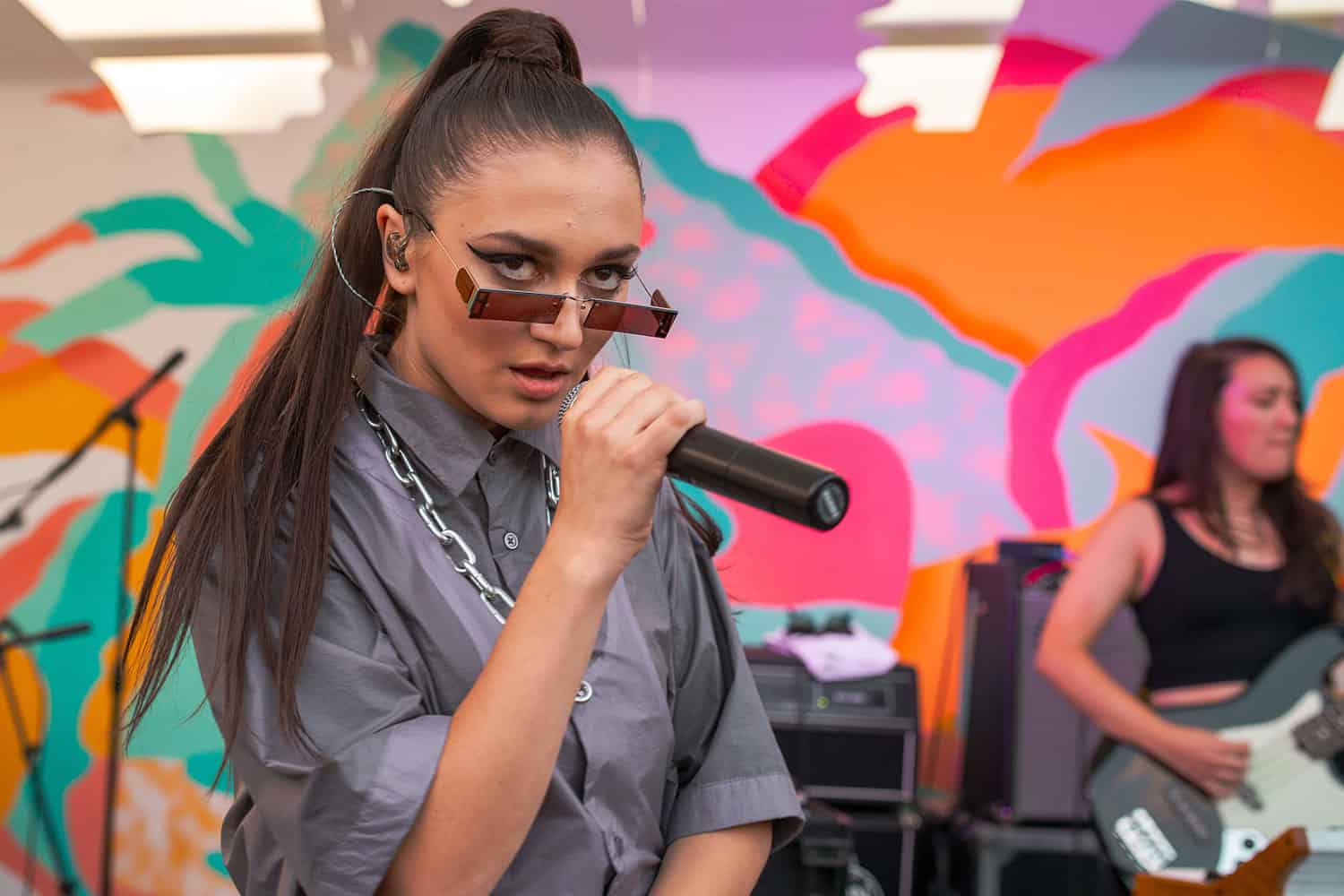 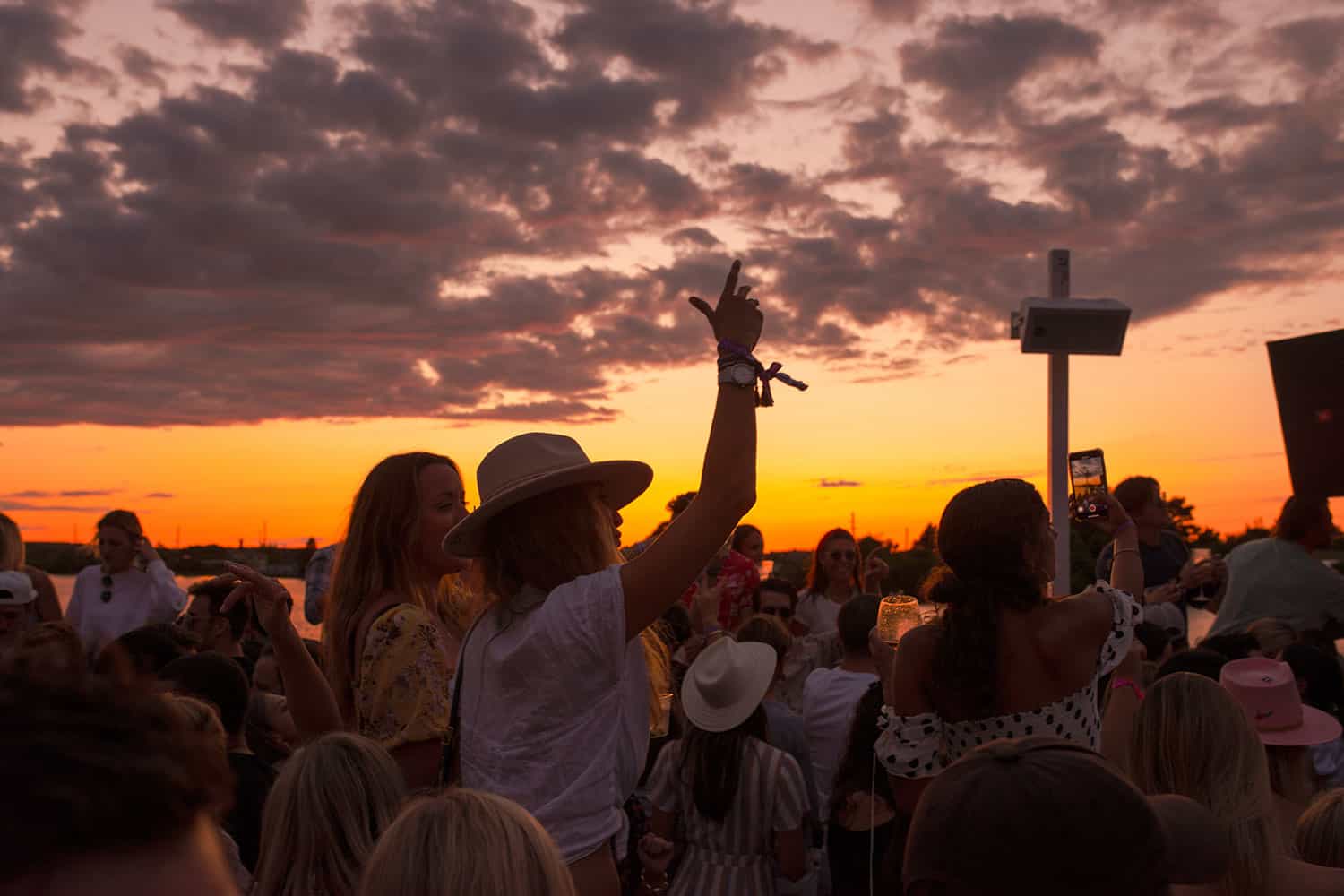 The crowd at sunset

After the concert, Ray-Ban hosted a delicious dinner in The Surf Lodge’s private outdoor dining area, overlooking the lake. Guests at the intimate dinner were served a delicious family-style menu that included burrata and tomato salad, grilled octopus, watermelon salad, steak, chicken, grilled asparagus, and various other yummy and nibbly bits. The meal concluded with a delicious red velvet birthday cake in honor of Alex Roth, who turned 24 at midnight. 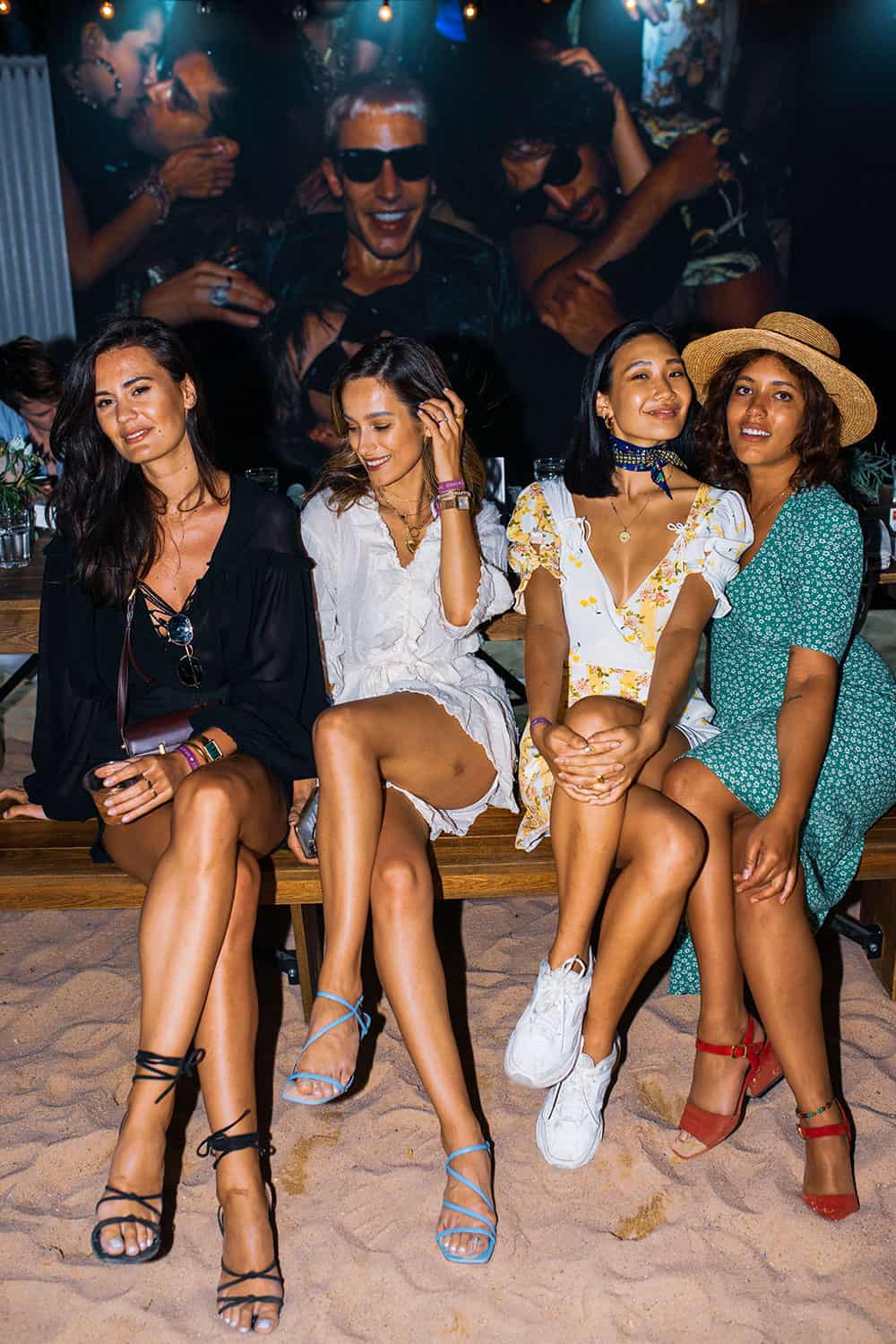 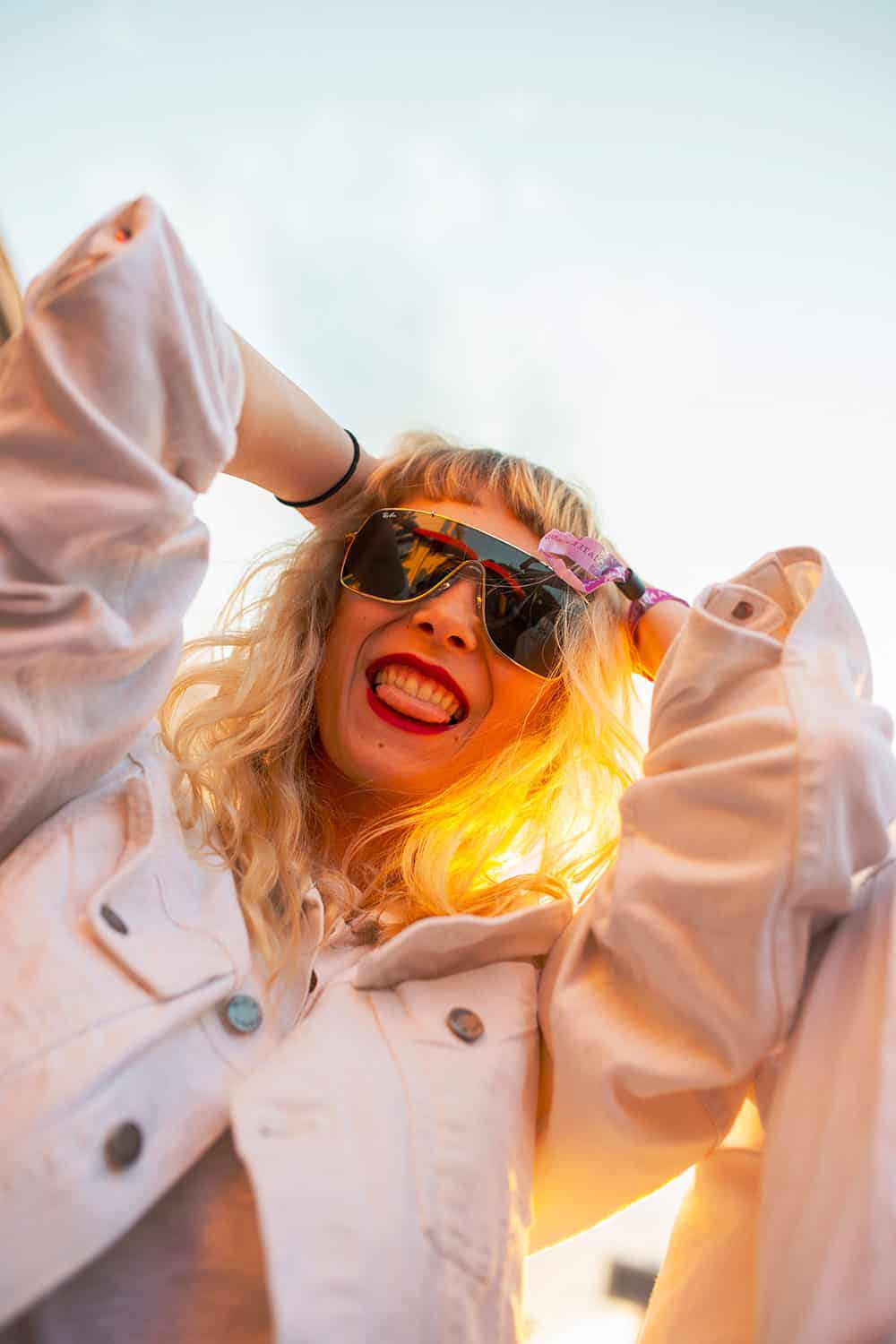 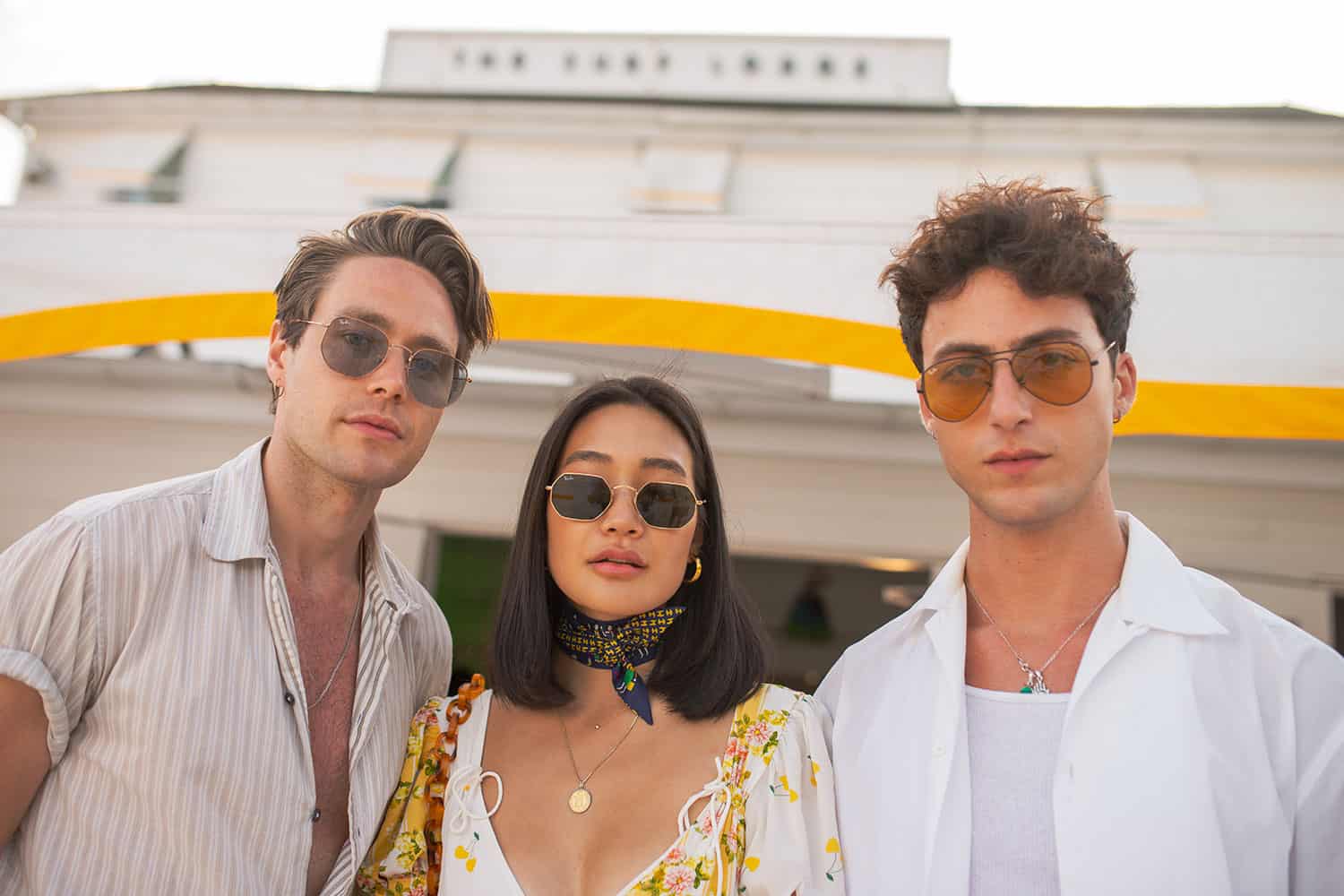 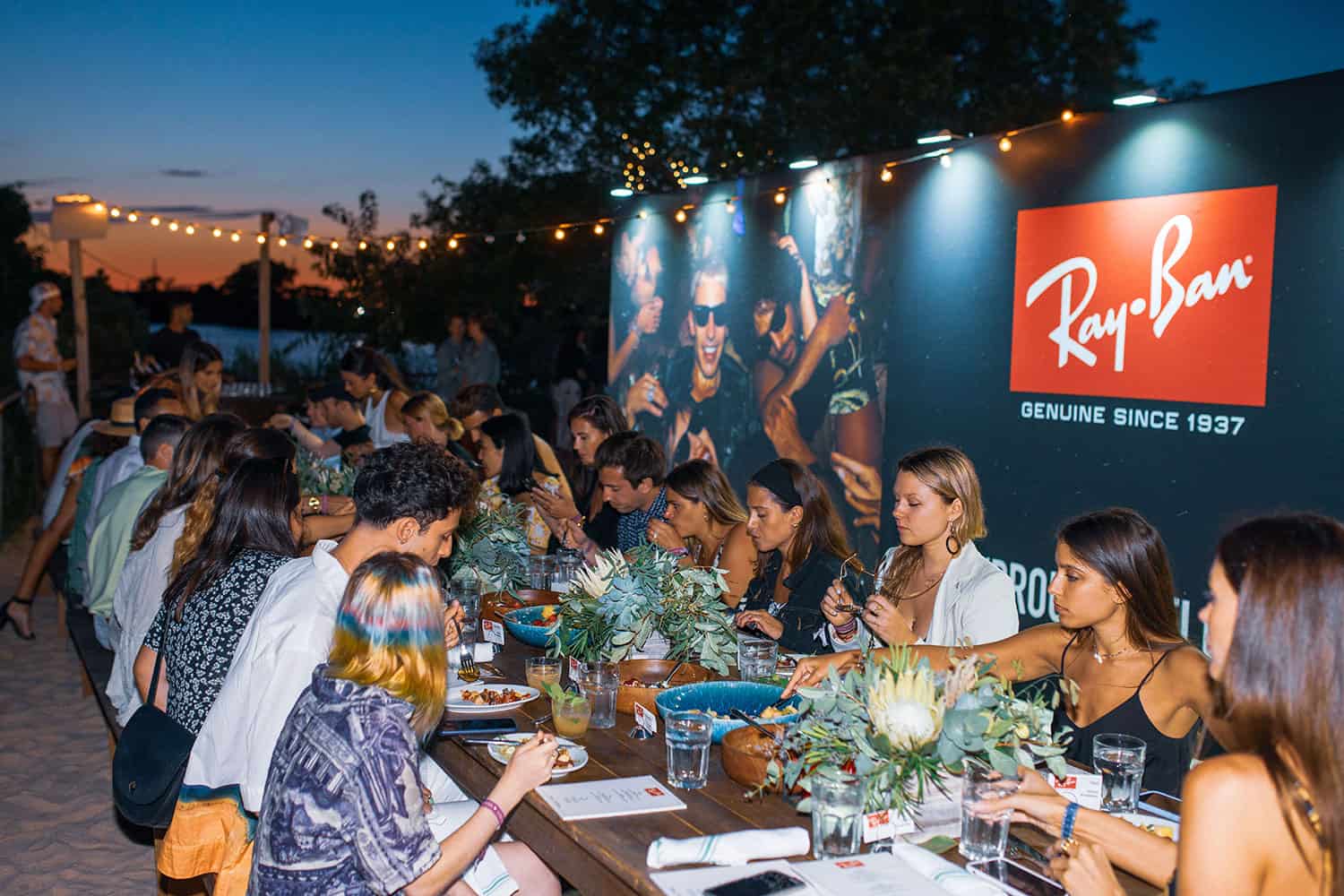 Ray-Ban’s dinner at The Surf Lodge