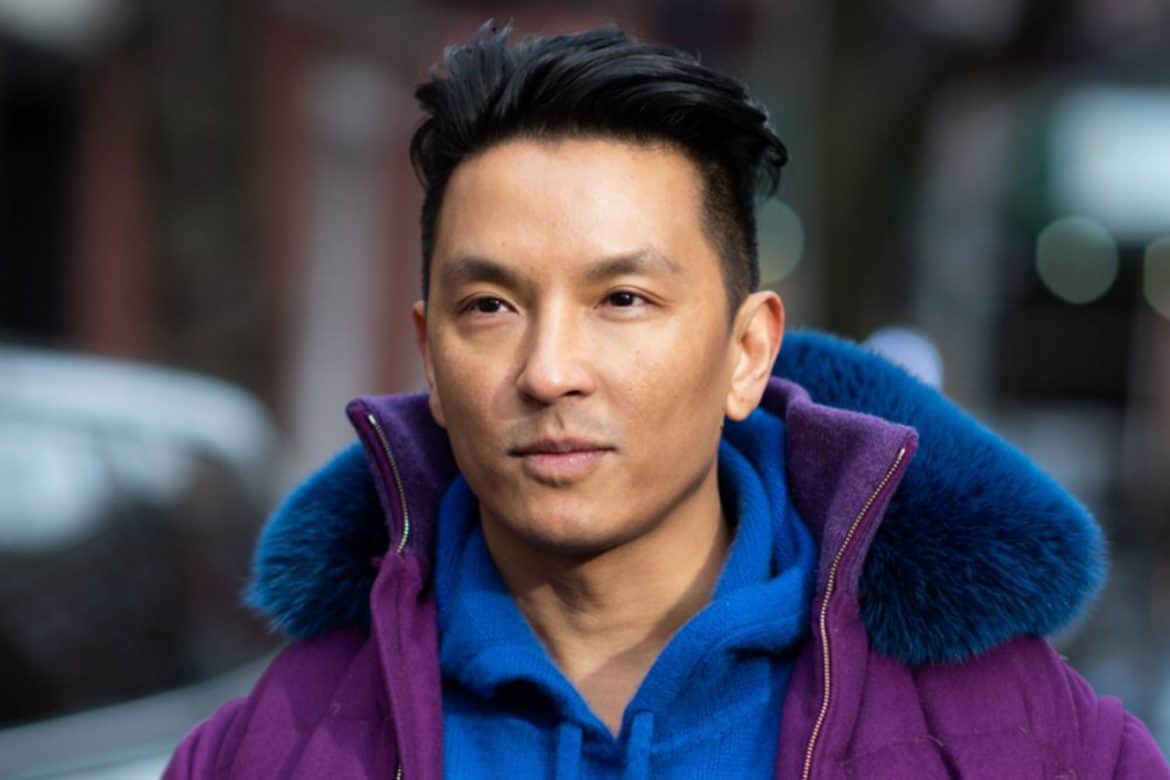 Prabal Gurung Cancels Fashion Show at Hudson Yards Following Ross/Trump Fundraiser News
Prabal Gurung had been planning to stage his 10th Anniversary show at Hudson Yards’ The Vessel during New York Fashion Week, but has decided against it following news of Stephen Ross’ plan to host a fundraiser for Donald Trump in the Hamptons this weekend. Ross is the founder, owner, and chairman of the board of The Related Company, which owns Hudson Yards along with numerous other buildings and businesses, including the Time Warner Center, Equinox, SoulCycle, and Momofuku. 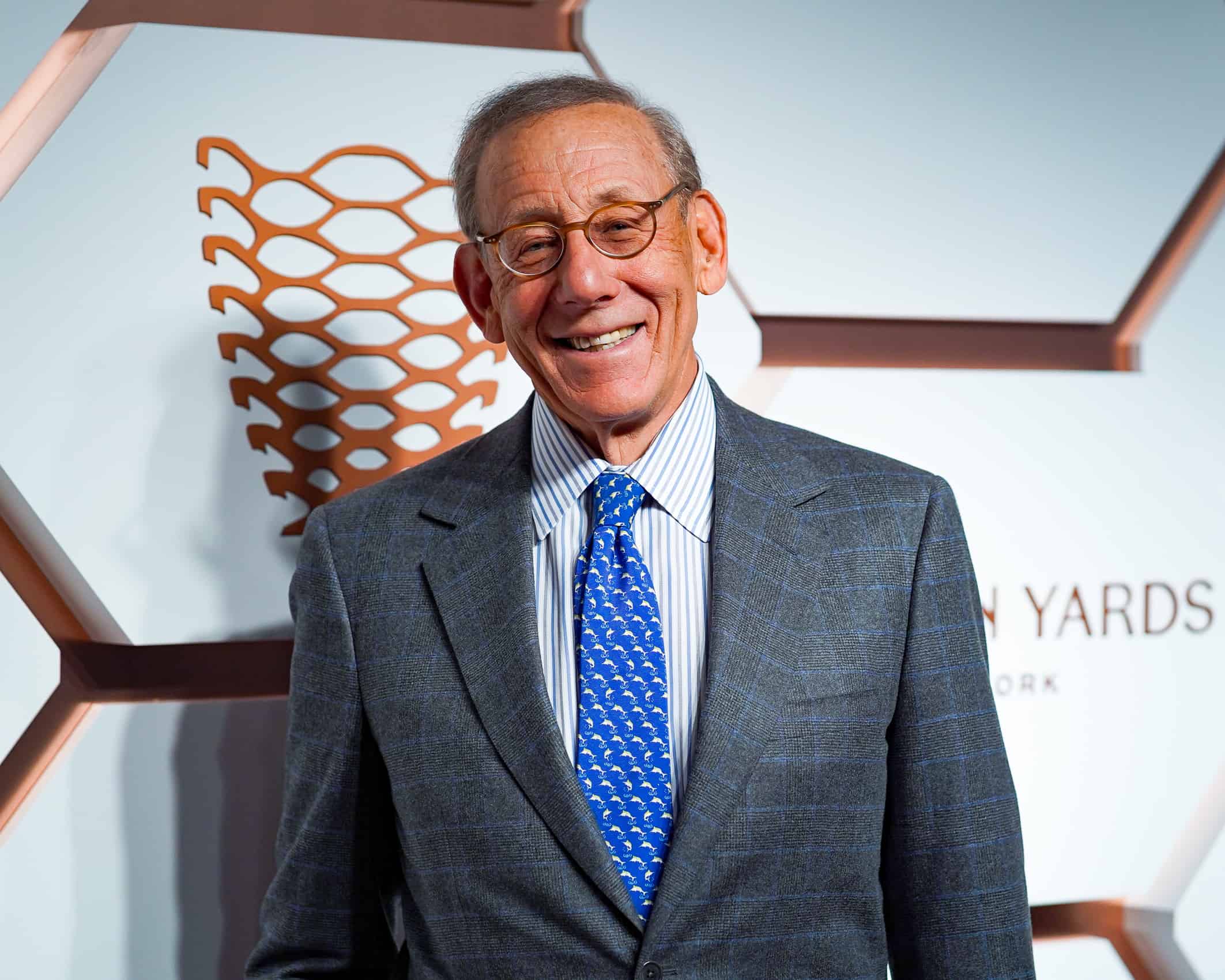 Gurung made the announcement Wednesday via Twitter, writing, “We are living in crisis mode. Our political and social climate is turbulent and dangerous. White supremacist and domestic terrorists are killing hundreds of people and instilling fear and terror in our daily lives […] this dangerous & hateful culture is fueled, inspired by President Trump’s ugly, divisive racist rhetoric […] to read that Stephen Ross, Chairman/Founder of Related Companies, the real estate development behind Hudson Yards & owns Equinox and Soul Cycle, is hosting a fundraiser for President Trump in the Hamptons, is appalling, shocking & an indication of their integrity & values […] This is no longer about party lines […] This is about choosing between two sides, the right or the wrong sides of the history.”

Gurung also quit Ross-owned gym Equinox, where he had been a member for many years.

Les Wexner Claims Jeffrey Epstein Stole Millions From Him (CNBC)
Les Wexner, Chairman and CEO of Victoria’s Secret parent company L Brands, says pedophile Jeffrey Epstein stole more than $46 million from Wexner and his family during the time in the early 2000s when he managed Wexner’s personal finances. Wexner explained the situation in a letter sent to members of the Wexner Foundation, his family’s charitable group, on Wednesday.

Farfetch Buys New Guards Group, Owner of Off-White (Business of Fashion)
Farfetch has bought Milanese holding company, New Guards Group, which is responsible for launching some of the luxury streetwear market’s most successful brands, including Off-White and Palm Angels, for $675 million. The acquisition was reported yesterday after markets closed and Farfetch’s shares dropped by over 40 percent in after-hours trading — an all-time low for the stock. 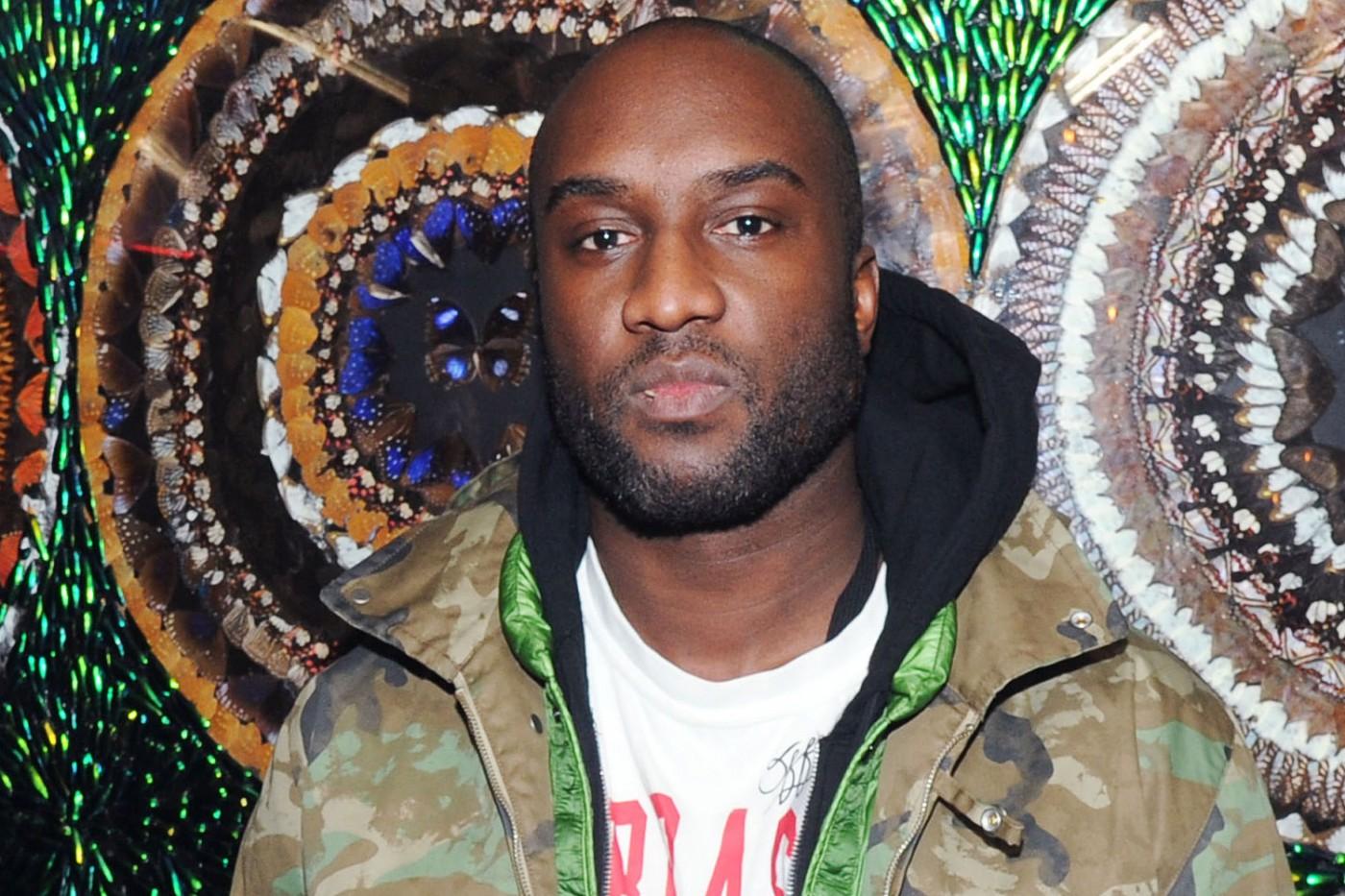 Celine Dion Has a Warehouse Just for Her Shoes (Elle)
Celine Dion has so many shoes (around 10,000 pairs) that she had to buy an entire warehouse in Las Vegas to store them all. Dion claims that she cannot let any of the shoes go because she has a personal connection to every pair. She also says that shopping has helped her cope with the loss of her husband, Rene Angelil. 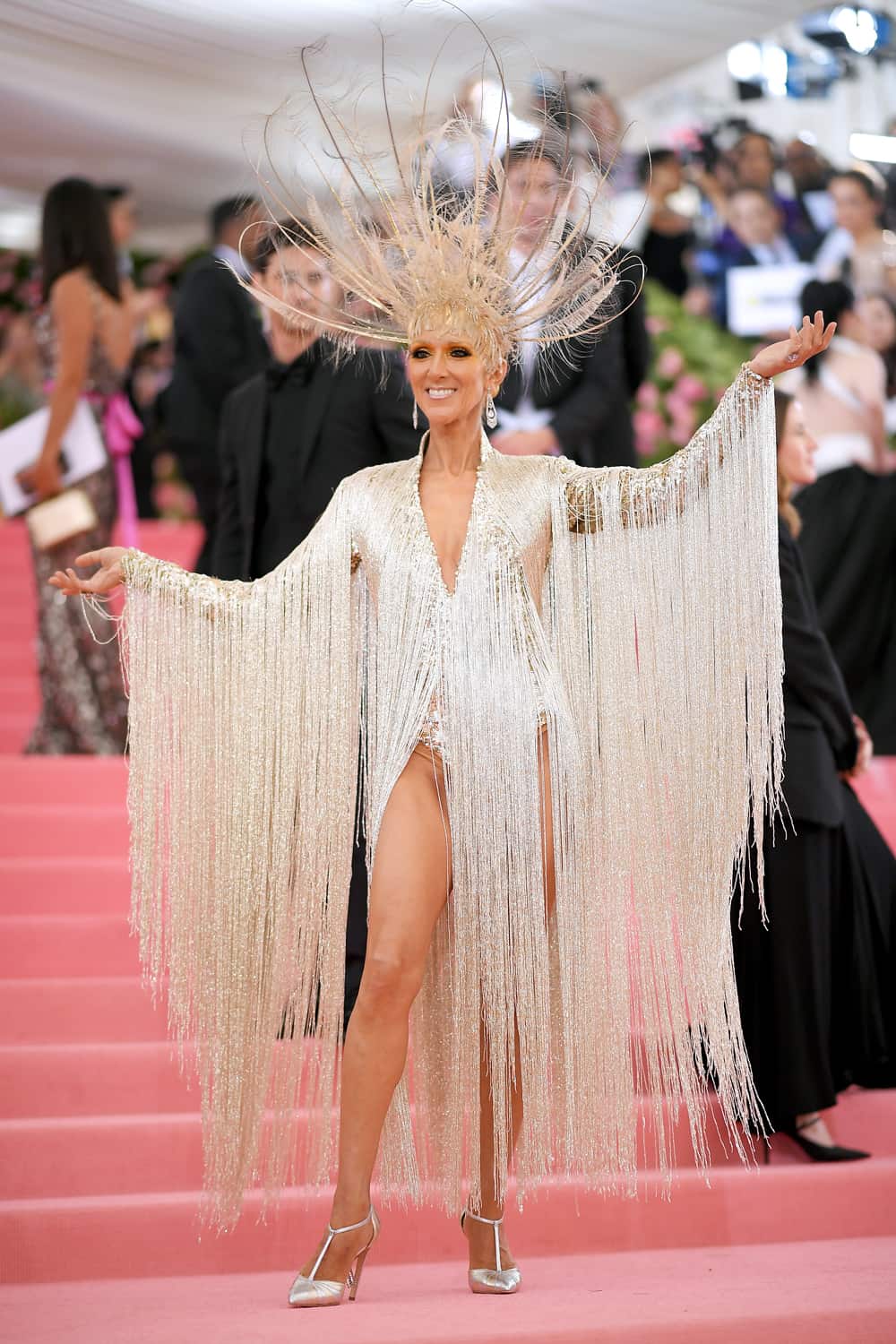 Amazon’s Alexa Made by Children (Business Insider)
Hundreds of Chinese schoolchildren between the ages of 16 and 18 have been coerced into working long and often illegal hour as “interns” at a Foxconn factory in Hengyang that makes Amazon’s Alexa devices. Although Chinese law allows for children as young as 16 to work in factories, they are not allowed to work nights or overtime. Schools were apparently paid to send students to these factories and teachers told them to work overtime or risk endangering their graduation and scholarship opportunities. Amazon said it is “urgently investigating” the allegations, and Foxconn claims to be taking immediate action to rectify the situation, but, of course, it is a situation of Foxconn’s own, conscious making.