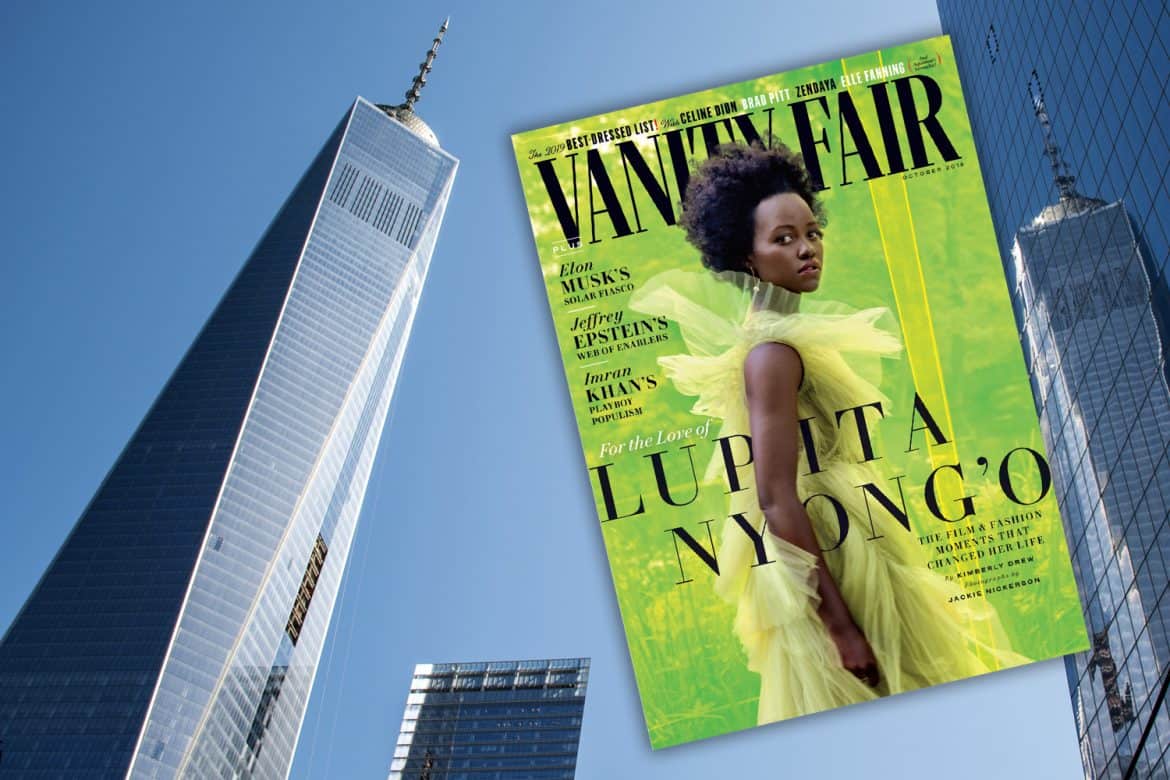 Finally some good news coming from Condé Nast. Vanity Fair has announced a slew of promotions and additions to the editorial team. Radhika Jones sent an email to staffers today announcing Nicole Chapoteau has been promoted to fashion director where she replaces Samira Nasr, who left VF in June to replace Glenda Bailey as EIC of Harper’s Bazaar. Chapoteau joined VF in 2019 as market director after a stint at Allure as fashion director. She has also worked as a freelance stylist and brand consultant for titles such as Elle, Marie Claire, Harper’s Bazaar, The Cut, Out, and Ebony.

Jessica Pressler is also joining the title as a special correspondent where she’ll cover the intersection of money and culture. Pressler has been was a contributing editor at New York for more than a decade. Her 2015 story “The Hustlers at Scores” was nominated for a National Magazine Award and served as the inspiration for the movie Hustlers.

Matt Lynch has been promoted to executive editor after five years leading VF.com. In his new role, he will continue to oversee the Vanities vertical and co-edit the new VF Weekly newsletter while continuing to work on print stories. The brand is focusing on integrating their print and digital operations under a single team.

The Supers Reveal What Went On BTS Of Freedom 90! Video