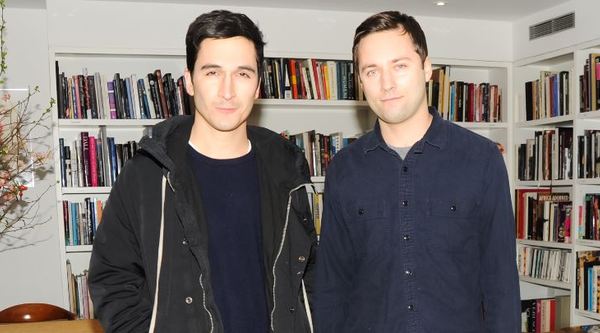 (NEW YORK) Proenza Schouler is headed to Paris! The design duet, composed of Lazaro Hernandez and Jack McCollough, will be unveiling an exhibition at Le Bon Marché dedicated to their designs from February 22nd through March 22nd. The space, which rings in at 2,500 square feet, will be playing a documentary on the lives of the designers, along with a retrospective of 80 pieces the duo has designed since the brand started in 2002. As for merchandise, there will be a capsule collection of T shirts, scarves and sweaters, plus their iconic PS1 satchels, in all of its incarnations. Dying to get your hands on some spring looks? Le Bon Marché will be selling them exclusively, alongside a few looks straight from the runway.

The homage to all things Proenza won’t be confined to the store’s interiors, however. The celebration will extend to 10 window displays facing Rue de Sèvres, which feature peek-a-boo glass technology that allows the clothes to vanish from sight and reappear within seconds. Hernandez and McCollough will be on hand to celebrate the opening of the space on February 26th, coinciding with the start of Paris Fashion Week.