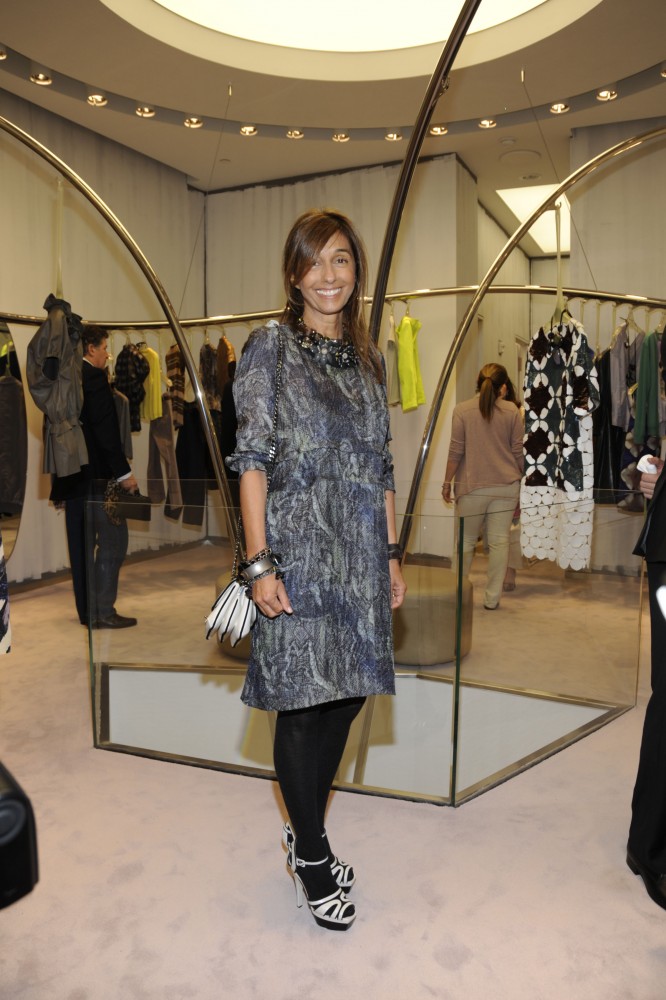 Who’s joining the Pitti posse this time around? This January, Pitti Uomo will host Marni as its latest guest menswear designer and Hood By Air as the special guest designer—and Tilda Swinton will perform. A runway show of Marni’s looks for the hommes will occur on January 15th in Florence. Expect Hood By Air’s Shayne Oliver to trot out his chic, boundary-pushing streetwear the day before. While Marni toasted two decades this year, Hood By Air was founded just seven years ago. As for that intriguing Swinton cameo? The actress will star in a Fondazione Pitti Discovery performance of Cloakroom, written and directed by Olivier Saillard, director of Palais Galliera, Musée de la Mode de la Ville de Paris.

“I am very happy that Consuelo Castiglioni accepted our invitation to present the new look in the Marni men’s collection on the Pitti catwalk,” said Raffaello Napoleone, Pitti Immagine’s CEO, in a statement. “The name is one of the undisputed leaders on the international fashion scene, and we have always admired the creativity, elegance and nonconformity that always distinguish its style.”