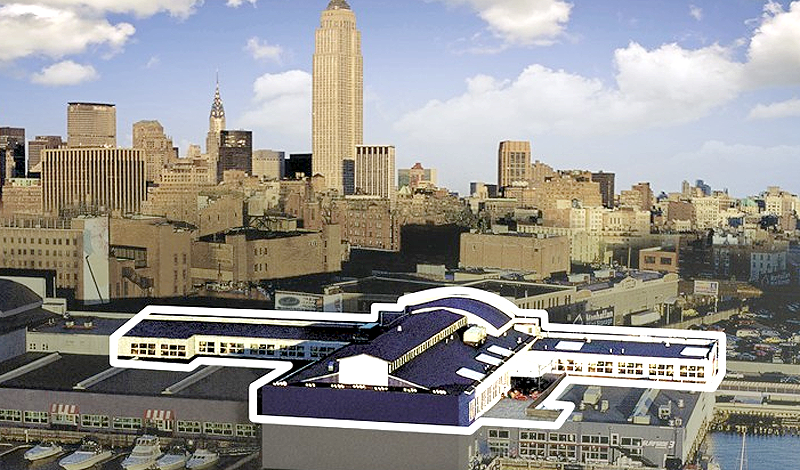 This marks the first time Pier59 Studios is working with industry veteran Christina Neault, who was executive producer at IMG and led the move of Mercedes-Benz Fashion Week from Bryant Park to Lincoln Center before leaving the company in 2013 to consult. Pier59 Studios is a 100,000 square-foot premier photography and multimedia studio located at Chelsea Piers in New York City.

Blogger Spotlight! Kat Tanita of With Love From Kat