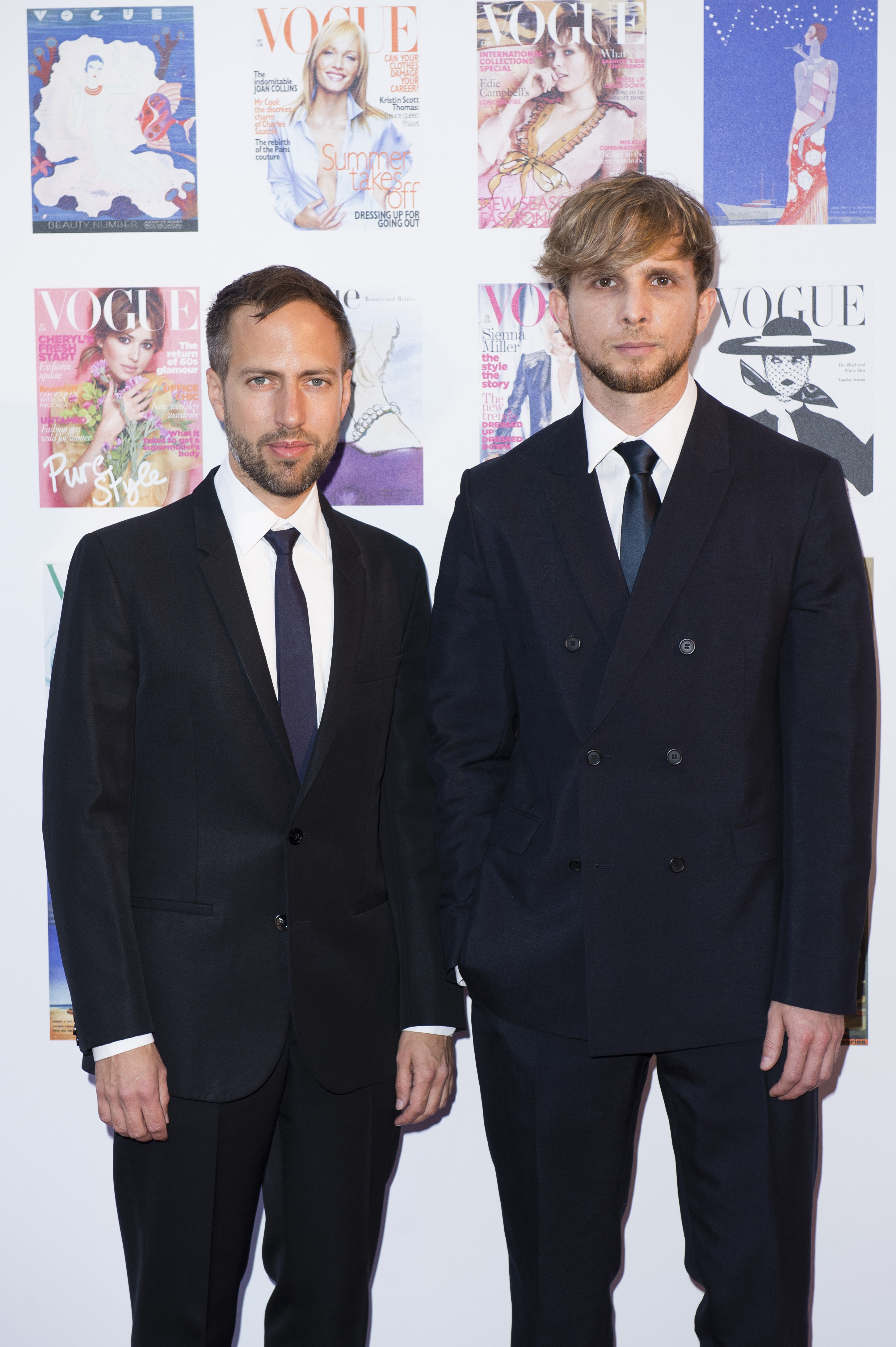 LONDON, ENGLAND - MAY 23: (L-R) Peter Pilotto and Christopher de Vos arrive for the Gala to celebrate the Vogue 100 Festival at Kensington Gardens on May 23, 2016 in London, England. (Photo by Jeff Spicer/Getty Images)

The Success Story of Milk Makeup [BoF]
Intel on how the makeup brand tripled its doors in just six months and its plans to expand internationally.

Bruno Mars, Lady Gaga, and The Weeknd to Perform at the Victoria’s Secret Fashion Show