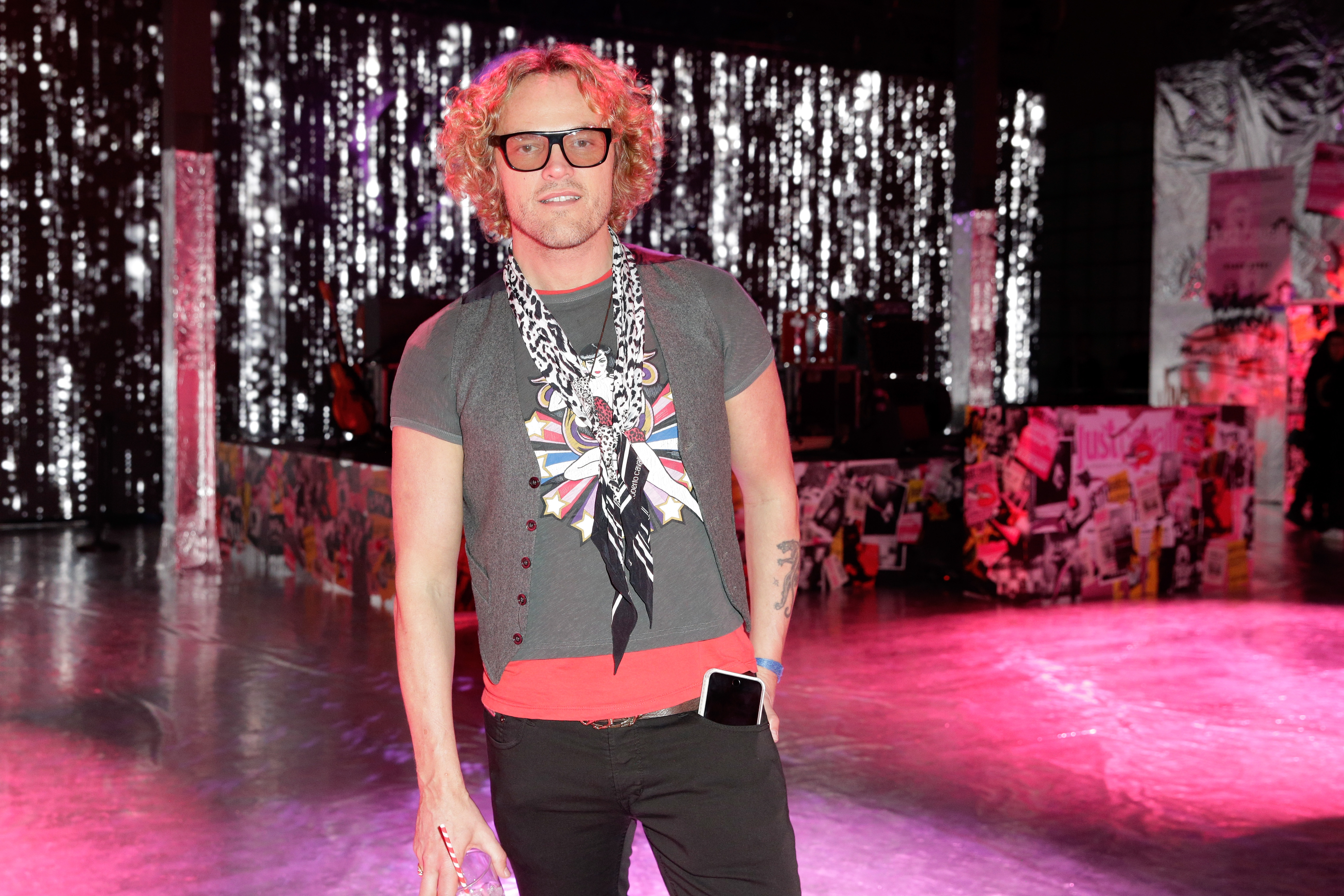 Peter Dundas is out at Roberto Cavalli after just 19 months. It would seem to be just another move in the designer musical chairs, except that Dundas cut his teeth at the brand from 2002 to 2005 before leaving to become creative director at Ungaro. He was eventually hired back by Roberto Cavalli to run the brand. Dundas’ exit isn’t the only news—Roberto Cavalli is moving all of its operations to Florence, closing its Milan offices, and eliminating 200 out of 672 positions at the company, according to Business of Fashion. The reorganization is being led by CEO Gian Giacomo Ferraris and will also include the closing, relocating, and selling of stores. Ferraris’ goal is to make the business profitable again by 2018. He has a reputation for rescuing ailing fashion businesses, having led the restructuring strategy and turnaround at Versace before he joined Cavalli in July, an appointment made when Italian private equity group, Clessidra Capital Partners, took a majority stake in the business. Whether it’ll find its Alessandro Michele, today’s gold standard in creative director hires, remains to be seen, but giving a brand’s DNA a complete about-face seems the ticket to success these days. Perhaps we’ll be looking at an entirely new Cavalli next season.

Versus Versace Announces Partnership with Zayn