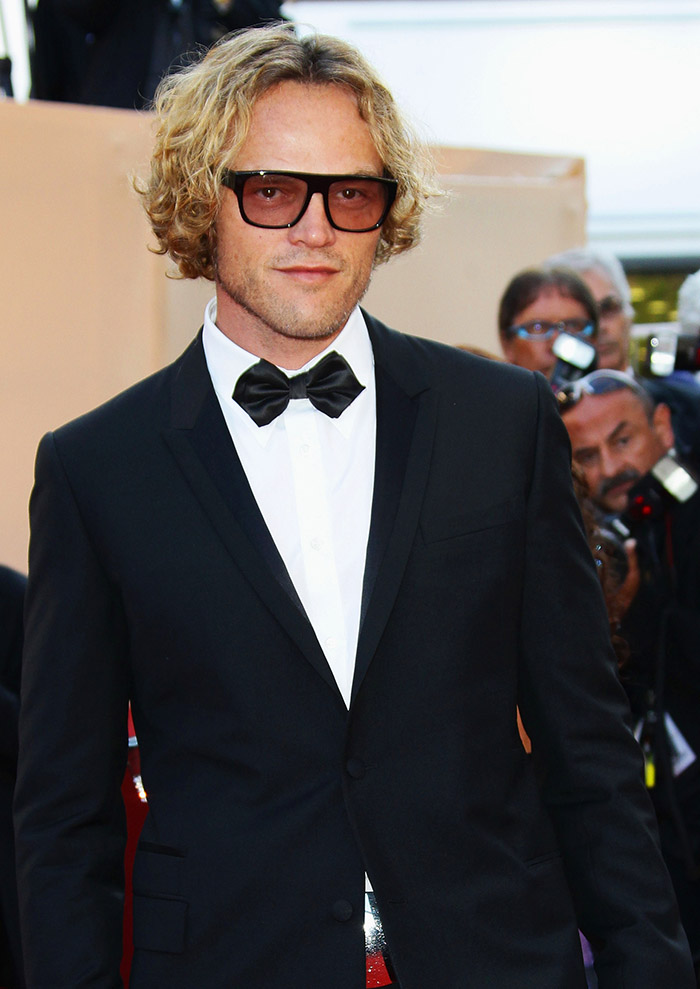 “This is a homecoming for me,” said Dundas in a press statement. “It is an honor for me to continue to evolve the wonderful world of Roberto Cavalli and I am very excited by the possibilities and potential of this unique brand. I cannot wait to get started.” In his new role as creative director at Roberto Cavalli, Dundas will be responsible for the creative direction of both men’s and women’s ready-to-wear, as well as accessories and all of the brand’s licenses. He will also be involved in marketing and communications. “The choice of Peter Dundas was made with the desire to evolve a style that combines glamour, tradition and innovation, recognized worldwide as the signature of Cavalli since the birth of the house,” said the Cavallis. Dundas’s new role is effective immediately, and his first collection, for Spring 2016, will show this September.

The Daily Davis: The Den’s Debut Brings Out The Social Set And Songbird Sasha Lazard