The Daily Davis: The Den’s Debut Brings Out The Social Set And Songbird Sasha Lazard 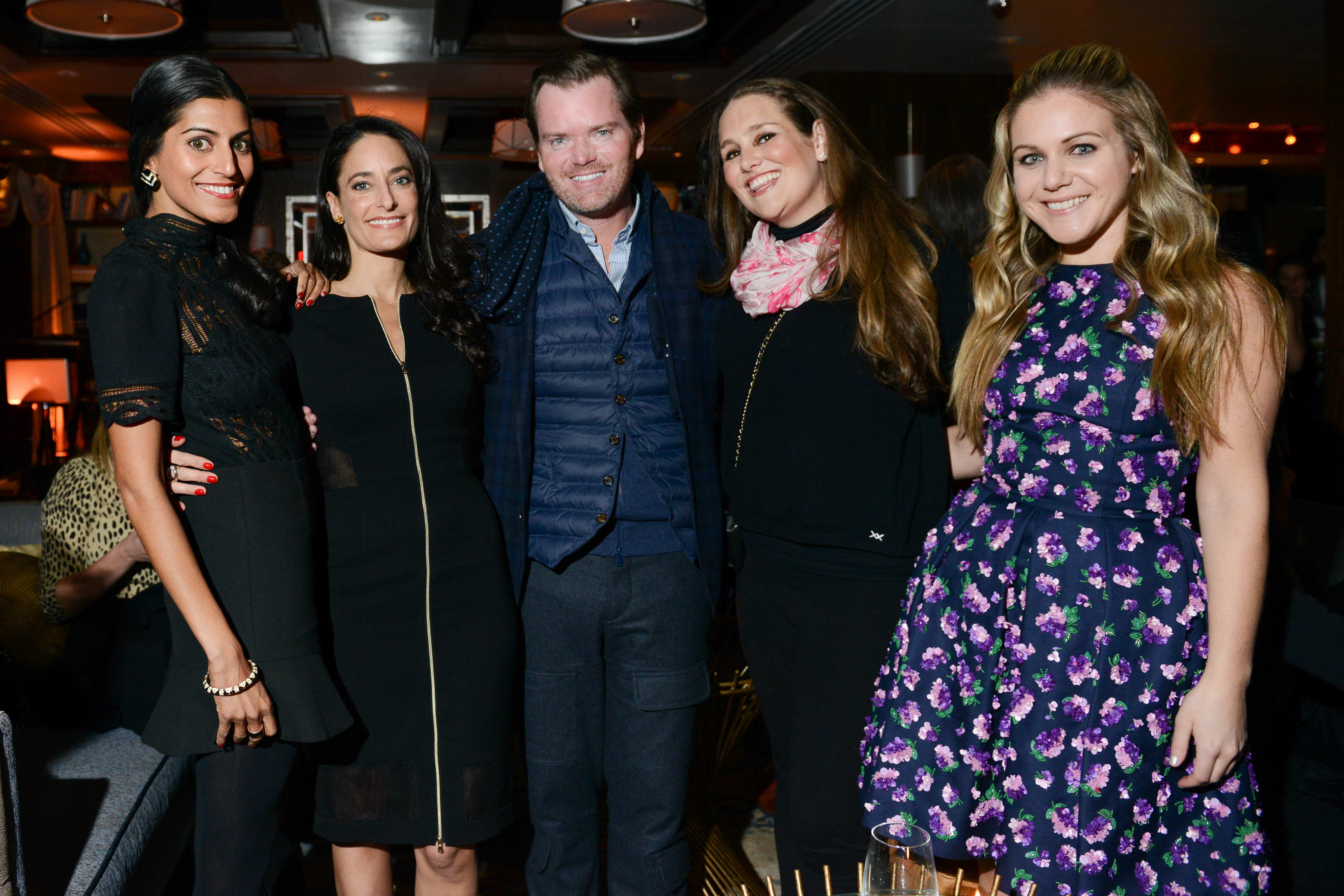 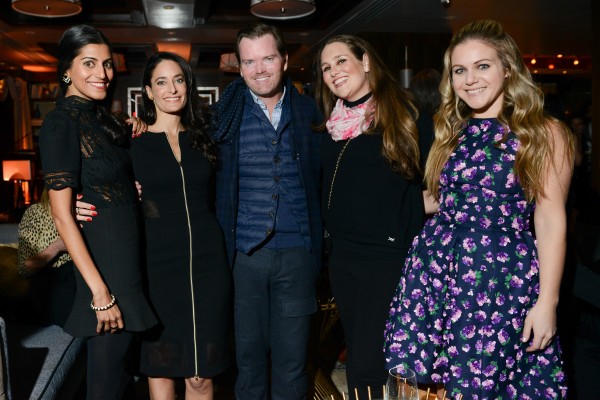 Last night, a swell of socials crowded into The Den, a new lounge in the WestHouse Hotel on West 55th Street. Pop-opera chanteuse Sasha Lazard performed songs in a multitude of languages, from English to Italian to Russian. The bash was hosted by Gillian Hearst-Shaw, Jack Yeaton, Dee Dee Sides, Sarika Rastogi, and Town & Country‘s Micaela English (bedecked in Michael Kors). Masculine and comfy, The Den, designed by architect Jeffrey Beers, feels very clubby, like the living room of a rich, WASPy bachelor buddy. The house drink is The Den’s take on an Old Fashioned, modernized and called “The Oldie But Goodie.” Also in the crowd: Meredith Ostrom, Jill Demling, Richard Thomas, Shiona Turini (who told me she had a fab staycation at The Westhouse recently), model Julie Henderson, Eugenia Gonzalez (who is getting married next Thanksgiving in Chiapas, Mexico), Paul Johnson-Calderon, Wael Davis, and more. 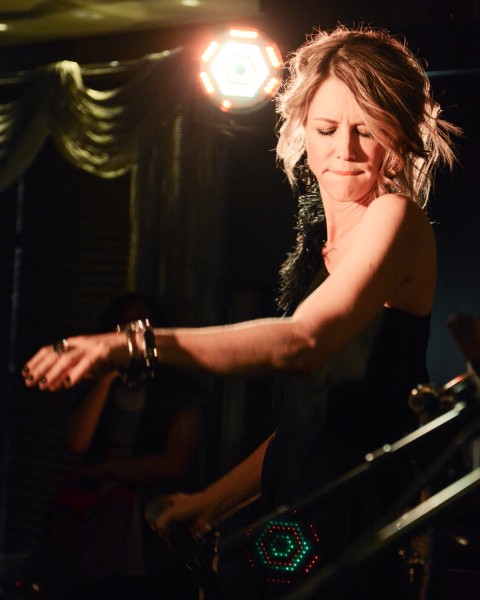 The room was seriously crowded, but a few guests slipped upstairs to a semi-secret space for a breather. To access the super-exclusive upstairs area, you must have a VIP card (I got one in the mail, phew!). Once inside, there is free food, drinks and lots of pretty people. So make sure you get carded by the WestHouse soon.