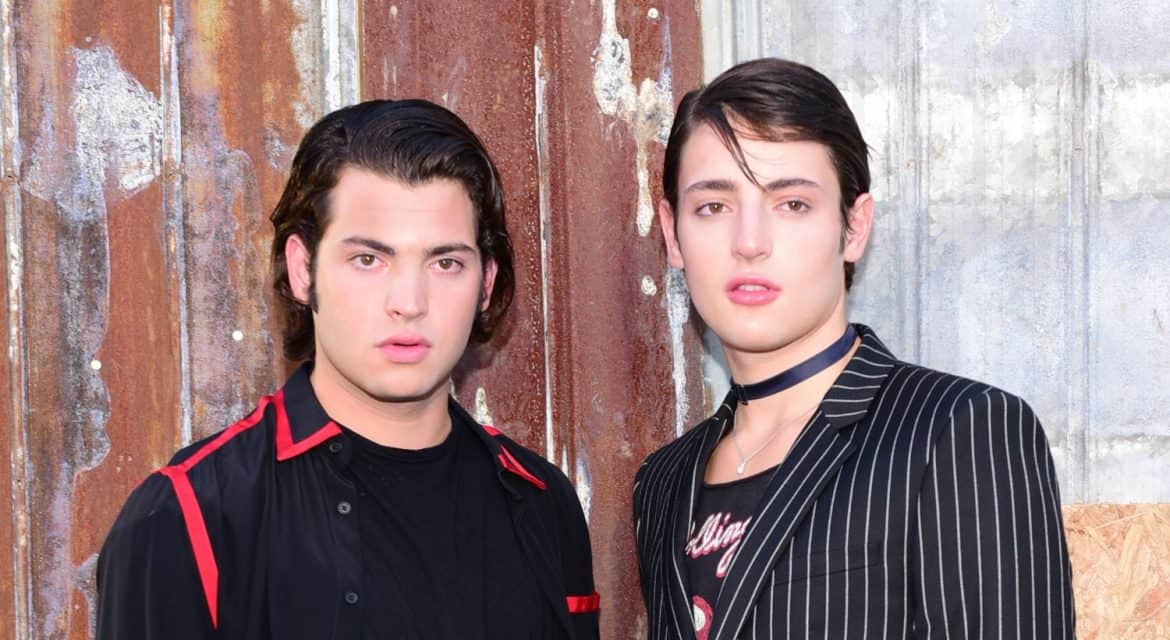 Peter Brant Jr. penned a tribute to his late brother Harry, who passed away on Sunday after an accidental drug overdose. The 24-year-old socialite and fashion circuit fixture had struggled with addiction and was due to enter a rehab facility imminently.

Peter shared the post to his 200,000 social media followers as Harry was laid to rest in a small ceremony by family members including his mother Stephanie Seymour, father Peter Brant Sr., and sister Lilly on Thursday. (Due to COVID, only family members could be present at the memorial, but the family had asked friends around the world to light a candle in Harry’s honor at 7 PM.)

Fashion model Peter, 27, called his brother “a true angel of light” and “an extraordinarily unique soul” in the caption, which was shared alongside the last image taken of Harry, who was photographed alongside a friend before his tragic death on Sunday.

Harry’s younger sister Lilly, shared on Instagram earlier this week, “You had the most beautiful and sensitive soul and a sense of humor that could brighten anyone’s day. thank you for always making me smile. you taught me how to have empathy for everyone around me and you showed me what it feels like to be understood and cared about.”

His mother’s close friend, Naomi Campbell, also penned a tribute to her ‘godson’ acknowledging his creativity and his “innate magical joy”.

Gigi Hadid & Zayn Malik’s Baby Name Finally Revealed! But What Does It Mean?