Someone Paid $35,000 to Take a Pottery Class With Gigi Hadid 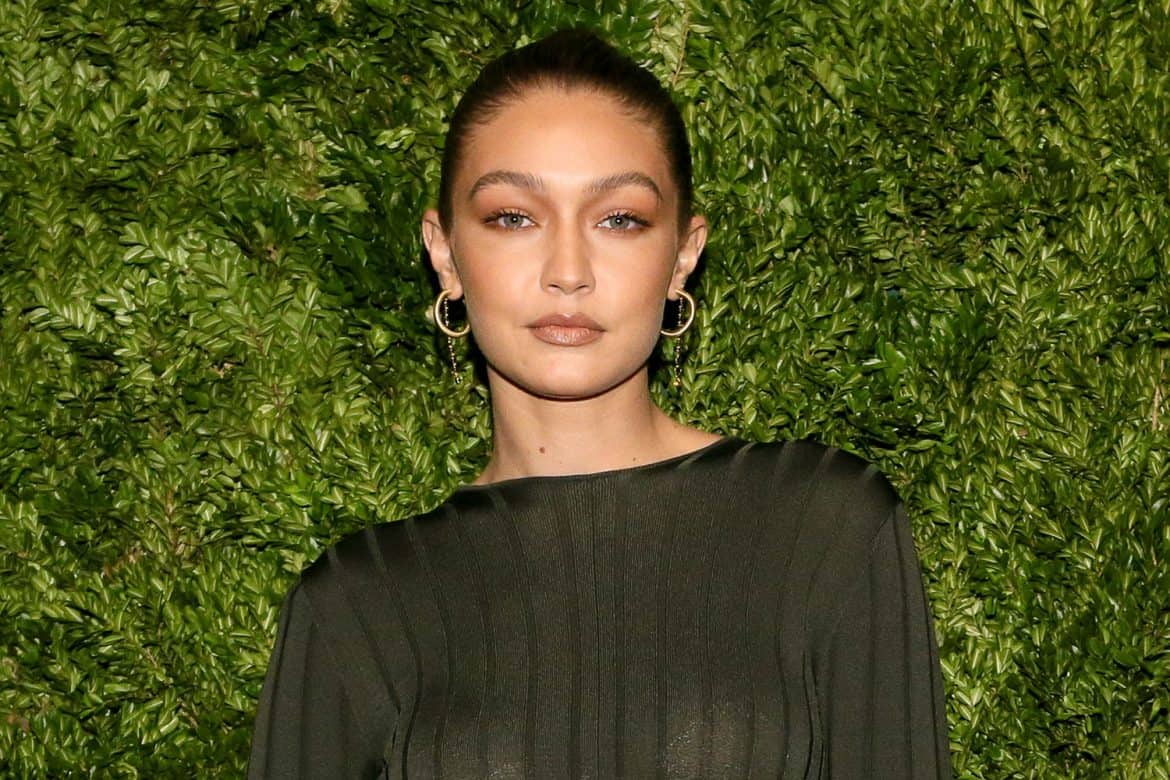 Gigi Hadid made some serious moolah for Pencils of Promise last night, when a pottery class with the supermodel was auctioned off for a whopping $35,000. Hadid herself was not on hand for the auction, which took place at Cipriani Wall Street as part of Pencils of Promise’s annual gala. Instead, Hadid was attending the CFDA/Vogue Fashion Fund dinner and awards ceremony at Cipriani South Street. (Side note: Is every event at Cipriani these days or what?! They must be offering some some crazy corporate discounts, right? But I digress.)

Does this mean Gigi Hadid is secretly an amazing potter? Like, do you think she can she work a wheel like Demi Moore in Ghost? Throwing pots on a wheel is hard! It takes patience, control, coordination, and a lot more upper body strength than you might expect. How amazing would it be if Gigi was secretly a master potter?

Then again, maybe she just wanted to take a pottery class and figured, “Hey, I’m Gigig Hadid, why don’t I get someone else to pay for a pottery class for me and make a boat-load of money for charity in the process?” Either way, it’s pretty cool. Pencils of Promise is a wonderful organization. They build schools and increase educational opportunities for children in the developing world.

Last night’s gala raised over $1.5 million dollars through donations and the auctioning of special celebrity experiences including two private dinners and tequilla tastings with Grammy award-winnning musician Lil Jon, which went for $40,000 each, and meet-and-greet experiences for “The Daily Show,” which host Trevor Noah auctioned off for $20,000 each. 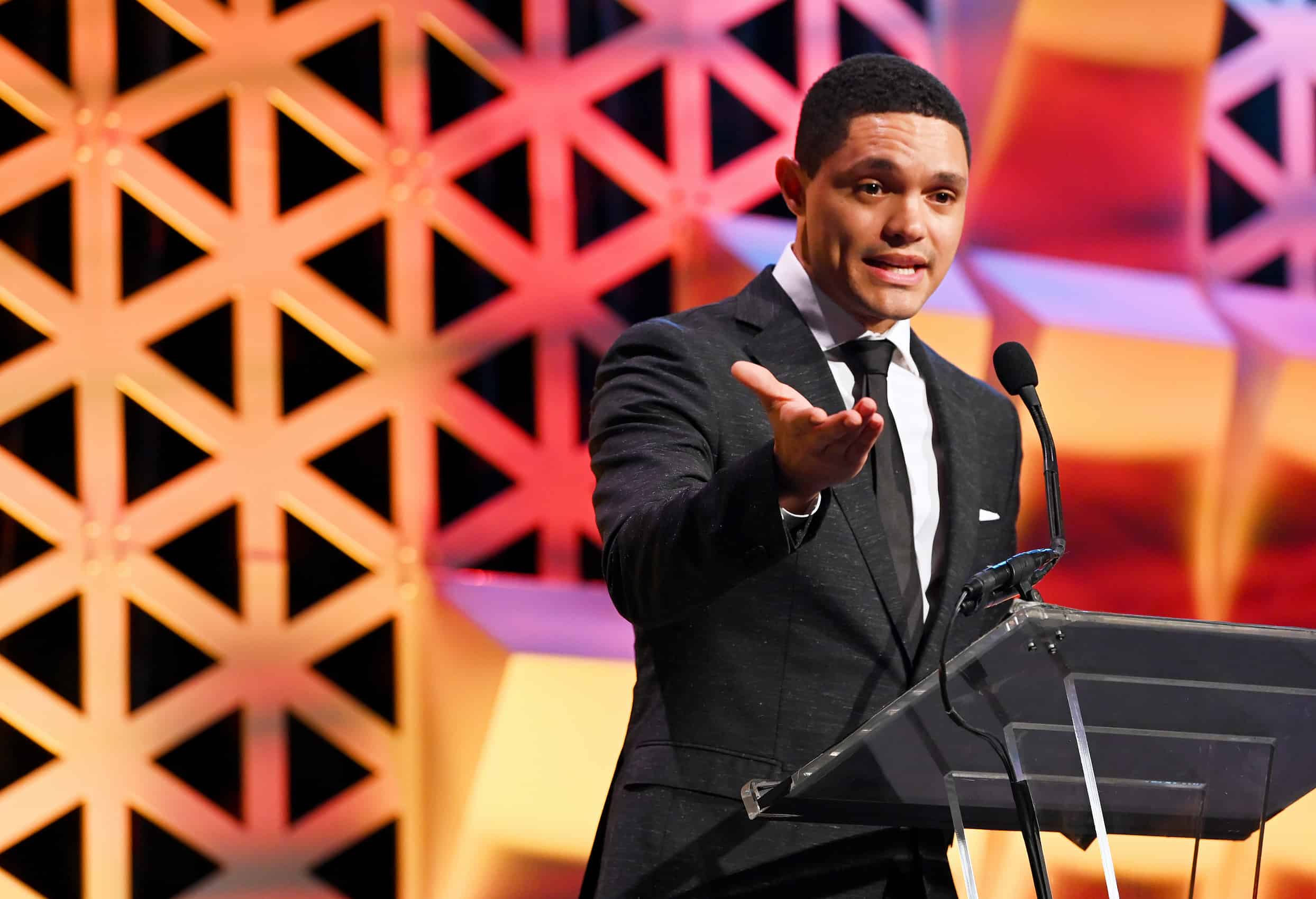 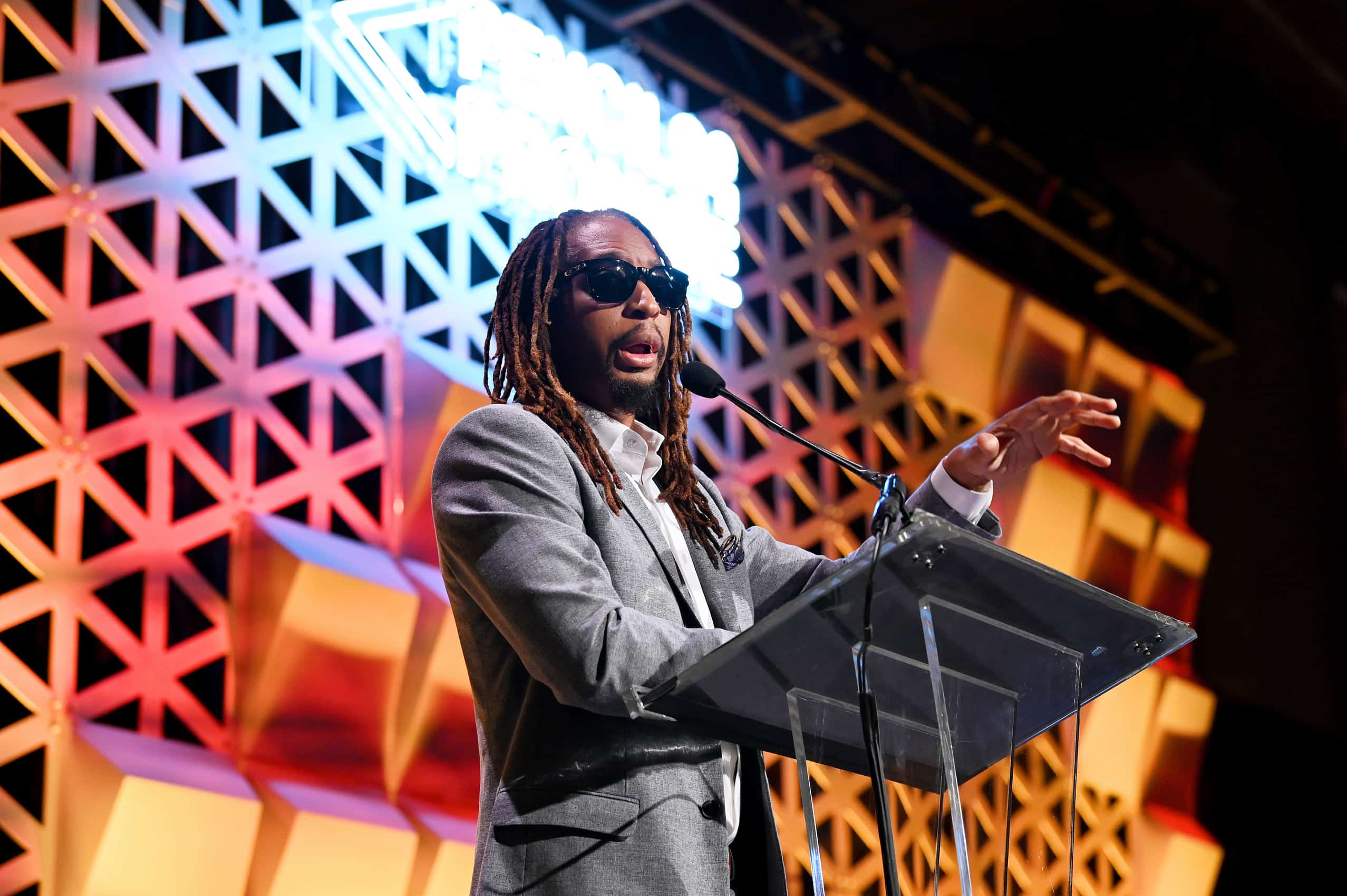 “I grew up in a family where everyone was deprived an opportunity for education,” said Trevor Noah, “but I was lucky enough that I had a mother and grandmother who sought out an education they were not allowed to have, and because of that I’ve reaped the rewards eternally.”

Click here to donate to Pencils of Promise yourself. You won’t get a pottery class with Gigi Hadid out of it, but at least you’ll be doing something good for humanity, and that’s not nothing!