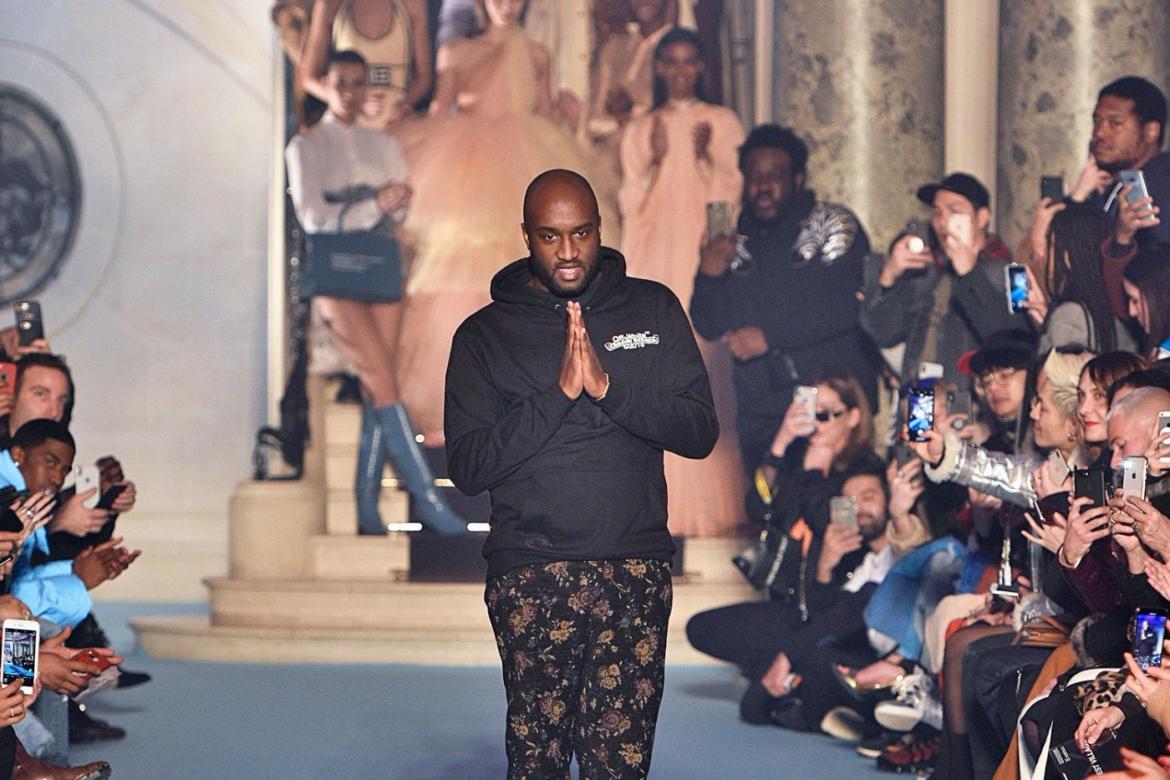 Fashion Show Crashers Nearly Spark a Riot Outside the Off-White Show (Page Six)
Virgil Abloh fever peaked on Thursday outside the designer’s Off-White show in Paris with aggressive show crashers caused a veritable melee pushing and shoving to get in. “One attendee fell to the ground. Police and publicists cried out to the crowd to provide space for her, but crashers ignored them and kept pushing toward the entryway,” Page Six writes. Despite the chaotic scene, the show did go on and was received with positive reviews.

Riccardo Tisci Listed His SoHo Pad Just Days Before Burberry Appointment Announcement (WWD)
Riccardo Tisci has put his three-story Manhattan brownstone on the market as he readies himself for a move to London. Just a days before it was announced he would be installed as Burberry’s chief creative officer, Tisci listed the rental for $24,500 per month. The designer bought the brownstone at 54 King Street along with close friend Marina Abramovic. Tics had reportedly planned to occupy the top three-story unit while Abramovic would take the duplex below but the designer was too busy to move in and eventually Abramovic sold her share to him. The units are available to rent together, or separately for $13,000 and $15,000.

Per the listing, Abramović’s space is understated with high ceilings, gleaming wood floors and  a “zen-like garden.” Tisci’s two-bedroom apartment comes with a terrace overlooking said garden. Those hoping to get a glimpse of his interior design will be disappointed, though, as listing images show the space unfurnished. 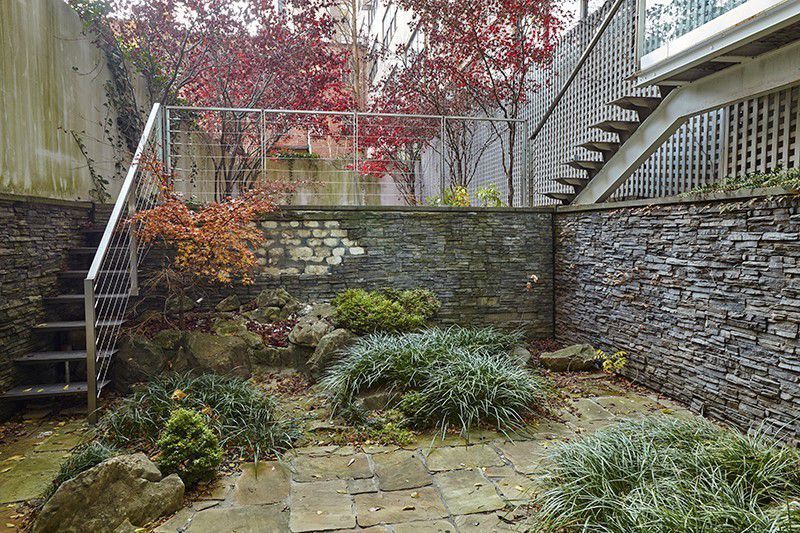 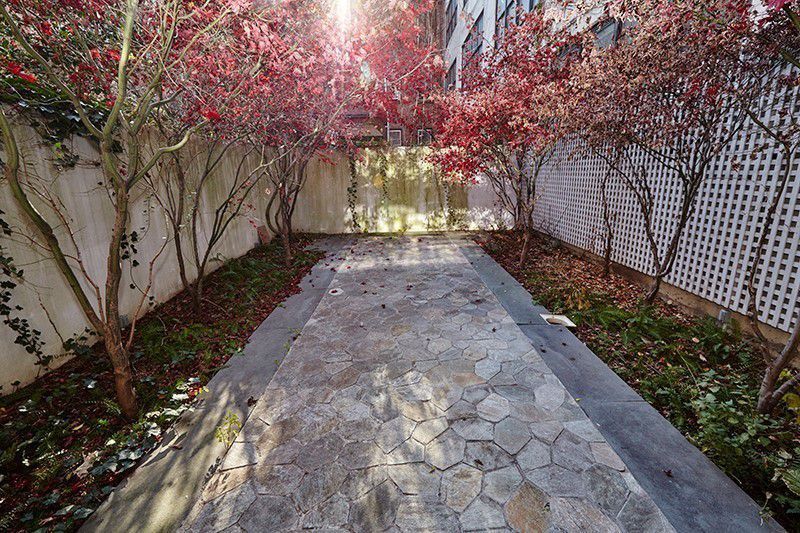 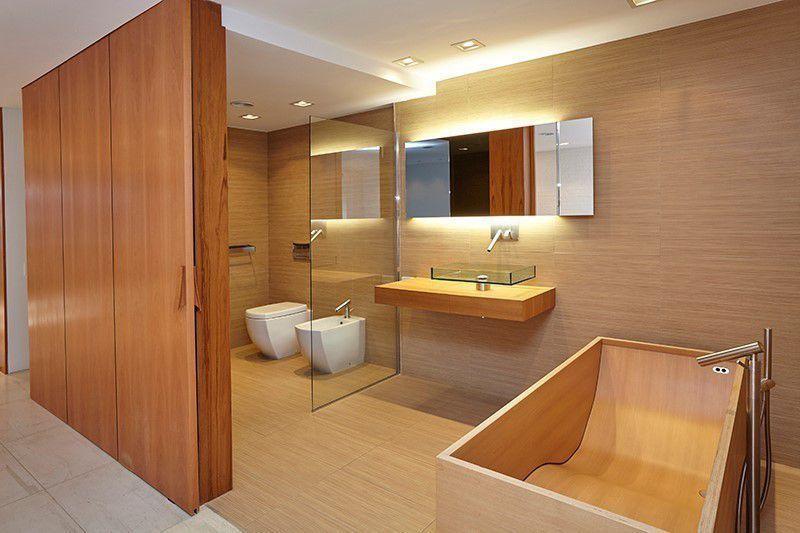 Vanity Fair’s Radhika Jones Releases First Editor’s Letter (WWD)
Vanity Fair‘s newly minted editor-in-chief has released her inaugural editor’s letter ahead of the March issue of the magazine. In it Jones outlines her vision for the publication writing, “For those of us who care about storytelling, about influence, about soft and hard power, this is a singularly rich moment to be in journalism. It’s our mission at Vanity Fair to take the pulse of the culture — high and low, in former V.F. editor in chief Tina Brown’s classic formulation… I take the reins at Vanity Fair from the inimitable Graydon Carter, who held them for 25 years. He brought a passion to the role that I deeply admire and hope to emulate. V.F. pieces take time to conceive and report and publish, so this issue bears both our fingerprints, though the pages that follow will give you a hint of the new look to come.” One sign of what’s to come came mid-February when twenty high-ranking and long-standing VF staffers were laid off. Earlier this week Jones began filing the positions with new hires of Time magazine’s Claire Howorth, Coveteur’s Caryn Prime and Elle’s Keziah Weir.

Prince Harry and Meghan Markle’s Wedding Will be (Semi) Open to the Public (The Cut)
The Palace announced Friday that a lucky 2,640 members of the British public will be invited to the Royal Wedding on May 19. The couple is soliciting local representatives to nominate their most outstanding citizens for the honor. “1,200 members of the public from every corner of the United Kingdom will be nominated to attend by nine regional Lord Lieutenant offices,” the official statement reads. “The couple has asked that the people chosen are from a broad range of backgrounds and ages, including young people who have shown strong leadership, and those who have served their communities.” The nominated guests will be invited to the grounds of Windsor Castle to watch the happy couple arrive and leave the chapel but will not sit inside. The official guest list for the ceremony has yet to be revealed. 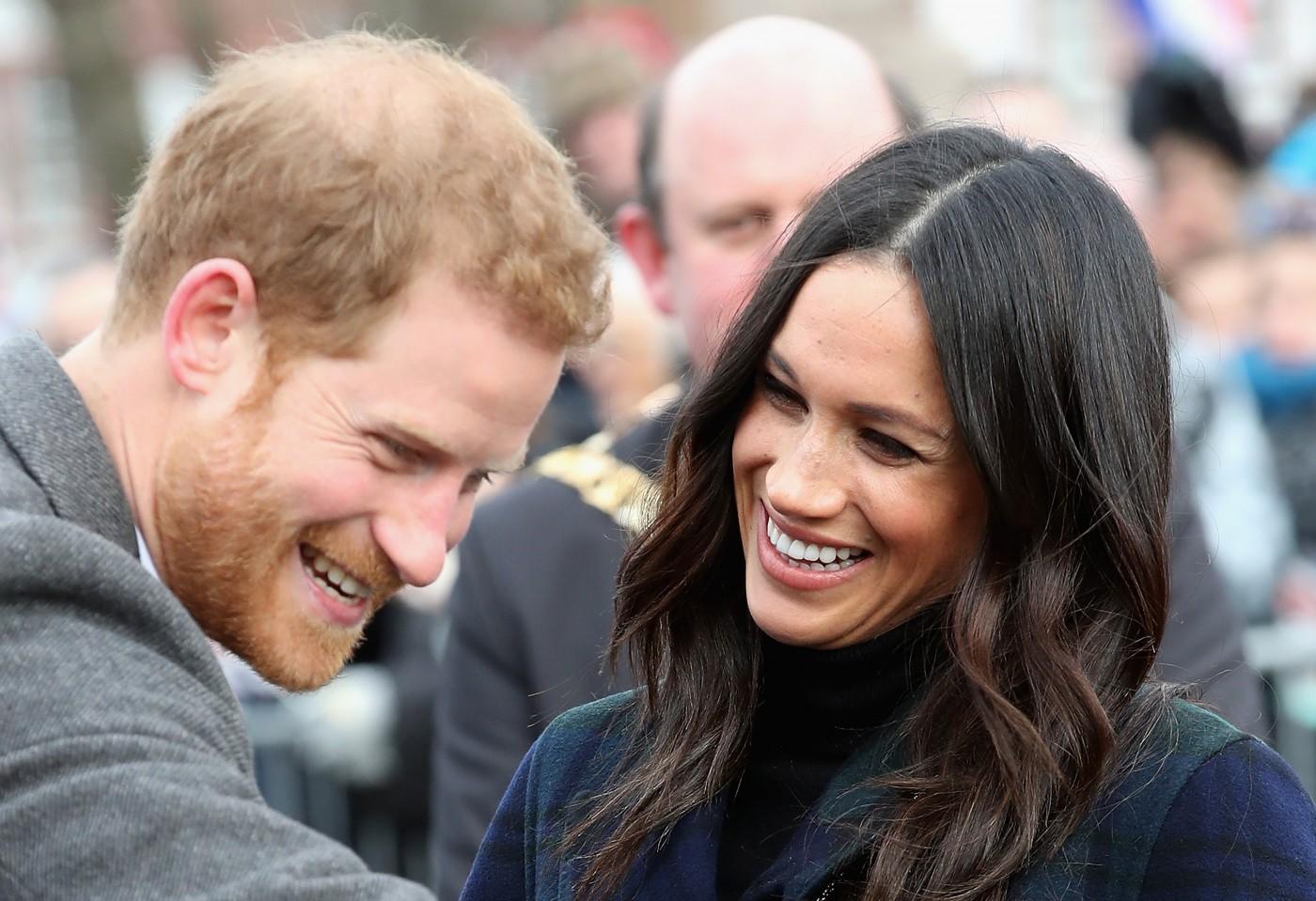 Harvey Weinstein’s Casting Couch Gets Its Own Statue (Reuters)
Anonymous L.A. street artist Plastic Jesus has unveiled “Casting Couch,” a life-sized statue of disgraced Hollywood honcho Harvey Weinstein. The statue, gleaming in gold and constructed from fiberglas and acrylic resin, depicts Weinstein in a semi-opened bathrobe on a couch holding an Oscar. It was installed on Hollywood Boulevard just days ahead of Sunday’s Oscars ceremony. “There’s so much about Hollywood that’s great and celebrated in the Oscars, but there’s also this underbelly of darkness within the industry that we often sweep under the carpet or ignore,” the artist said of the piece’s significance. Click here to see pics of the statue. 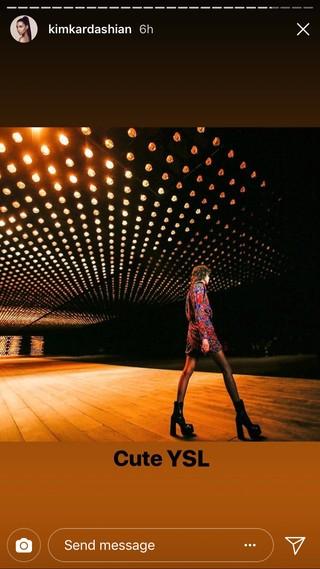 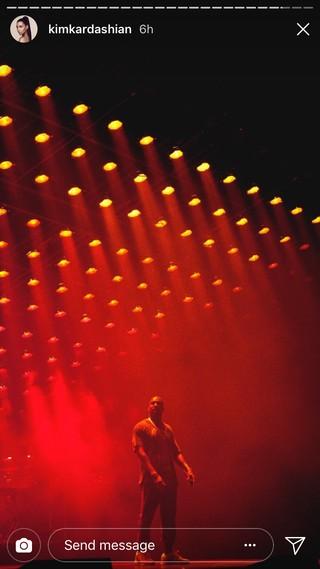 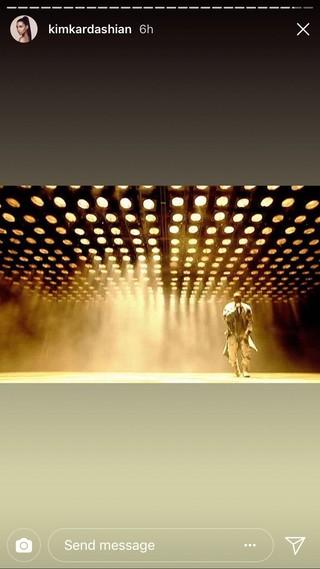 The Right Way to Wear a Bra, According to Loewe