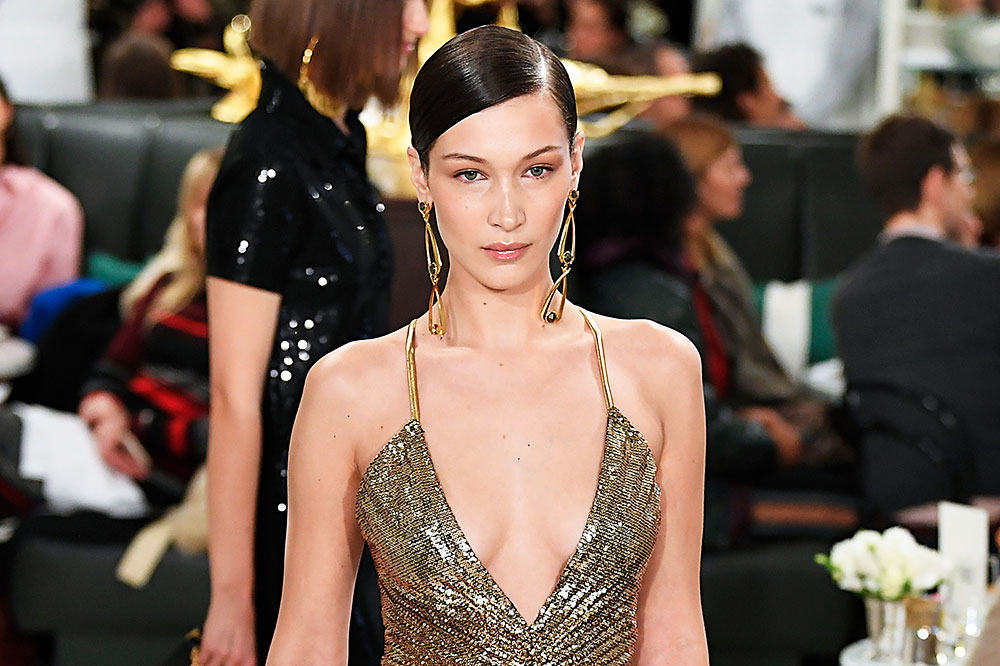 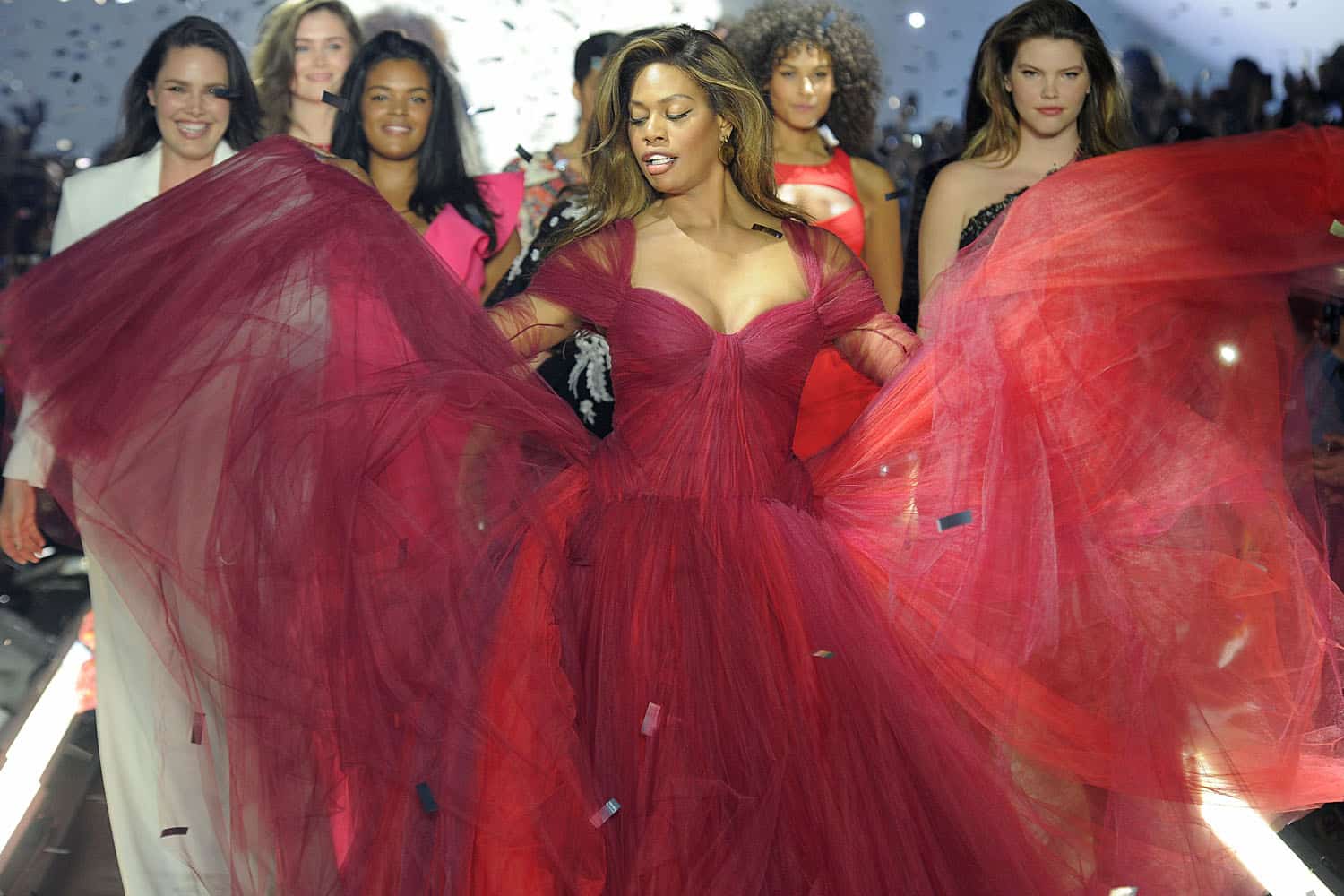 Meanwhile Maryam Nassir Zadeh played with proportions by mixing tall boots with long a-line skirts and having lots of layers. Her diverse cast of models included It girls (and friends of the brand) like Coco Gordon Moore, Paloma Elsesser, and Hailey Gates. 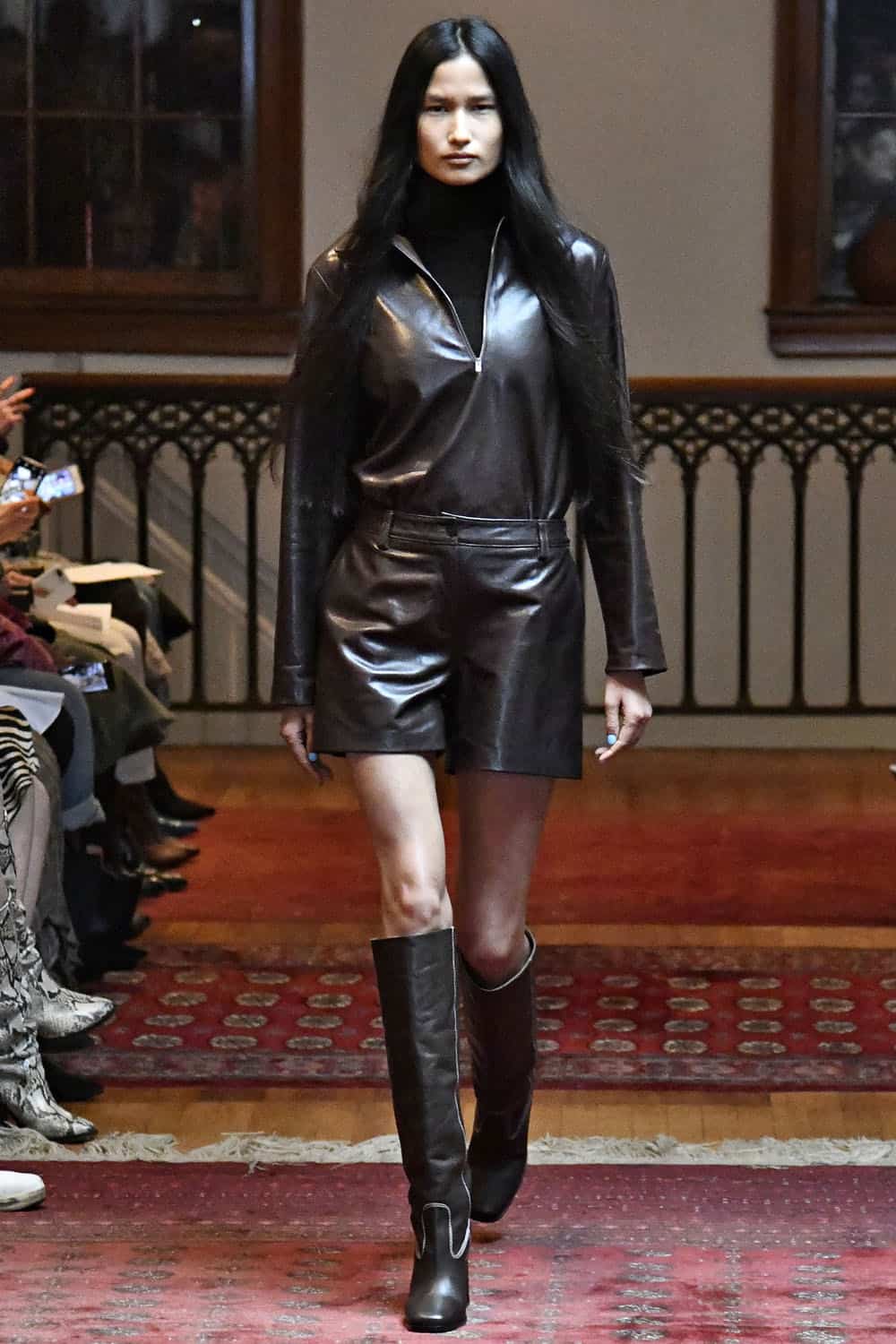 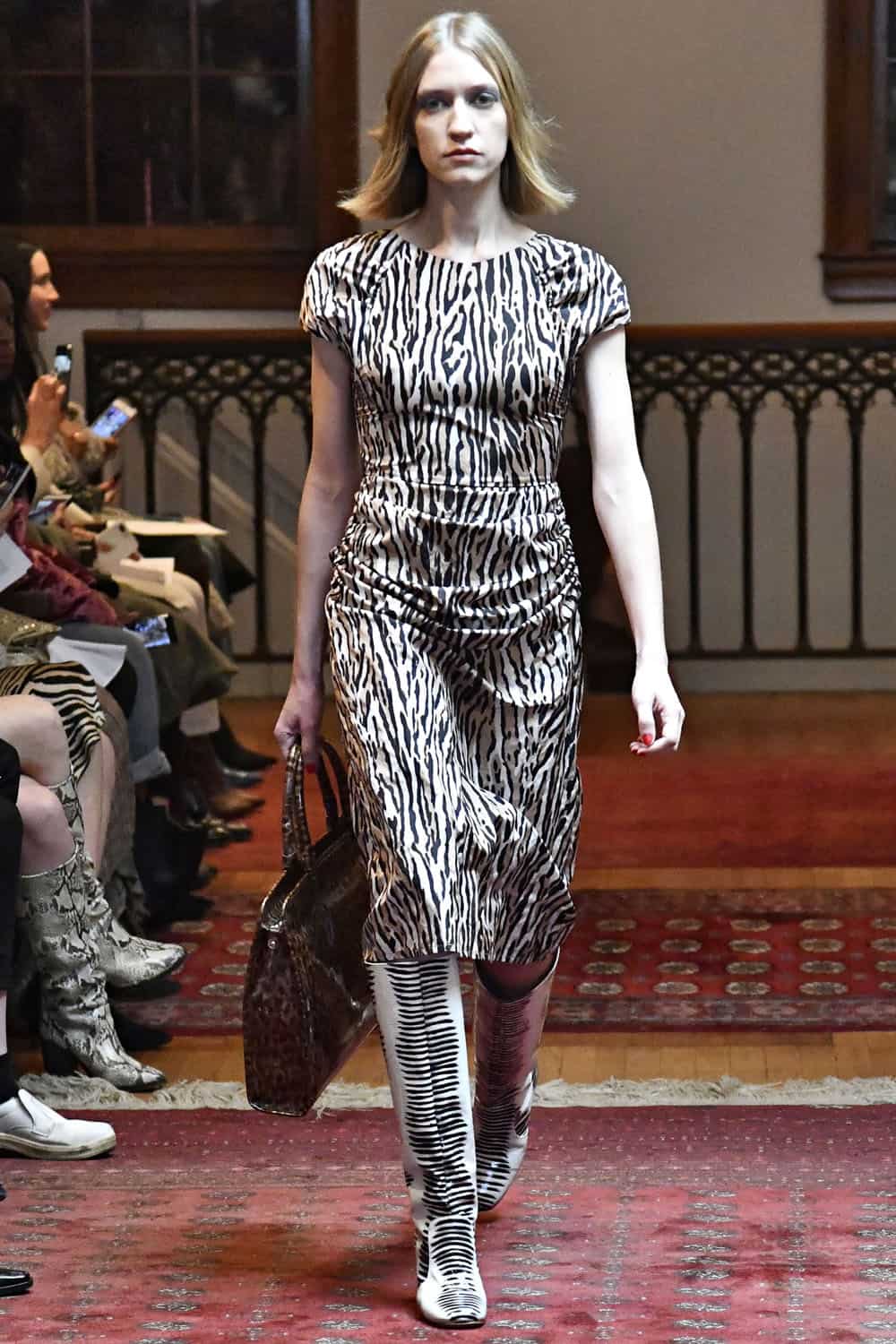 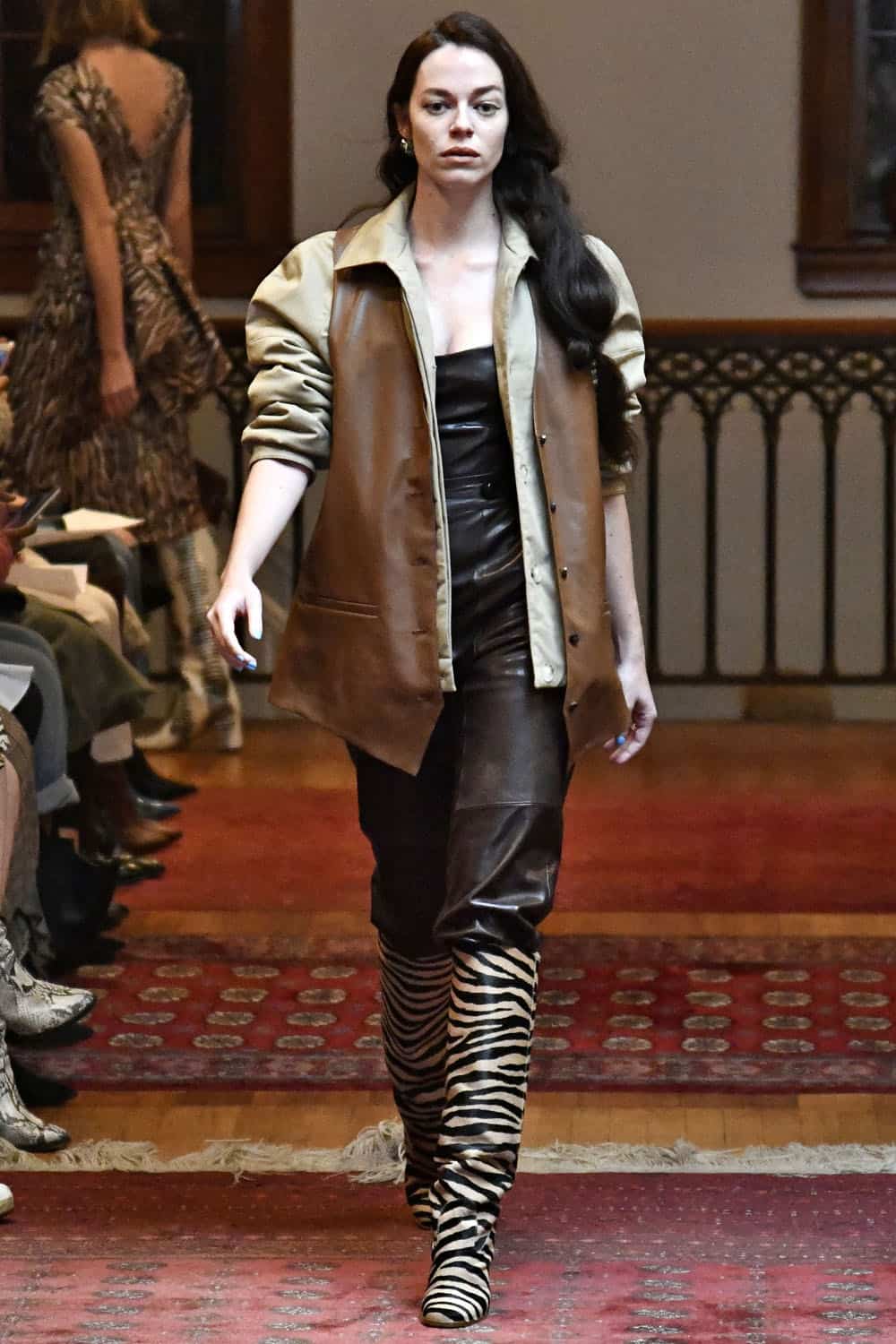 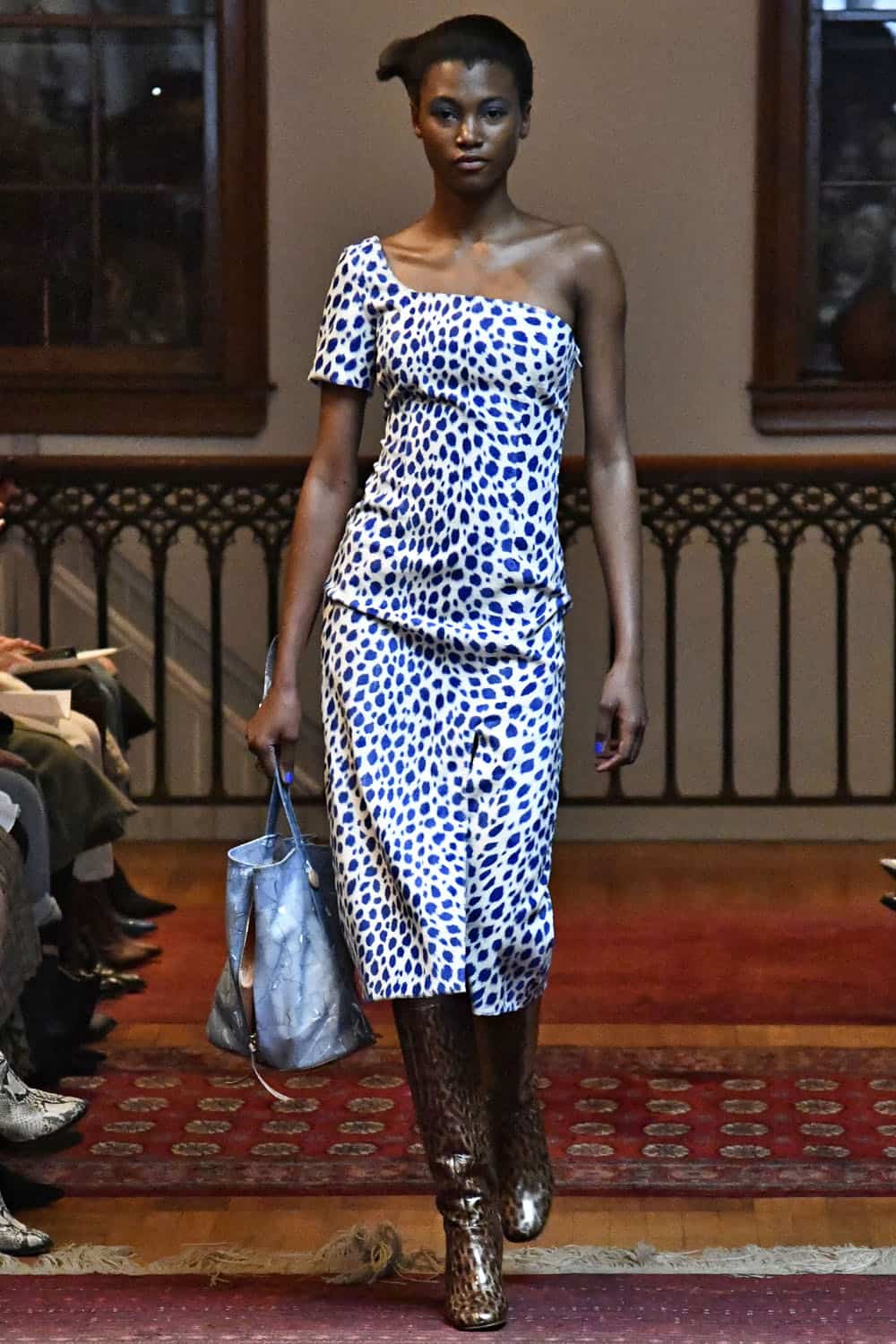 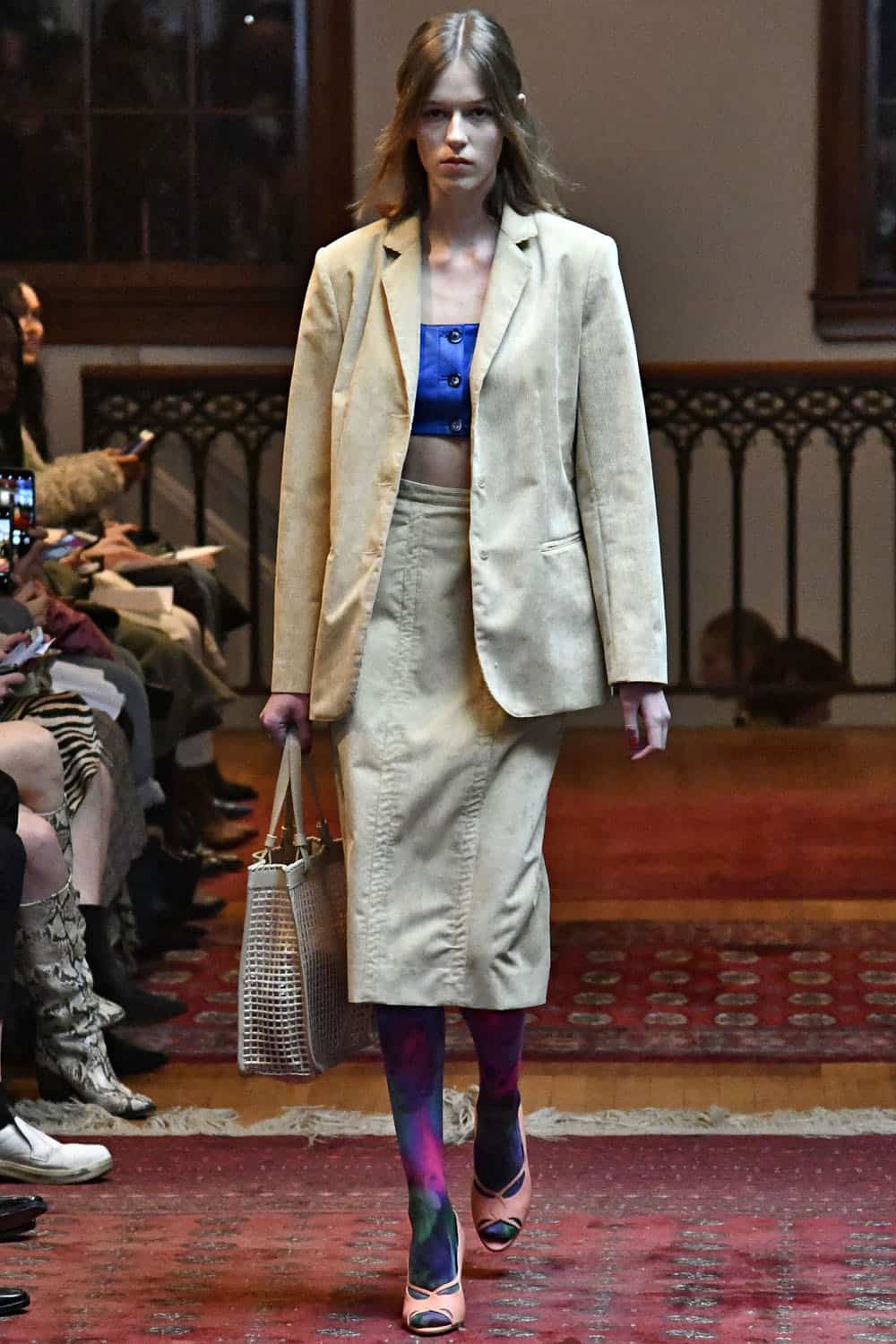 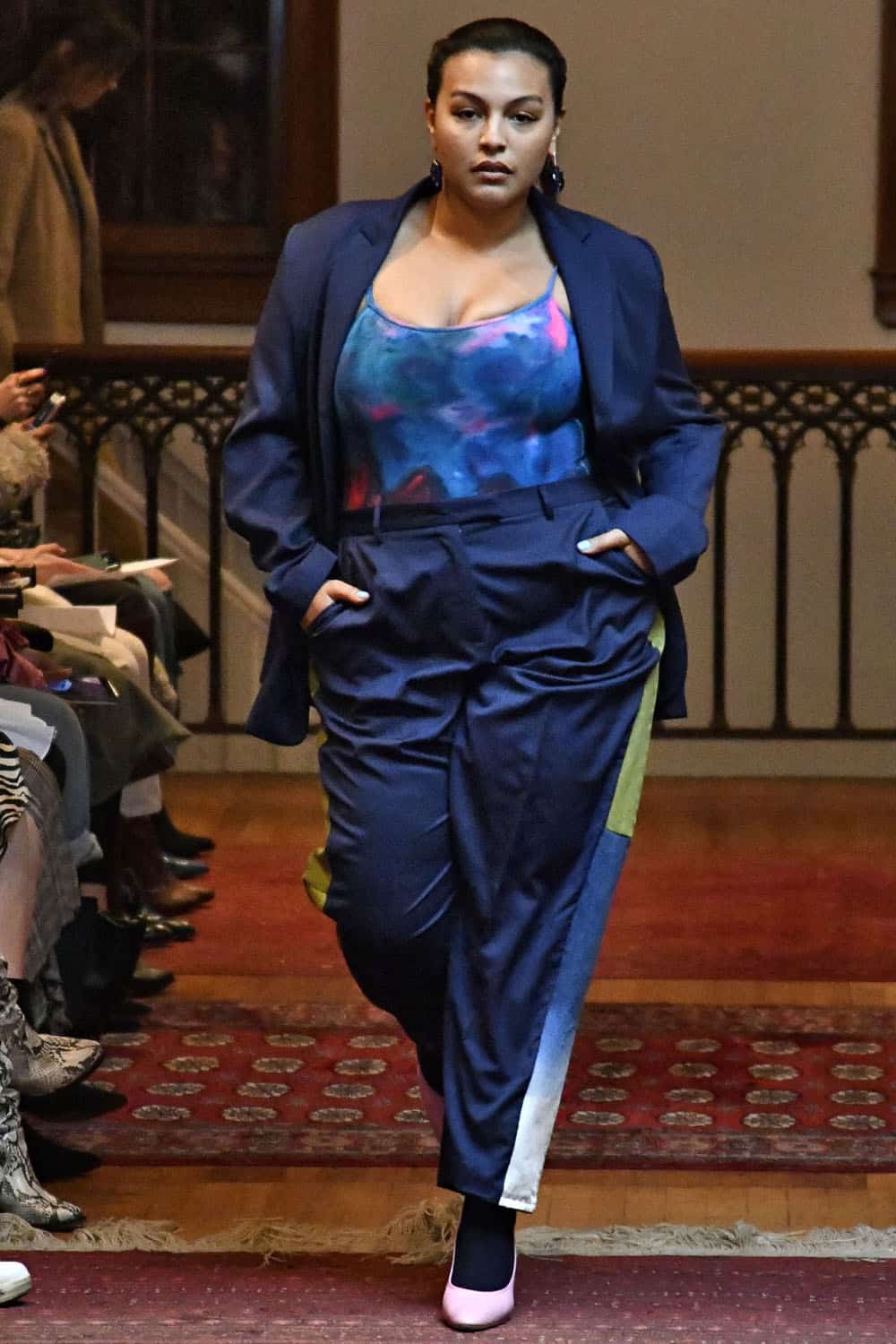 Finally Ralph Lauren brought Parisienne glamour to New York by transforming his flagship store into a café. Models like Bella Hadid and Taylor Hill twirled and sauntered about the space in eveningwear — all a strict color palette of black, white, and gold — as guests watched from small tables 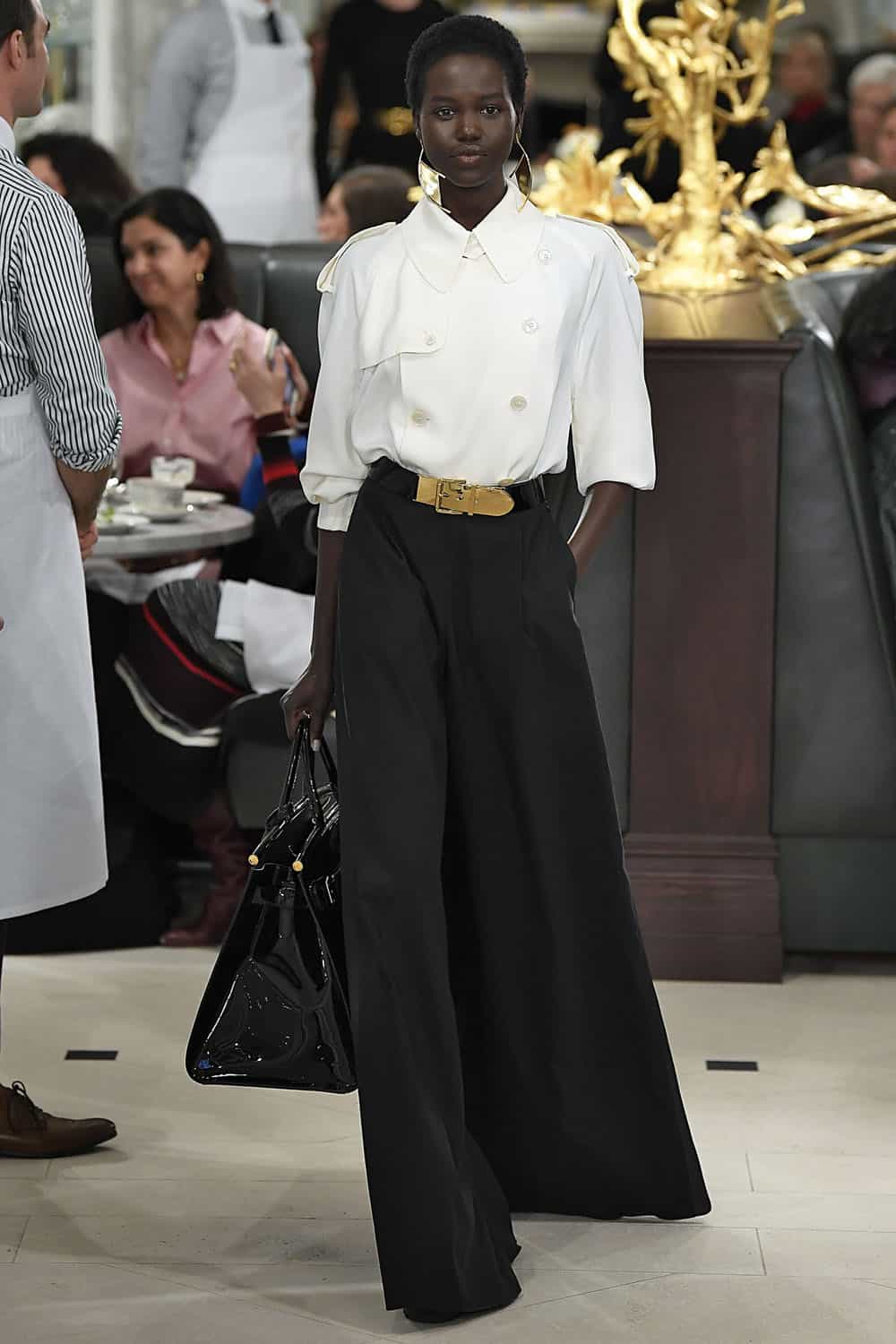 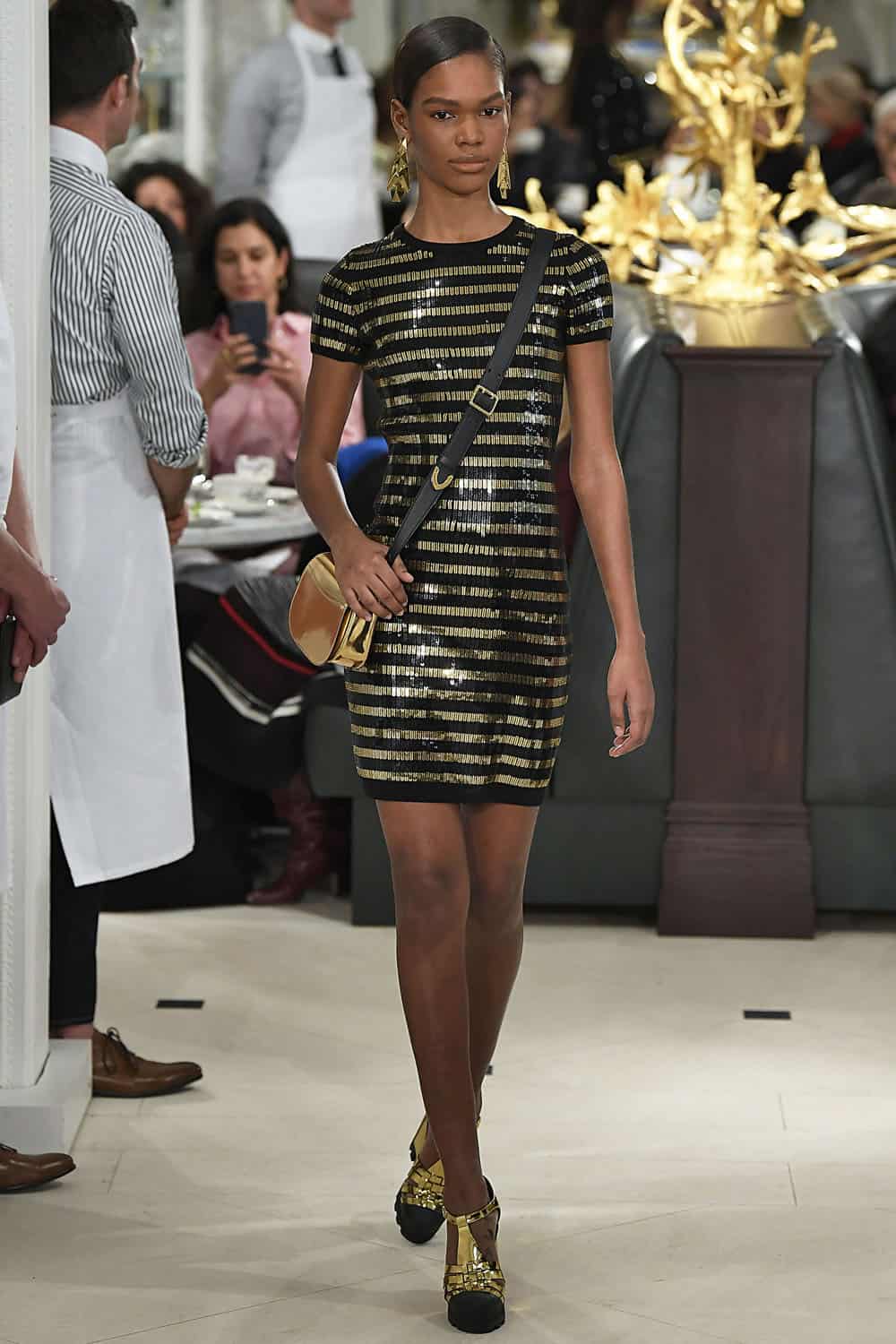 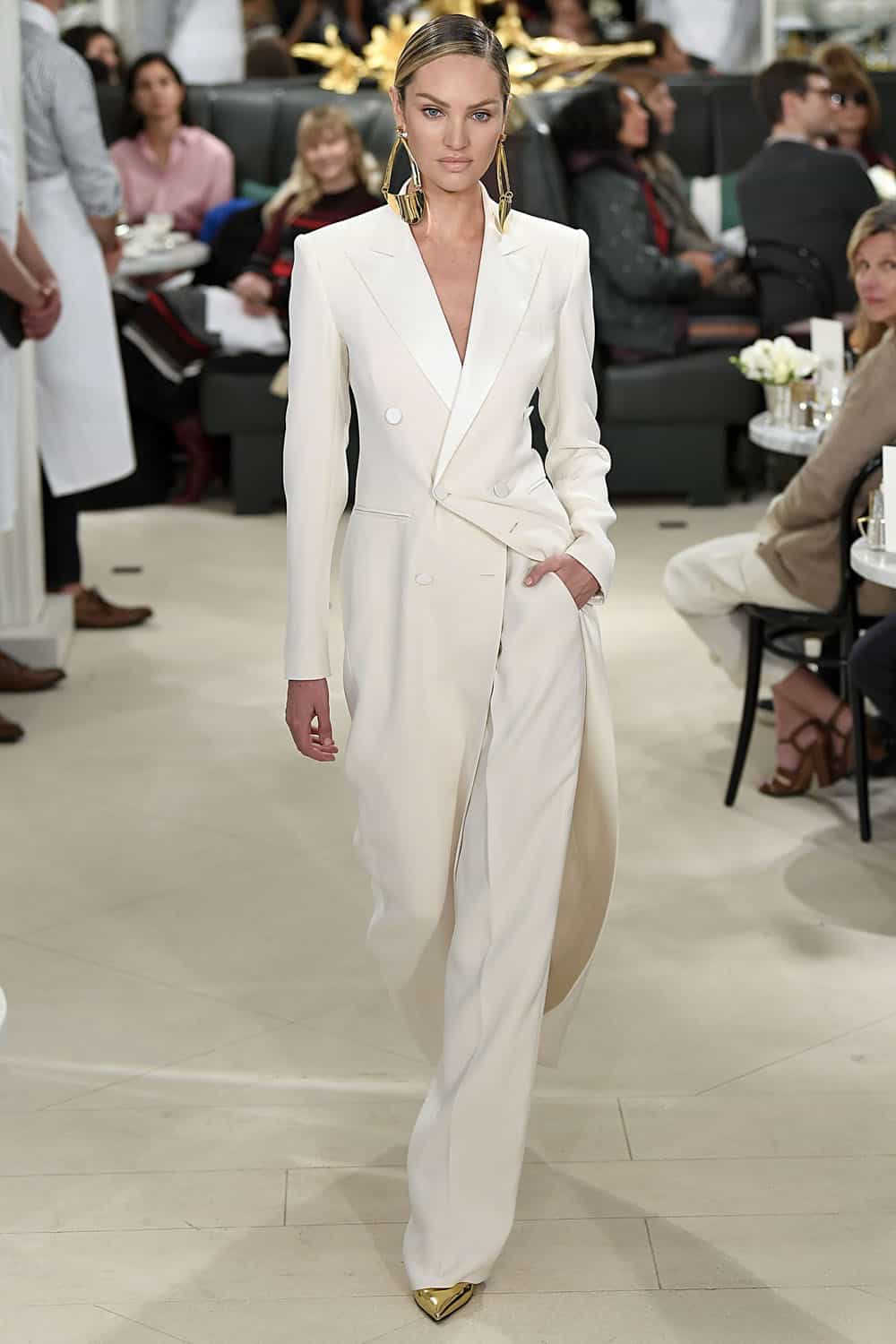 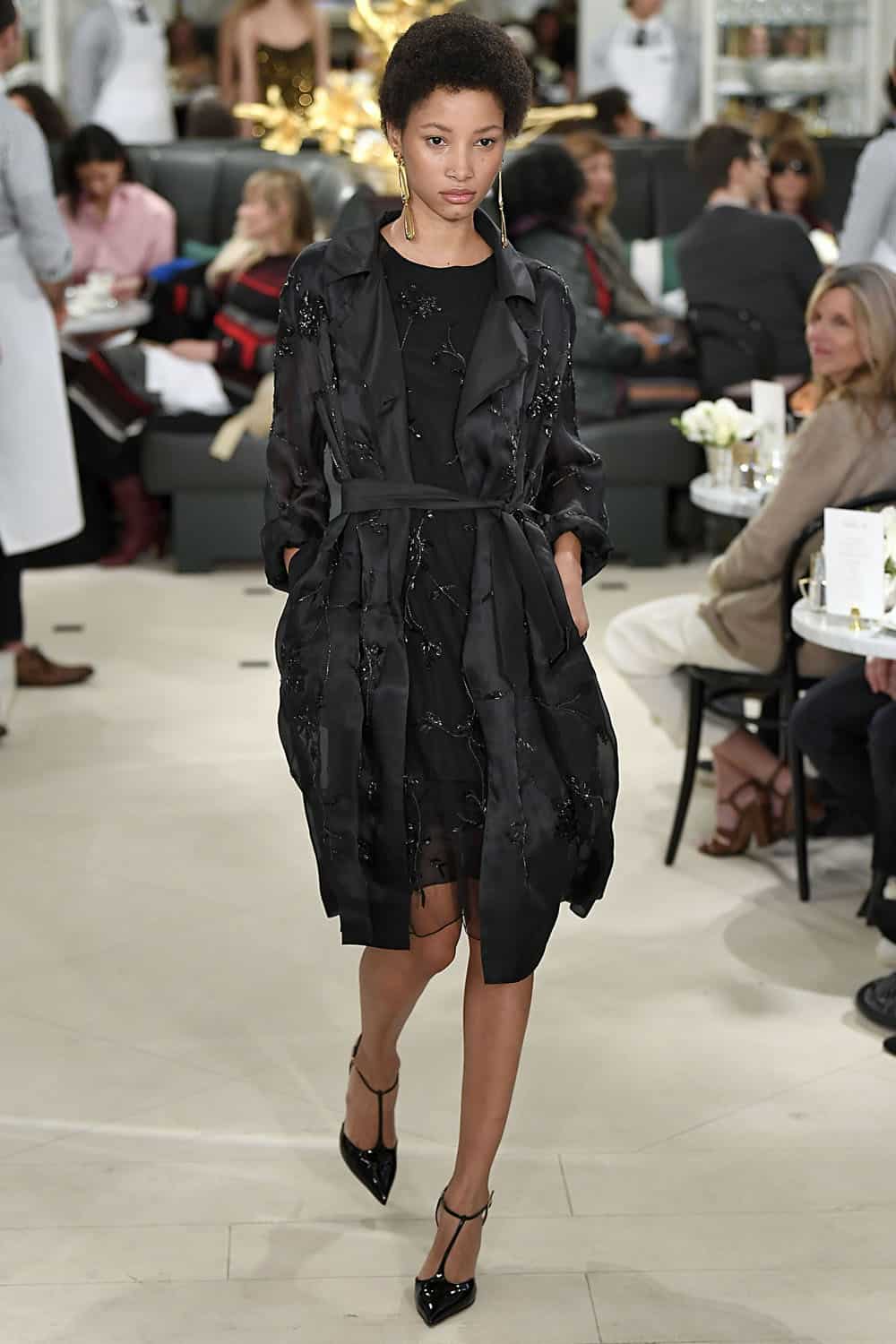 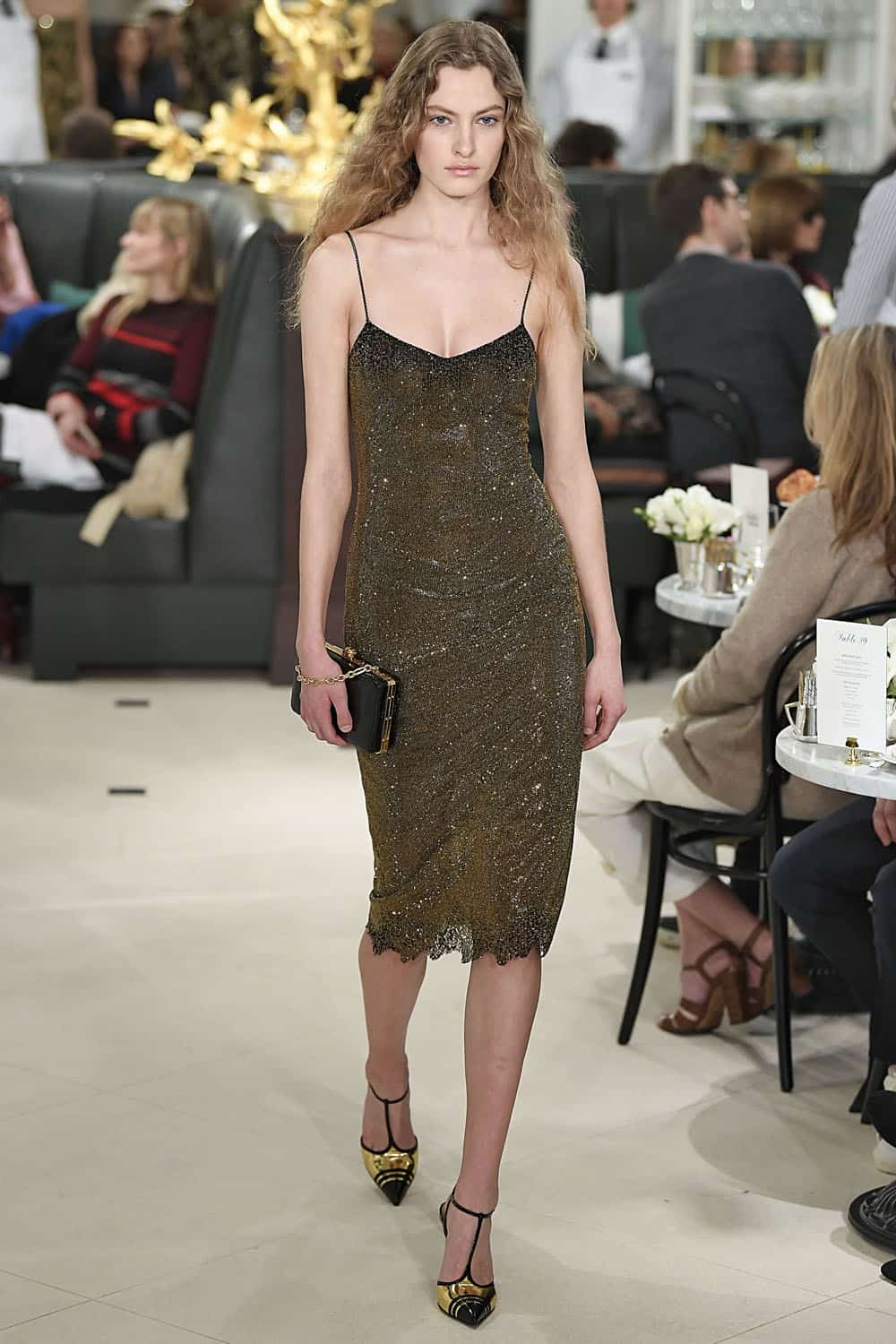 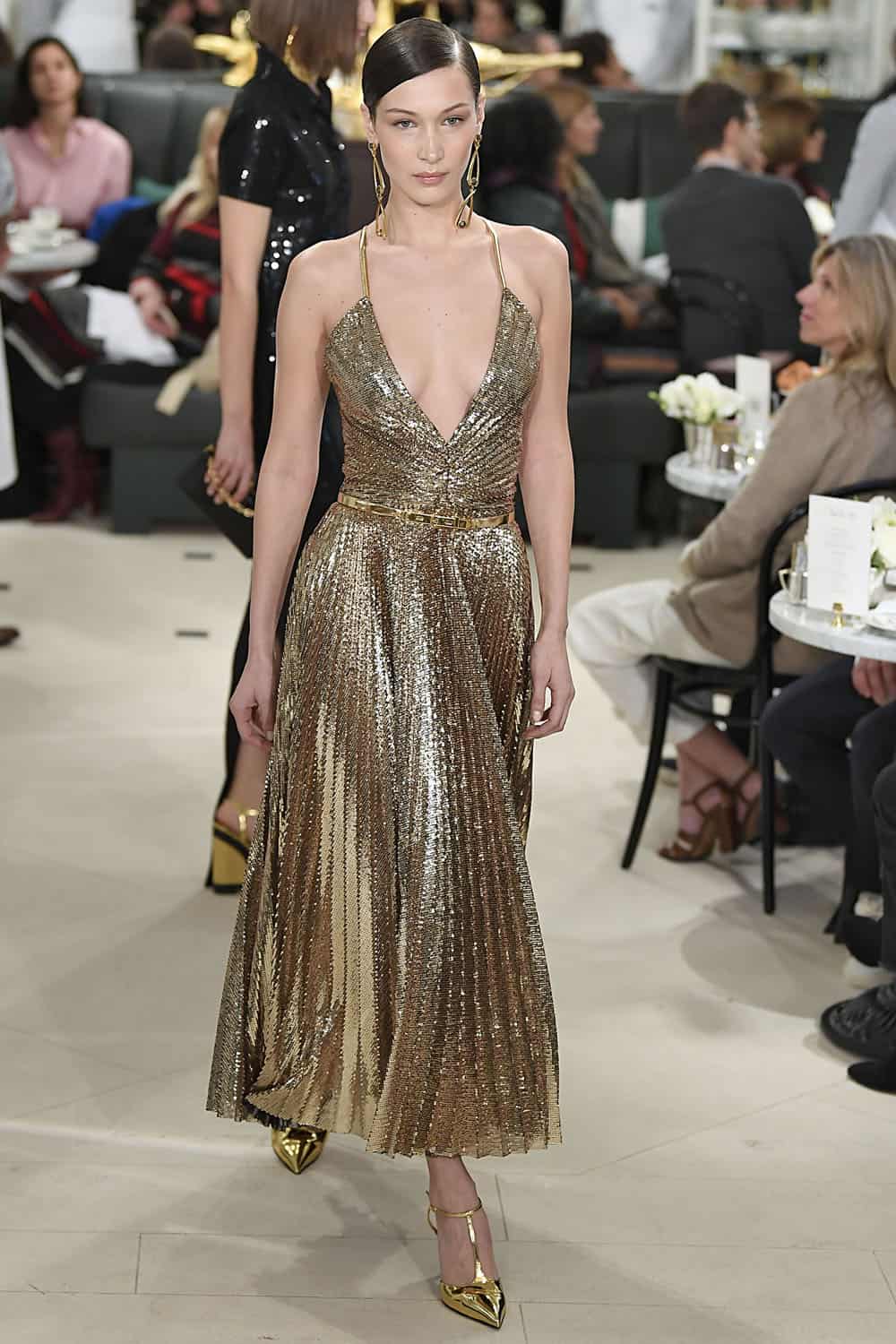 Jeff Bezos Accuses The National Enquirer’s Parent Company of Extortion (Page Six)
Jeff Bezos took to Medium to self-publish an essay accusing American Media Inc., which owns The National Enquirer, of extortion. First, some context: AMI is run by David Pecker, a personal friend of Donald Trump who has in the past bought the rights to embarrassing stories about the president in order to stop them from being made public. Bezos owns the Washington Post, which Trump sees as an enemy publication. Last month, the Enquirer published personal texts between Bezos and his girlfriend, Lauren Sanchez. The Washington Post began investigating if the leaked texts were politically motivated. That’s when AMI sent emails to Bezos’ team threatening the release of nude selfies unless the investigation was halted. 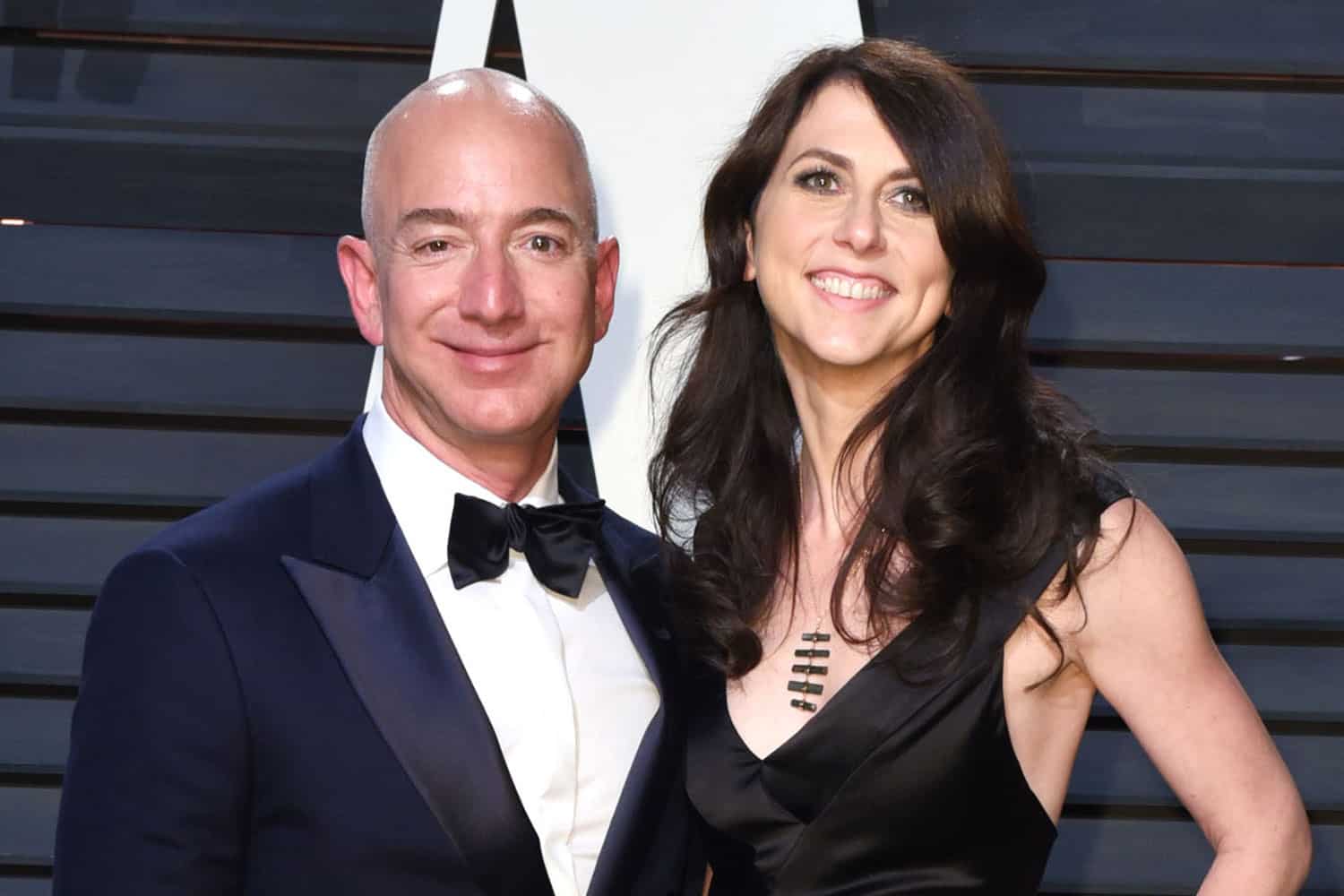 Since Bezos’ post journalist Ronan Farrow has tweeted that AMI threatened him while he was working on an exposé for The New Yorker.

I and at least one other prominent journalist involved in breaking stories about the National Enquirer’s arrangement with Trump fielded similar “stop digging or we’ll ruin you” blackmail efforts from AMI. (I did not engage as I don’t cut deals with subjects of ongoing reporting.) https://t.co/kHQdWIkVjV

Kendall Jenner Comments on Kylie’s Rumored Engagement
Many people thought that Travis Scott would propose to Kylie Jenner during his Super Bowl segment. Though it didn’t happen, rumors continue to swirl that the duo are already engaged, or that Jenner might be pregnant with their second child. Her sister Kendall tried to set the record straight in an interview with Ellen DeGeneres, although she didn’t really commit to much. “If he did [propose] she hasn’t told the family yet,” Kendall said. “But I don’t think that that has happened.” She is also pretty sure Kylie isn’t pregnant again either. 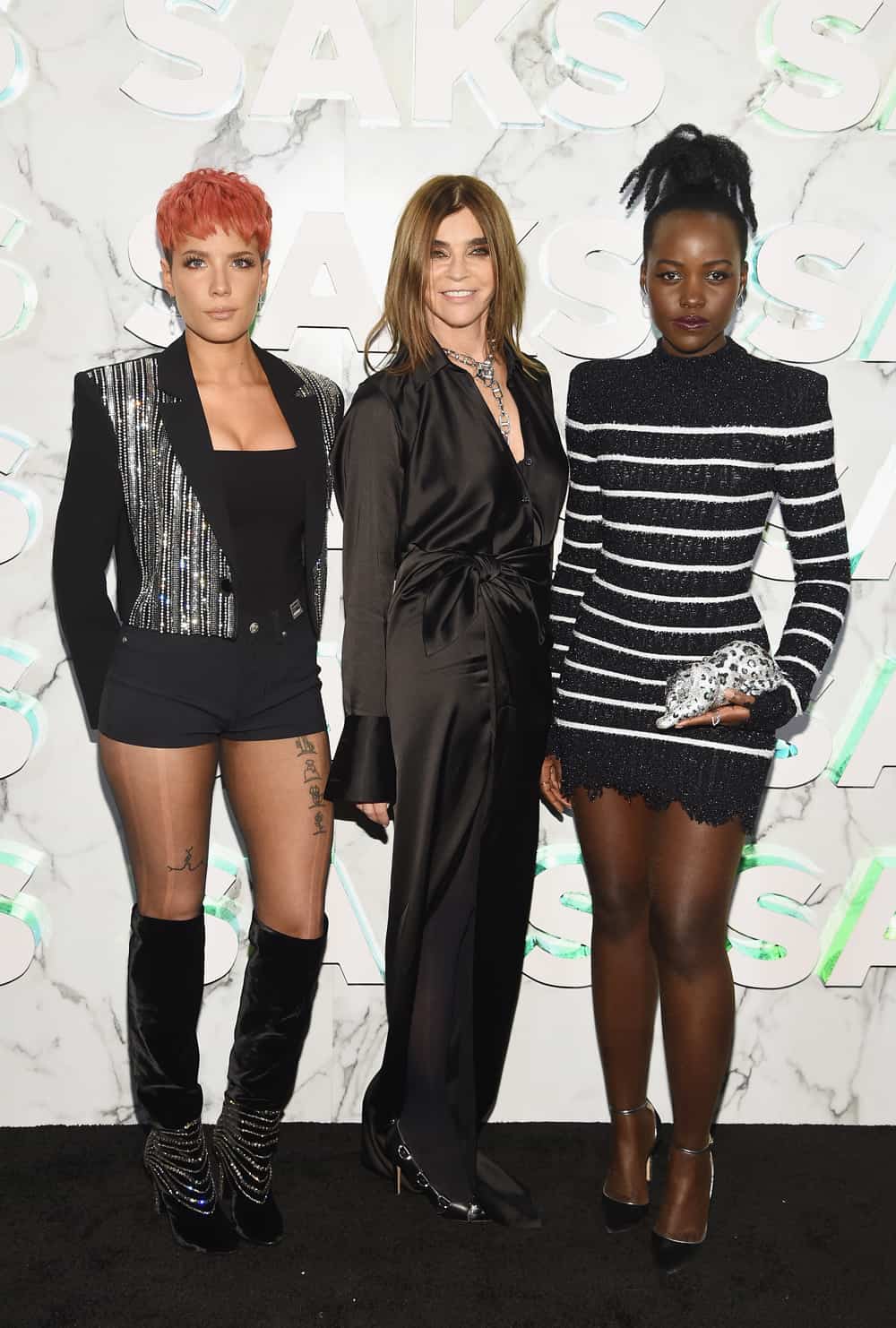 Christie and Sailor Brinkley Walk the Runway Together at Elie Tahari
Elie Tahari’s latest collection was exquisitely tailored — perfect for working women looking for chic updates to their wardrobes. But the highlight was when both Christie Brinkley and her daughter, Sailor, appeared on the runway. Talk about a mommy-and-me moment! 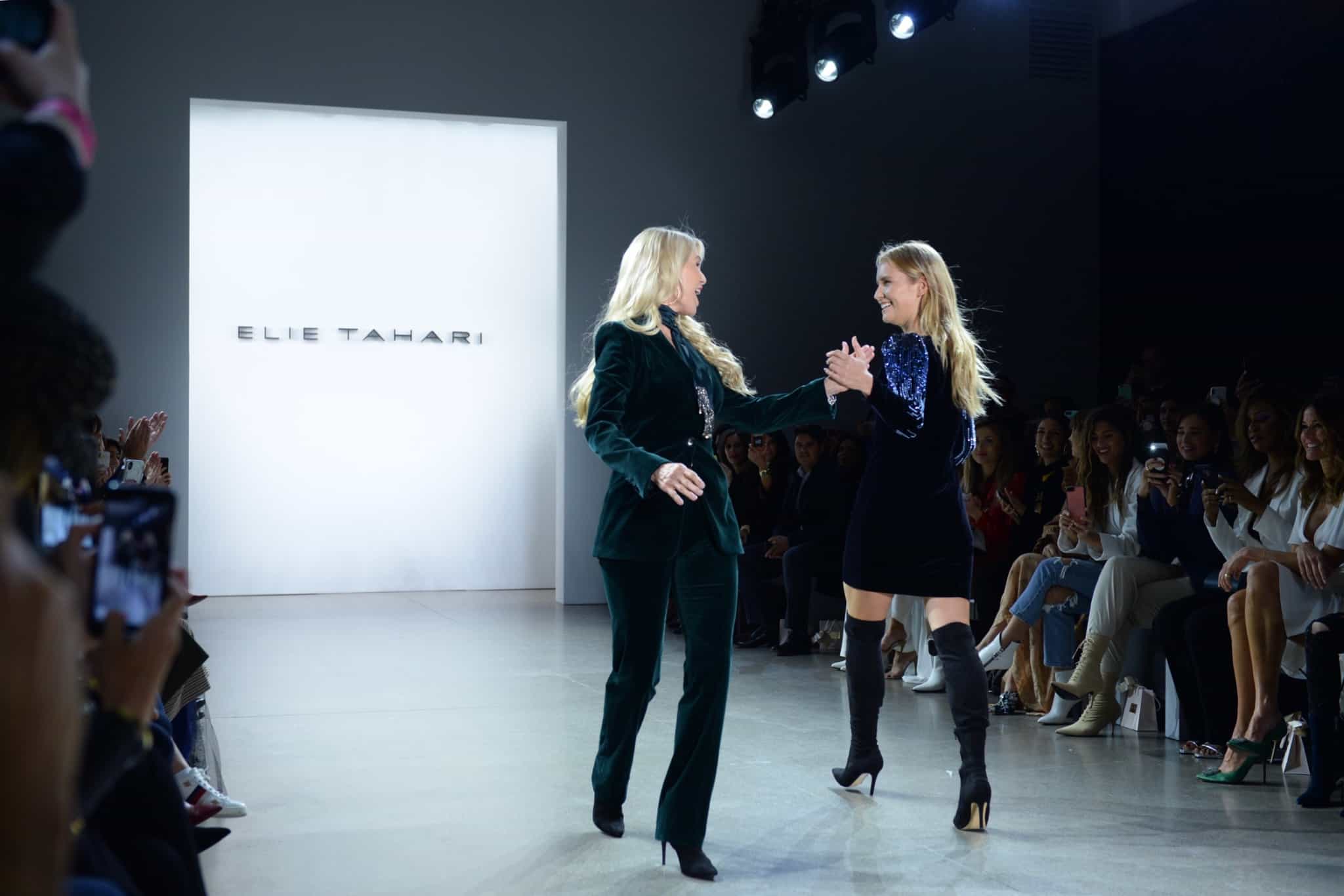 The Daily, Just Drew, and Rebag Kick Off NYFW at Le Board