NY Times Interviews Jenna Lyons, Then Trolls Her on Twitter 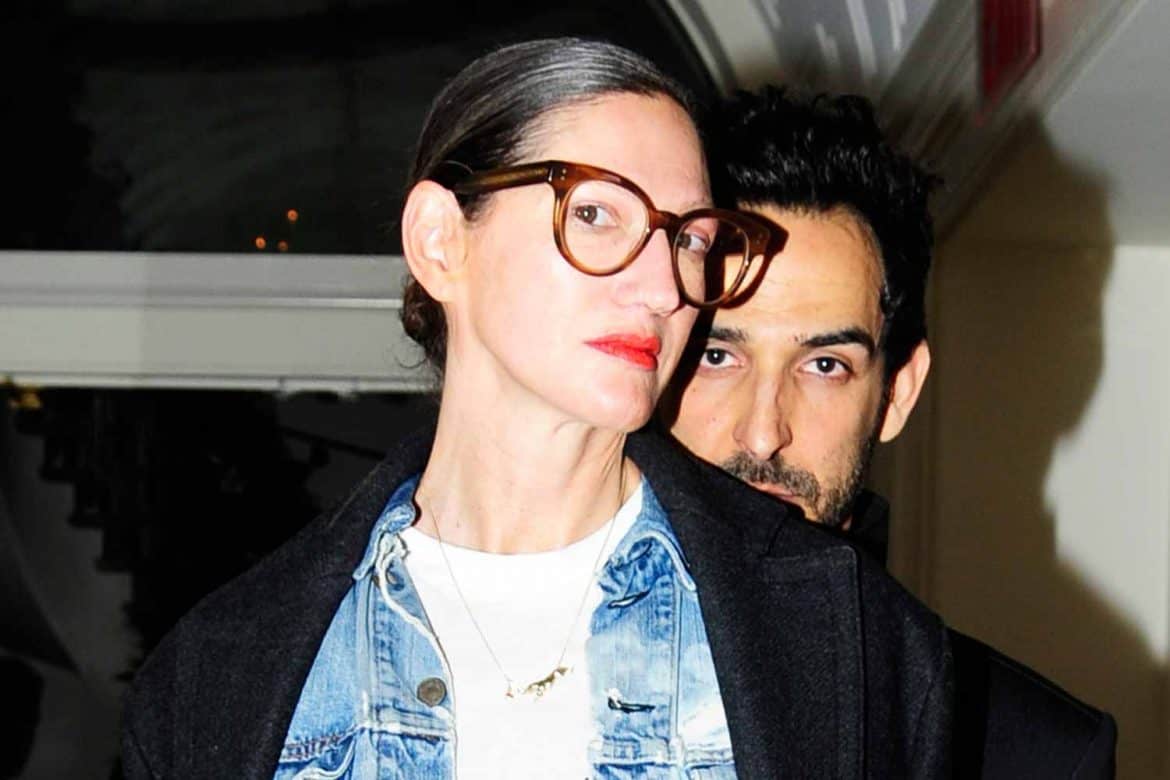 Jenna Lyons (with Amir Arison) at the Phantom Thread premiere after party in 2017. (PMC)

On September 24, the New York Times online ran a series of short interviews with eight formerly-prominent designers who are currently taking time off after leaving (or being forced to leave) their high-pressure jobs as the creative heads of some of the industry’s most illustrious fashion houses. Among the designers interviewed for the piece were Alber Elbaz (formerly of Lanvin and YSL), Frida Giannini (who was the creative director at Gucci for 12 years before Alessandro Michele), and Jenna Lyons (formerly of J. Crew).

In an effort to promote the story on social media, @NYTFashion sent out the following tweet: “Do you ever sit around wondering what Jenna Lyons is doing these days? Yeah, no, me neither haha”

Do you ever sit around wondering what Jenna Lyons is doing these days? Yeah, no, me neither haha https://t.co/Y4LPVbnjnu

Whoever is running the @NYTFashion Twitter account these days has been adding a lot of sass and spunk to the account, but not everyone was amused by this particular tweet. Bryanboy, for one, was feeling very salty about the whole thing and tweeted this in response: “This kind of nastiness should never ever come from the New York Times. Ever. To interview subjects and to ridicule them for click bait is just low. Who writes these tweets? Interns?”

This kind of nastiness should never ever come from the New York Times. Ever. To interview subjects and to ridicule them for click bait is just low. Who writes these tweets? Interns? @deanbaquet @JosephKahn pic.twitter.com/kBr35JohR3

Lyons, for her part, has been making the most of her time off from J.Crew by doing absolutely nothing — a luxury she had never really been allowed in her adult life, working as she did at the company from 1990 (when she graduated from Parsons) until 2017. “It really has been the best 18 months,” said Lyons. “Having nothing on my calendar has been the most incredible luxury. I have taken naps. I have had ice cream for breakfast. I have had a doctor’s appointment and then been able to walk the 40 blocks home, just soaking up the city. I have caught up on reading. And I have been saying no to everything. It has been great.”

Completely agree that, social media, with all the seriousness that it should be treated is often left to a lack of editorial contrôle that is astounding. The tone but also the poor content level that is usually not representative of the original printed or online newspapers online is pervasive. It is not irreverent, it just is plainly stupid….I am not sure it is due to using interns – although Brian boy is not far from the truth but more likely due to the department running social media. I should think it often is the marketing. Social media should be subjected to the same level as the rest of the company as they are their new window.