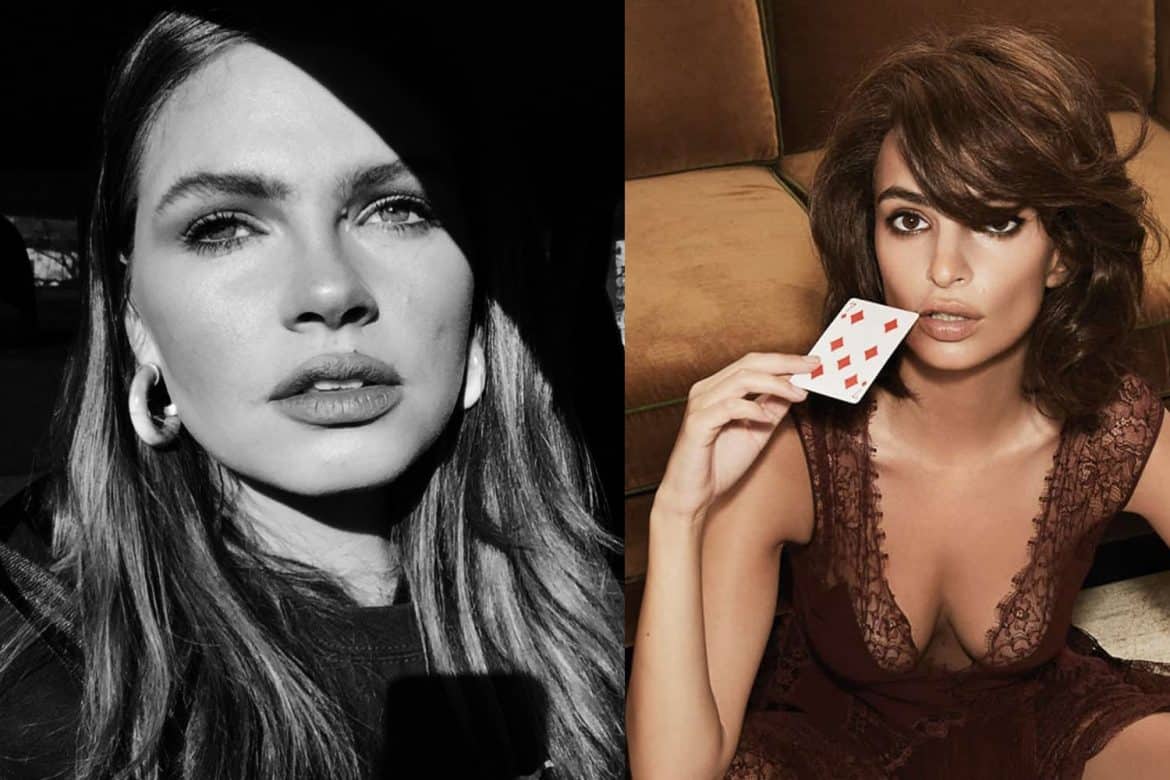 Nola Palmer, a 29-year-old actress, wrote on Instagram that she was also abused by Jonathan Leder. In a viral self-penned article for New York Magazine, Emily Ratajkowski said the photographer sexually abused her in his home when she was an unknown model in 2012.

Palmer says that Leder abused her when she was 17-years-old. The traumatic incident led to her changing her name as she felt he “stole [her] youth.” Writing on Instagram, Palmer said that she has been a “wreck” since Ratajkowski’s essay was published last week. In her piece, Ratajkowski even includes a mention of Leder talking about a “crazy actress” on the evening that he assaulted her—which Palmer believes is in reference to her.

Palmer adds that she has spent the last decade in turmoil: “I have spent ten plus years emotionally tied to my abuser, unable to let him fully go because at seventeen he broke me down and built me back up into his own image, an image I have been at war with ever since.”

Palmer, who has starred in movies like Titans and Bumblebee, both apologizes to and applauds Ratajkowski for publicizing the incident.

“For the first time I am able to publicly say, Jonathan Leder was my abuser and that is thanks to Emily Ratajkowski and her bravery,” Palmer writes.

“Reading her words and the ways in which she described Jonathan instantly brought me to tears. I was in a state of panic before I could even finish the article,” she says. “I have been carrying around the pain and trauma of Jonathan and his abuse for a decade now. I have gone so far as changing my name because in my mind he owned it and I could not look at that name without seeing him.”

Palmer adds, “Emily, I am so sorry that this man hurt you. I wish I had the strength then to warn you…I am so unbelievably struck by your courage and your incredible ability to recount a truly harrowing moment in your life in such a thoughtful and insightful way…It’s women like you Em that give us all strength to tell our own stories,” she wrote, ending her post, “Thank you Emily.”

Leder’s representatives declined to comment on Palmer’s allegations when pressed by Page Six. In response to Ratajkowski’s piece, Leder said: “You do know who we are talking about right? This is the girl that was naked in Treats! magazine, and bounced around naked in the Robin Thicke video at that time. You really want someone to believe she was a victim?”