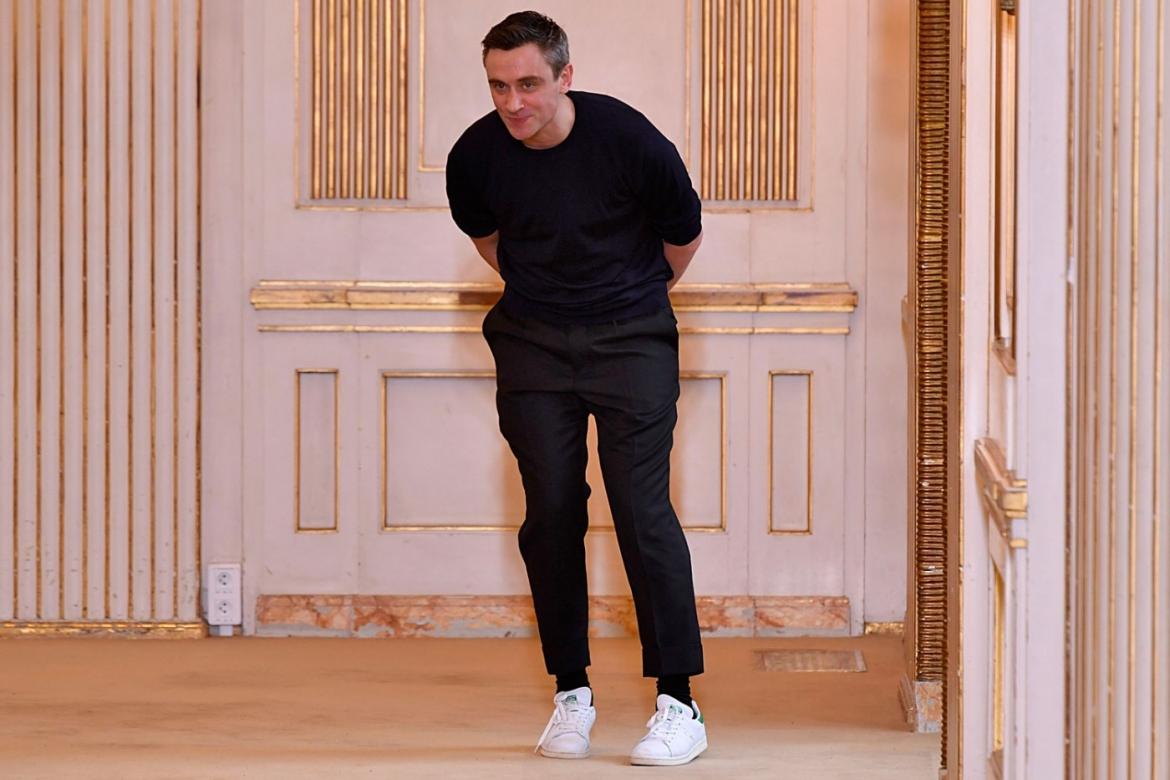 On March 1, in the midst of Paris Fashion Week, WWD reported that designer Guillaume Henry was leaving Nina Ricci. At the time, Henry’s growing frustrations with Nina Ricci’s parent company, Puig, was reported as the cause for the departure. Rumor had it the designer grew tired of Puig’s reticence to invest properly in the label. “He did not want to continue without guarantees that they would invest,” an inside source told WWD.

At first, a spokeswoman for Nina Ricci told WWD thay could not confirm Henry’s departure or comment on the matter. Henry also could not be reached. Still, the story seemed legit, so WWD wrote it up as did we here at The Daily Front Row.

Cut to a few hours later when we, and no doubt many other media outlets, received an official statement from Nina Ricci denying Henry’s departure.

“House of Nina Ricci refutes the news released today on the press about the creative director Guillaume Henry leaving Nina Ricci. All the information stated within the news are pure speculation that do not respond to reality. Any significant information about the brand is always addressed by the Nina Ricci press office.”

OK, so Henry isn’t leaving. WWD got it wrong. Except, wait! WWD didn’t get it wrong. Because Henry has left the brand according to a new statement released by Nina Ricci just this afternoon.

“After three years of mutually gratifying creative collaboration, Nina Ricci and Guillaume Henry have together decided that the designer will depart the House after the presentation of the Fall-Winter 2018-19 collection. Pending the arrival of a new Creative Director, upcoming collections will be designed by the Nina Ricci Studio.”

So, yeah. Henry has left, which is unfortunate because he is a very talented designer who probably could have done a lot with Nina Ricci under the right circumstances. After all, he killed it when he was at Carven. Here’s hoping we all get to see more of him in the future.

Chanel Is Suing What Goes Around Comes Around