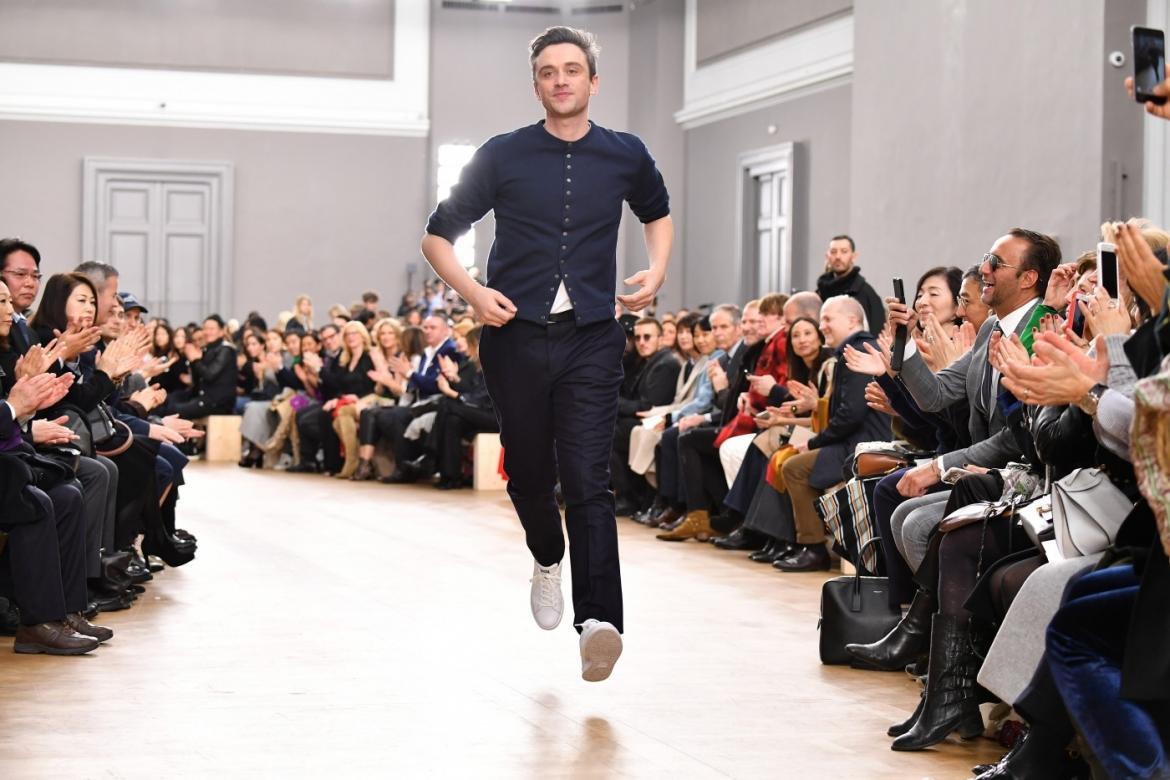 Earlier today, The Daily Front Row reported on WWD’s original article. That story is below.

Guillaume Henry will be leaving Nina Ricci after three years as creative director of the storied French house. The designer’s fall collection, scheduled to show on Friday, will be his last for the label according to a report from WWD.

Henry’s growing frustrations with Nina Ricci parent company Puig is reportedly the cause for the departure. The 38-year-old Frenchman grew tired of Puig’s reticence to invest properly in the label. “He did not want to continue without guarantees that they would invest,” an inside source told WWD.  A spokeswoman for Nina Ricci said it could not confirm Henry’s departure or comment on the matter and Henry could not be reached, the paper reports.

Puig chairman and chief executive officer Marc Puig told the WWD last year that the company is focused on organic, measured growth amongst its portfolio of brands. “Our main effort will be to focalize and prioritize the materialization of the potential for all the brands in the portfolio,” he said. “Having said this, we are proactive, as we have been over the past few years. And when there are opportunities where we think we can create value if they are under our responsibility, we will pursue them. But we also believe that there’s no rush.”

Before his appointment at Nina Ricci, Henry spent five years at Carven, repositioning the brand from sleepy couturier to of-the-moment, cool girl ready-to-wear. The brand grew exponentially under his leadership. Prior to Carven, Henry worked under Julien Macdonald at Givenchy after graduating from the Institut Francais de la Mode.

Henry succeeded Peter Copping at Nina Ricci, once Copping left to helm Oscar de la Renta. Henry’s collections for the house have been tepidly received.  Of his spring 2018 lineup, Women’s Wear Daily’s lead fashion critic Bridget Foley wrote, “Some looks tried too hard for novelty resulting in moments of awkwardness — dresses derived from legionnaires’ aprons; the excessive shoulder tricks. But overall, Henry fared well.” While Vogue’s Nicole Phelps said of the collection, “Henry had more success with softer pieces…these hewed closer to what Nina Ricci has always stood for, while also looking like something that contemporary women might like to wear. As for much of the rest, it didn’t qualify.” 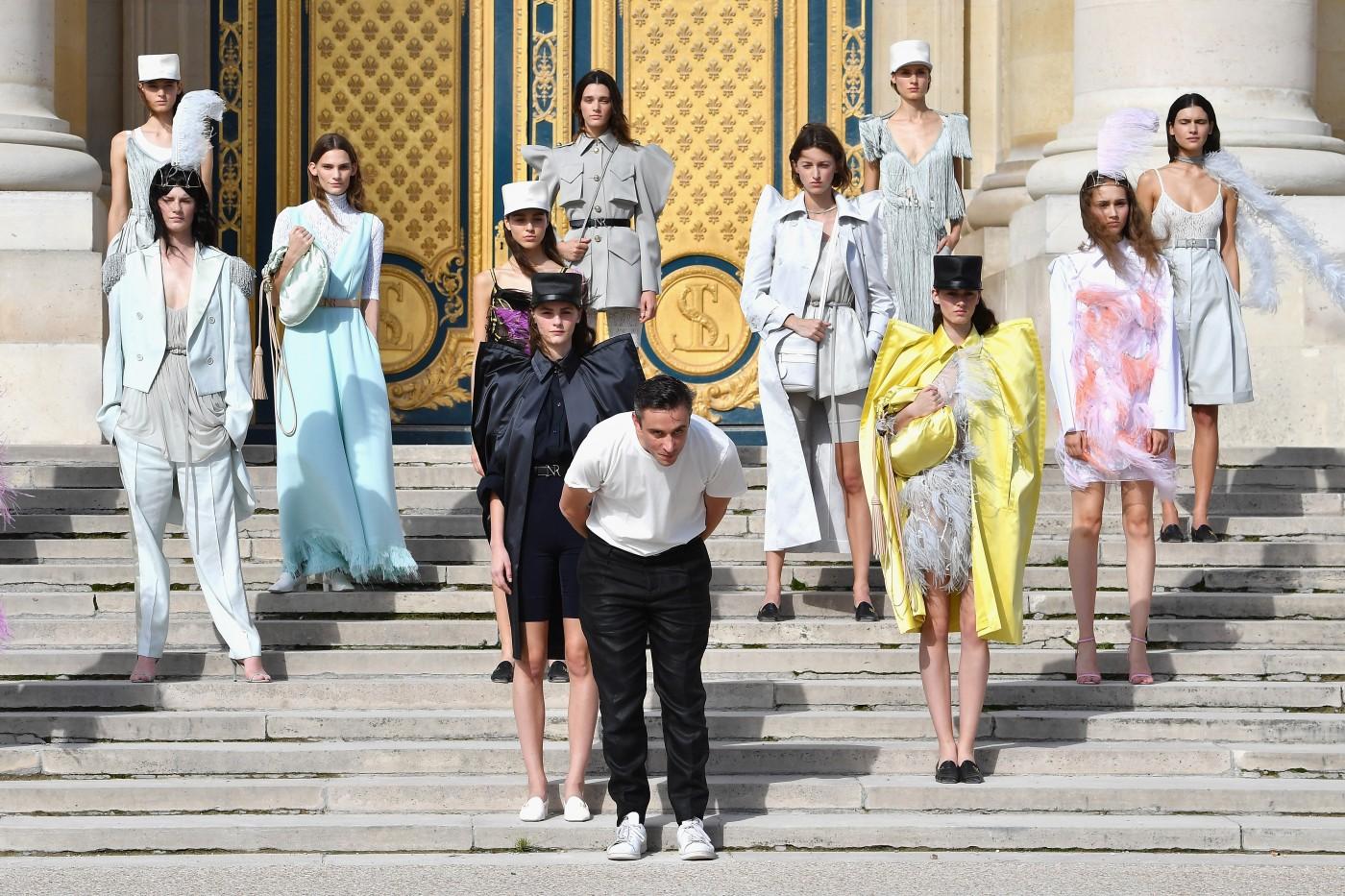 Where Henry goes next remains to be seen. The musical chairs continue!