Nick Jonas Reflects On Marriage, Music, And How Priyanka Chopra Is His Muse 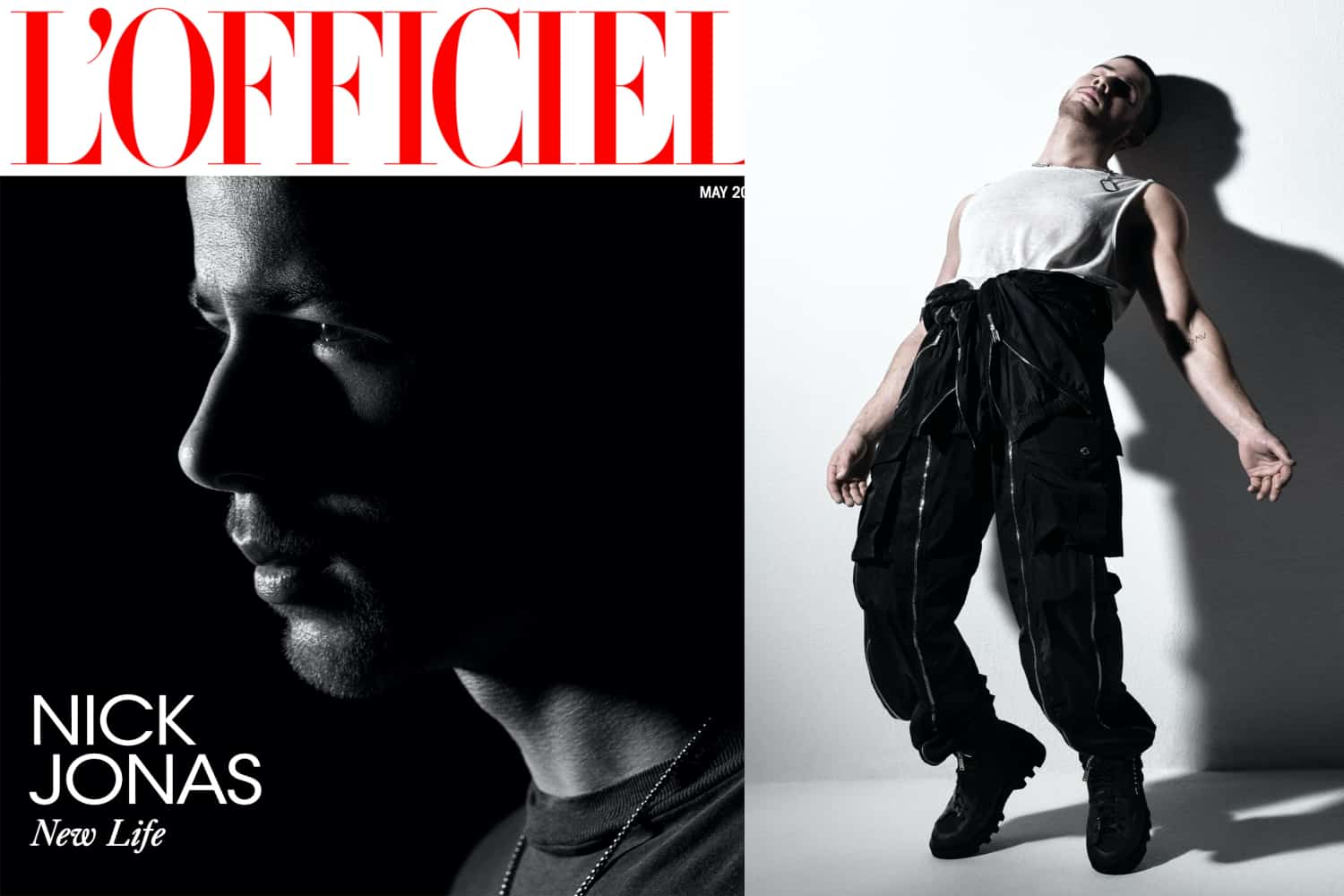 L’Officiel USA has unveiled its May 2021 cover boy…and it’s none other than Nick Jonas. The singer—who recently released his ’80s-inspired album “Spaceman”—stuns in rugged fashions by Tom Wood, Dsquared2, and Givenchy. In the accompanying interview, the 28-year-old speaks to Trey Taylor about his creative process, as well as his place in the music industry and his marriage to Priyanka Chopra Jonas.

While the Jonas’ marriage has become one of the greatest celebrity love stories, there’s more to the couple than meets the eye. For those who didn’t know, Taylor writes how Jonas proposed to Chopra after three dates (shutting down an entire Tiffany & Co. store to do so). One of those dates was the 2018 Met Gala—which came after a year of texting! Now, the pair can be frequently spotted canoodling in London, where Chopra Jonas is filming spy series “Citadel.” During the pandemic, the lovebirds retreated to Malibu with her family—though they planned a date night for some special alone time.

“I steamed a shirt,” Jonas tells Taylor. “It wasn’t very exciting. But those moments amidst all this craziness, to prioritize two individuals, is important.” 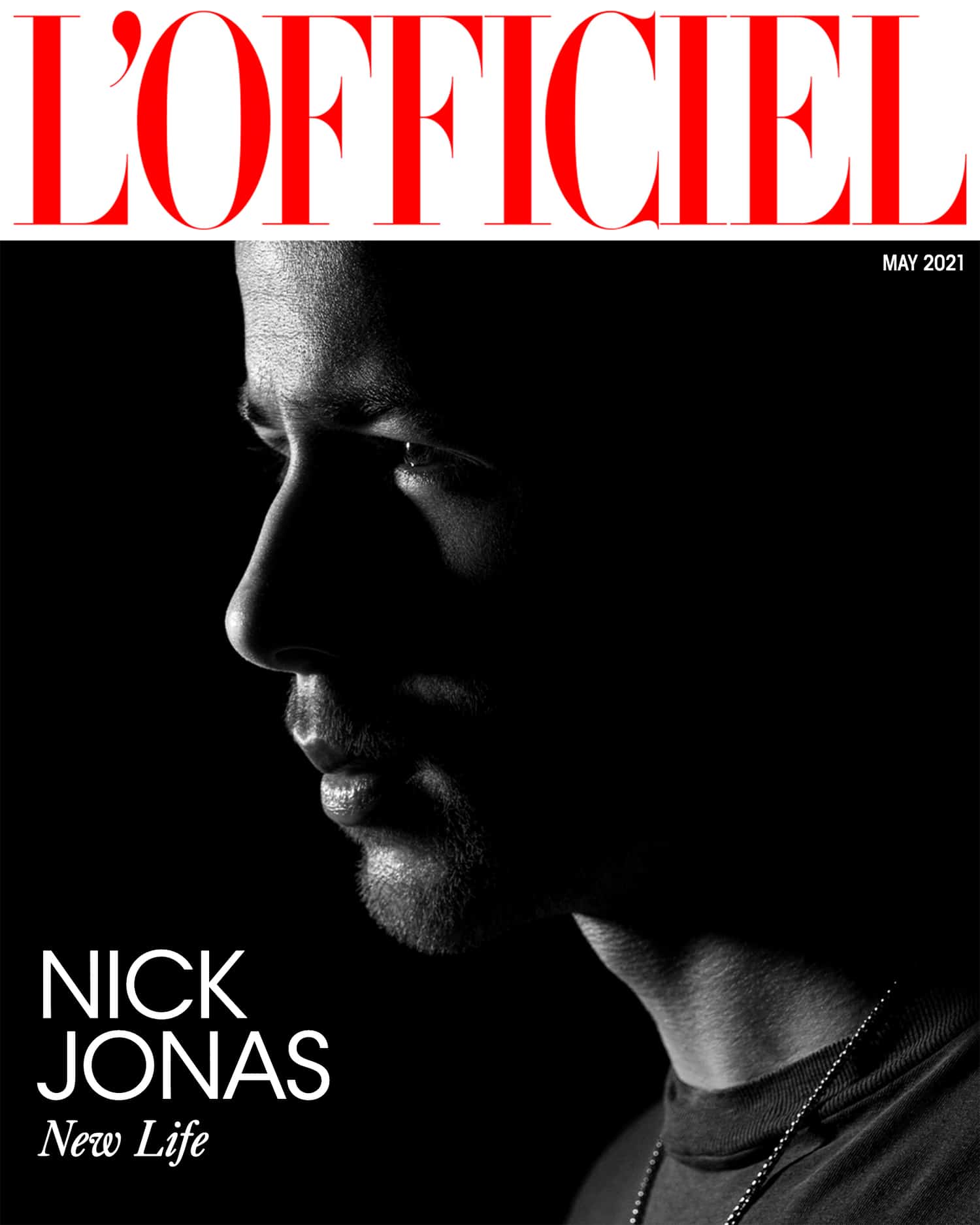 Here are some other highlights from his L’Officiel USA interview:

Being respected in the music biz: “It’s most artists’ dream to be respected and be awarded by their peers. In some ways, I feel like I have been. In others, I don’t. I’m not going to assume that’s because they don’t get [my work], but perhaps I need to get better and push the envelope, push myself.”

On being called underrated: “I don’t think I’m underrated, I’ve got room to grow and get better every day.”

Priyanka is his muse: “I feel really fortunate to have that muse and that support propels me to continue to write; it’s omnipresent for me. We’re together as much as we can be to bank as much time for those moments when we know that we inevitably have to be apart.” 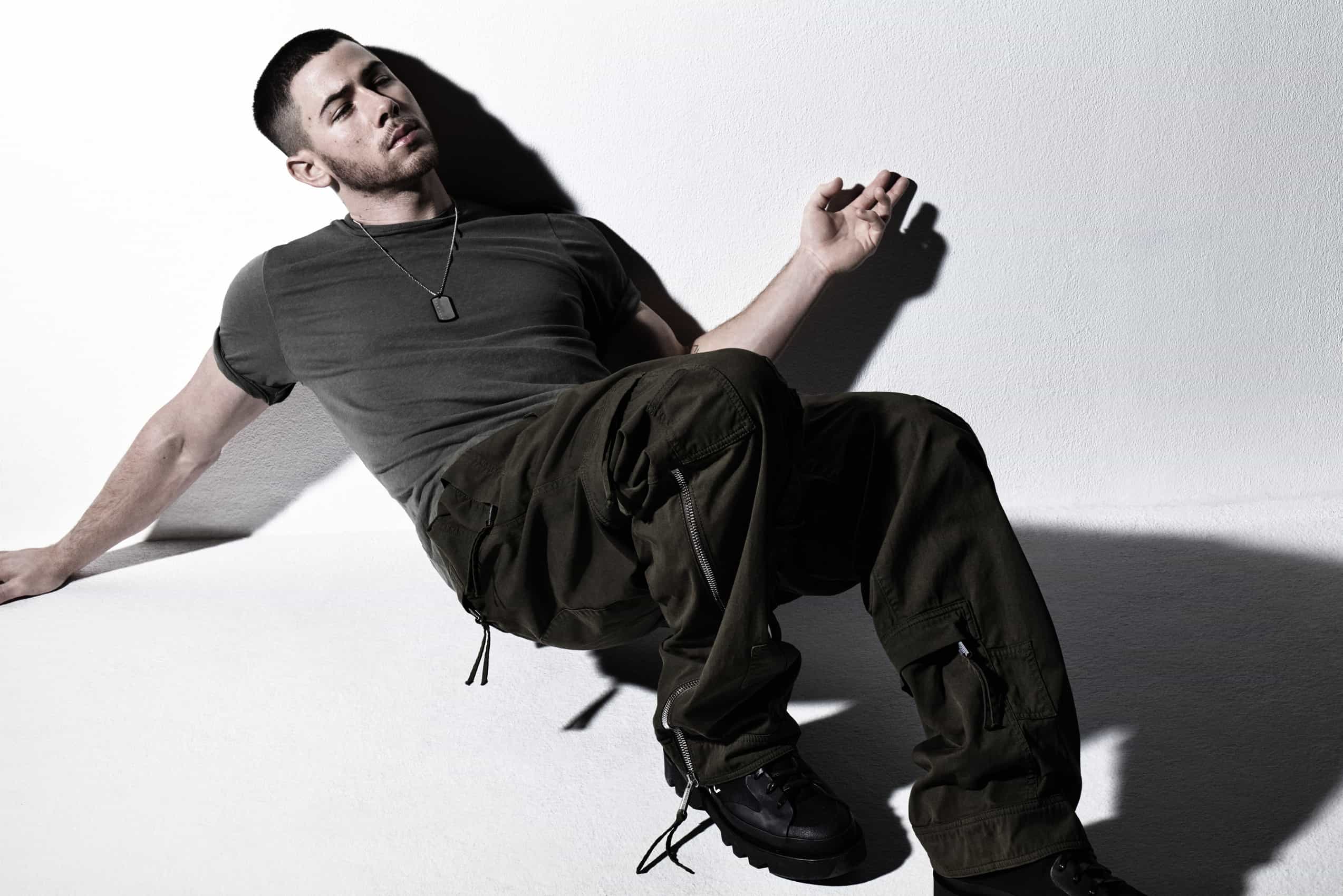 Ignoring haters: “I’ve had success for quite a long time. Anyone is entitled to their own opinion of my art or something I have done—if they think it’s bad, I’d love to hear why. And not because they think that I’m happy, that seems like a pretty asinine way to say that. Never take advice from the people you don’t respect, right? From those people, there certainly wouldn’t be a thing where they would say this isn’t good and the reason is because you are happy.”

Not taking everything seriously: “At this point, I’m pretty laid-back and love to have a good laugh for anyone that knows me well. In the beginning of meeting new people, I take my time opening up to my full personality.”