Daily Media: Daphne Groeneveld Signs With The Lions, And 31 More Moves To Peruse 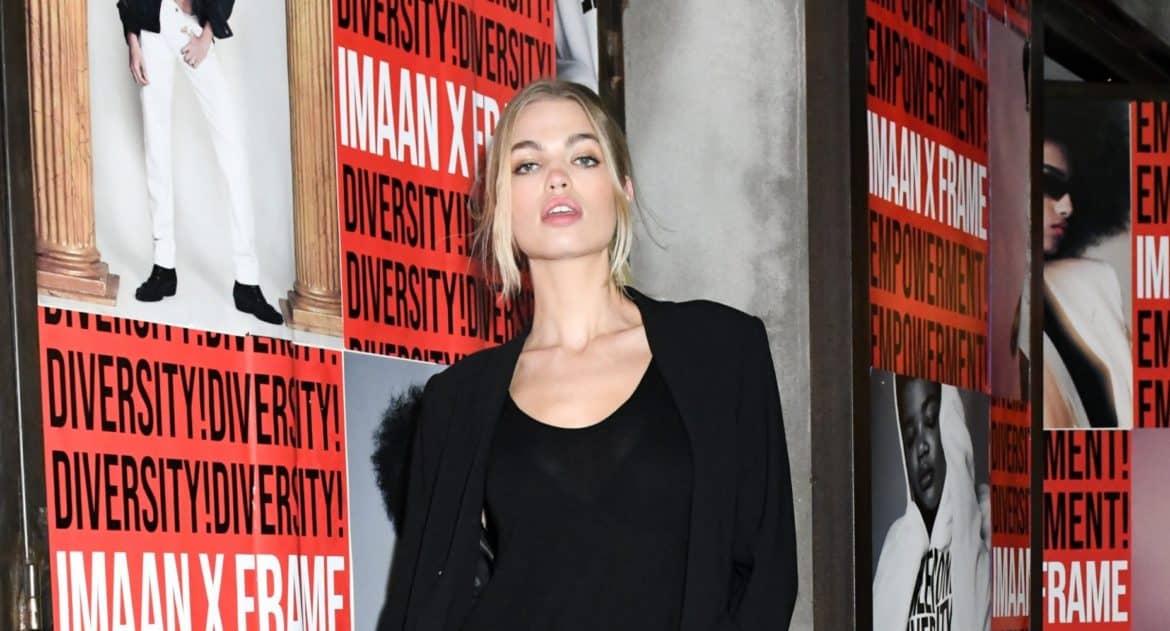 Here are the top hires, departures, promotions, and new representations of the week.

3. Giovanni Audiffredi, editor in chief at GQ Italia, is leaving the magazine.

5. Matthew Talomie is now VP of brand partnerships at Highsnobiety.

8. Susan Biegacz is now SVP in the brand division at The Lede Company.

19. KCD NY is now representing COS and Neiman Marcus.