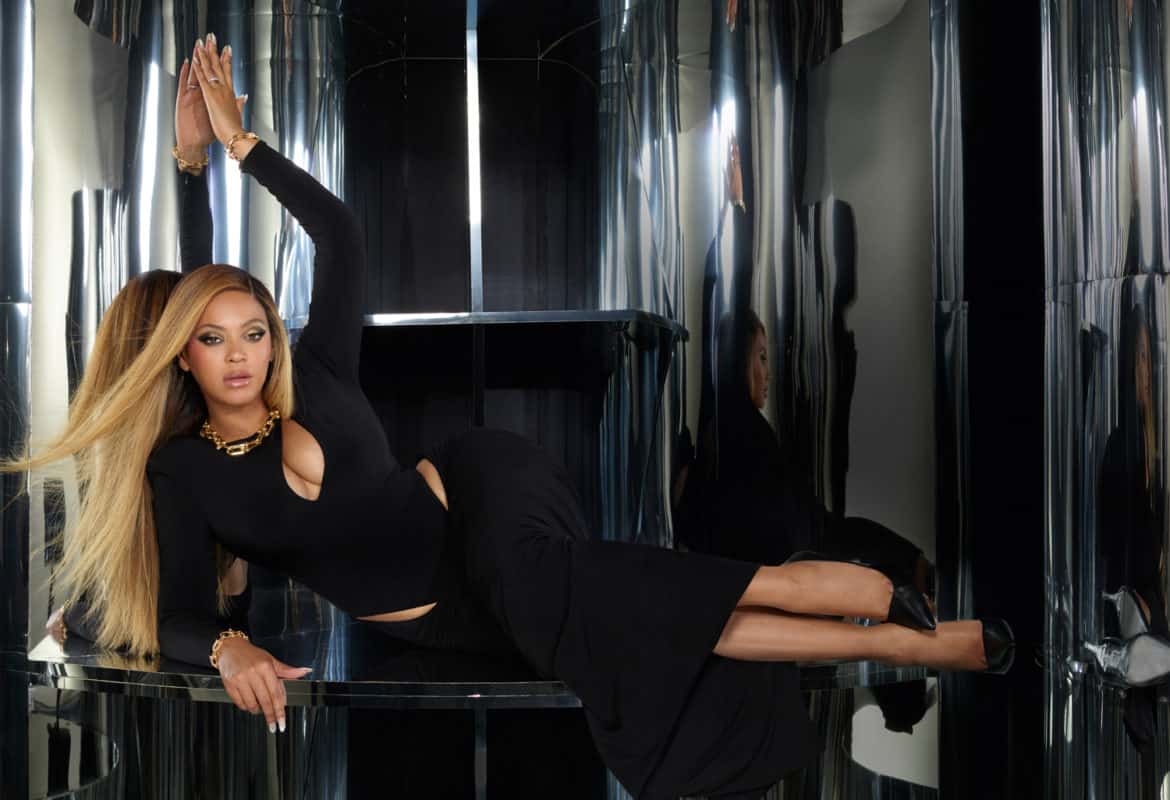 Beyoncé slays in her second campaign for Tiffany & Co.

It’s the summer of Bey. Beyoncé is back in the hot seat for Tiffany & Co., starring in their new Lose Yourself In Love campaign. With individuality, love, creativity, and universal connection at the forefront, Beyoncé appears in the stills and a soon to be released accompanying film, which were both shot at Hangar Studios in Los Angeles, and themed to nod to her smash hit Summer Renaissance. The mini film, set to debut this fall, is directed by Dikayl Rimmasch and also features the same Studio 54-inspired styling seen below by Marni Senofonte and Patti Wilson. The images, in the mean time, are whetting our appetite. The phenomenon is seen wearing pieces by Jean Schlumberger and Elsa Peretti and dazzling creations from the Tiffany T, Tiffany HardWear, Tiffany Knot, and Tiffany Lock collections. Take a peek, below. 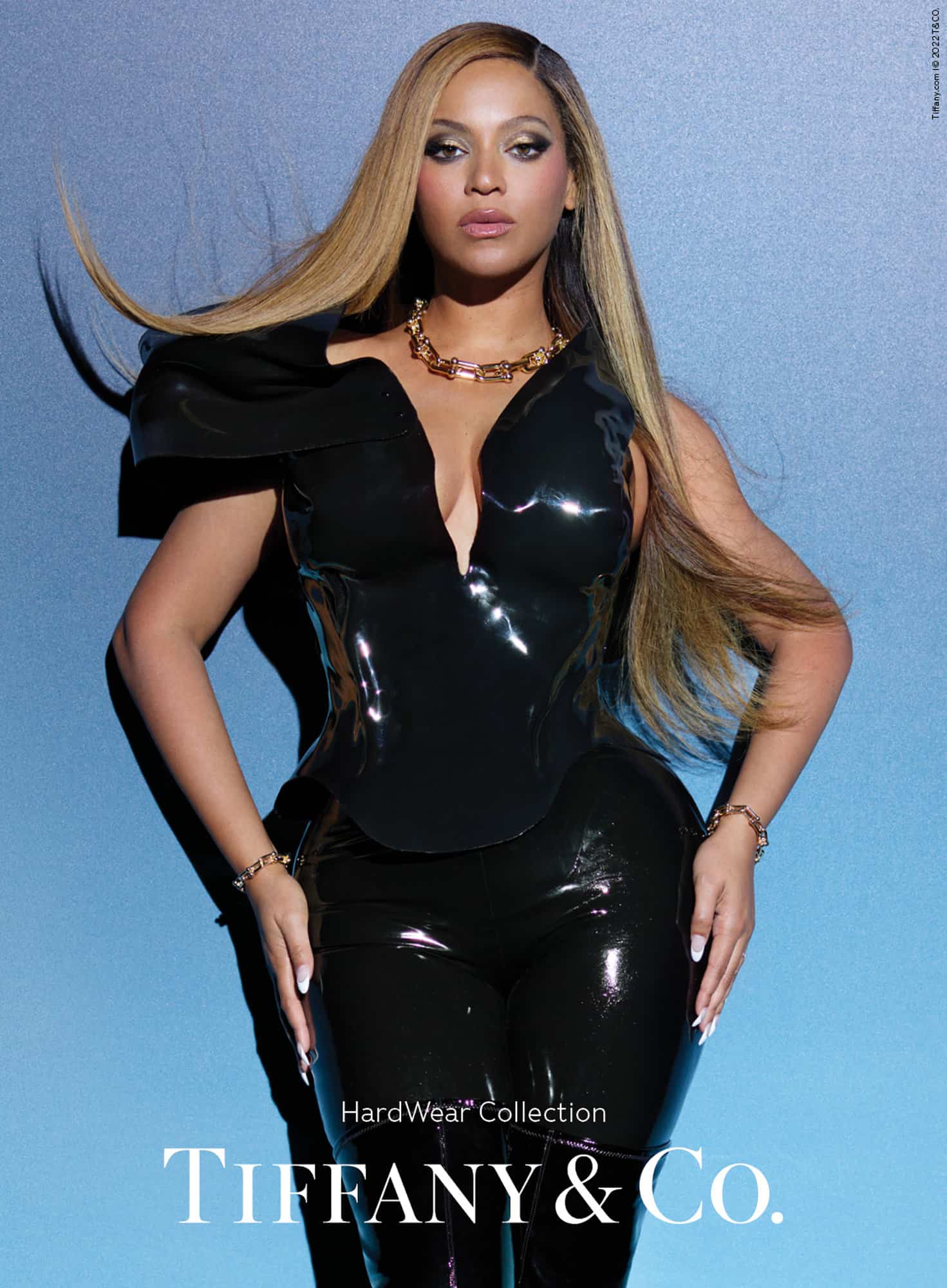 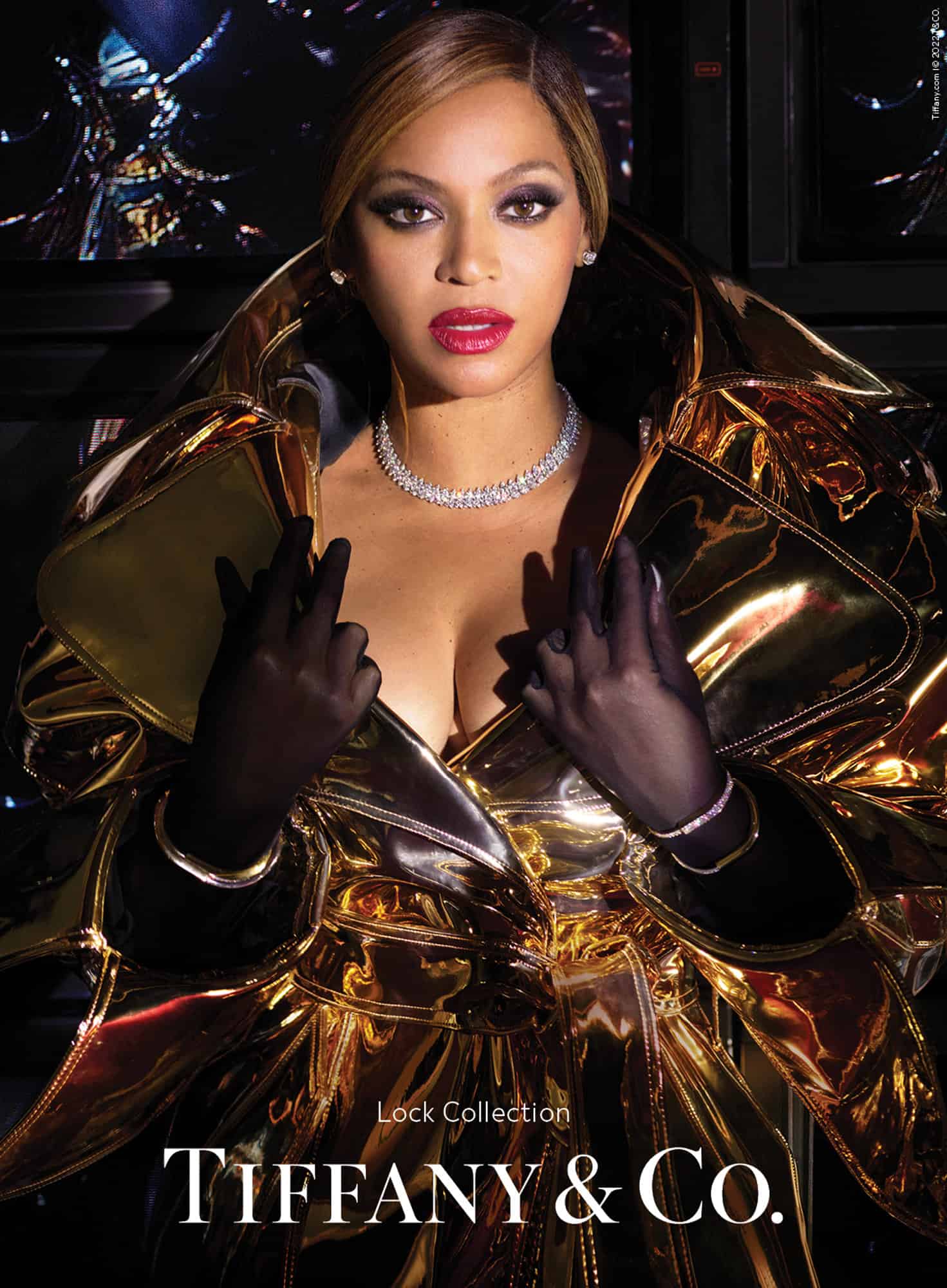 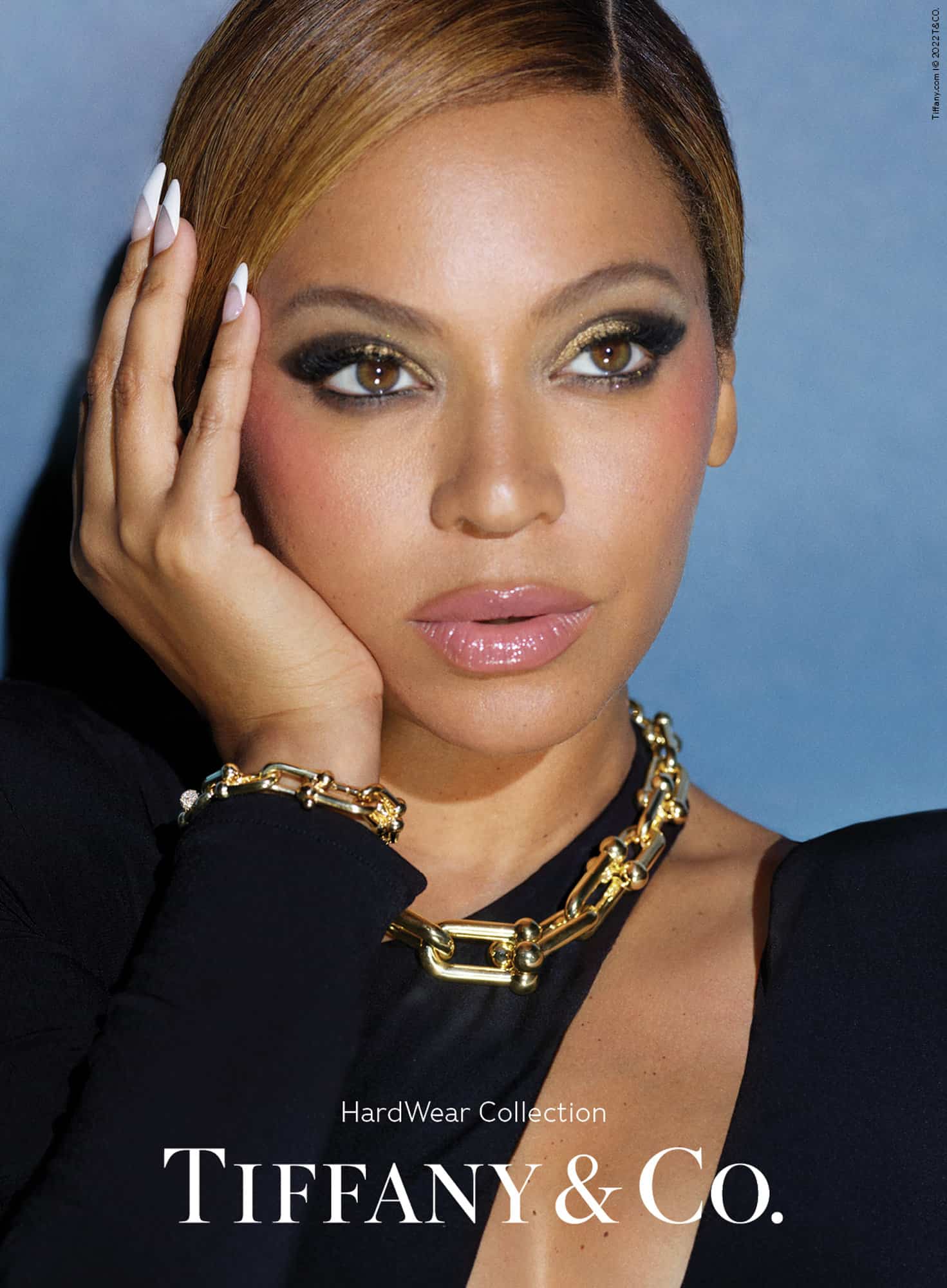 Is it just us, or has it been Moss Mania as of late? Hot on the heels of announcing her incoming wellness and clean beauty brand, the formerly-press shy supermodel has shared her getting ready routine—from alkaline tea, a rose quartz candle, and yoga to her Charlotte Tilbury faves. The 48-year-old reformed party girl also explains that the brand, Cosmoss, came about based on her own holistic lifestyle overhaul. Stars, they’re just like us!

Newly-minted L’Officiel USA editor in chief Caroline Grosso, formerly global head of content projects & fashion initiatives at the media brand, has unveiled her first labor of love since stepping into the role. The EIC shared a glimpse at the publication’s September edition on Instagram as she proudly officially announced her new title. The position was previously held by Peter Davis. Bonne chance!

Is Jeanette Limas Closer To A Making the Cut Win?