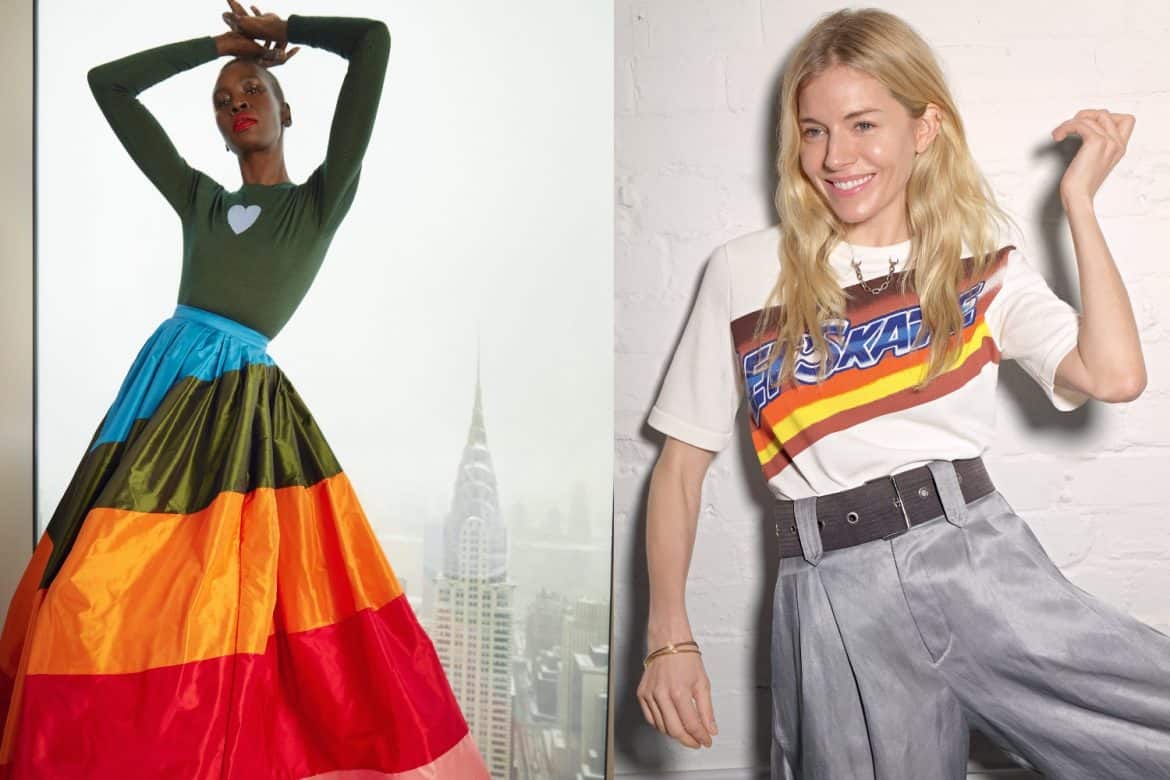 In a heartfelt tribute both to the 40th anniversary of Carolina Herrera and the brand’s home of New York, Wes Gordon revealed his Fall ’21 collection this morning. Inspired by Odyssey’s 1977 disco classic Native New Yorker, Gordon presented an offering comprised of a technicolor rainbow ball gown skirt, sequin puff shoulders, heart motifs, and many Mrs H staples. The collection was revealed through a peppy and upbeat music video of sorts (below), and if that wasn’t enough to get your feet tapping, then the footage of models including Alek Wek and Effie Steinberg riding through Times Square atop the Herrera tour bus surely will. Gordon said the collection is “inspired by the perseverance and determination of New Yorkers—especially the very New Yorkers that form the heartbeat of our Atelier in the Garment District. This collection is my tribute to the city that never quits.” Furthering its commitment to the city that fuels his creativity, Gordon said the brand will donate funds to various New York-based organizations throughout this year. 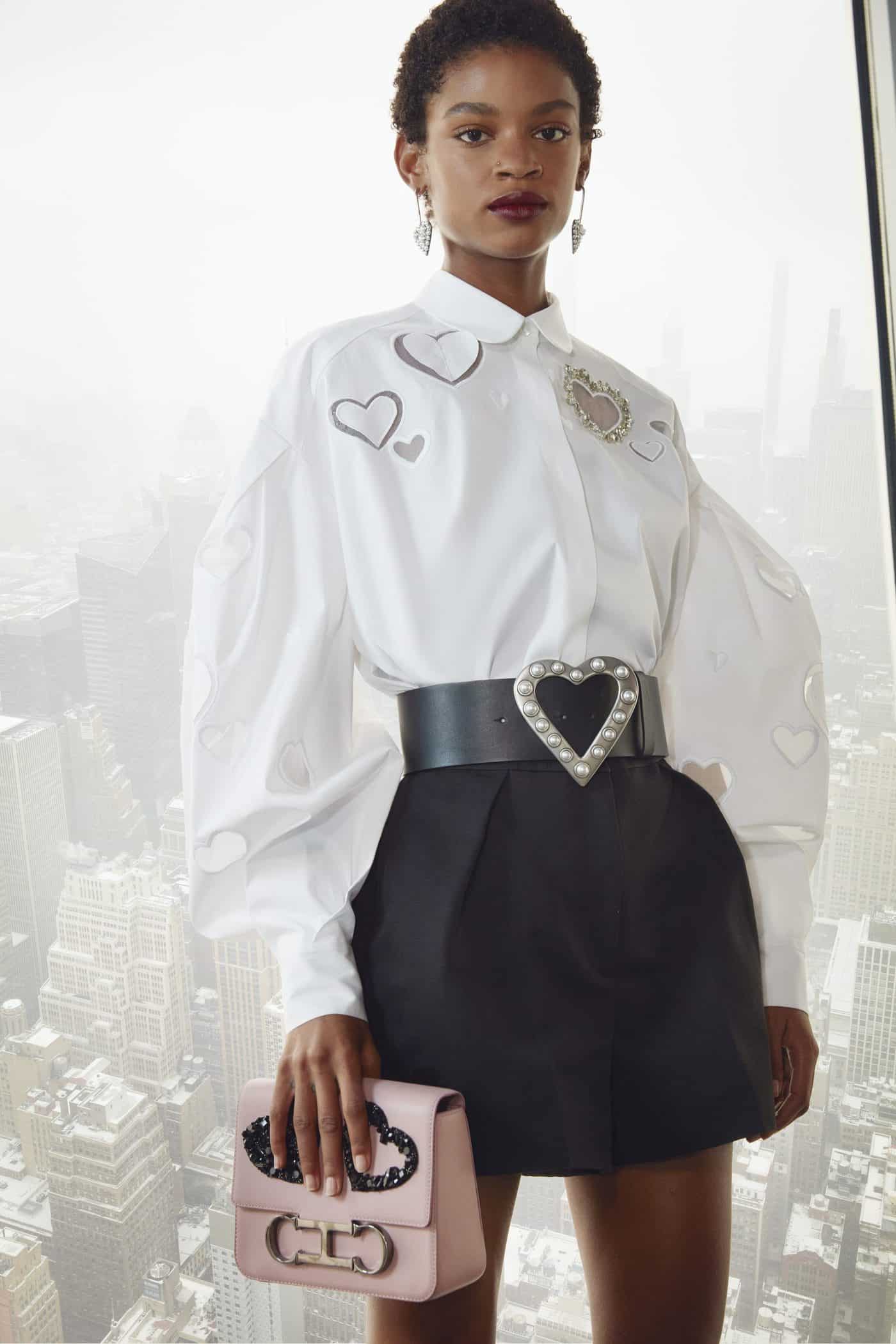 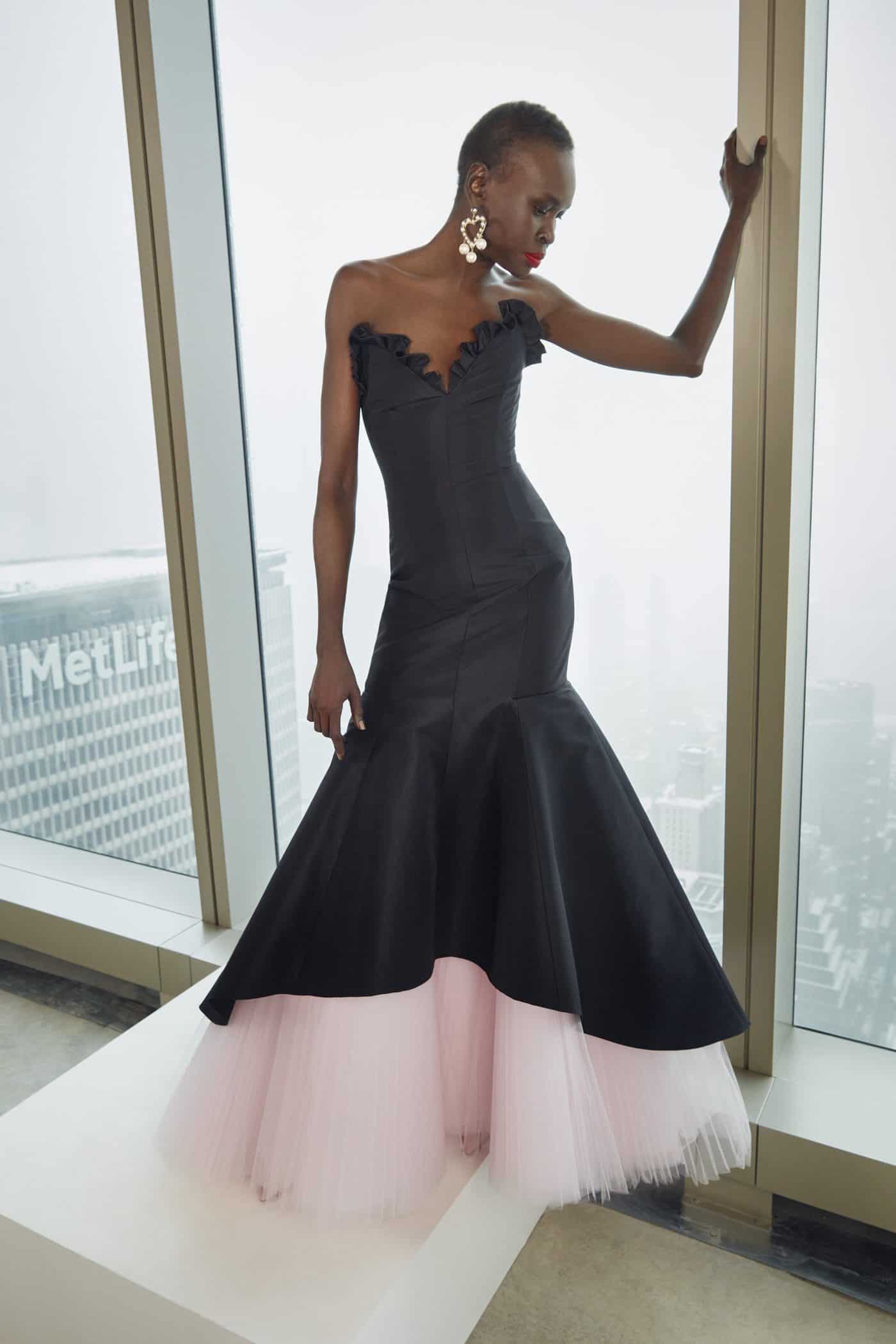 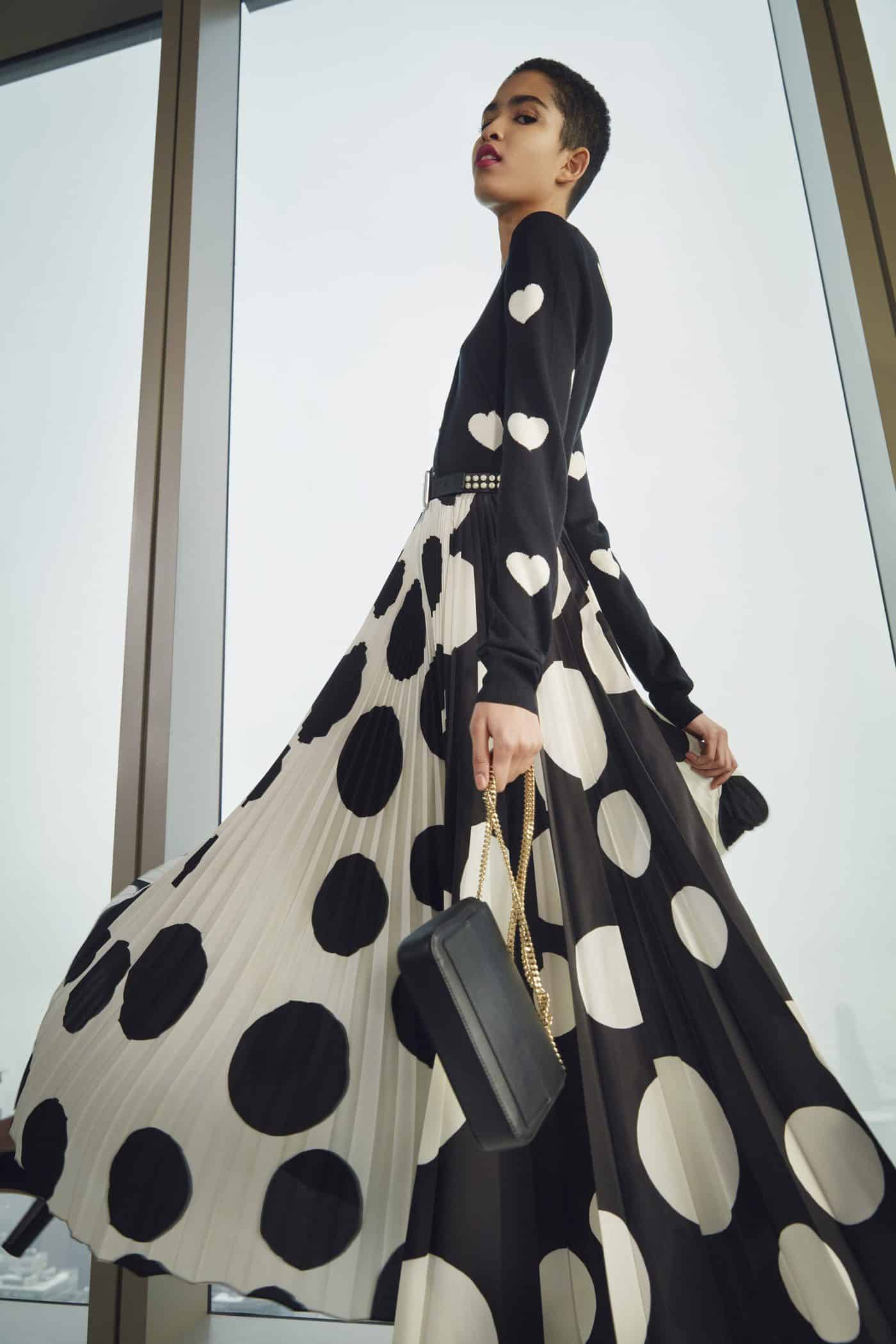 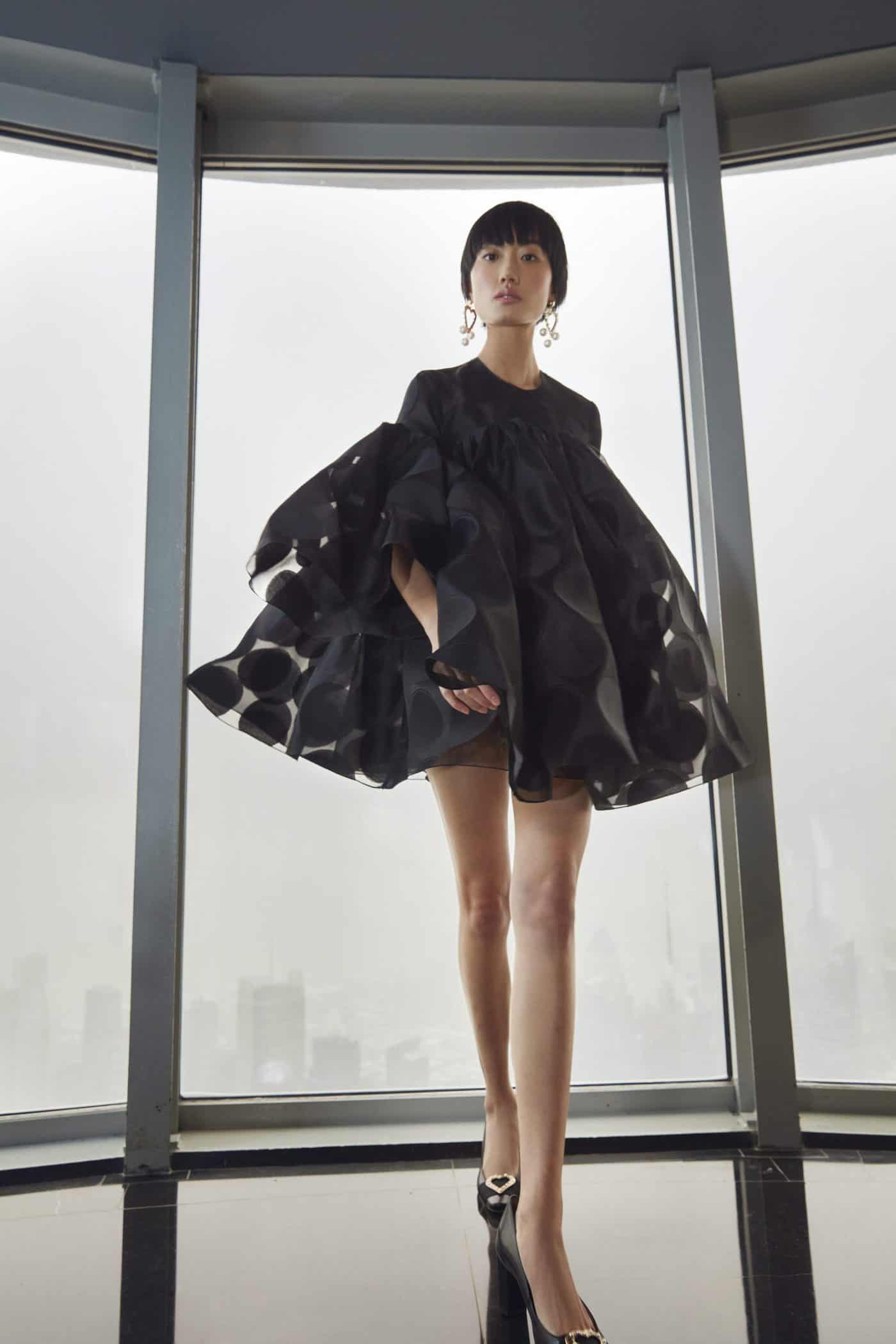 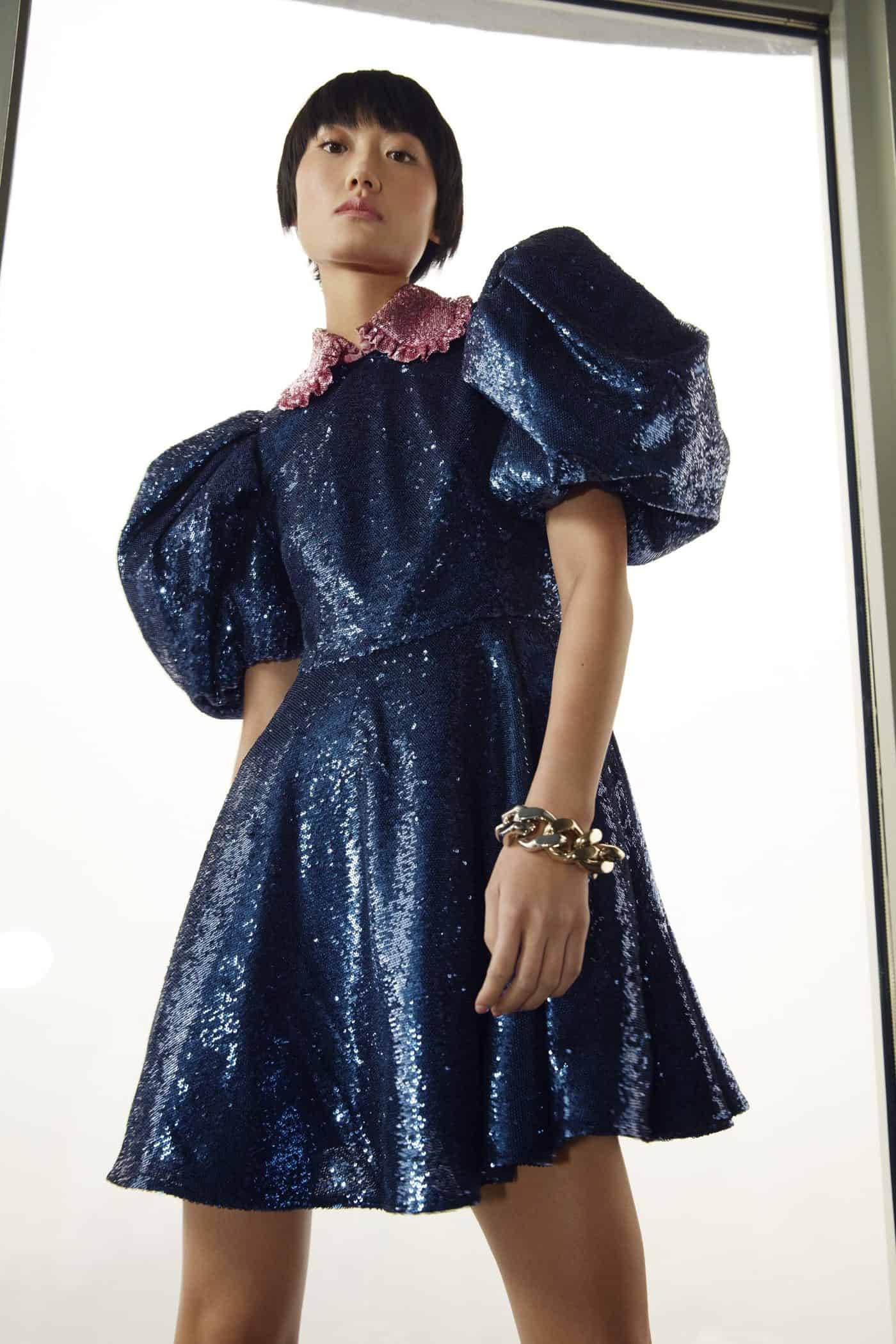 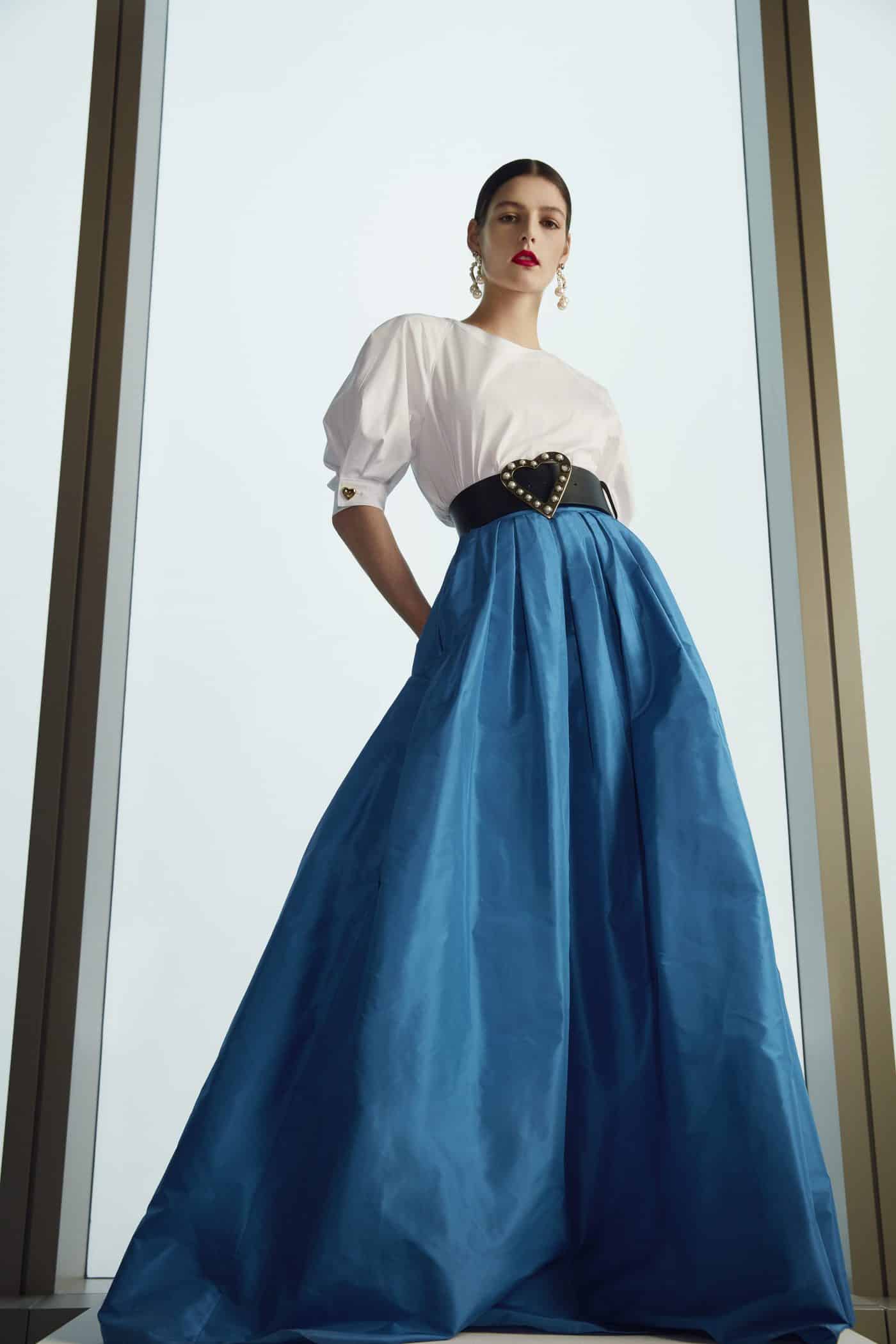 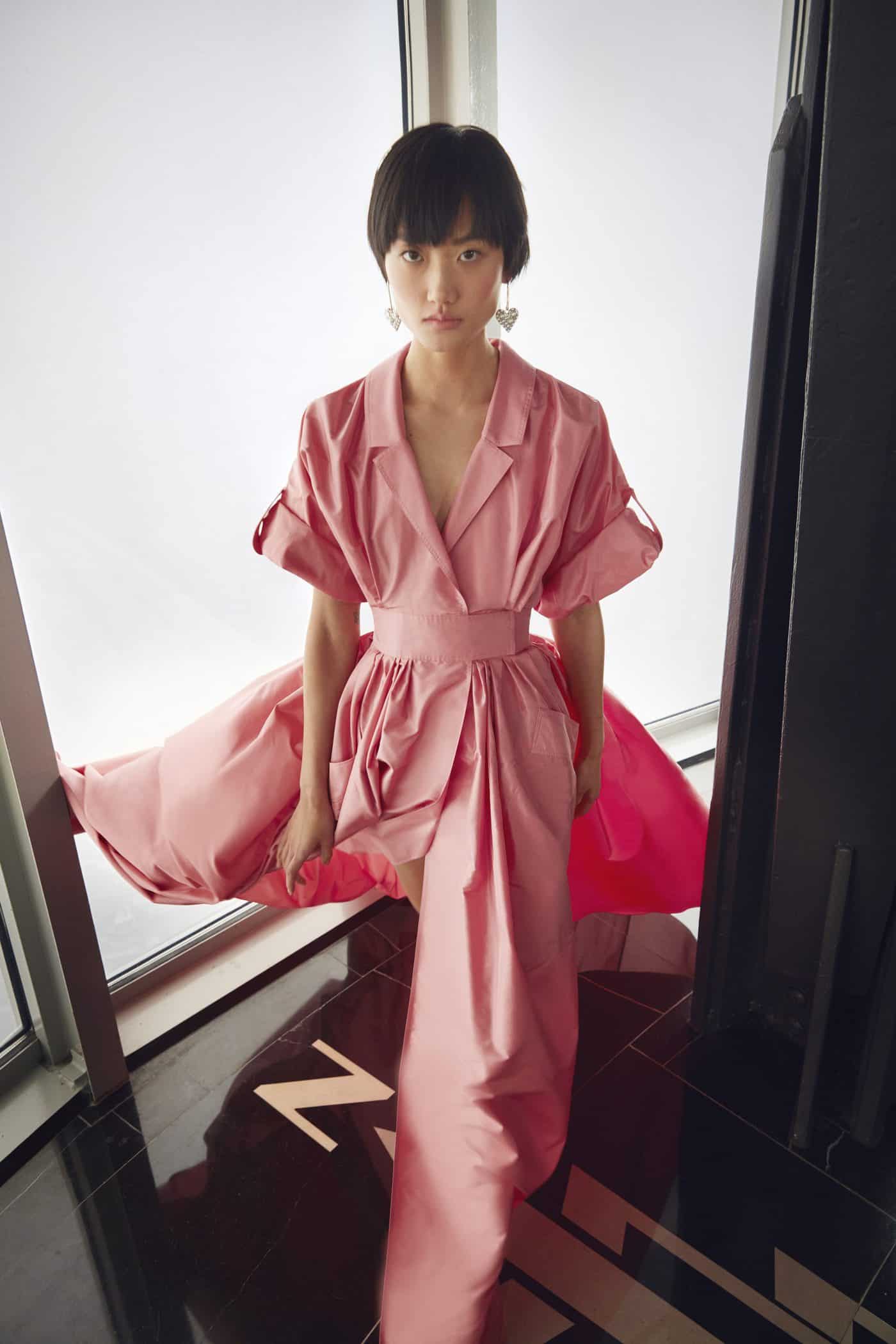 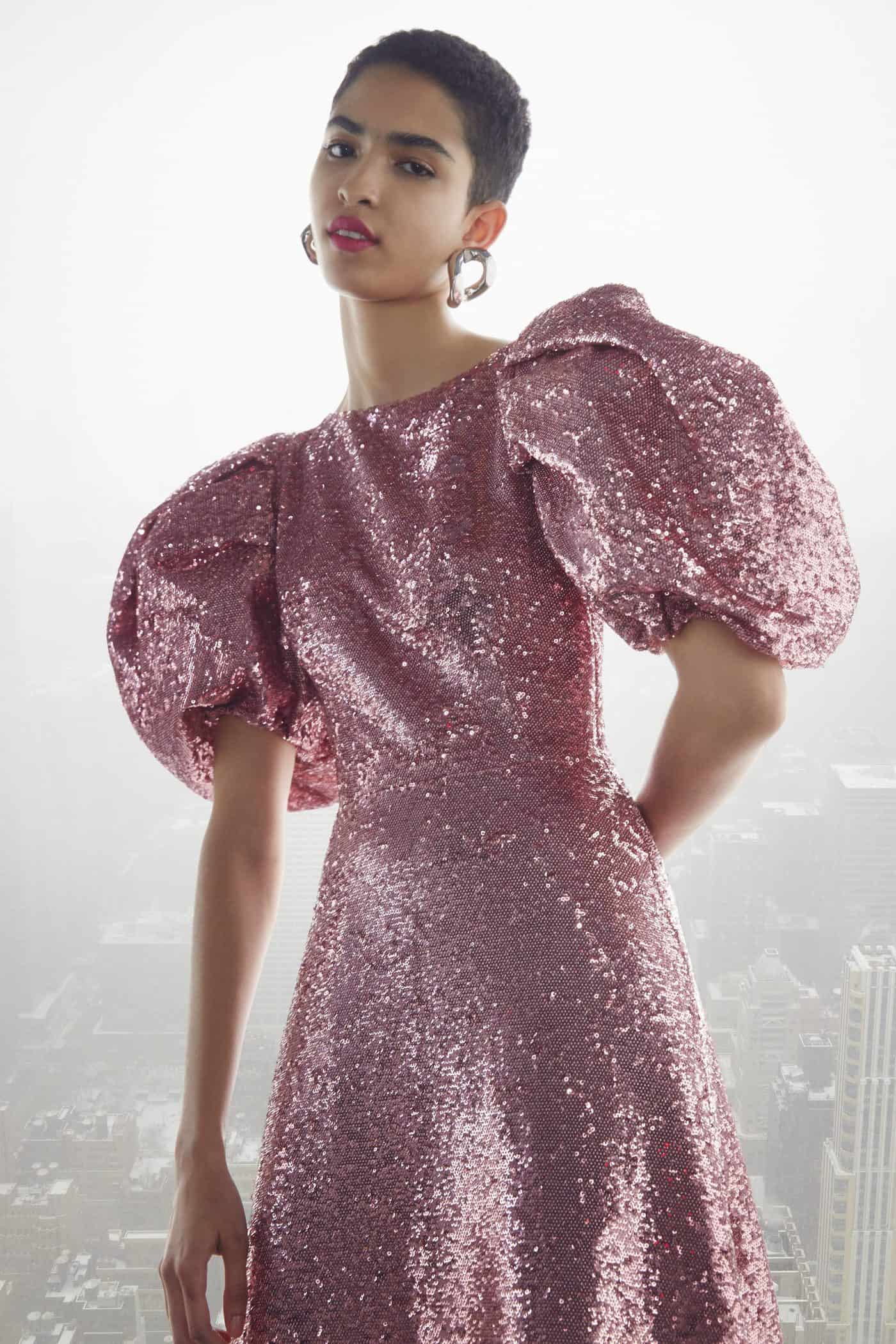 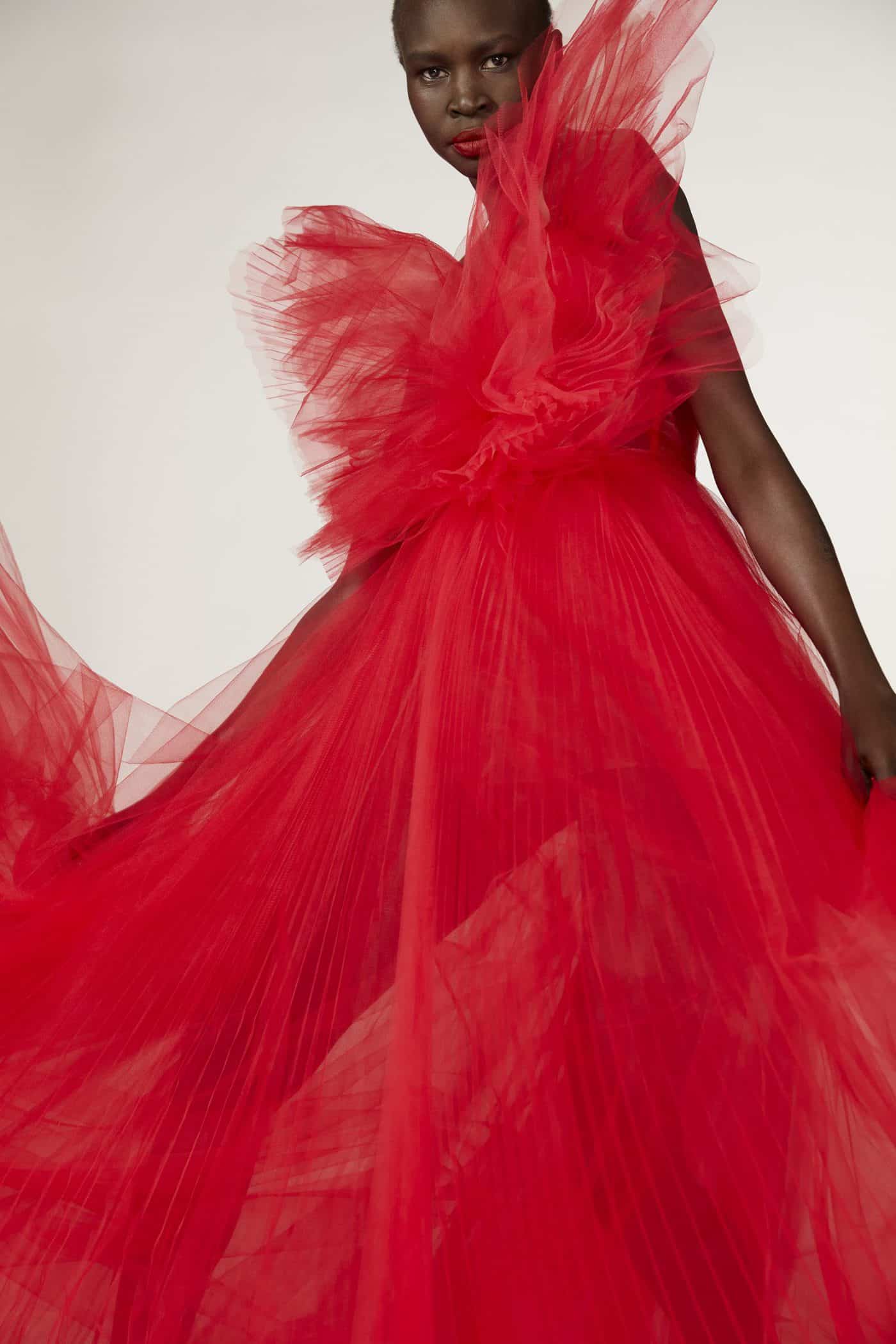 For its Spring 2021 issue, L’Officiel USA tapped Sienna Miller to converse with Twiggy about their friendship, career beginnings, personal style, and how nostalgia has grown internationally in the past year. “It has to fit into the zeitgeist at the right moment,” Miller says of the period when her personal style became followed by the masses. For the shoot, the perennial it girl actress is unsurprisingly dressed in to-die-for brands like Louis Vuitton, Fendi, Chanel, Gucci, and Celine throughout the editorial.

Cardi B gets a Mariah Carey pep talk for Interview

Cardi B is the latest cover girl for Interview magazine. In the March issue, which drops next week, the rapper discusses her origins, growing up, social media, and more in a pep talk by the one and only Mariah Carey. Mimi and Cardi chat about a range of topics, from learning to care for their natural hair to follow-up albums. “People always have crazy expectations, especially when it comes to female rap. It’s not like it’s a competition, but people are always comparing and comparing and comparing,” Cardi says in the interview. Of course, there’s a dazzling array of fashion on display too—Cardi dons a pair of knightly Balenciaga boots, Lillian Shalom rings, and, umm, nothing else for the cover, while the editorial shoot inside finds her dripping in blinging pieces by Area, David Koma, Givenchy, and Saint Laurent.

W‘s “Best Performances” portfolio has been a longtime preview of awards season favorites. In its first 2021 issue, the magazine’s various covers (shot by Juergen Teller) feature a range of nine actors and actresses, whose performances are already generating predictions for the forthcoming Oscars and Golden Globes. Below, we’ve broken down each star player and their latest buzz-worthy roles—as well as what they wore for the editorial occasion, styled by editor in chief Sara Moonves. 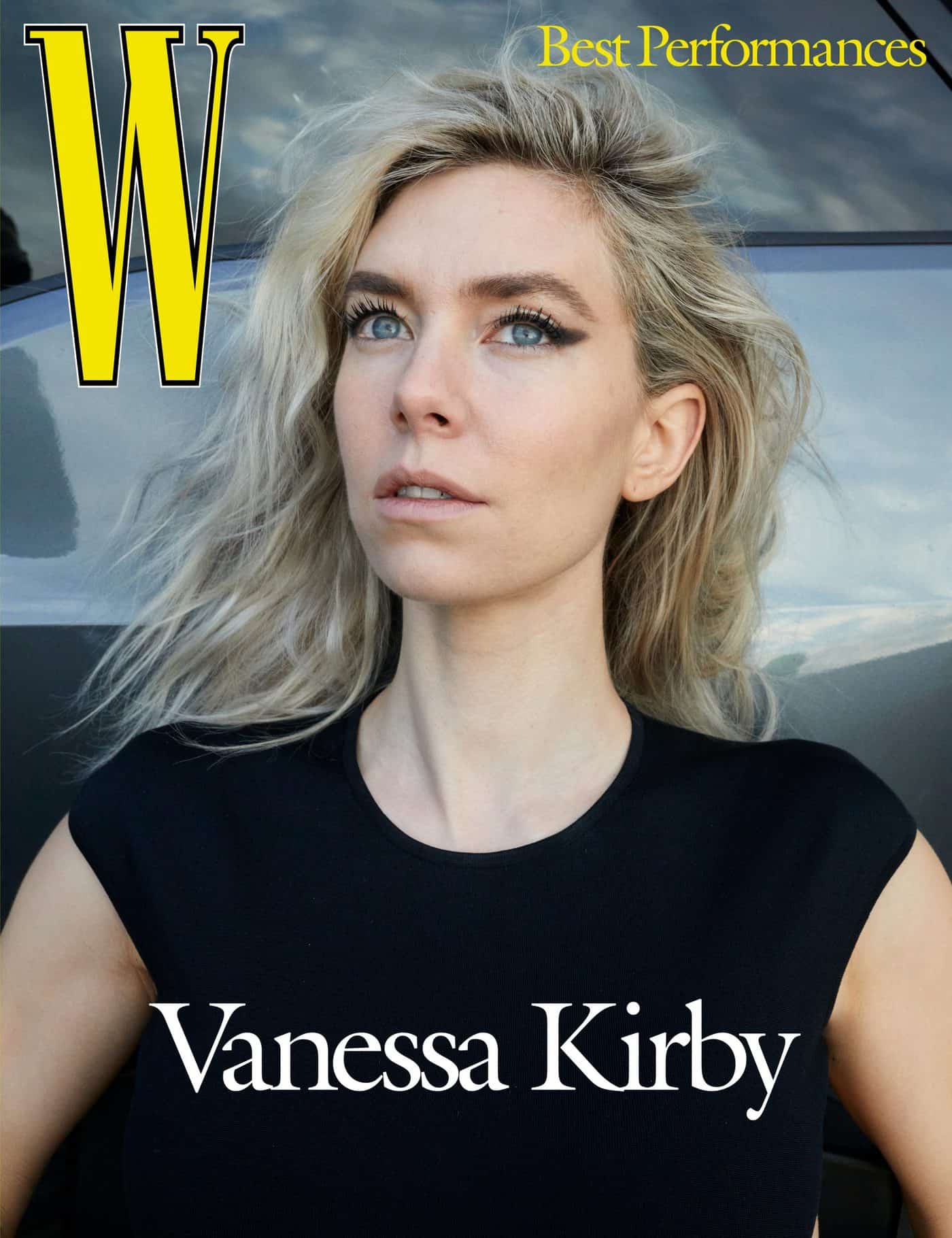 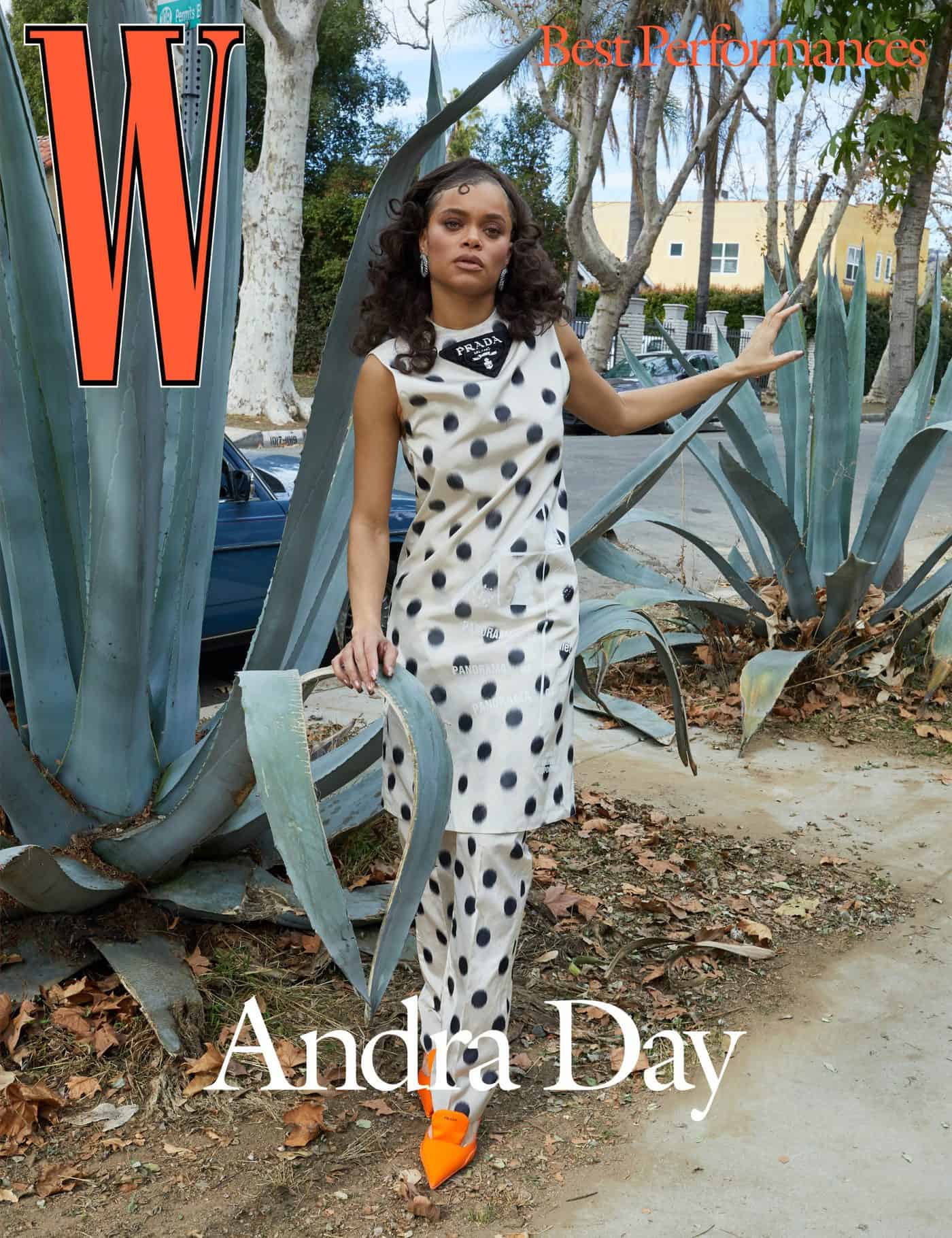 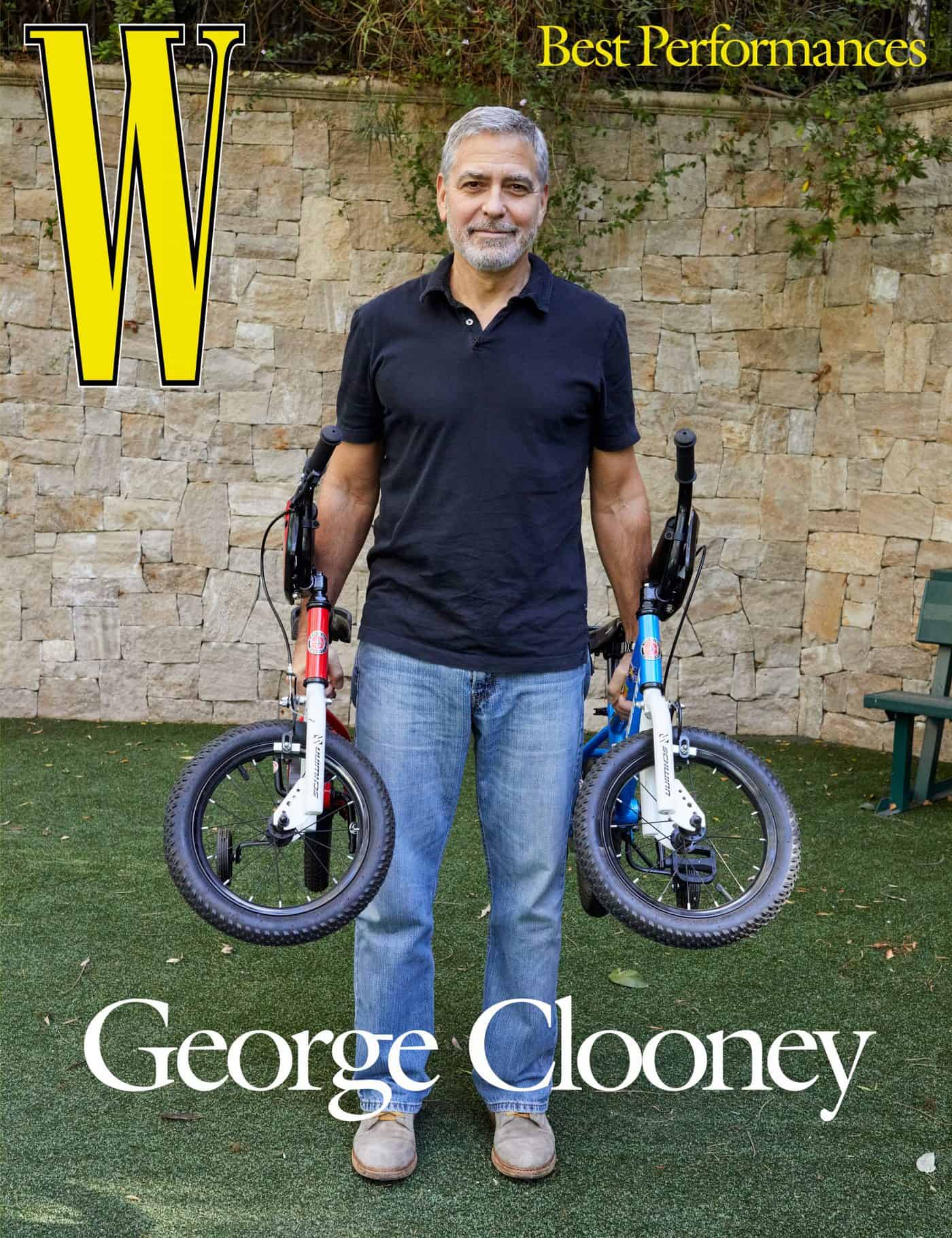 Estée Lauder has acquired Deciem, “The Abnormal Beauty Company,” in a cool $1 billion deal. The cosmetics giant’s stake in Deciem, which owns brands like runaway industry success story The Ordinary, Hylamide, Chemistry Brand, and Loopha, rose from 29% to 76% today, giving it the majority control over Deciem’s brands. Lauder is set to purchase the rest of its shares in the next three years. “Over the last four years, we have built a truly special long-term partnership with the incredible DECIEM team, and we are excited for what the future holds,” said Fabrizio Freda, president and chief executive officer of The Estée Lauder Companies Inc., according to Business Wire.

A post shared by The Ordinary, NIOD, & more. (@deciem)

Made In Italy Fashion Is Thriving! Here’s How The ITA Is Helping Italian Designers

10 Made In Italy Womenswear Brands We’re Swooning Over