Nick Gruber Is Getting Married! 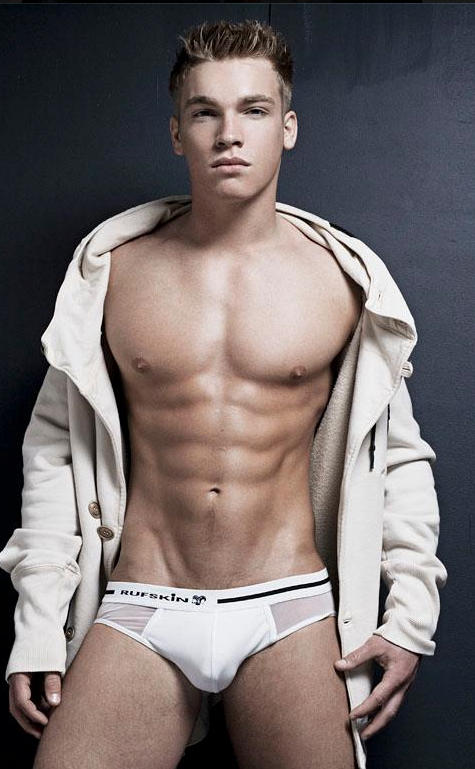 Former Calvin Klein “friend” Nick Gruber announced via Instagram over the weekend that he’s getting married to girlfriend Jasmine Othman. Gruber, who spends most of his time in California these days, posted a picture of  Othman’s hand wearing a ring and wrote: “I had such incredible night. At 12am I proposal to my fiancé, under the beautiful, star glazing sky. 1 leg kneeling down In Front of a water fountain under the hedge arch. #romantic #love #gold #diamonds #forever” The self-proclaimed model and extreme sports enthusiast (according to his Insta bio) has mostly kept a low profile these days after his much-discussed relationship with Klein. “I was the first man [Calvin] fell in love with… I don’t know why, but there’s, like, something about me that attracts everyone,” Gruber told New York in 2012. “I have a nickname called Romeo. I get every girl, and even guys. Something about me draws them all in.” He later moved on to John Luciano (aka nephew of mobster Lucky Luciano), who told Gawker in 2013: “At the end of the day, if he can choose between sleeping with Zac Efron and Betty White, he’s going to choose Betty White, because that’s the way he is. When he went back with Calvin, Calvin should have just let him sleep with women, and he would have been fine. He’s gay for pay, and that’s what it is.” No word on where or when Gruber and Othman will tie the knot.