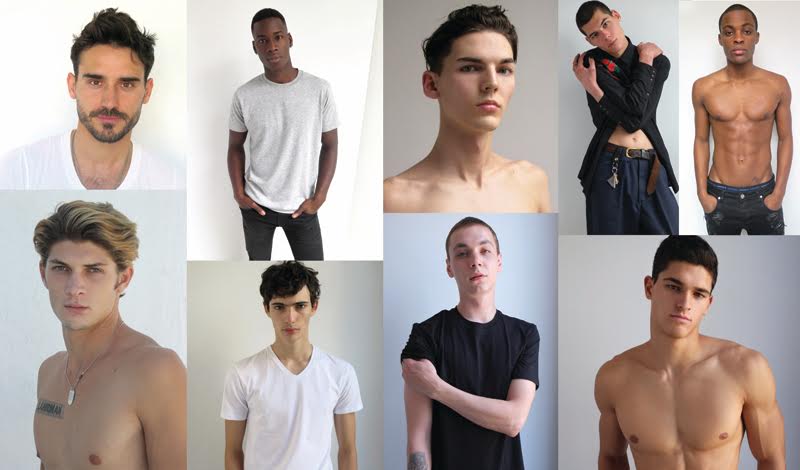 NEXT Models has opened a men’s division in New York. Founders Faith Kates, Joel Wilkenfeld, and president Kyle Hagler have enlisted industry vet Gaspard Lokote Lukali (formerly of ReQuest) to head the division. Additional bookers include Oscar Garnica, Samuel Zakuto, and Kevin Silva. The board has already signed 60 established and new faces including David Agbodji, Arthur Kulkov, Trevor Signorino, Eli Epperson, Callum Stoddart, and Raf Simons’ muse Tyler Blue Golden. The division will also include (as the trend goes these days) a few celeb kids such as Dylan Brosnan (son of Pierce Brosnan) Liam Daniels (son of Lee Daniels) and Skylar Penn, grandson of Irving Penn. Musicians Diplo and Travis Scott (who is rumored to be the father of Kylie Jenner’s still-unconfirmed baby) are also on the roster.