The New York Times’ Sam Dolnick on the 360 Experience 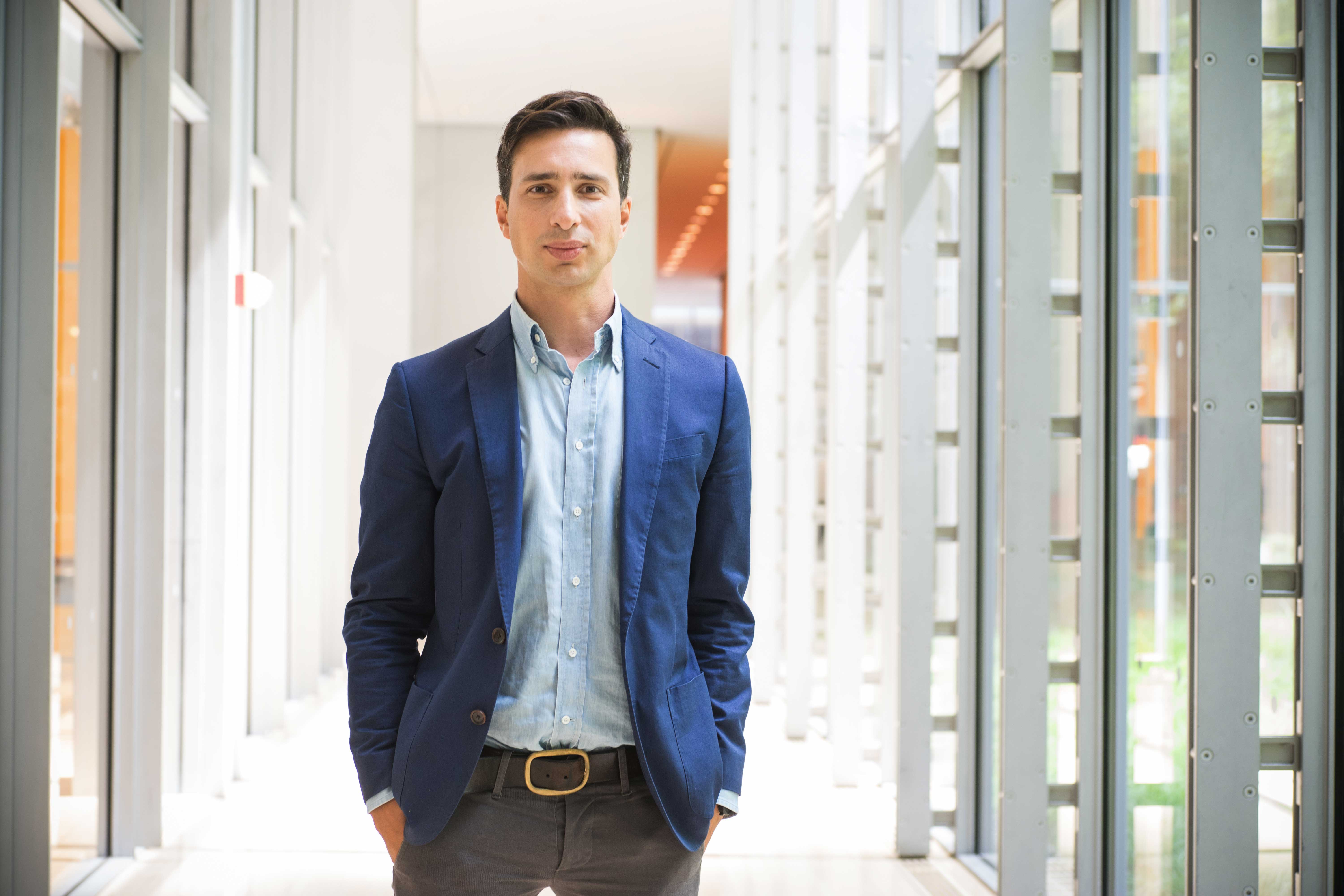 The New York Times’ associate editor Sam Dolnick dishes on how VR and 360 footage are empowering The Gray Lady.

What’s your role at the Times?
For all the new stuff that the Times is doing, I’m often running around trying to figure out what that is, and how to be Times-ian while still being really innovative in new platforms. Part of what’s great about these projects is that each of them is really powered by the entire newsroom.

How does The Daily 360 video channel work, operationally?
We published our first VR film in November 2015, when we distributed a million Google cardboards to our subscribers. The technology is moving so quickly that six months later, it was an utterly new landscape. There were now these relatively inexpensive, consumer-grade cameras that could produce high-quality 360 video. Now, when a journalist goes out on an assignment, we can give them a little 360 camera to shoot 360 footage for us. Our 360 producers are constantly talking with every editor about which stories are in motion, and which ones would be good candidates for 360. When 360 can take you somewhere that you cannot go on your own, it feels like magic. Some of the most successful videos were shot inside a Donald Trump rally, for instance—a lot of people haven’t experienced that, and during the campaign, and even afterward, you could feel the experience of those rallies in a way that you couldn’t in another medium.

Do you have a sense of how many Samsung Gear 360 cameras are at work on a given day?
We’ve got close to 200 in our pool, and they’re deployed all over the globe. Bureaus around the world—Beijing, Hong Kong, Paris, Nairobi—all have 360 cameras, and we have a pool of them here in our New York headquarters that we distribute to journalists as they go out on assignment. 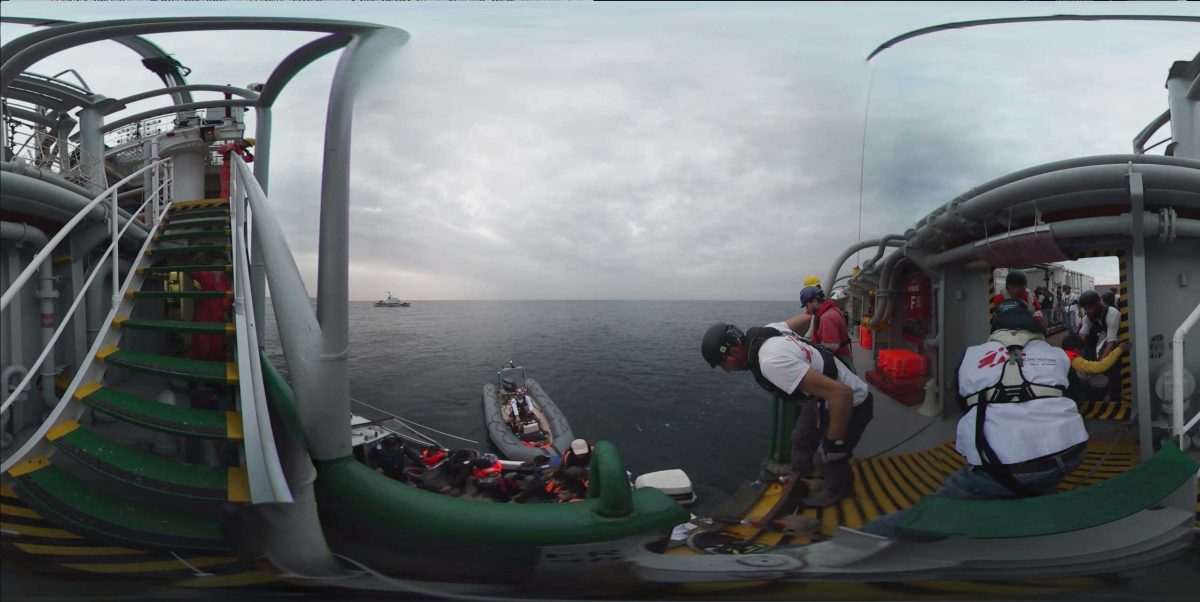