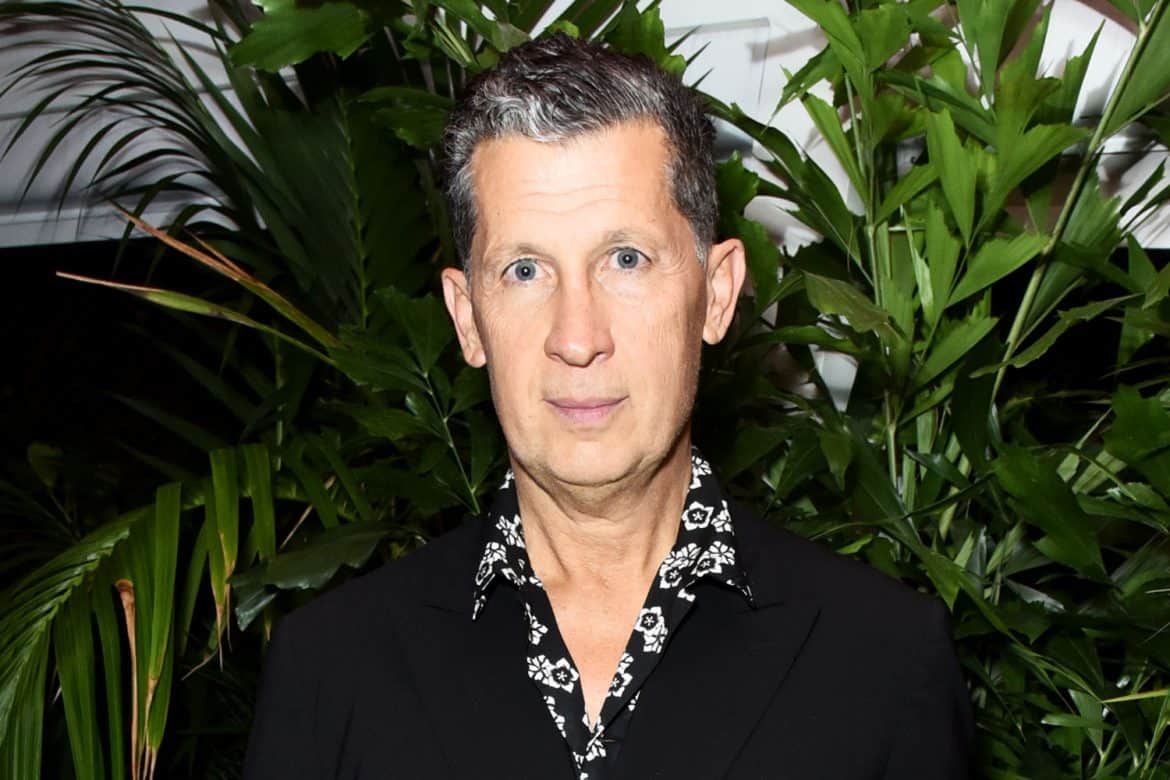 In a major merger, Vox Media has acquired Group Nine, which encompasses media brands The Dodo, NowThis, PopSugar, Thrillist, and Seeker. According to a release from Vox, the acquisition will see the media stable—which owns the likes of New York Magazine, The Verge, Vox, Eater, The Cut, Vulture, and The Strategist, among other outlets and podcast brands—grow its audience to over 350 million fans across social media. Jim Bankoff will be the CEO and chair of Vox Media, of which he is also a co-founder, while Group Nine founder and CEO Ben Lerer will join the board of Vox Media and maintain a presence at the company.

Two strong businesses coming together to lead the industry through our work and values. Excited to partner with @benjlerer and our amazing teams to build the premier home for creators, storytellers, journalists, and product innovators. https://t.co/MLg1QvJimL

Stefano Tonchi will no longer contribute to L’Officiel. The consulting chief creative officer will cut ties due to the American arm of the French fashion publication amid a lawsuit taken by the City of New York against the magazine over unpaid wages. The New York Times recently broke the story that the US version is being sued under a 2017 law, Freelance Isn’t Free Act, on behalf of two dozen creatives who remain unpaid years after work was fulfilled. A source tells Page Six that Tonchi “has supported and collaborated with many of these people over the years” and “wants them to get it worked out and for them to be paid what they are owed.” The lawsuit is demanding the photographers, writers, editors, and other freelancers be paid double what they are owed. 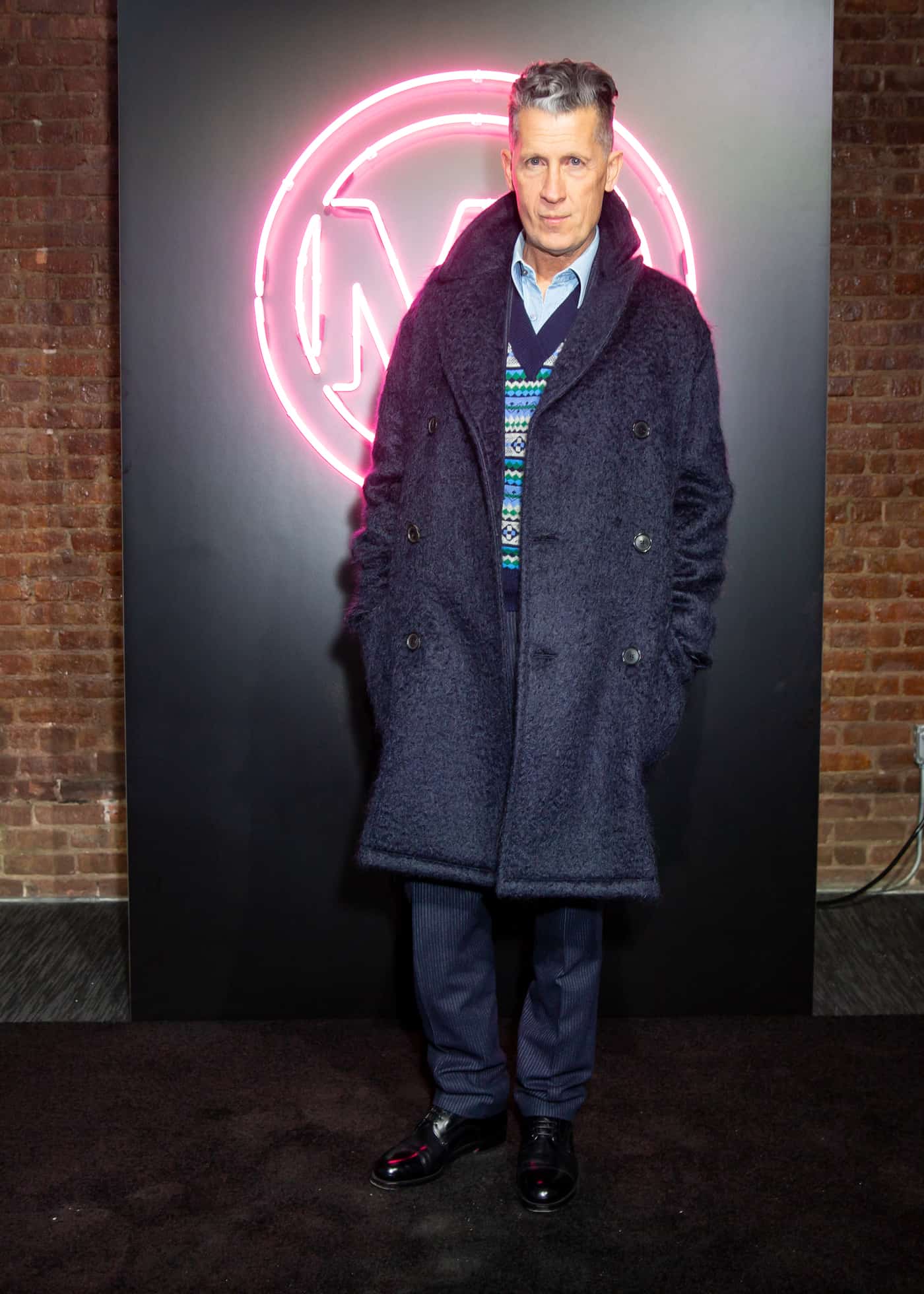 Did someone say party season? Peter Dundas has you covered. The designer’s next installment for Revolve drops today, with no shortage of sequin-embellished minis, slinky star-printed sets, leather and satin trousers, and even an oversized shearling moto jacket for you to drape over your shoulders after you’re done on the dance floor. The sultry offering is also shown at its most enticing, in a campaign fronted by Soo Joo Park. Watch below, and prepare your wishlist accordingly!

Golden Goose’s latest release lands today, but get it while you can—it’s only available for 48 hours! Ahead of its official launch on January 13, the brand’s new footwear concept and silhouette, SPACE-Star, will have a blink-and-you’ll-miss-it debut online and in-store for two days. The new unisex sneaker boasts an extra-cushion sole, memory foam padded insole, and is lined with plush shearling and is available in suede, nylon, leopard printed pony skin, and glitter. Get it while you can! 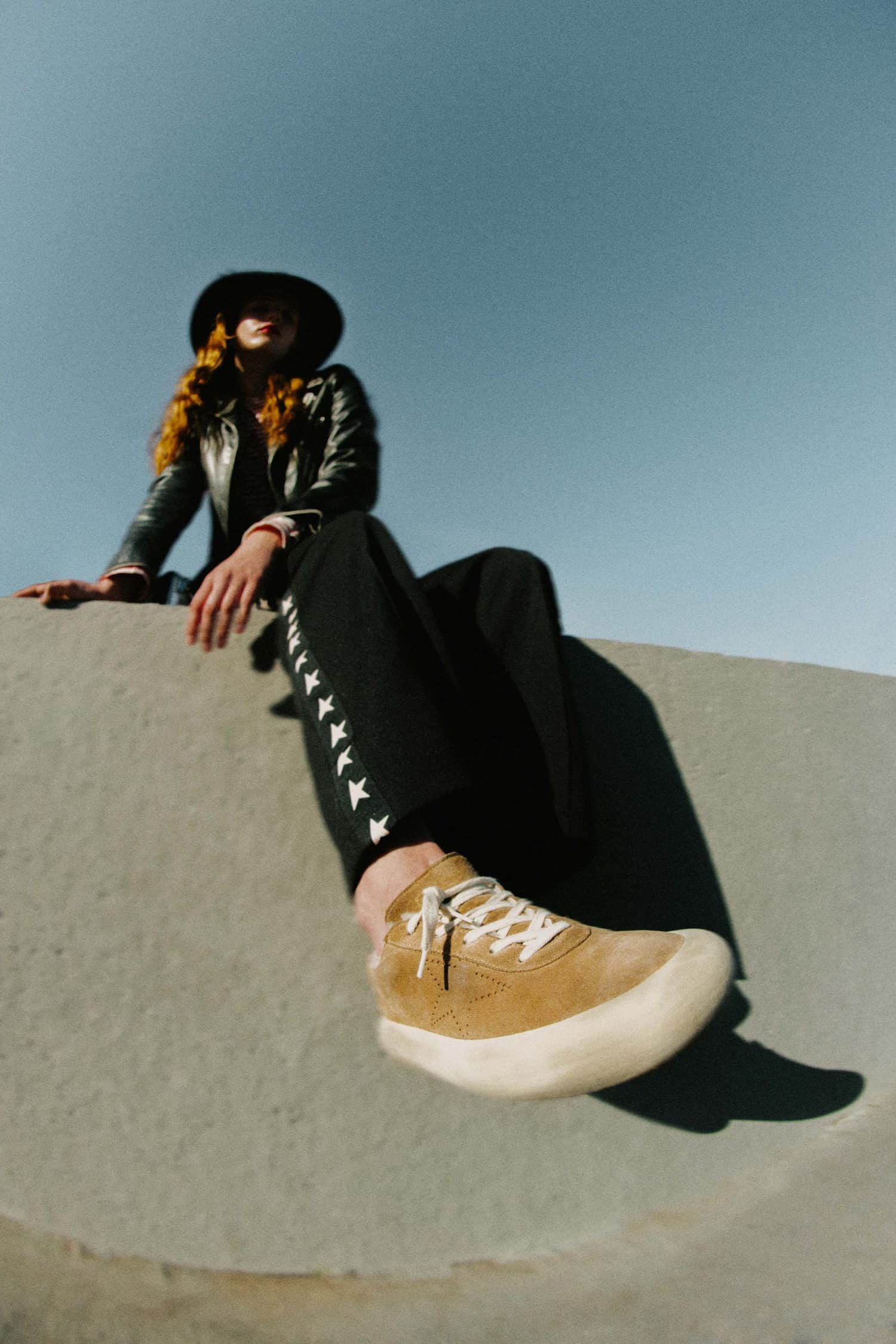 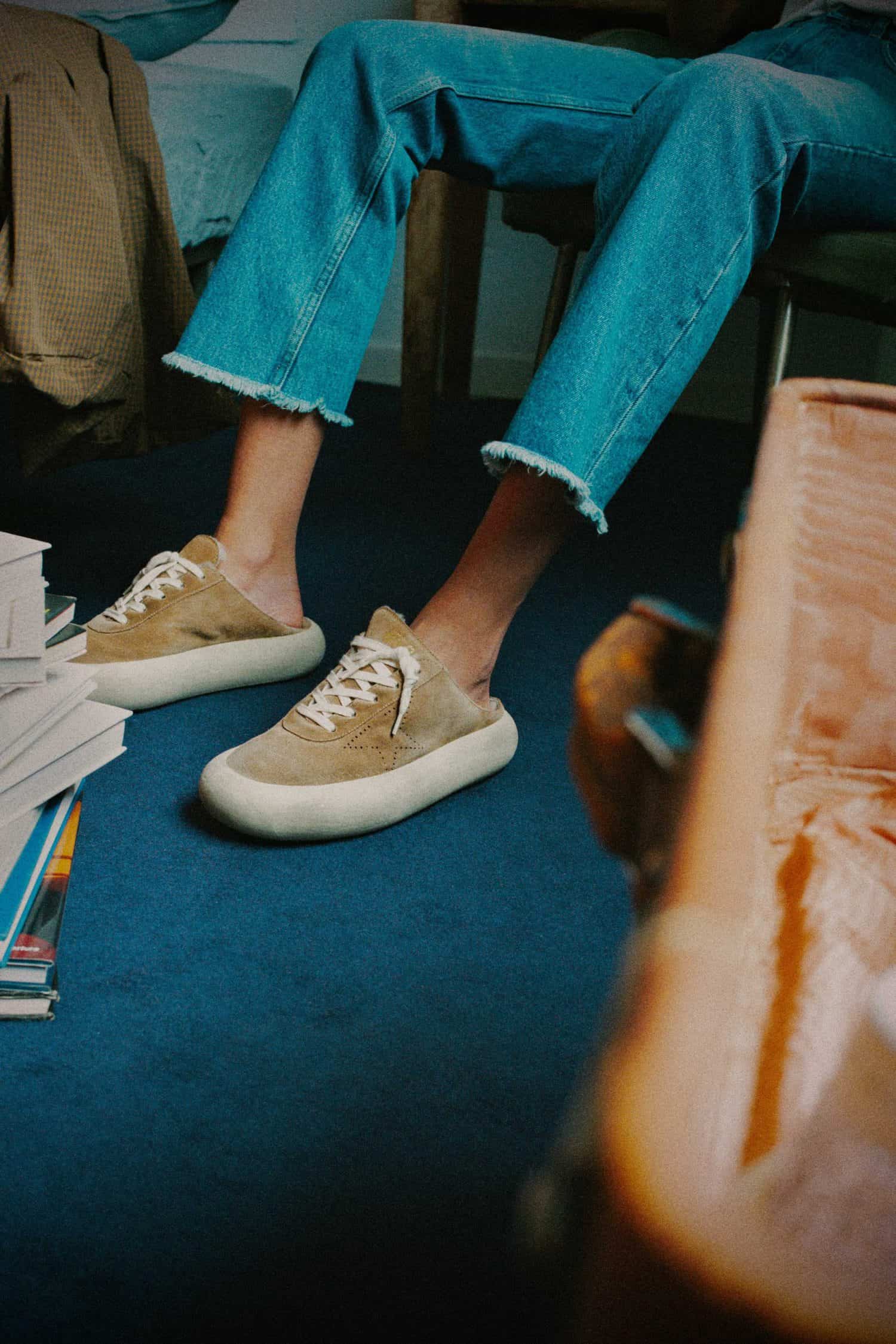 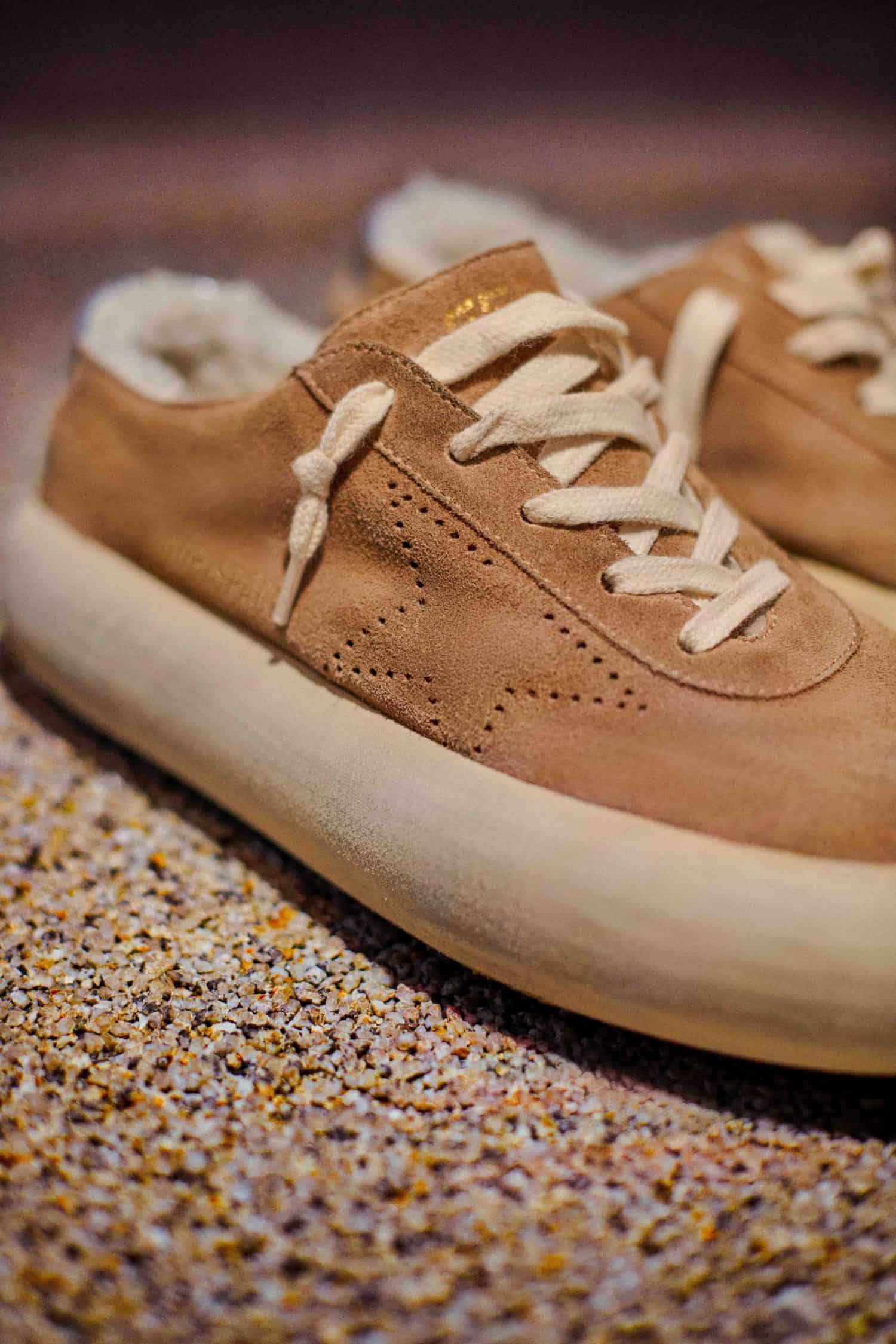