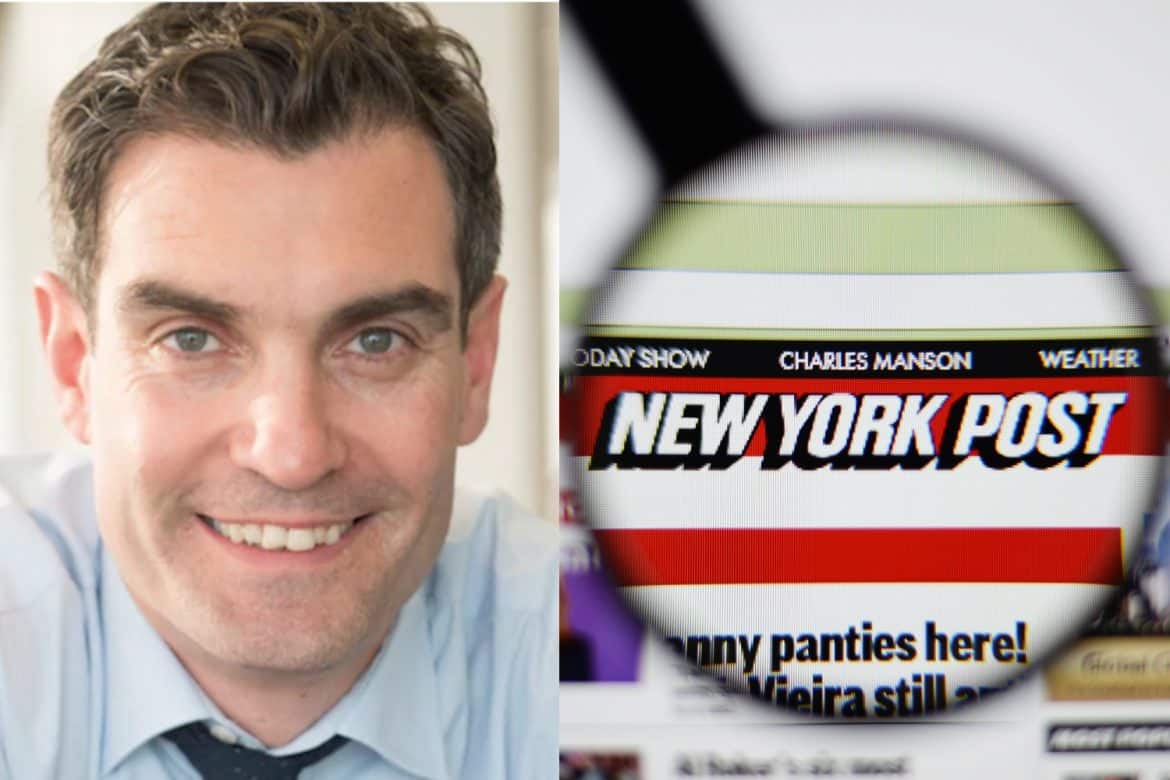 Keith Poole, currently deputy editor in chief of London-based newspaper The Sun, is relocating Stateside to take up his new role as the helm of the New York Post Group.

Poole, who will start the role in March, will be responsible for overseeing the New York Post, the Post Digital Network (NYPost.com, PageSix.com, and Decider.com), as well as apps and social media. Stephen Lynch and Michelle Gotthelf, editors in chief for the New York Post’s print and digital entities, respectively, will remain in their positions and report to Poole.

The longtime editor is no stranger in the world of ‘red top’ journalism. He has spent five years at The Sun, with a stint as digital editor before being named deputy editor in chief. He also worked at Daily Mail for some 13 years, eventually leading the MailOnline’s U.S. newsroom as managing editor.

The announcement was made by the group’s parent company News Corp, which also owns The Sun. In a statement, News Corp CEO Robert Thomson said: “Keith Poole is the ideal professional to lead the expansion of the Post, whose financial fortunes have been transformed over the past two years.”

Poole added, “I’ve always admired the bold and brash journalism of the New York Post, and to now be a part of this legendary organization is a dream come true for a journalist like me. I look forward to working with [Post publisher and CEO Sean Giancola], Stephen, and Michelle to make this year, the Post’s 220th, one which would make Alexander Hamilton a very proud founder.”

This Is The Book That Convinced Chrissy Teigen To Get Sober