What Does A Live Fashion Show Look Like In A COVID World? 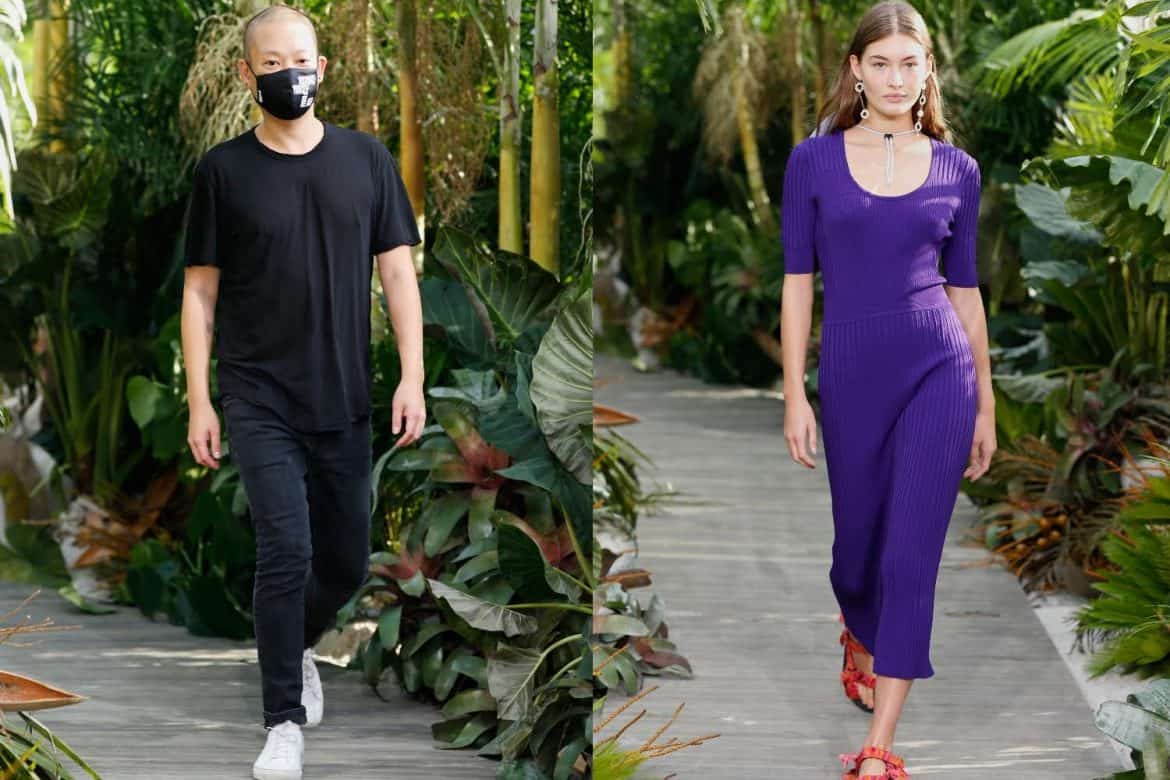 What does going to a fashion show during a global pandemic look like? On Sunday evening, Jason Wu took a bold move and opened New York Fashion Week with a live runway show on the roof of Spring Studios at 5pm with the blessing of Governor Cuomo and the industry.

I arrived about ten minutes early because I suspected getting in would take a little longer than normal. (Are the days of showing up 19 minutes after the scheduled start time dunzo?) Upon arrival, I ran into Leigh Lezark in a fabulously Fall look and street style photographers (in masks) seemingly came out of nowhere to get their shot. It wasn’t the same large cluster of photogs outside of Spring that we normally see, but it was certainly more than I expected. There also wasn’t the usual amount of traffic clogging up Varick Street.

In the lobby of Spring, I checked in and had my temperature taken and filled out a questionnaire on my phone asking if I had COVID symptoms, if I had been around anybody with it, etc. Check in was simple. I was escorted to a large freight elevator by myself and they asked if I’d wait for a few more people to come on before going up. Eventually Leigh and Jessica Wang and another guy came on, and we were brought to the roof of the building.

Wu and his team transformed the Spring Studios roof into a New York City version of Tulum with palm trees donated by Lowe’s. It was a stunning transformation. (The trees will be donated to A. Visconti Garden Center, a small local business, where they will be able to be adopted.) I was greeted by KCD’s Rachna Shah, who told me where my seat was. The show welcomed about 36 seated guests and almost everyone was seated when I got there. Seats were very spaced out and guests including Mickey Boardman, Samira Nasr, Zanna Roberts Rassi, Gary Wassner, and Ivan Bart were all wearing masks. There were no celebs that I spotted, which kept the potential for pandemonium out of the equation.

The show began promptly (Marc Jacobs on the button prompt) at 5pm. Indya Moore opened with Grace Elizabeth following. Oh, did it feel great to see something live again.  The models weren’t wearing masks as they walked, which was fair enough as I understand backstage at Spring was incredibly cautious and followed safety guidelines. 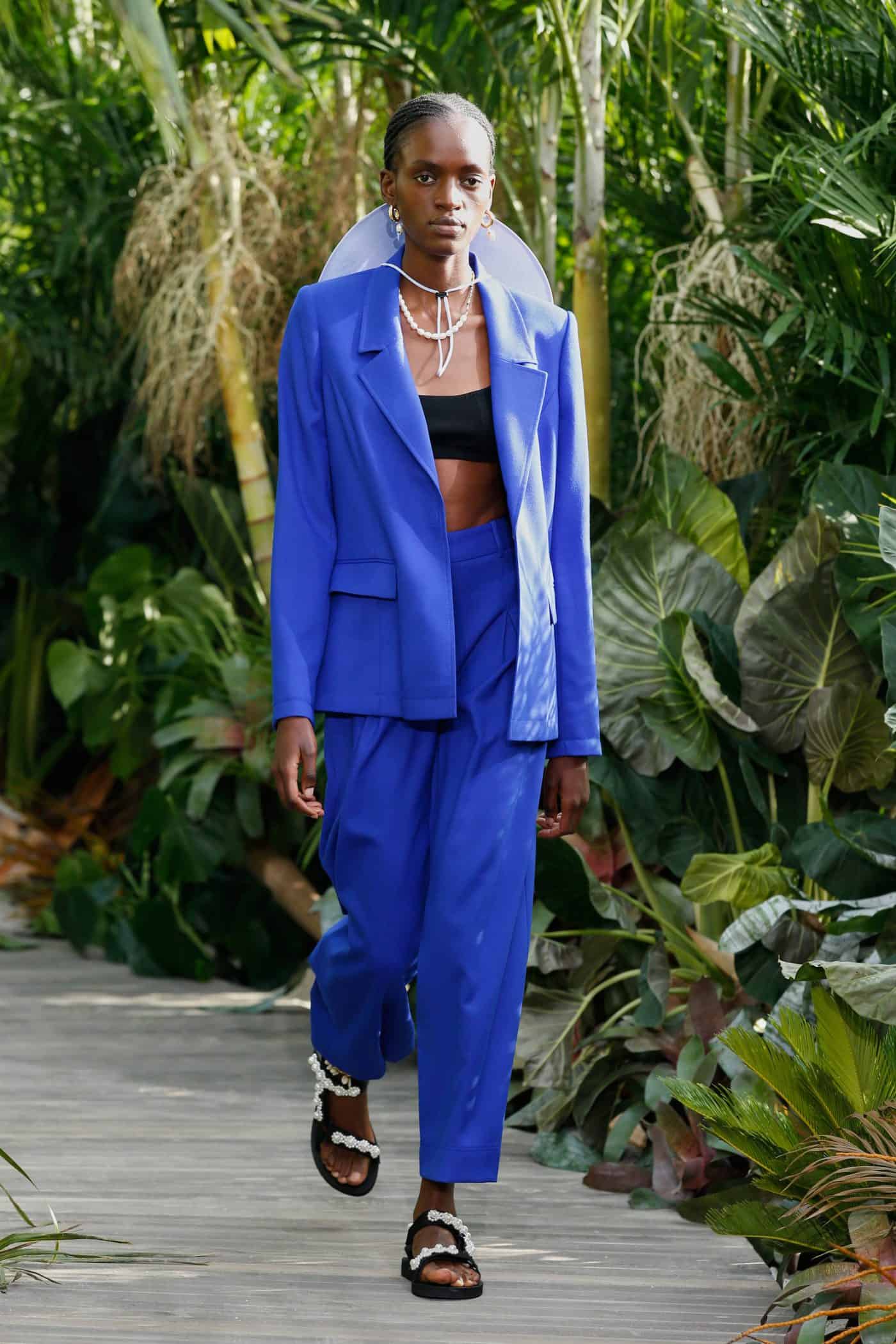 The Spring 2021 collection was inspired by the tropical hues of Tulum, a favorite destination of the designer. “It has been really fun exploring the casual side of the Jason Wu woman, which is why I decided to how my more casual contemporary counterpart line for the first time on the runway,” Wu said in his notes. “Through the last few months at home, I have also discovered new ways to inspire and invigorate myself.”  (Read more about the collection HERE.)

Leaving the venue was a snap. We were all given Jason Wu perfume and a mask from GMHC. I shared the freight elevator down with just four people and we went on our merry ways. I stopped by Trader Joe’s on the way home (the glam!) and it dawned on me that there were a lot more people in the store than I spotted at the show. With an endless amount of virtual shows happening this week, kudos to Jason Wu and his team for creating a safe and unexpectedly beautiful environment. A real moment. The industry dipped its toes into new waters and it couldn’t have gone better.

Rodarte Serves Up Florals and Fantasy for Spring Summer ’21