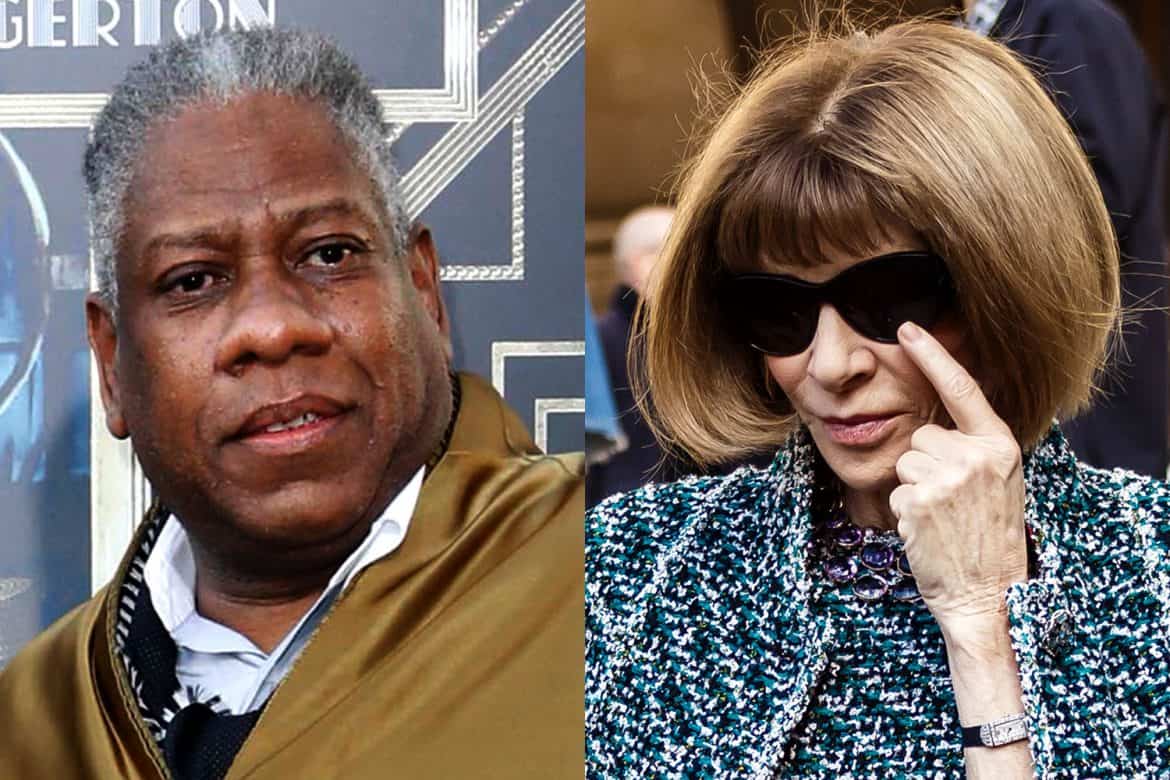 Tomorrow’s AirMail takes a closer look at André Leon Talley’s buzzy memoir, The Chiffon Trenches, which is out on May 19th. Former British Vogue editor Alexandra Shulman reviews the title with some juicy bombshells unearthed such as ALT’s friendship with Karl Lagerfeld and eventual boot from his inner circle in 2013.

One such relationship was with Karl Lagerfeld, whom he met while interviewing the then Chloé designer for Interview magazine, wearing “khaki Bermuda shorts, a pin-striped shirt and aviator glasses from Halston, knee socks, and moccasin penny loafers.” (The author’s recall of his own outfit on any given day is nothing short of miraculous.) The pair hit it off, and Karl led him into his bedroom, not for any sexual encounter but to throw him a couple of crêpe de Chine shirts in pale green and peony pink. For a young man on the lower rungs of the fashion ladder, this was major. Far more important than sex.

And so began a friendship of sorts that lasted 40 years. Daily telephone calls, meals at La Coupole, being flown in on the Concorde for holidays at Lagerfeld’s country house, sharing Lagerfeld’s hand-wash laundry service. When Karl whistles, Leon Talley hurls himself over the hurdles wherever on the globe he might be.

One day, Karl chucks him out of the gilded circle, just as he did many people who fluttered in the heady thermals of his atmosphere. Was it really, as Leon Talley imagines, because he made the mistake of suggesting that Lagerfeld, himself a photographer, should bankroll an exhibition of the recently deceased Deborah Turbeville’s photographs? Who knows? At any rate, he finds himself removed from the Chanel Christmas list in 2013. 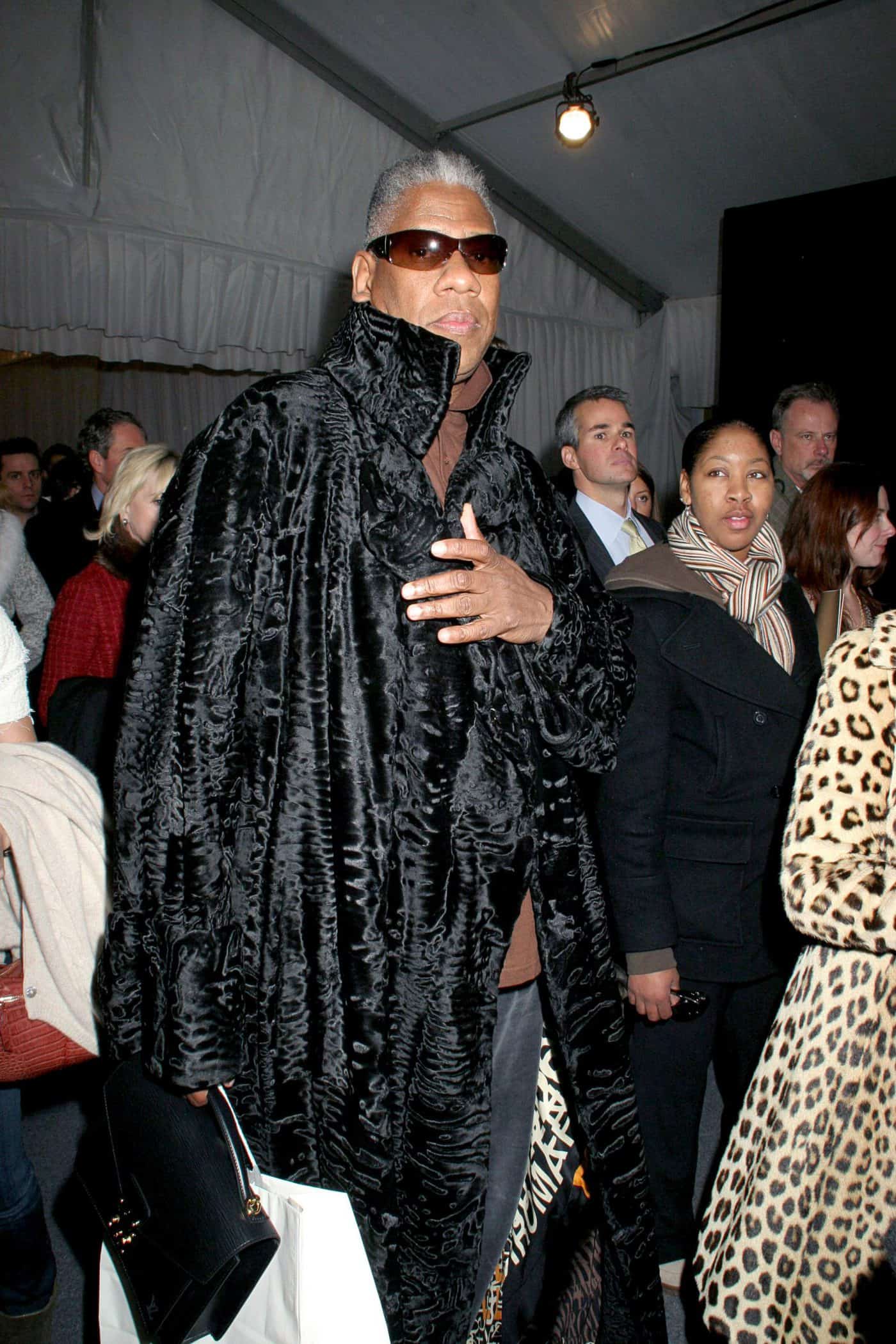 Another head-exploding reveal is Talley claiming that Anna Wintour was able to get Condé Nast to purchase a house for his grandmother. She also staged an intervention for weight-related issues and got him into rehab four times. This is a nicer portrayal of Wintour and Talley’s relationship than previously disclosed. The Daily Mail recently reported that the book includes Talley writing that Wintour is “not capable” of “human kindness.” The drama!

You can read the full review on AirMail.

The Daily Media: 17 Moves To Know from Elle Decor to Vogue China